Despite previous reports that the event will be held in Japan, Thailand, and Hong Kong this year, it was announced on August 29 that it will actually be held in Korea, Japan, and Hong Kong.

It will kick off in Korea on December 10 and then continue to Japan at Saitama Super Arena on December 12. The finale on December 14 will once again be in Hong Kong at AsiaWorld-Expo Arena. 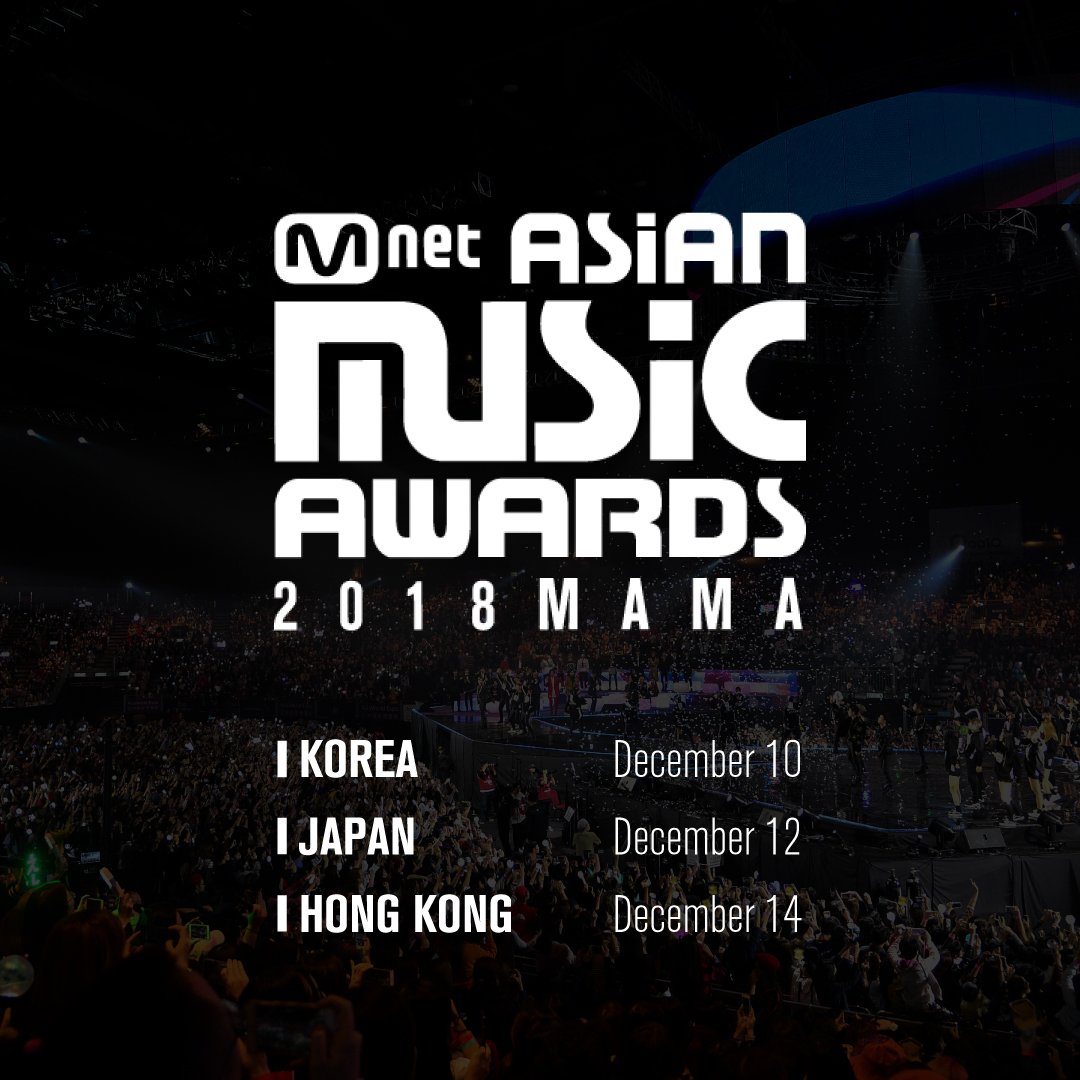 Last year, the major music awards ceremony took place in Vietnam, Japan, and Hong Kong. According to sources, MAMA this year will be held in Japan, Thailand, and Hong Kong in December. The singers’ schedules are currently being looked into.

Once again, Korea is off the list this year. Up until now, MAMA, labeled as the Asian music awards, held the award ceremony only overseas. Some suggested the possibility of holding the event in Korea last year, but Korea was eventually excluded from the list.

People are already wondering which musicians will attend the ceremony and who will win the awards. Since it is being held in three foreign cities, it is expected that the list of popular singers will be distributed appropriately.

Are you looking forward to 2018 MAMA?