Ladies’ Code’s Ashley took part in a pictorial with Maxim where she talked about her solo debut image, promoting alone, and the group’s comeback.

Ashley recently made her solo debut with “Here We Are,” and is currently active as a radio DJ on Arirang Radio’s “Sound K.”

Ashley began the interview portion by talking about “Here We Are” and the kind of image she wanted to portray. She shared, “I worked hard to show a healthy, athletic sexiness. There were a lot of people who thought the lively, bouncy feeling was charming, so I’m relieved.” 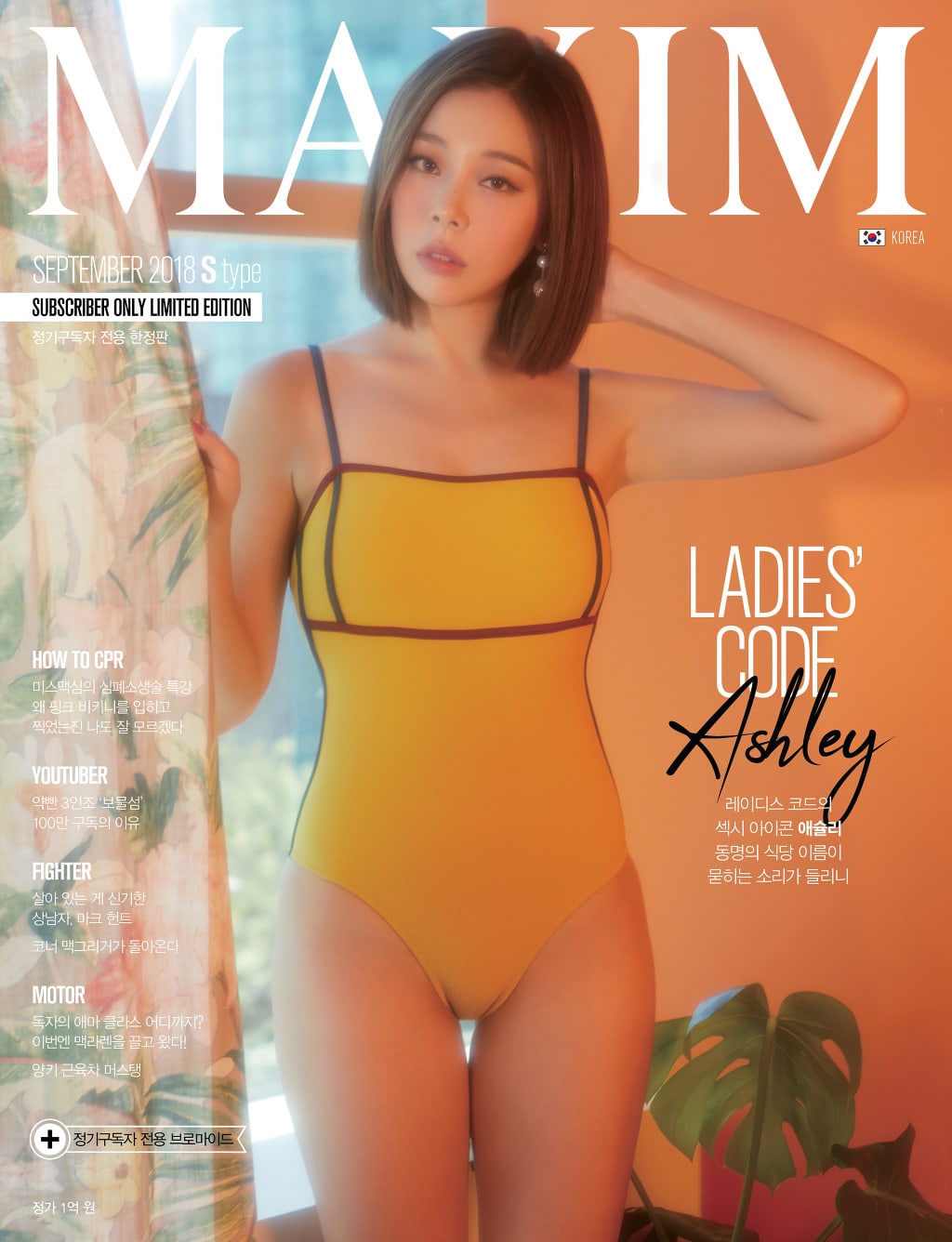 On promoting as a solo artist, she commented, “I felt the members’ absence even more. It was a lot harder than I thought to fill the stage for three minutes and 40 seconds with singing, dancing, and expressions all by myself.” She also addressed the group’s future activities and mentioned, “We plan on making a comeback as a whole in the latter half of the year. Please give us a lot of love.”

Ladies' Code
Maxim
Ashley (Ladies' Code)
How does this article make you feel?