SBS’s “30 but 17” is attracting viewers with its magical healing ability.

The romantic comedy revolves around a woman named Woo Seo Ri (Shin Hye Sun) who falls into a coma at the age of 17 and wakes up 13 years later to find that she is 30 years old. Ever since its premiere, it has been dominating its time slot, and it has continued to successfully lead in viewer ratings in the most recent episodes as well.

From the main leads to the supporting actors, the talented cast creates unique and unforgettable characters. Shin Hye Sun plays a 30-year-old with the innocent charms of a 17-year-old while Yang Se Jong portrays his clumsy yet romantic character Gong Woo Jin in a perfect way. Ahn Hyo Seop, who plays the captain of the high school rowing team Yoo Chan, captures females’ hearts with his comedic and sweet acting, and Ye Ji Won steals the spotlight with her uncommon behavior as the maid Jennifer. Jo Hyun Sik and Lee Do Hyun, who play Yoo Chan’s goofy friends, add to the comedy, while Jung Yoo Jin grabs attention with her praiseworthy charisma of a modern day career woman. 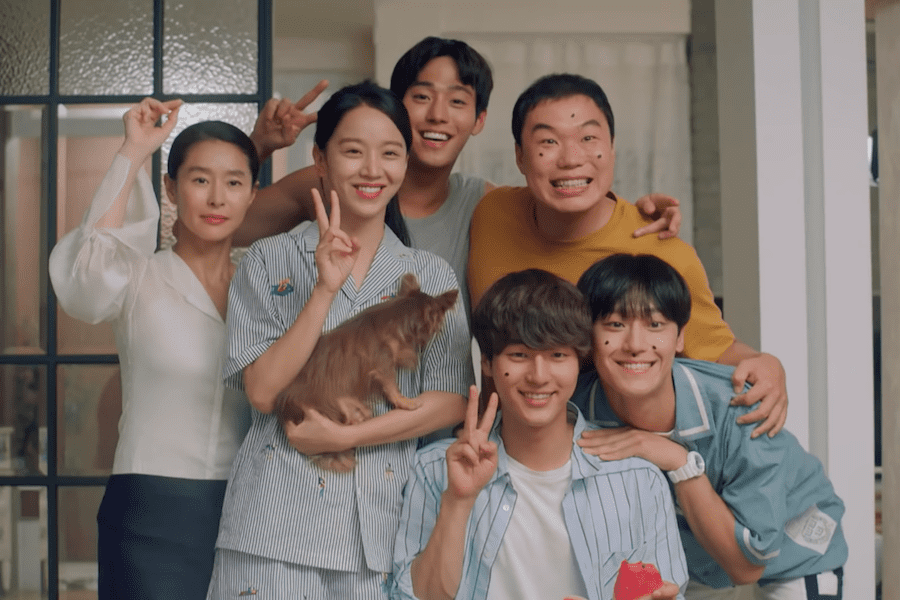 “30 but 17” shows great fun without the unrealistic events you usually see in Korean dramas. The romantic comedy also has a surprising element of mystery that only becomes more intriguing over time. Woo Seo Ri is actually Gong Woo Jin’s first love from high school. Mistaking her name as No Su Mi, he blames himself for her death in a fatal bus accident and lives in guilt for the next 13 years. Gong Woo Jin has no idea that his first love is actually Woo Seo Ri. Viewers are anticipating the day he finds out the truth.

There are other mysteries to be solved such as Jennifer’s secret past, the identity of the lady in yellow heels, the reunion of Woo Seo Ri and Kim Hyeong Tae (Yoon Sun Woo), the whereabouts of Woo Seo Ri’s aunt and uncle, and the stranger with the hat who watches Woo Seo Ri from the side. 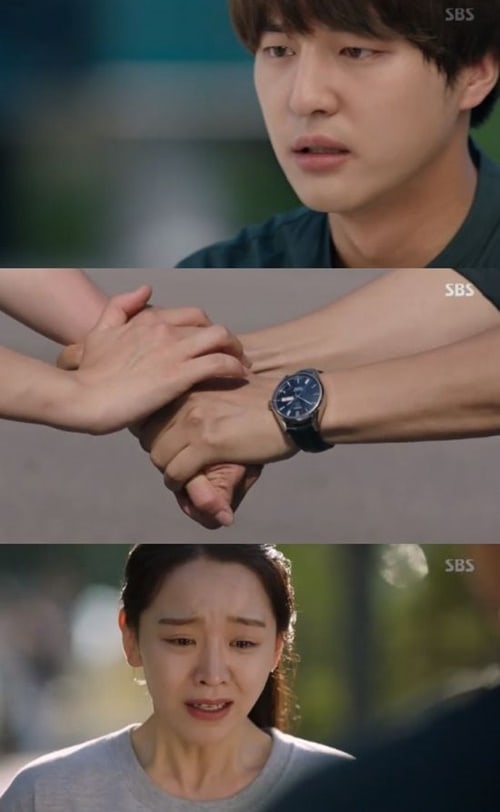 Usually in Korean dramas, there are the one or two detestable characters you really wish weren’t even in the drama. However, there are no such characters in “30 but 17.” There are only healing characters with “good hearts” who move your emotions and make you laugh and cry, and none of them get in the way of the blossoming love between the two lead characters.

For example, in the previous episode, Gong Woo Jin’s sister and Yoo Chan’s mother Gong Hyun Jung (Lee Ah Hyun) paid an unexpected visit home. People would assume that Gong Hyun Jung would be dead set against a stranger living at home and disapprove the romance between Gong Woo Jin and Seo Woo Ri. However, Gong Hyun Jung coolly approved of Seo Woo Ri without a fuss, solely because Gong Woo Jin became bright and optimistic after meeting her. 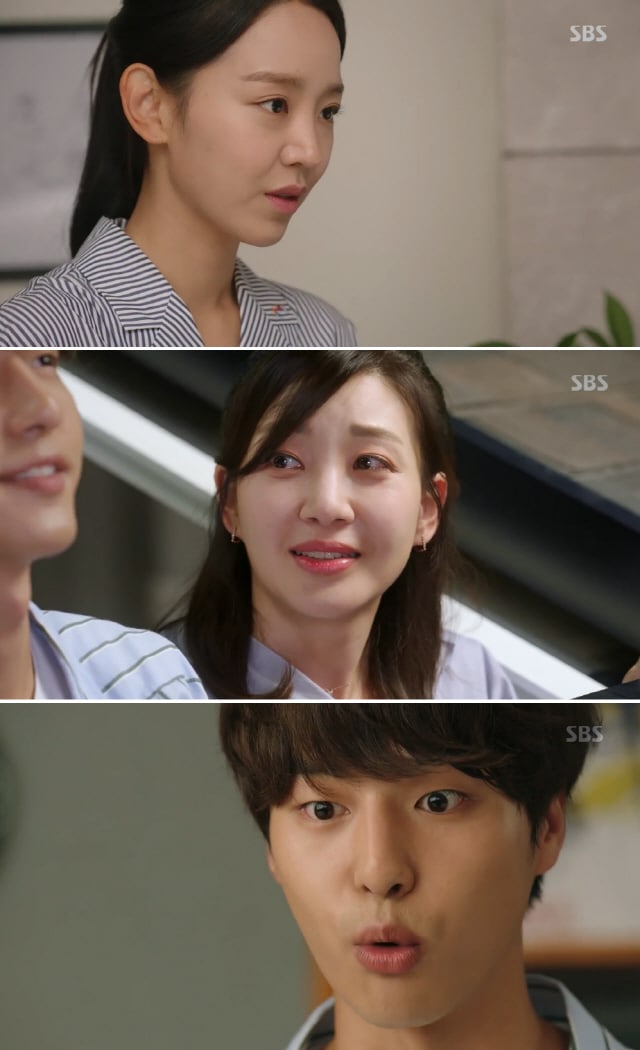