Choi Daniel showed off his rugged charms for the September issue of Elle magazine.

During the photo shoot, the actor portrayed a tough image that drastically differed from the usually soft and gentle vibe he gave out in his previous productions. His new bearded look also gave a glimpse at his character in his newest drama “The Ghost Detective.” 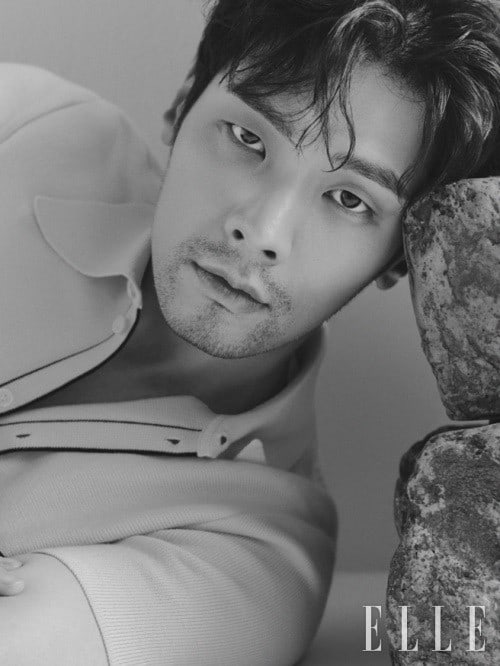 In the interview following the photo shoot, Choi Daniel described “The Ghost Detective,” saying, “The drama is a mixture of horror, fantasy and thriller. Because the character is in a crisis due to a mysterious incident, you will be able to see a more serious and desperate side of me.”

Concerning the transformation of his appearance, he commented, “I was the one who suggested that I grow a beard first because I play a detective, and it seemed like it would fit the role. During the test filming, there were many positive reactions because it was different from my original image, but I’m used to this appearance. When I’m not working, I don’t shave, and I also dress casually.” 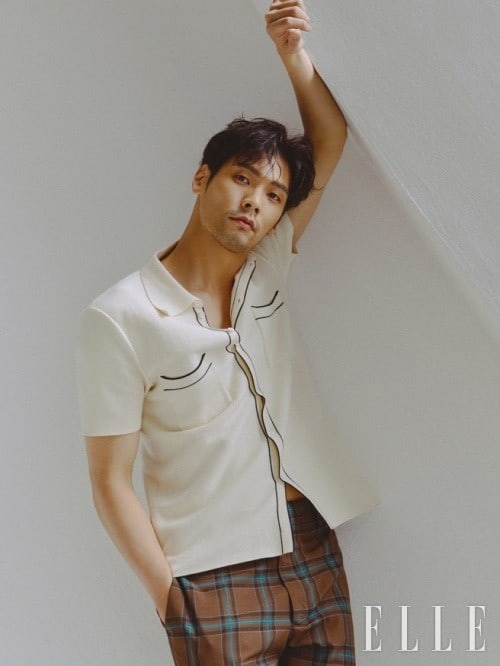 Check out the teaser for “The Ghost Detective” here.

Elle
Choi Daniel
How does this article make you feel?