“100 Days My Prince” is a historical romance about the unusual love story between the crown prince Lee Yool (played by EXO’s D.O.), who suffers from temporary amnesia after an accident, and Hong Shim (played by Nam Ji Hyun), the oldest unmarried woman in the Joseon Kingdom.

In the photos, D.O. wears a regal expression as the perfectionist crown prince Lee Yool, while Nam Ji Hyun looks comfortable as Hong Sim, a headstrong woman who holds a secret identity. 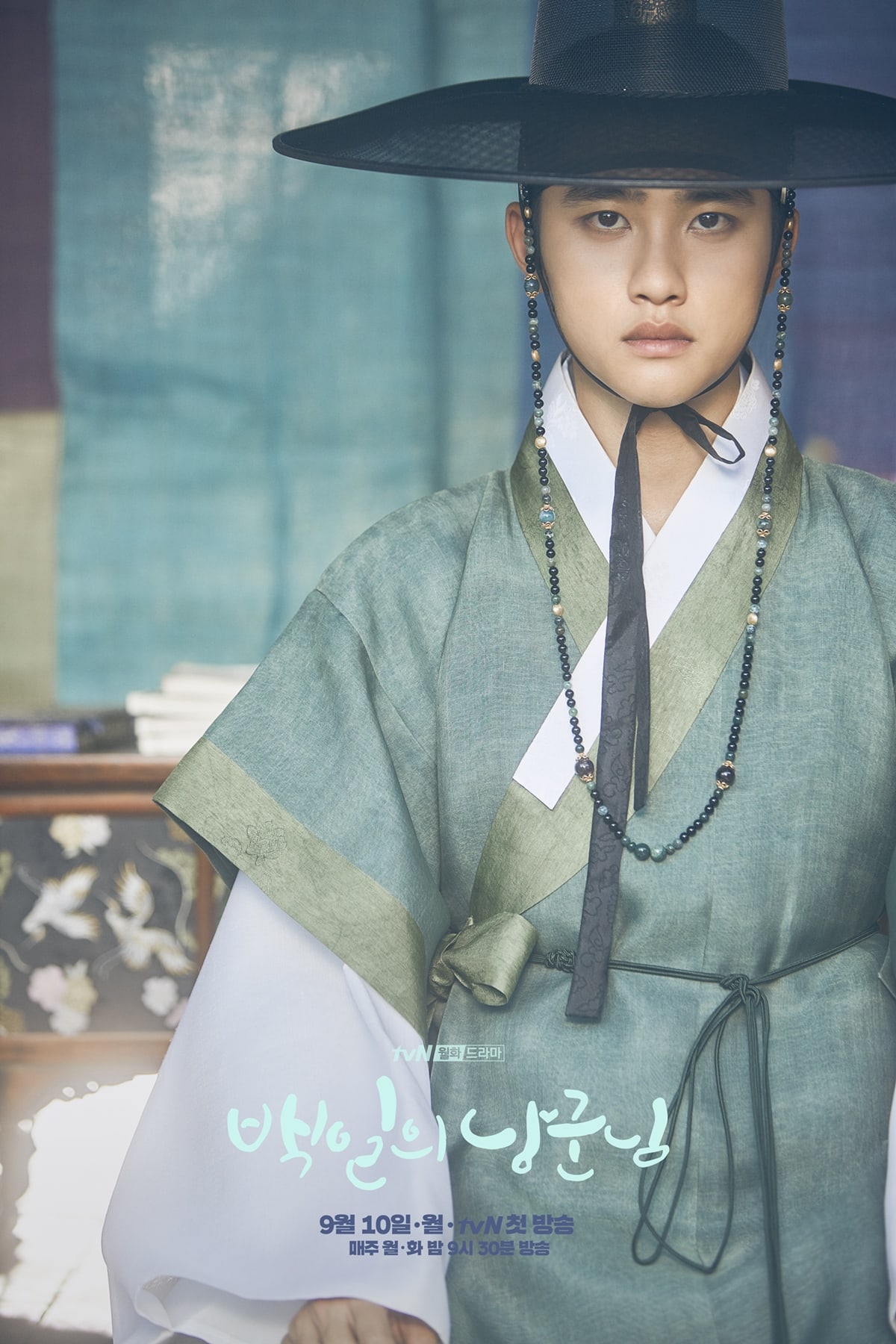 D.O. wears a traditional Korean hat and gentlemen’s attire in perfect manner as he looks straight on. Although he sheds his usual clothing and headpiece that marks him as prince, his eyes still maintain an intense gaze. Hong Sim, on the other hand, sits under the warm sun on a wooden bench, looking cozy as she cradles her face with a hand. 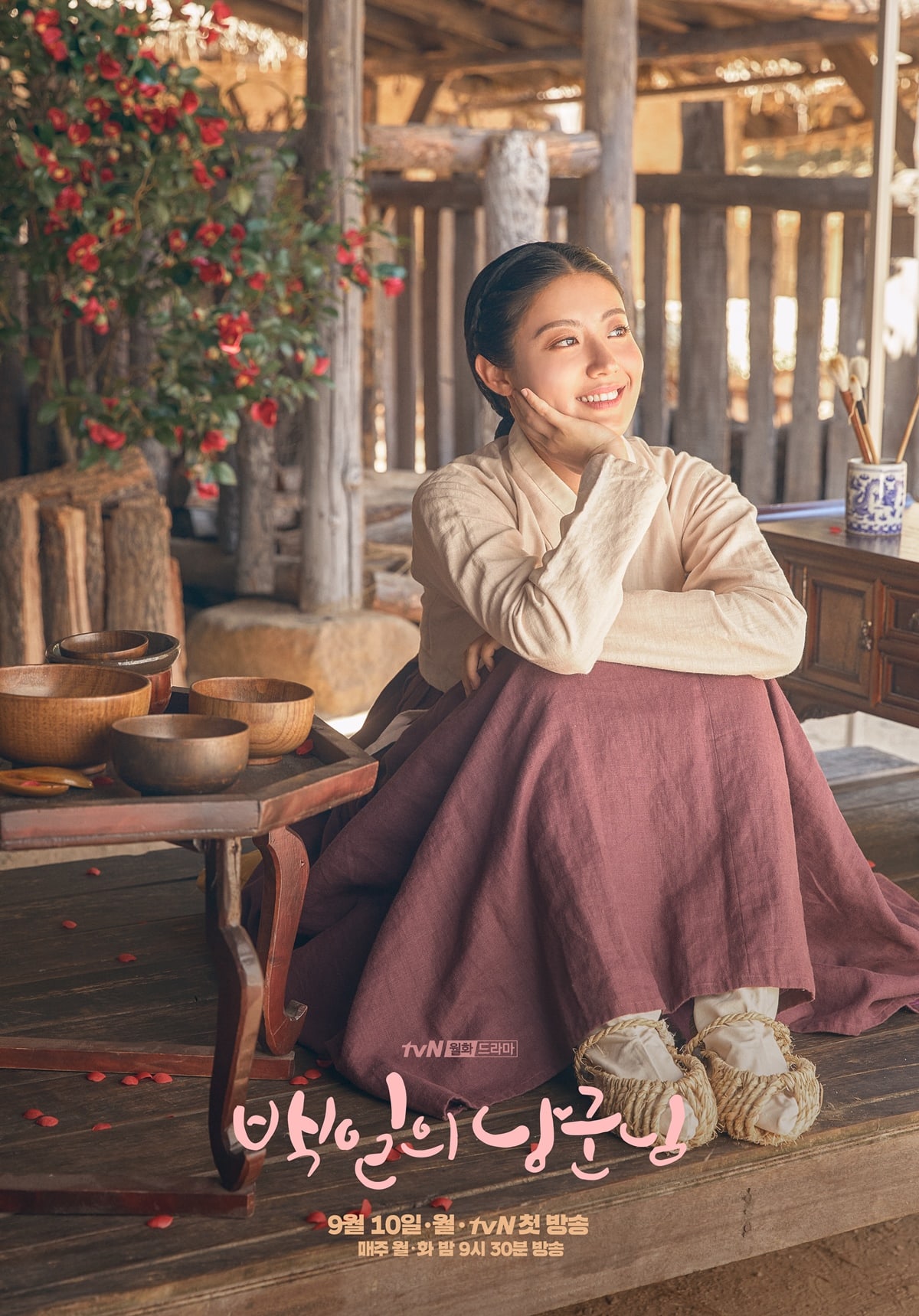