Woo Do Hwan recently appeared in an issue of the fashion magazine High Cut, out on August 30.

In the accompanying interview he talked about his upcoming movie, which began filming on August 14. “When I was in the movie ‘Master,’ the people around me told me that my next project was really important,” he said. “But every moment of one’s career is important, so I evaluate the project based on the script. Whether it’s fun, whether I can do a good job portraying this character.”

He added, “I chose ‘The Divine Fury’ based on that. When I met the director for the first time, I was tempted. I could envision the movie that he was planning to make, something that we hadn’t seen a lot of in Korean film before. This movie is itself a challenge, people told me.” 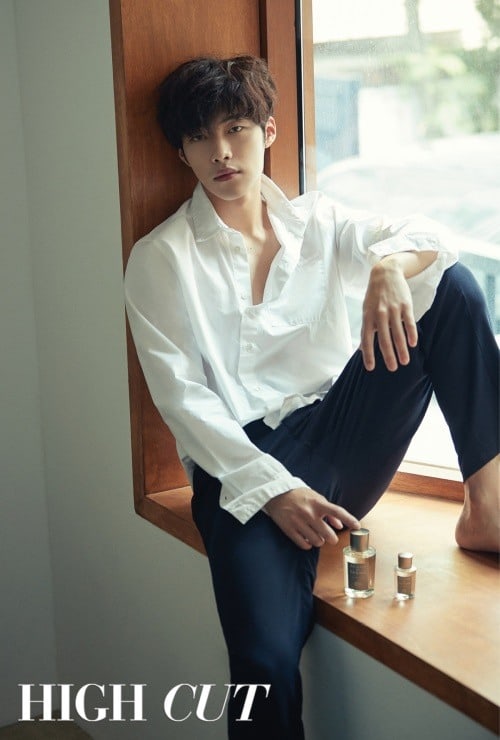 When asked about his real-life similarities to his “Tempted” character, he said, “I don’t go around asking people, ‘How could you possibly hate me,'” he laughed. “I don’t know about the cringeworthy lines, but I do say directly what I feel. If I like it, I like it, if I hate it, I hate it. I don’t like to beat around the bush or take care of people secretly behind the scenes. I just take care of people where they can see. I’m not a tsundere character.” 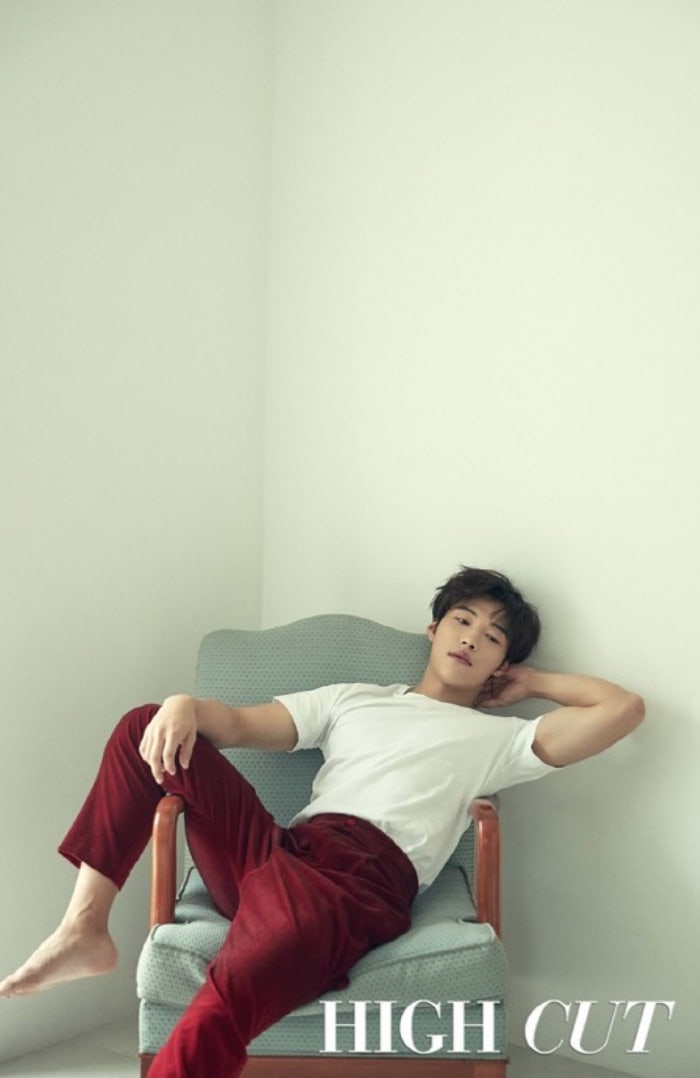 The interviewer noted that Woo Do Hwan was often listed as a trendy young actor alongside Jung Hae In, Yang Se Jong, and Jang Ki Yong. “I’m just grateful that my name is included among such good actors,” he said. “It’s a good thing that I was able to be part of this generation of actors. I get inspiration from seeing their projects too. I think it would be strange to see them in person, like seeing a celebrity.” 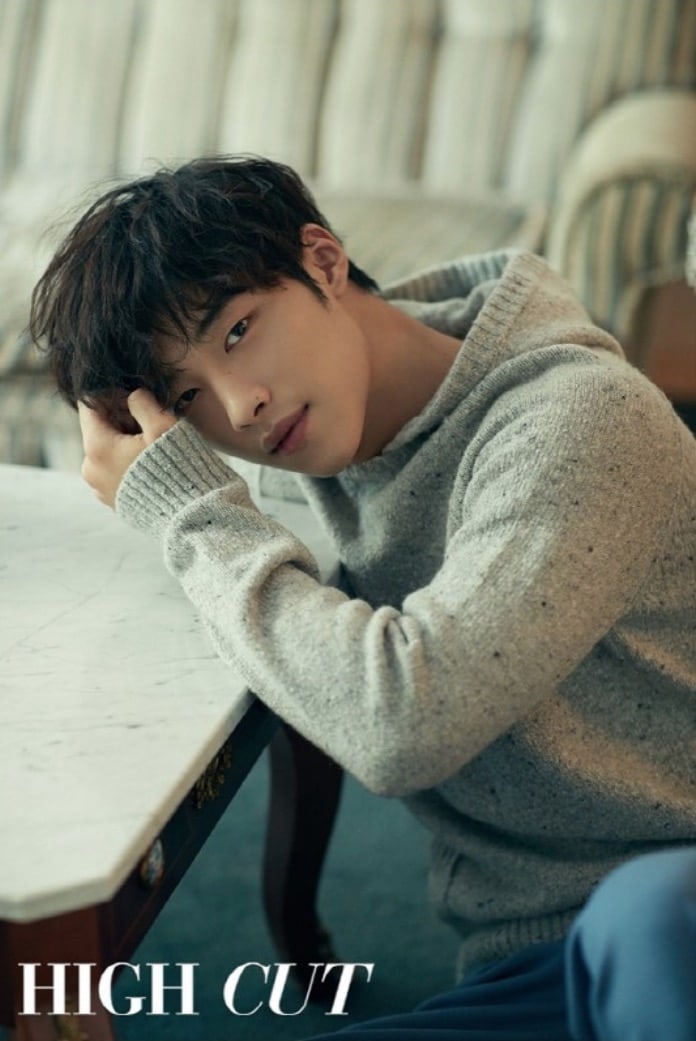 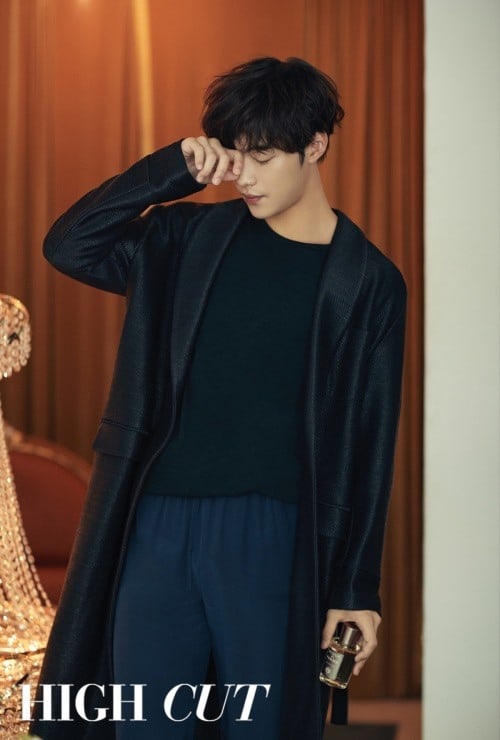 High Cut
Woo Do Hwan
How does this article make you feel?