Though the group hasn’t promoted in quite some time, the After School bond is still strong. August 29, Raina appeared on the SBS LoveFM radio show “Kim Chang Yeol’s Old School” and showed her support for Lee Ga Eun, who is currently fighting for a top spot on “Produce 48.”

When asked if she’s been voting for Lee Ga Eun, she said, “Of course. Our group maknae (youngest member) Ga Eun has been my top pick since day one of ‘Produce 48,’” and revealed that even when Lee Ga Eun first made her decision to appear on the show, she wasn’t nervous. “That’s how much I believe in her,” said Raina.

Raina added, “Even among trainees, [Lee Ga Eun] used to assume the role of the leader, so her sense of responsibility is strong. She has everything, from talent to personality.” 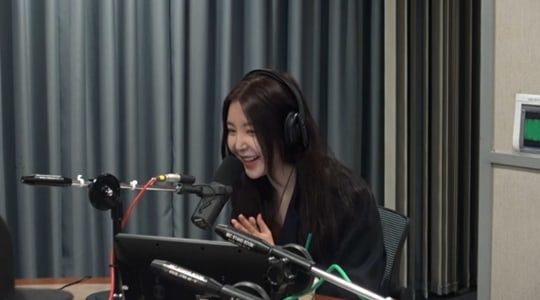 After a long hiatus, Raina returned as a singer-songwriter. She said, “During my time off, I had so many thoughts. I felt like I was losing confidence, and that made me sad. I had to tell myself every day. ‘It’s okay, everything’s okay.’”

“I had been so busy and then I suddenly had no work at all. Emotionally, it was hard going from one extreme to the other, but during that time, I met a lot of friends, exercised a lot, and studied music a lot.” Raina’s new song “It’s Okay,” which dropped on August 27, was born out of her uncertainties during her hiatus. She said, “It’s not because I’m a celebrity. Many people will be able to relate to the emotions in the song.” 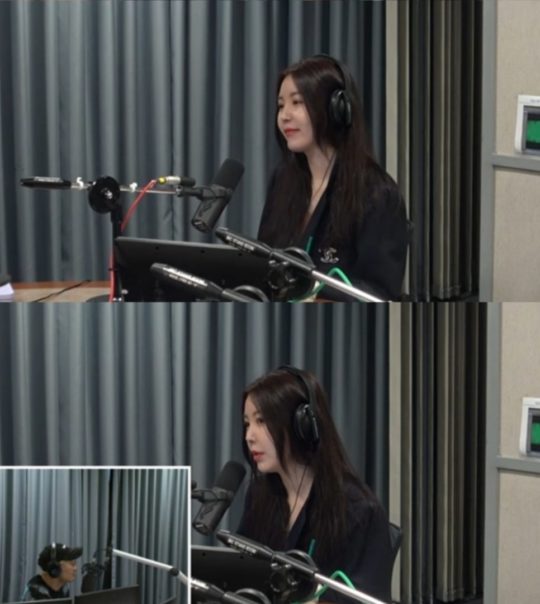 After School
Raina
Produce 48
Lee Ga Eun
How does this article make you feel?