Behind-the-scenes interviews were released for the poster making session of “Real Men 300.”

During the photoshoot for MBC’s military reality show, the cast had a moment to share their experiences. The cast — including PENTAGON’s Hongseok and BLACKPINK’s Lisa — was asked a variety of questions, such as who they had the most chemistry with and what they thought of to survive the hard times.

Kang Ji Hwan, Kim Jae Hwa, and Ahn Hyun Soo all touched upon how strenuous the training was. They prepared in their own ways to face the physical aspects of the training, but it was still really difficult. Kang Ji Hwan said, “I exercised and watched what I ate, but it was still hard adjusting in the beginning.” Musical actor Kim Ho Young funnily shared how he was concerned about the skin conditions of his fellow members so he prepared face masks.

When asked to describe himself during training in five [Korean] characters, PENTAGON’s Hongseok answered, “I fell asleep over and over.” He continued, “I thought I was a healthy individual with a good base, but it was so hard. As soon as I could rest my head, I fell asleep.” In reference to who he had the best chemistry with, Hongseok picked Kang Ji Hwan. He stated, “He was so nice and he took care of me. I was able to make it through because of him.” 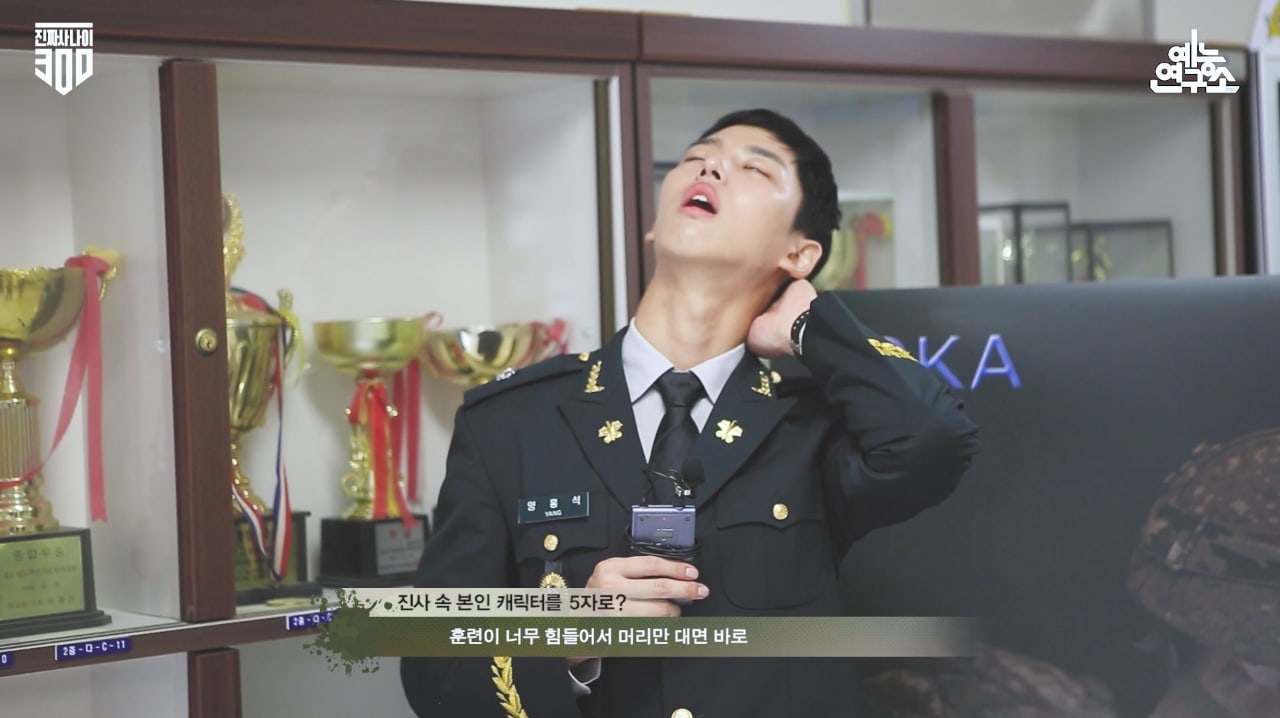 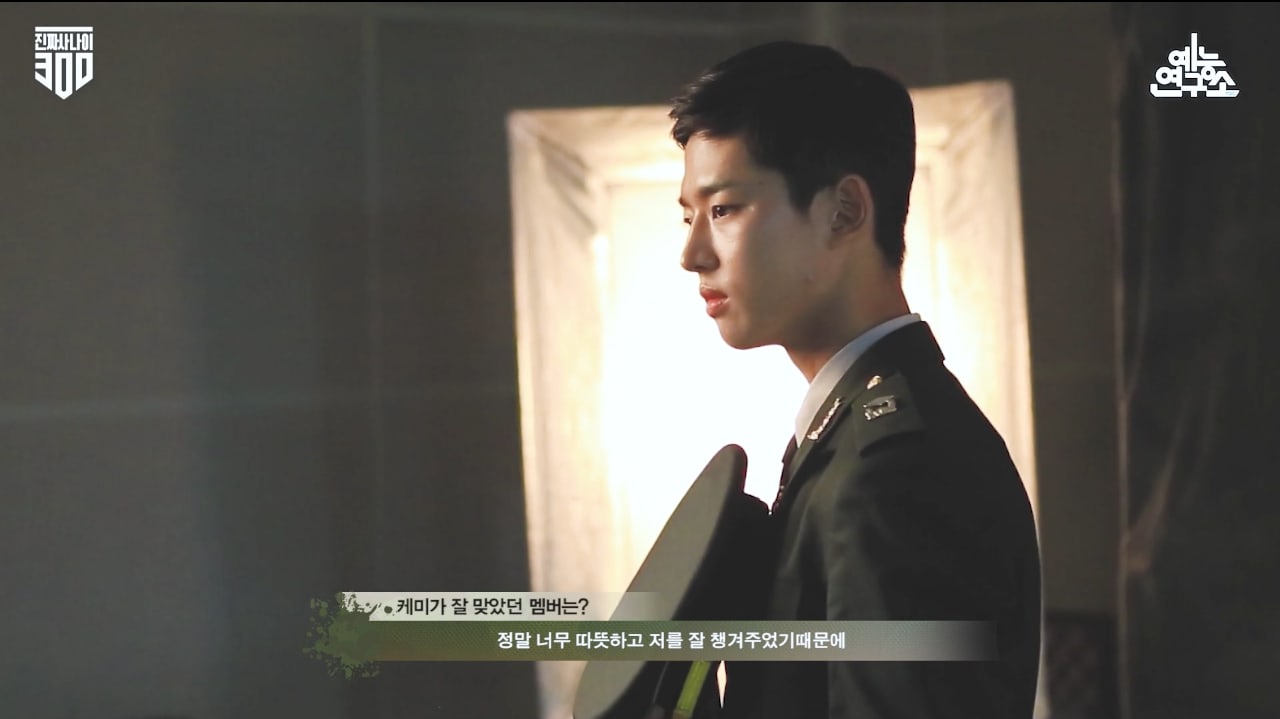 Lisa was asked to describe herself in five characters as well and responded, “I made it until the end.” Lisa listed her BLACKPINK members one by one when talking about how she made it through the tough moments.

While interviewing, Lisa saw Matthew Douma off screen and laughed. She mentioned how he reminded her of her dad. Delivering a message to Matthew, she said, “I want to say thank you for taking care of me.” 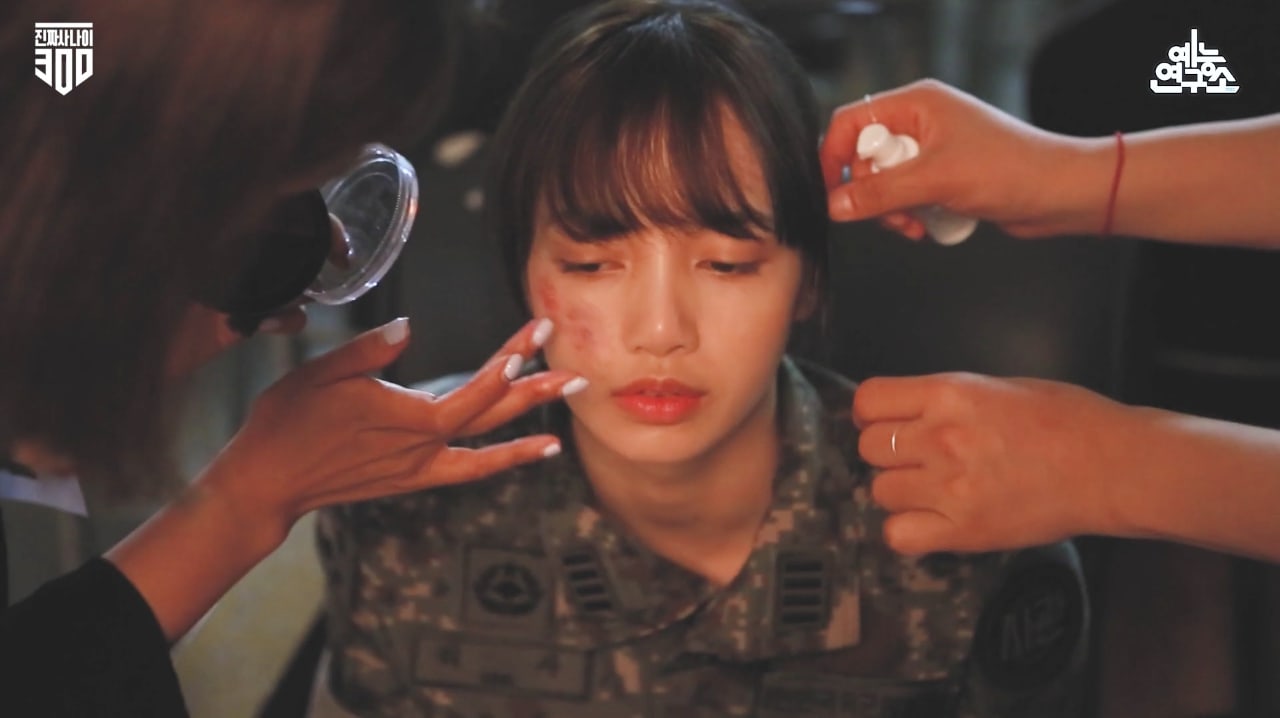 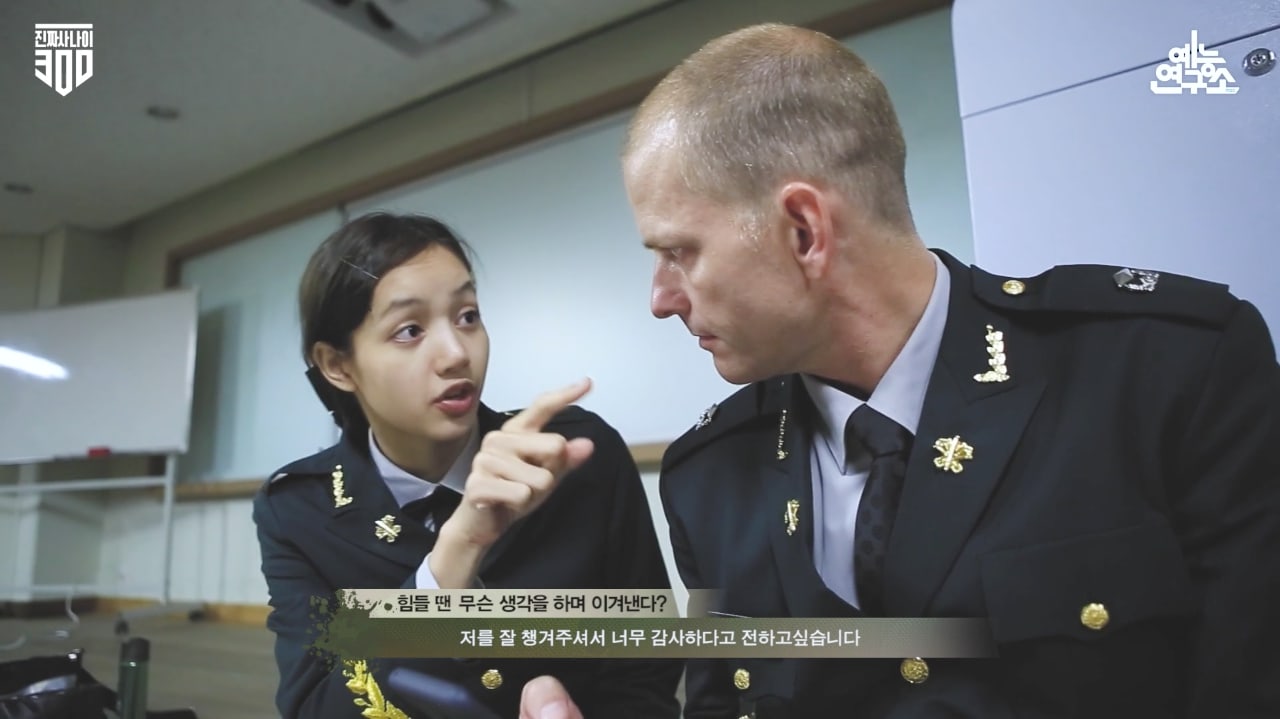 Both Hongseok and Lisa asked viewers to watch the show and to support the cast who gave it their all while filming.

PENTAGON
BLACKPINK
lisa
Hongseok
Real Men 300
How does this article make you feel?