KBS 2TV’s “Lovely Horribly” has unveiled a new glimpse of Highlight’s Lee Gikwang behind the scenes!

Lee Gikwang has been stealing viewers’ hearts in the drama as Lee Sung Joong, an up-and-coming drama producing director (PD) who harbors a deep, unchanging love for the unlucky writer Oh Eul Soon (played by Song Ji Hyo). With each new episode, the Highlight member has more and more viewers swooning over the loving gaze he sends Song Ji Hyo’s way as he remains steadfastly by her side through all of her struggles.

On August 31, the drama released new behind-the-scenes stills of Lee Gikwang during filming. One of the photos shows him deep in conversation with co-star Song Ji Hyo, while others show him posing for the camera and smiling brightly as he studies his script. 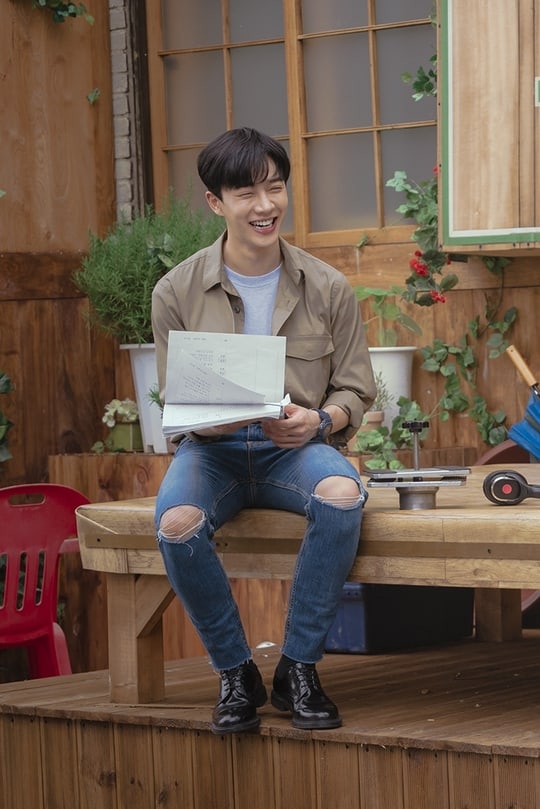 The producers of “Lovely Horribly” had nothing but praise for Lee Gikwang as an actor, remarking, “Lee Gikwang is tasked [in the drama] with being both ‘lovely’ and ‘horrible’ at the same time, and his ability to pull off his character has been breathing life into the dynamic plot development.”

They added, “As the drama’s mystery grows deeper, [the character of] Sung Joong, who has the special ability to see ghosts, will become even more essential to the story. Please look forward to seeing Sung Joong help Eul Soon out in his own unique way after he learns the chilling secret behind the script of [her drama].” 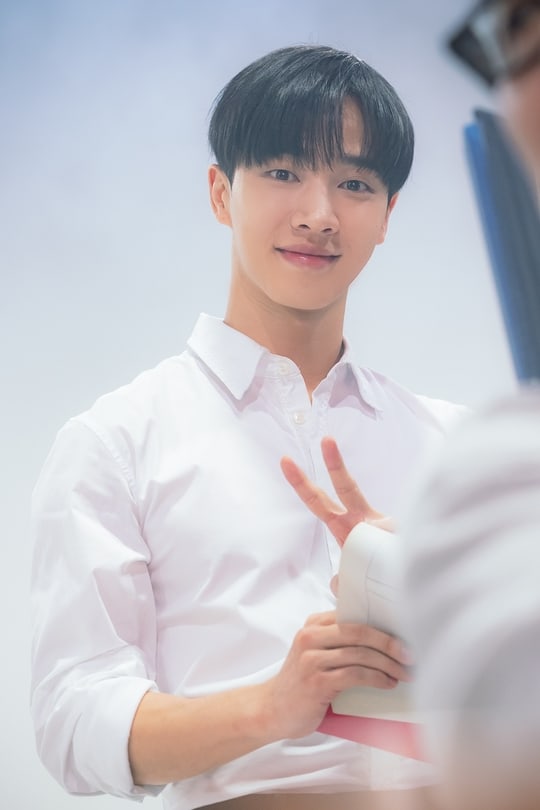 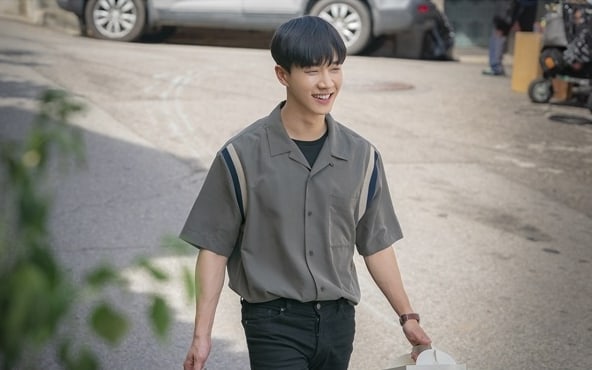 The next episode of “Lovely Horribly” will air on September 3 at 10 p.m. KST. In the meantime, check out the latest episode of the drama below!

Lee Gikwang
Highlight
Lovely Horribly
How does this article make you feel?