Girls’ Generation’s Taeyeon Clarifies That Her Instagram Was Hacked

On September 3, fans noticed that Taeyeon appeared to be following a fan account dedicated to BTS’s Jimin on Instagram, leading some to speculate about the nature of their relationship.

Later that day, Taeyeon responded by posting a firm message to her Instagram story. She wrote in her message, “I was hacked. Please don’t be surprised, and please don’t misunderstand.” 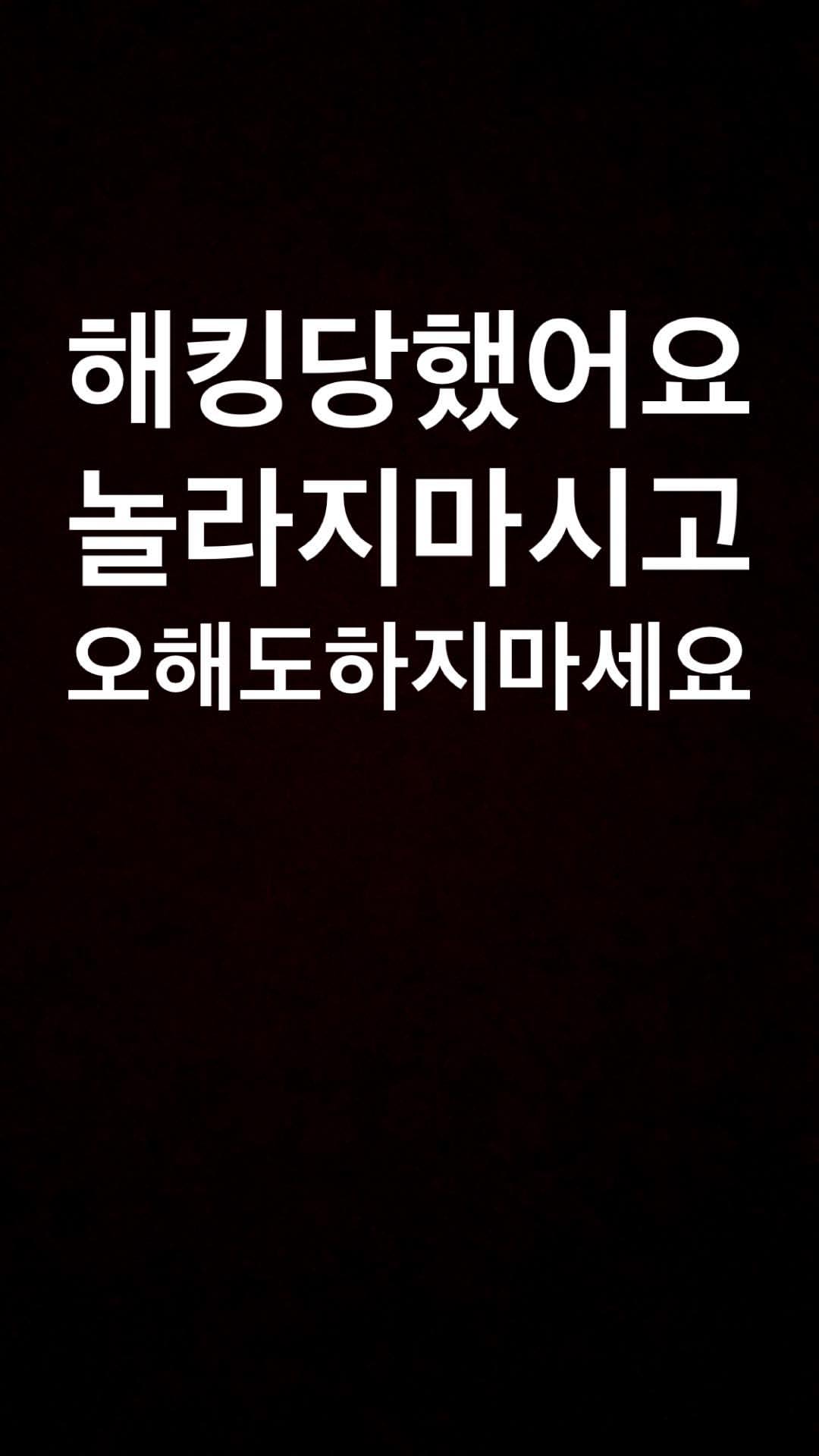 Taeyeon’s Instagram account was also hacked last month, when fans noticed that she briefly appeared to be following fan accounts dedicated to BLACKPINK’s Jennie and Rosé. She has since unfollowed the accounts.

Meanwhile, Girls’ Generation recently announced the creation of the new unit group Oh!GG, which will consist of Taeyeon, YoonA, Sunny, Yuri, and Hyoyeon. The unit’s first single, “Lil’ Touch,” will be released on September 5 at 6 p.m. KST.

Girls' Generation
BTS
Taeyeon
Jimin
How does this article make you feel?