Park Jung Ah is pregnant with her first child!

On September 5, her agency Jellyfish Entertainment announced that Park Jung Ah is currently in the early stages of pregnancy and is expected to give birth in the spring of next year. It was also reported that her and her husband were overjoyed at the news of the pregnancy, receiving congratulations and support from family and friends, as well as focusing on her and the baby’s health. A source from her agency added, “As it is the early stages of her pregnancy, we would be thankful if people congratulated them warmly.”

Park Jung Ah and her professional golfer husband Jeon Sang Woo tied the knot in May of 2016, after one and a half years of dating. 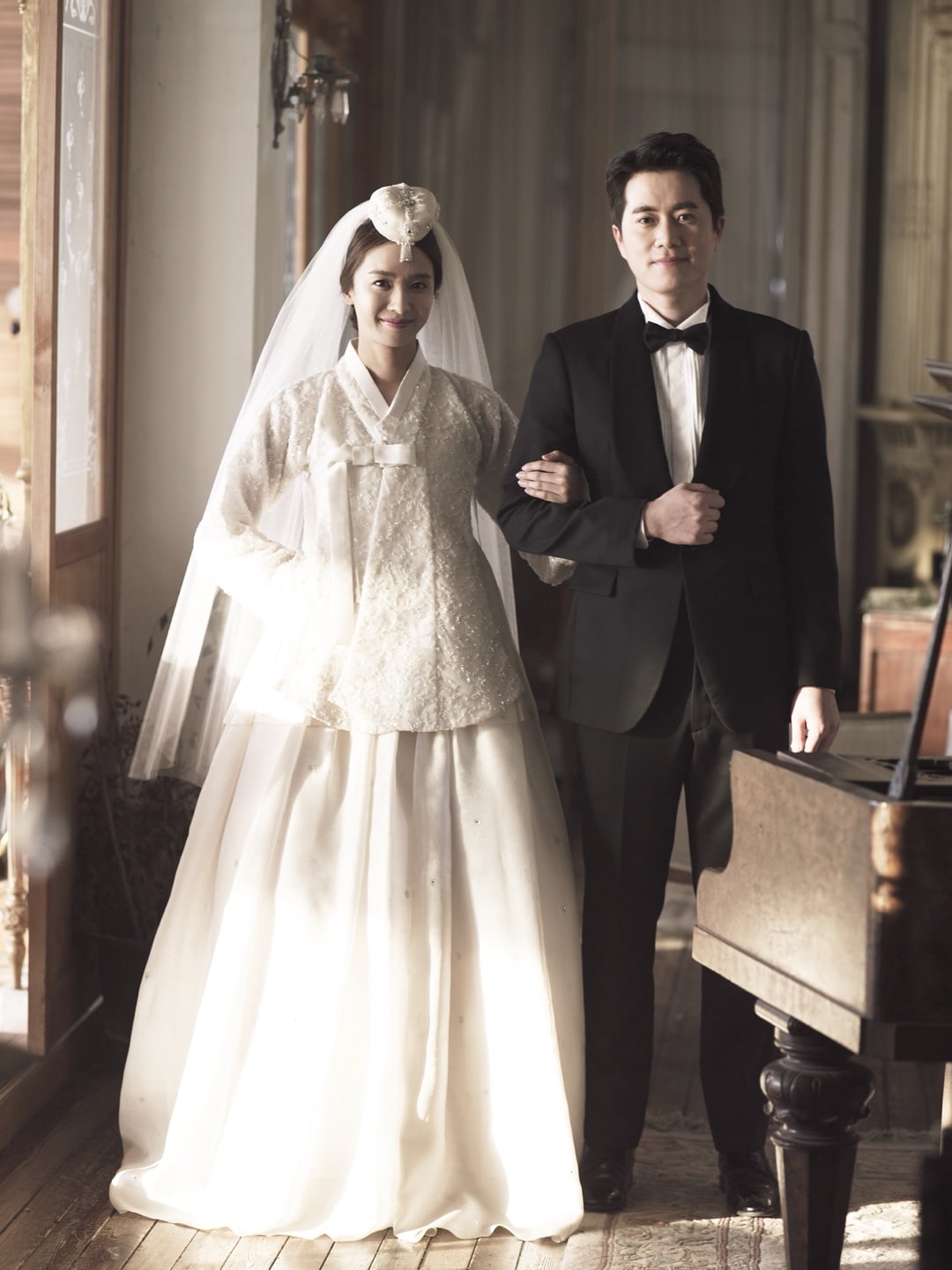 The former Jewelry member has recently branched out into acting, appearing in dramas such as “Oh My Ghostess,” “Glamorous Temptation,” “Secret Man,” and more. She also made her debut as a musical actress through “All Shook Up” in 2016.

Jewelry
Park Jung Ah
How does this article make you feel?