The Boyz’s Hwall opened up about his first comeback since taking a hiatus due to health concerns.

The boy group held a showcase to celebrate the release of their comeback single “The Sphere.” Hwall was asked about his health as he had been unable to participate in promotional activities for “Giddy Up.” He had been diagnosed with posterior tibial tendon dysfunction and underwent surgery for his leg in March.

Hwall stated, “I hope to show a greater side of myself through this album that I wasn’t able to show through ‘Giddy Up.'” He added, “Though I had a full recovery, I’m still being careful. I’ve been receiving physical therapy in my spare time.” 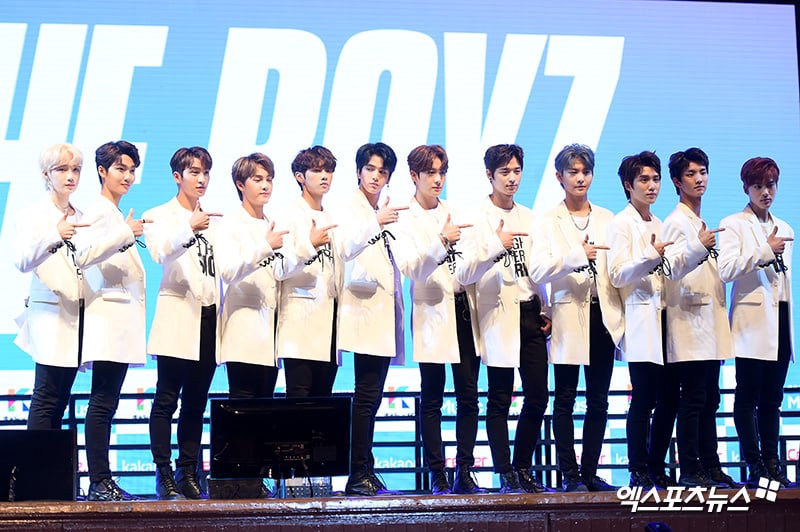 The other members also expressed their excitement about Hwall returning for activities. Sunwoo said, “A strength of this comeback is that Hwall is with us. I think the fact that all twelve of us are together is the greatest strength of this comeback.” Eric also added, “The member I’m excited for is our secret weapon, Hwall. He was unfortunately unable to join us during ‘Giddy Up,’ and I think that’s why he worked extra hard when preparing for this album. I’m really excited for him.”

The Boyz made their comeback with “Right Here” on September 5 at 6 p.m. KST. Check out the music video!

XPN
THE BOYZ
Hwall
How does this article make you feel?