“Familiar Wife” has dropped even more still images previewing the next episode!

tvN’s Wednesday-Thursday drama has been consistently holding on to the top spot in viewership ratings for all dramas in the same time slot, including cable and public broadcasting channels.

In addition to the drama, Ji Sung has also received praise for his role as Joo Hyuk. Episode 11 in particular had viewers anticipating a change in the storyline as Joo Hyuk makes a shocking confession to Woo Jin. 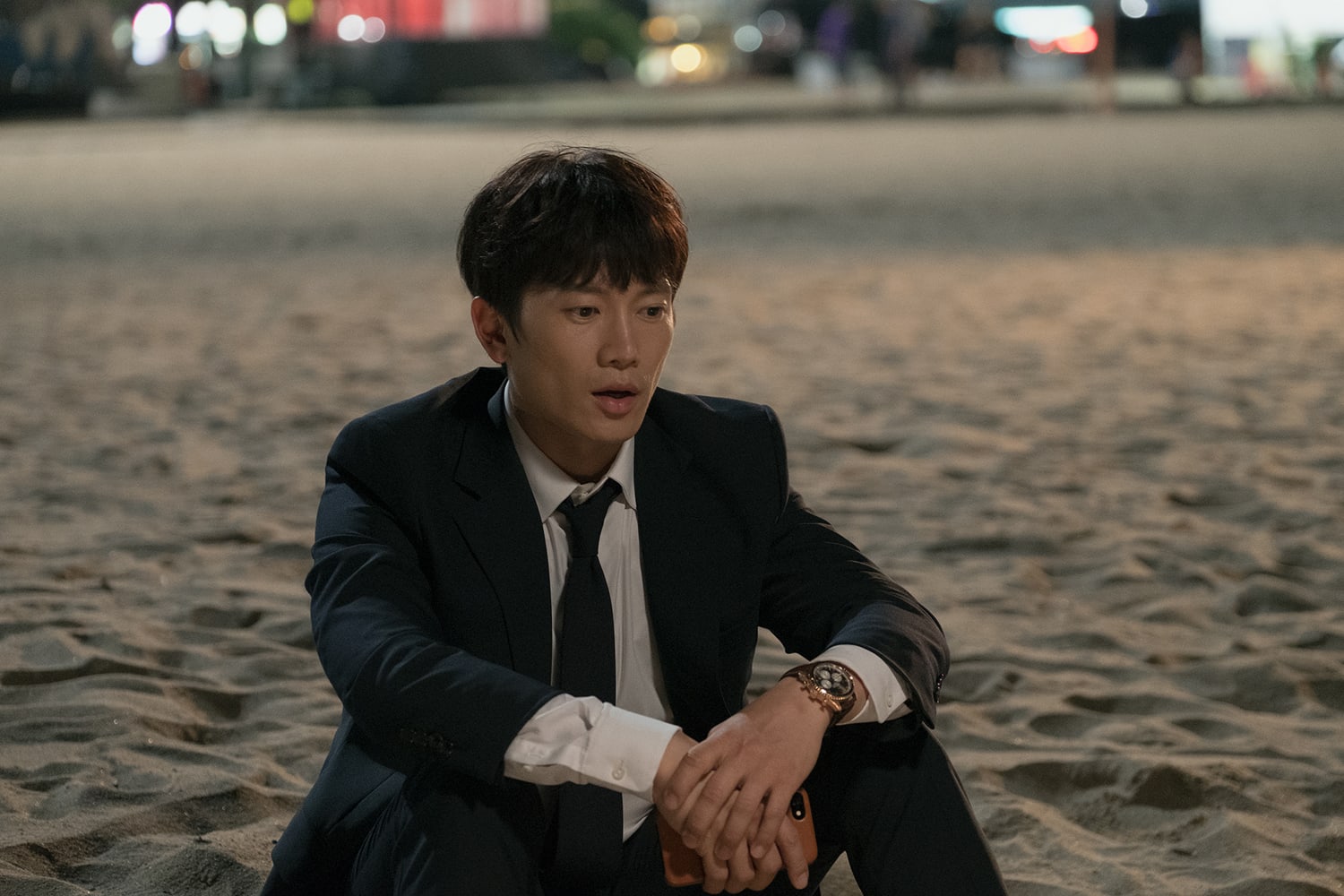 In the released images, Ji Sung lifelessly sits on the beach all alone, surrounded by the darkness of the night. In another photo, he holds a phone in his hand while gazing at it with a questioning look on his face. 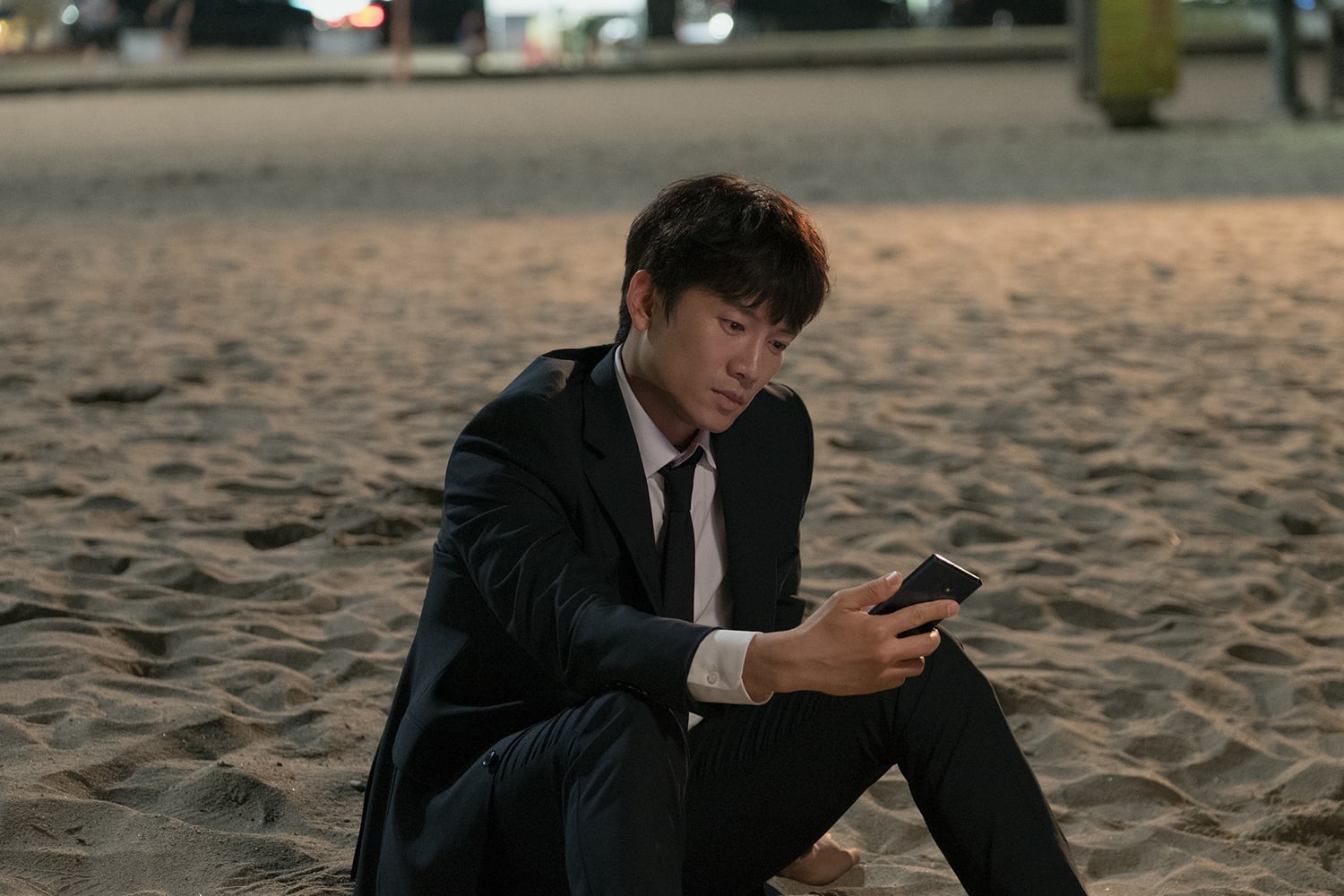 After the drama released photos of Ji Sung and Han Ji Min looking happy at a beach, it remains to be seen why he sits alone in such a heavy atmosphere.

Ji Sung
Familiar Wife
How does this article make you feel?