With the appearances of TVXQ’s Yunho and MAMAMOO’s Hwasa on the September 8 episode of MBC’s “I Live Alone,” the variety show took home solid ratings.

During this episode, Park Na Rae and Han Hye Jin enjoyed a party at Hwasa’s home while Yunho visited his baby niece for the first time. 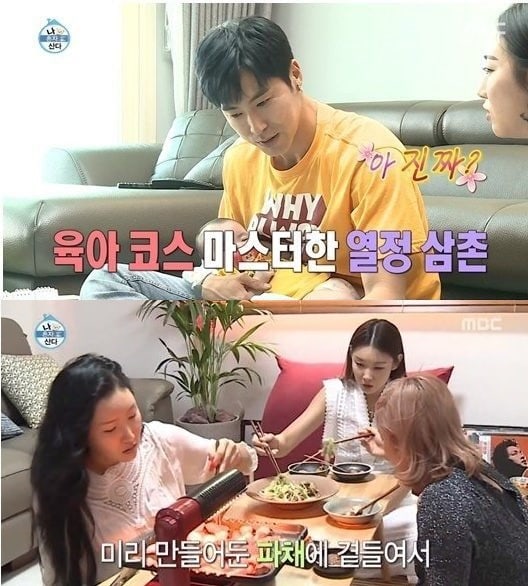 Check out the full episode below:

MAMAMOO
TVXQ
Hwasa
Yunho
Home Alone
How does this article make you feel?