YG Entertainment will be teaming up with Netflix for their upcoming variety show.

On September 10, YG Entertainment revealed, “Our agency will be working with Netflix for a global release of ‘YG Strategy Center’ (tentative title) on October 5.”

“YG Strategy Center” is a new real sitcom produced by producing director (PD) Park Jun Su, who has created showed like Mnet’s “The God of Music” and “UV Syndrome.” He is joined by “SNL Korea” writer Kim Min Suk, and the series will star BIGBANG’s Seungri as an ambitious figure who hopes to save a company in trouble. Unlike its grandiose name, the strategic information center is a department where all of YG’s outsiders are placed, and another name for it is YG’s treasure chest. 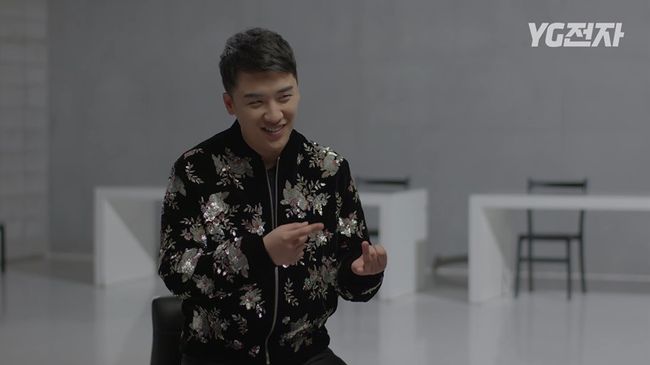 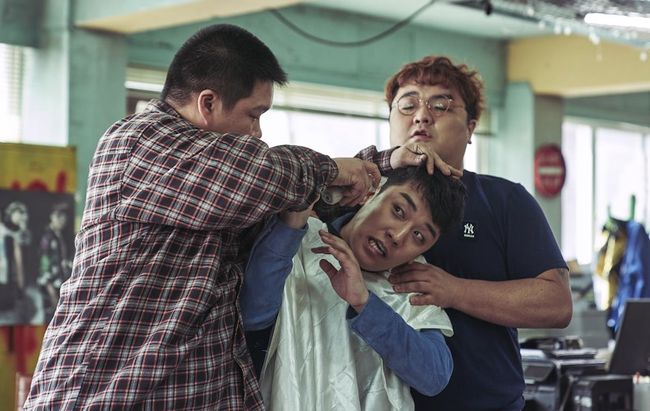 Seungri will play a character who gets sent to the department and he does his best to succeed and return to his previous job. Seungri will also be joined by other YG artists like BLACKPINK, iKON, WINNER, and One. A teaser clip had previously been released for the show.

The series will be released on October 5.

BIGBANG
Seungri
YG Entertainment
How does this article make you feel?