“The Greatest Divorce” will be an honest and lively love comedy that delves into how men and women think about love, marriage, and family to answer the question “Is marriage really the final stage of love?” The drama is expected to captivate viewers with its relatable stories.

Cha Tae Hyun will be taking on the role of Jo Seok Moo, a man with strong preferences, stubbornness, and a mean streak. He is someone who prefers to spend time alone than be in a place with other people. Anticipation is high as Cha Tae Hyun is one of the most beloved actors in the industry. Playing everyday characters and making them shine is one of the actor’s fortes, and he is expected to bring that to the upcoming drama.

The first look at Cha Tae Hyun in the new drama shows that he has already immersed into his character. In the stills, Jo Seok Moo can be seen reading, making food, or watering his plants. His slight frown reflects that though he has a meticulous personality, he is also a little sensitive and rough around the edges. 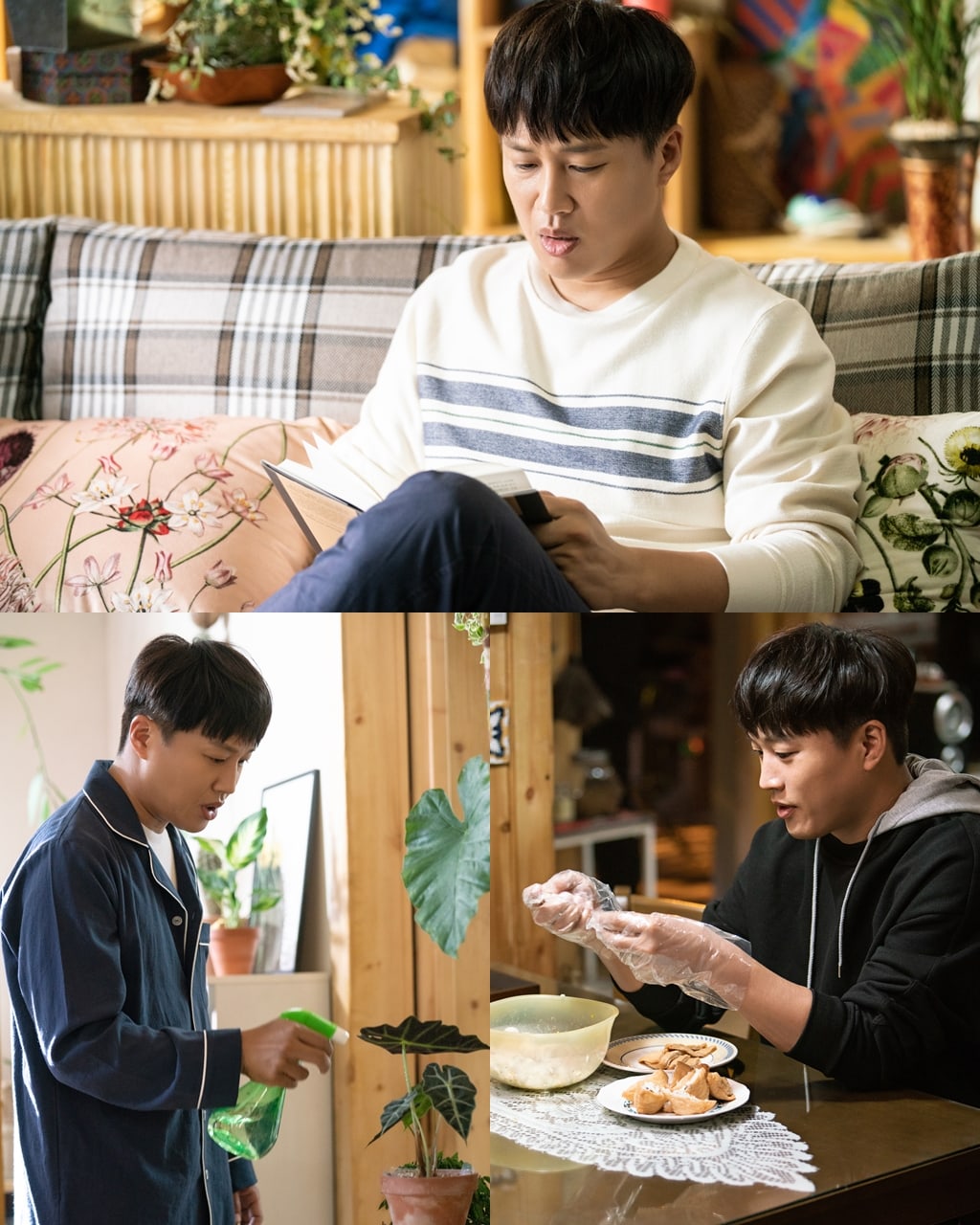 The production staff shared, “Cha Tae Hyun’s acting leaves no room for doubt. From the script reading, the staff has been in awe of his ability to create an unforgettable character. We hope people will anticipate the new side Cha Tae Hyun will show through ‘The Greatest Divorce,’ along with his chemistry with Bae Doona as a married couple.”

Cha Tae Hyun
How does this article make you feel?