The music video teaser has been revealed for UNI.T’s upcoming title track “I Mean”!

UNI.T has released their music video for “Begin with the End,” a B-side track on their final album.

UNI.T has released a track list and highlight medley for their return with “Begin with the End”!

Their new release will include a title track that was co-composed by Brave Brothers, Cha Koon, and Red Cookie, as well as two more new songs and “Shine” from “The Unit” as a bonus track.

Check out their track list and highlight medley below! 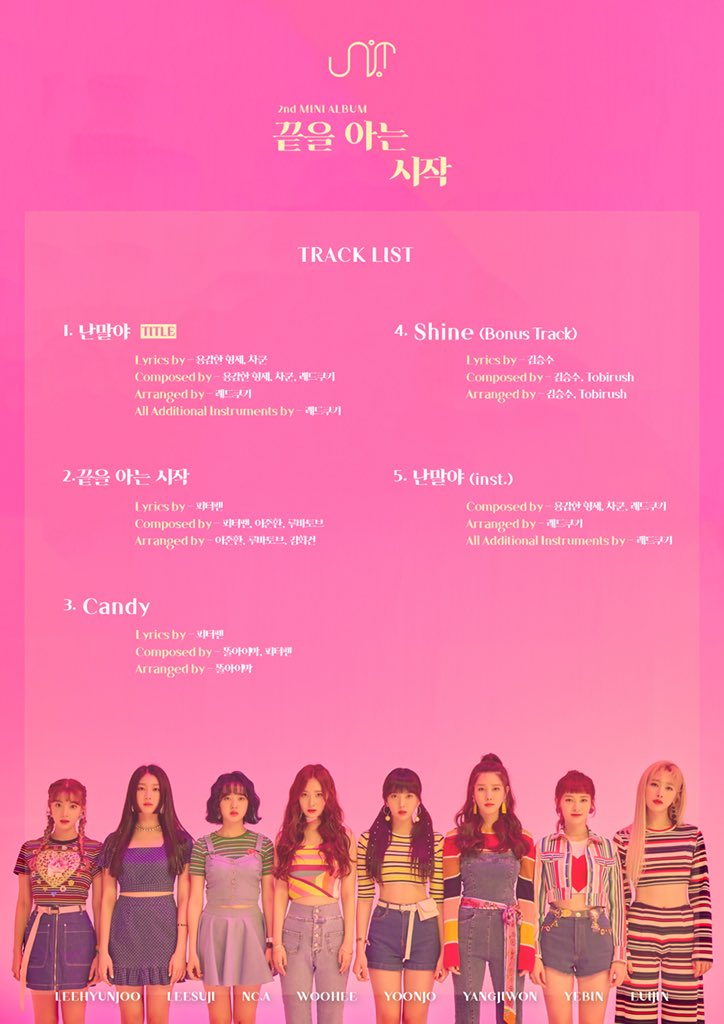 UNI.T’s next set of teaser photos are out, including individual images of members NC.A, Yebin, Woohee, and Lee Suji, as well as a group photo!

It has been announced that ZN will not be taking part in UNI.T’s final comeback. 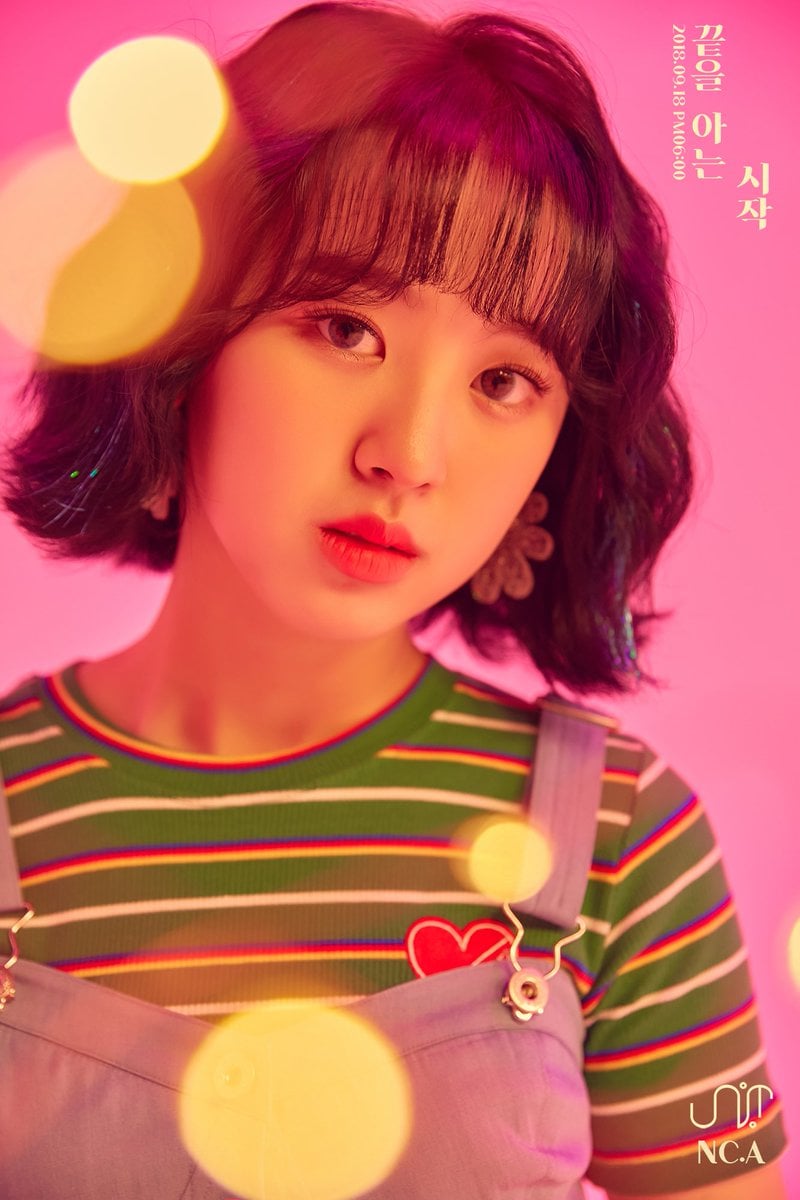 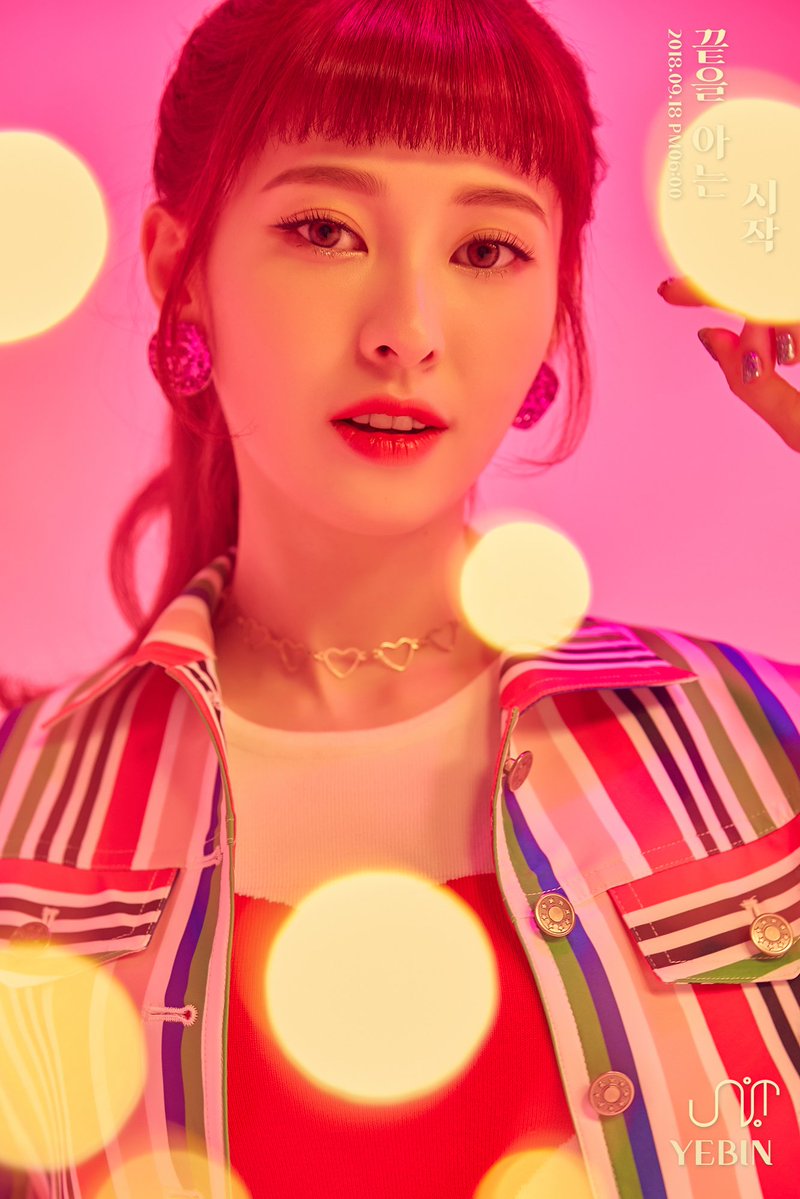 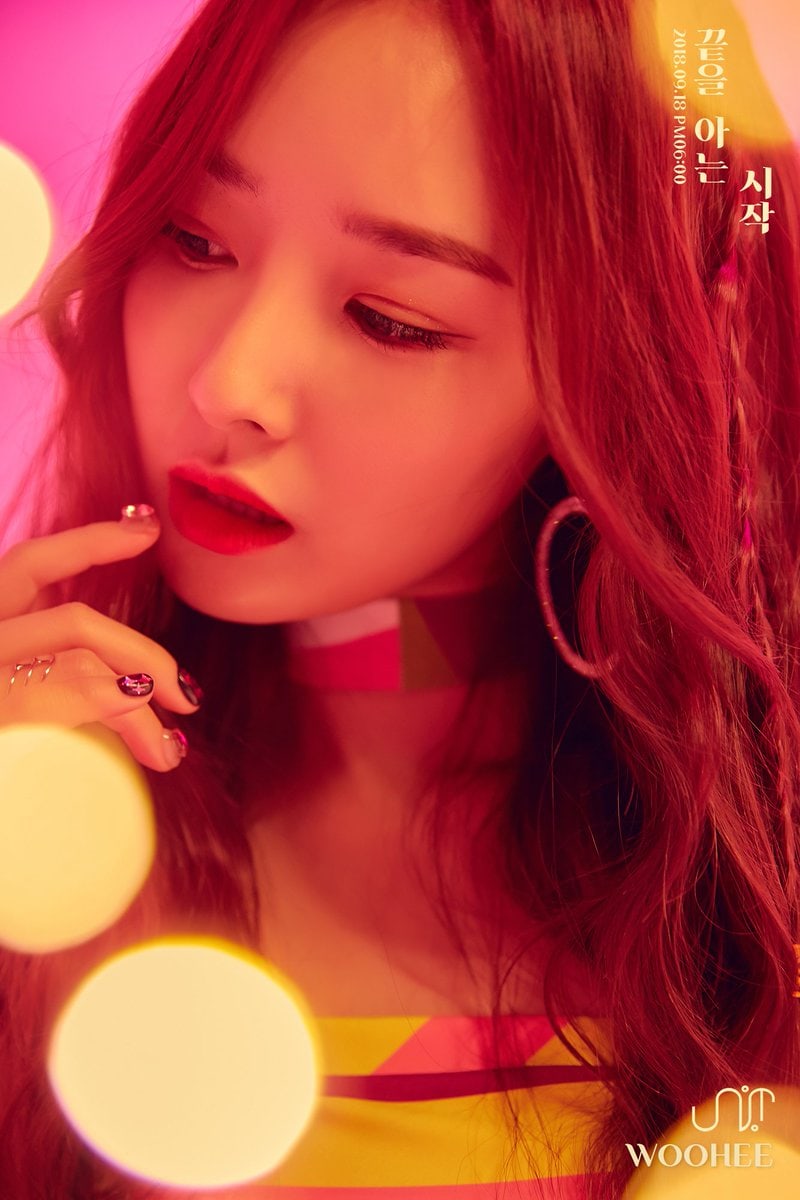 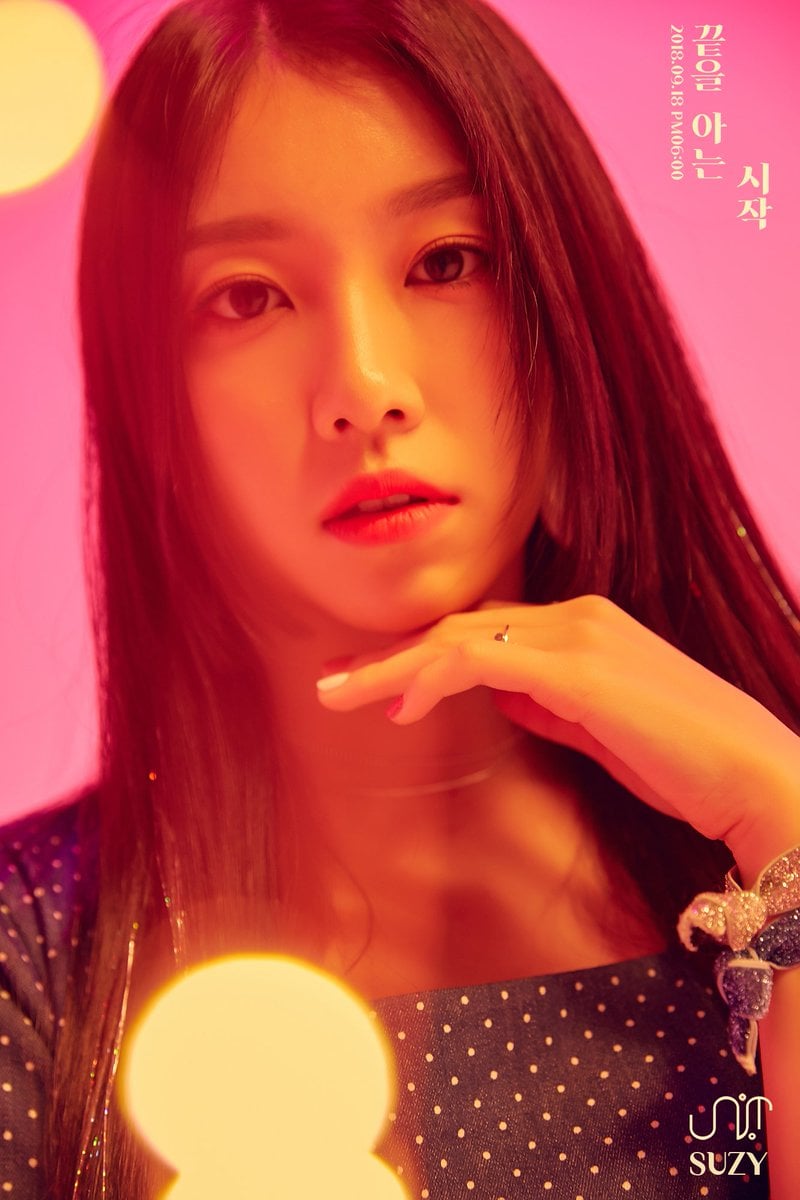 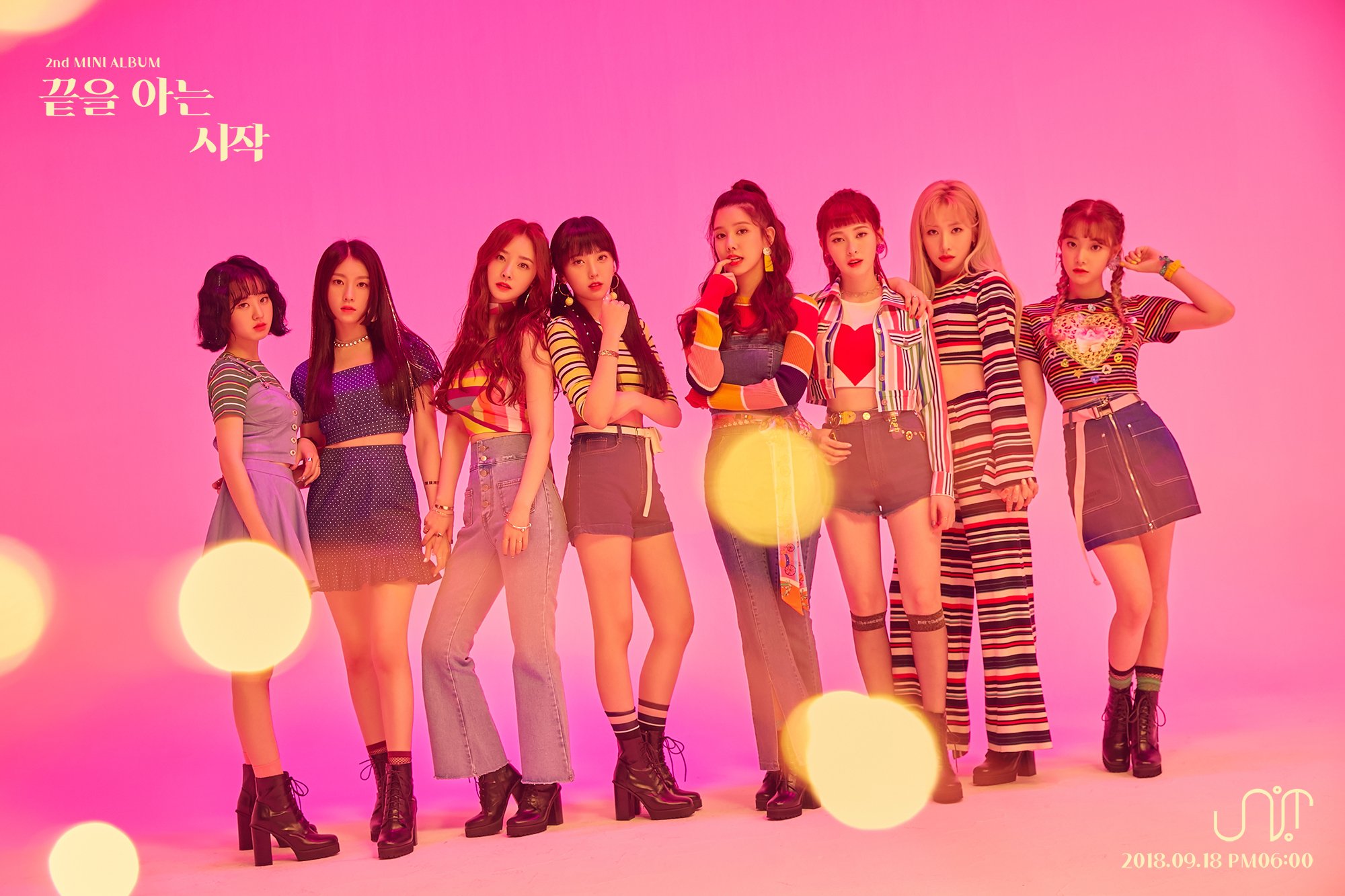 UNI.T has shared their first concept photos for their return with “Begin with the End”! This set includes Euijin, Yoonjo, Yang Jiwon, and Lee Hyun Joo. 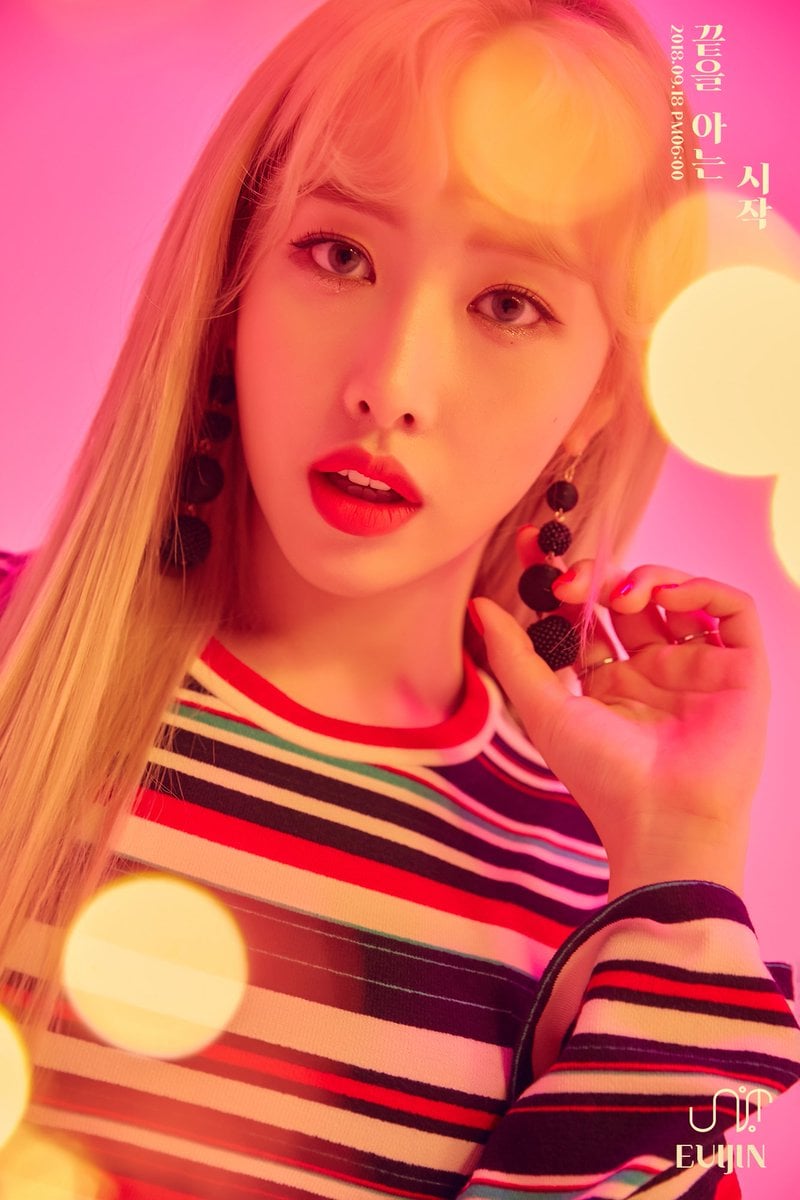 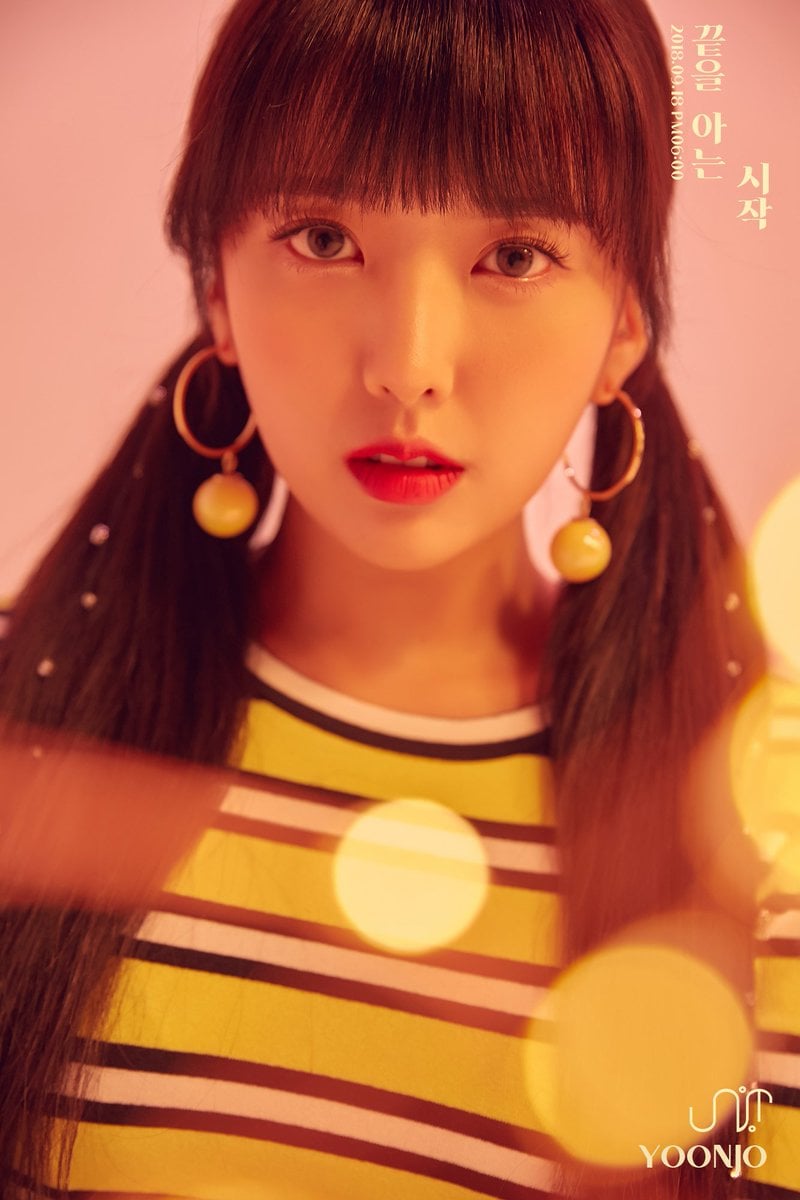 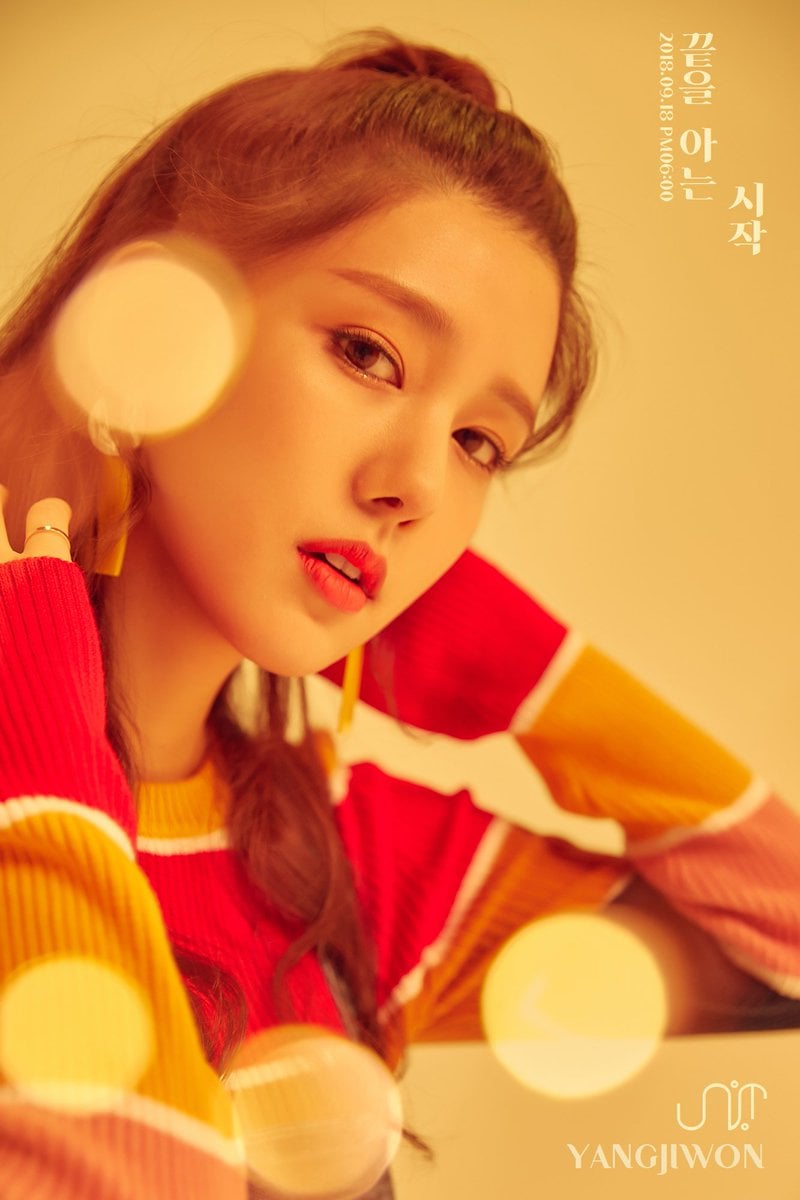 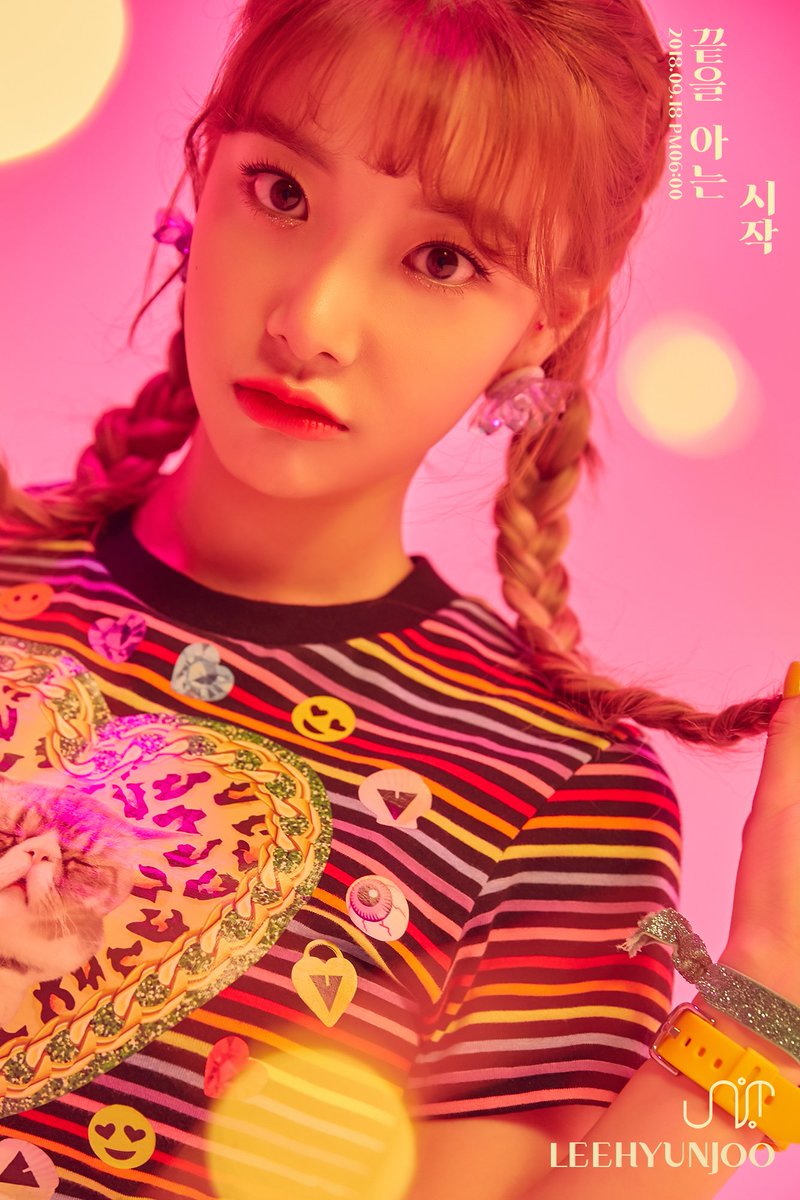 UNI.T begins the countdown to their first and final comeback as a group.

On September 11 at midnight KST, they released a schedule outlining their teasers for their second mini album “Begin with the End.”

In the days leading up to their comeback on September 18 at 6 p.m. KST, UNI.T will drop concept photos, MV teasers, and a preview of the album. 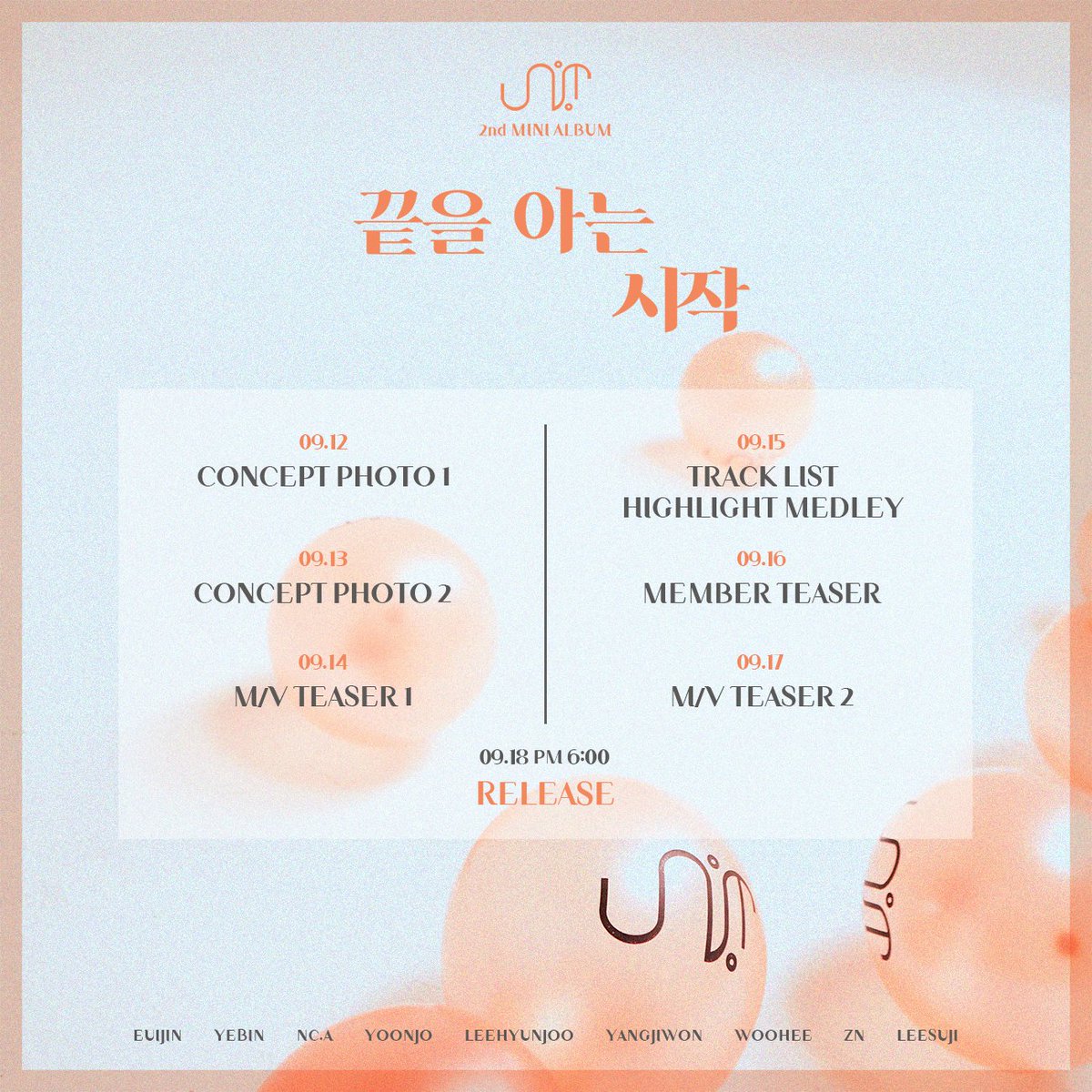 UNI.T is a project group that was formed through KBS2’s idol rebooting survival program “The Unit,” and they made their debut in May with title track “No More.”

UNI.T
How does this article make you feel?