On the September 11 broadcast of SBS’s “Night of Real Entertainment,” Hyun Bin and Son Ye Jin, stars of the upcoming movie “Negotiation,” talked about working working together for the first time.

Son Ye Jin said it was also the first time they ever met. “My first impression of [Hyun Bin] was that he had really great skin and hair, and I thought he must be an actor that actresses are really into.”

Hyun Bin revealed that he signed on to the film because Son Ye Jin was also going to do it. “If I were to give it a score, it would be 10 out of 10. You have to see it.”

Hyun Bin also talked about how Son Ye Jin really impressed him. He said, “When I saw that Son Ye Jin had cut her hair [into a bob] for the movie, I was shocked because I knew she had a project lined up after the movie. She cut her hair anyway, and she must have gotten some grief from her follow-up project. It was really motivating for me. What could I do [to be on the same level as her]?”

“Negotiation” is a film about a man named Min Tae Goo (Hyun Bin) who creates a major hostage situation in Thailand and crisis negotiator Ha Chae Yoon (Son Ye Jin), who must stop him before it’s too late. It premieres September 19. 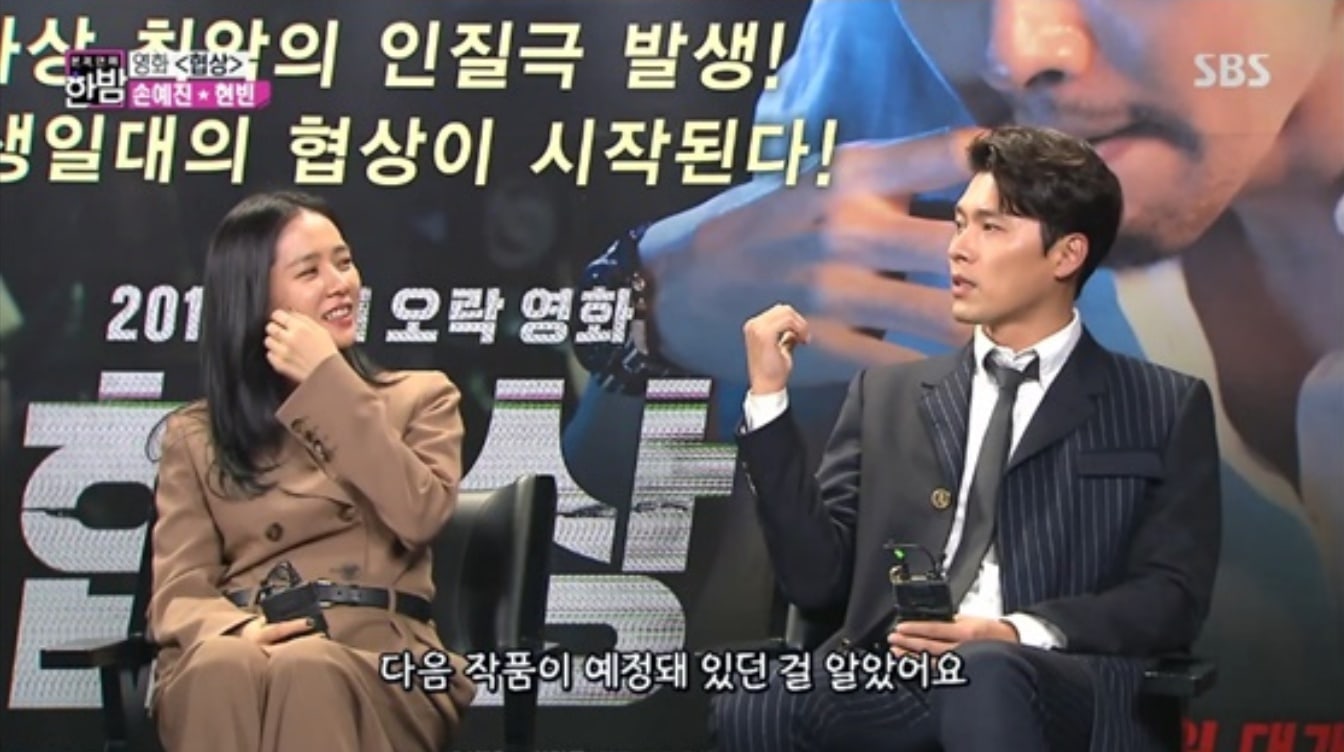 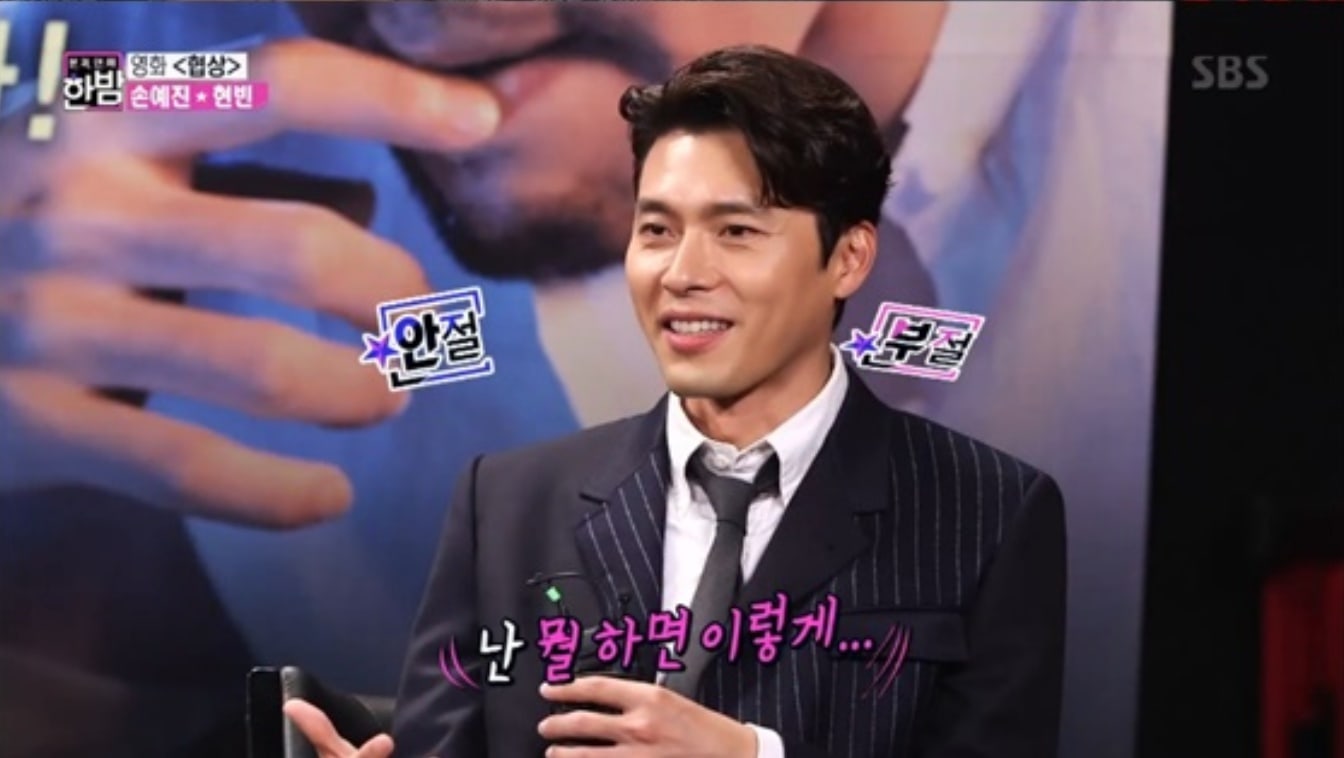