According to actress Son Ye Jin, she and Hyun Bin acknowledge that they would make a great on-screen couple!

The two actors are starring together in the upcoming film “Negotiation,” which will depict a high-stakes hostage situation in Thailand. Son Ye Jin will play a crisis negotiator who engages in a tense one-on-one negotiation with the dangerous criminal (played by Hyun Bin) that has kidnapped her boss.

Although Son Ye Jin and Hyun Bin play adversaries in the film, the co-stars apparently hope to show off a different kind of chemistry by working together again in the future. On September 13, the actress shared in an interview that they had talked about doing another project together that would involve more face-to-face interaction.

“It was the first time we worked together,” said Son Ye Jin, “and it wasn’t even in a melodrama. It was an entirely new type of situation.”

Explaining that “Negotiation” required the two leads to communicate from different locations, she continued, “It’s extremely rare for an actor and actress to work together and meet as infrequently [as we did]. Hyun Bin and I said to each other that we definitely need to do a fun project together in the future.”

When the interviewer mentioned that she and Hyun Bin looked great together, Son Ye Jin replied, “We also talked about that ourselves.” 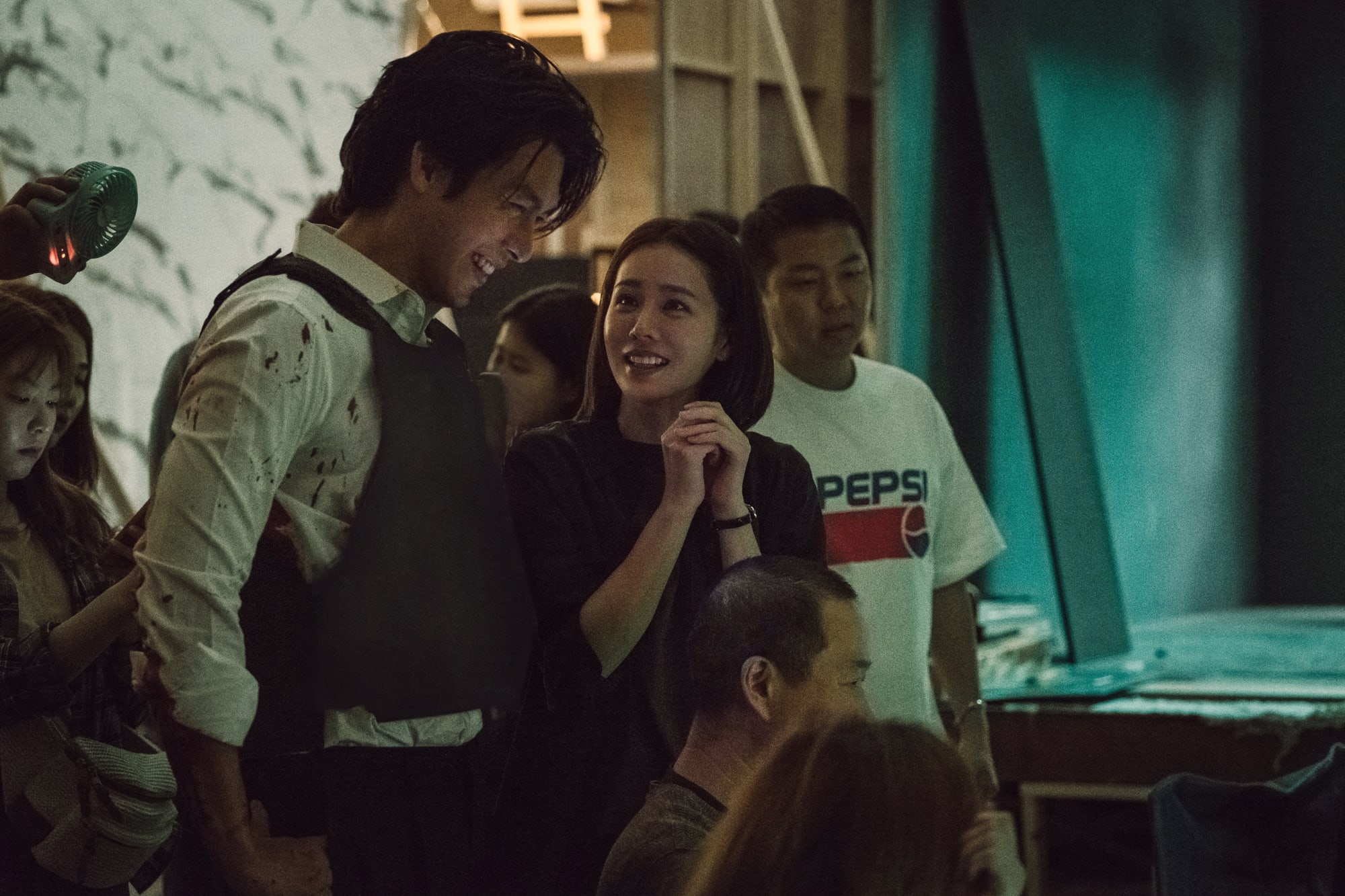 As for what kind of project she’d like to take on with the actor, Son Ye Jin remarked, “It would be great to [star] with Hyun Bin in a melodrama. I’ve also heard people suggest something like ‘Mr. and Mrs. Smith,’ [the Hollywood movie] that Brad Pitt and Angelina Jolie did together. We have that kind of vibe.”

What kind of roles would you like to see Son Ye Jin and Hyun Bin take on next? Leave your thoughts below!

Hyun Bin
Son Ye Jin
Negotiation
How does this article make you feel?