On the September 14 episode of MBC’s “I Live Alone,” Kian 84 sought out HaHa and Byul to ask them questions about their marriage to help with the writing of a new manhwa.

Kian 84 expressed his concern about the blunt nature of the questions, saying that he wrote the questions very directly because he’s doing a comic and he needs to know people’s honest thoughts. However, HaHa and Byul were extremely forthcoming, readily sharing their personal experiences and thoughts.

When Kian 84 asked if it’s possible they could like other people after dating and being married for a long time, the cast of the show watching from the studio was shocked, but HaHa and Byul said they were glad he asked the question. 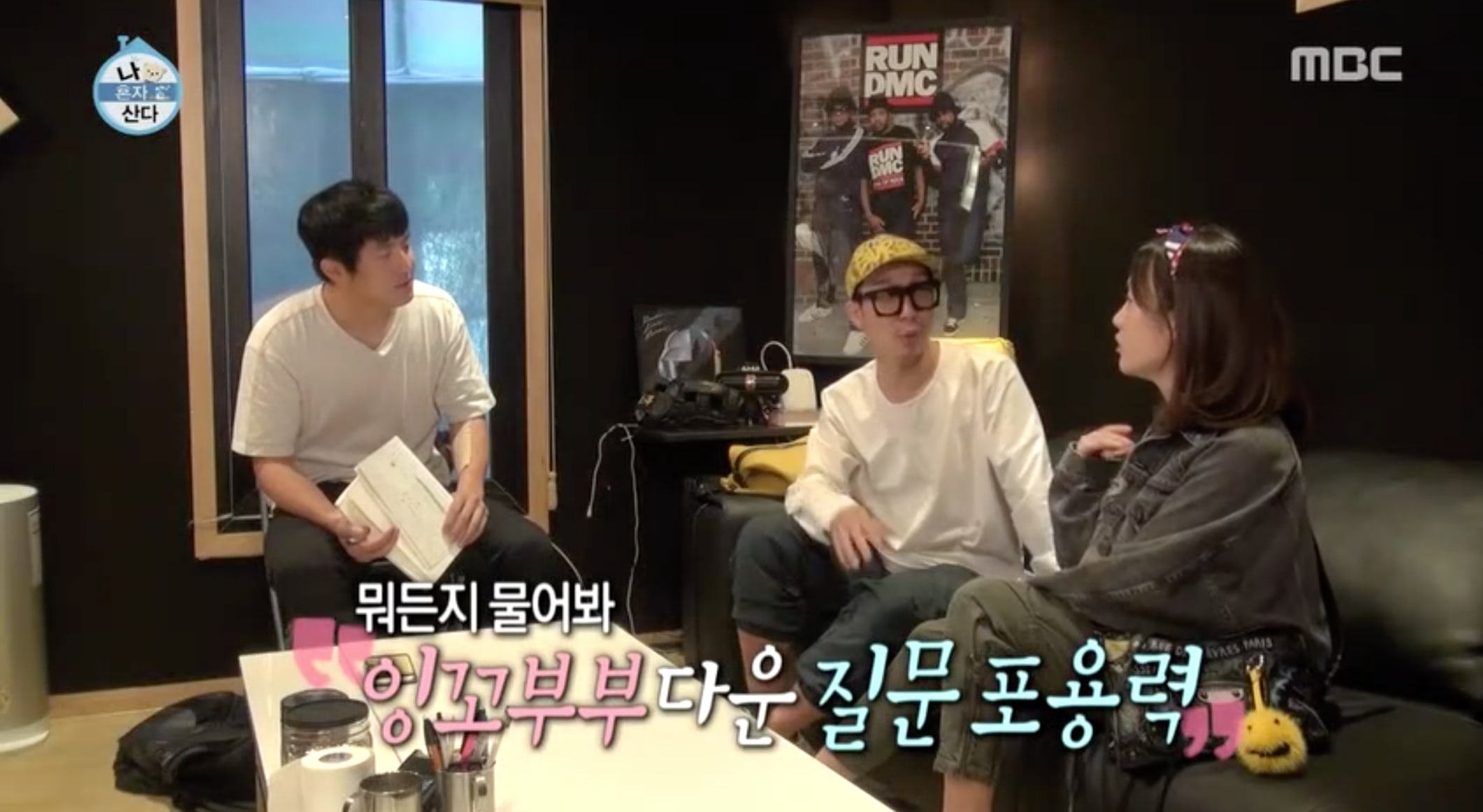 The couple said they’ve talked about this a lot themselves. Byul said, “People around me will ask how we can still be so close after being married for seven years. I responded like this: ‘We’ve never had this burning passion in our relationship, so there were none of those feelings that came because we cooled off.’” HaHa, taken aback, said, “It was passionate for me.” 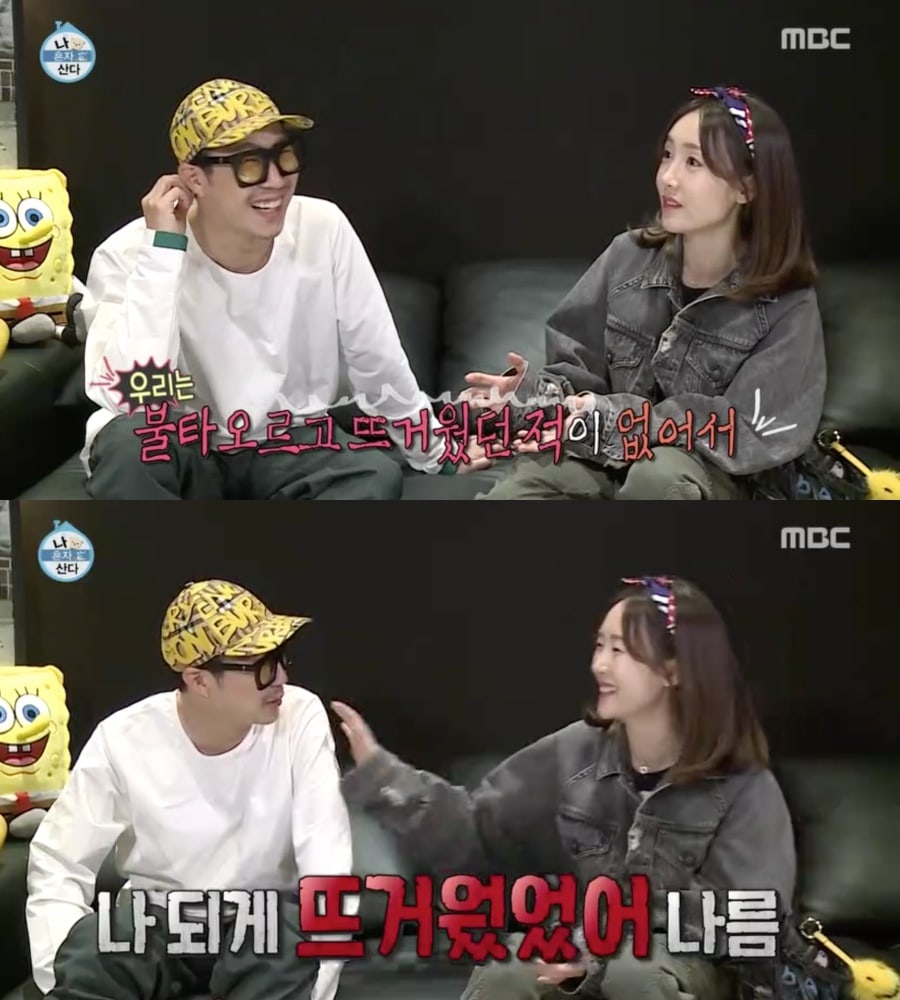 Byul continued, “I decided something after a while. It is possible for there to be someone that makes my heart flutter. Even if I turn my head a little, there are a lot of guys that are taller and better looking than this man next to me. There are a lot, but there’s no other HaHa.

“When I think, ‘Would that feeling be big enough to trade with everything that HaHa and I have built together over the years?’ I can immediately say that no, it isn’t. On the other hand, I think HaHa could also meet someone that makes his heart flutter, but under no circumstances do I think he would choose that feeling over our family. Because I have that trust, I can be with him.” 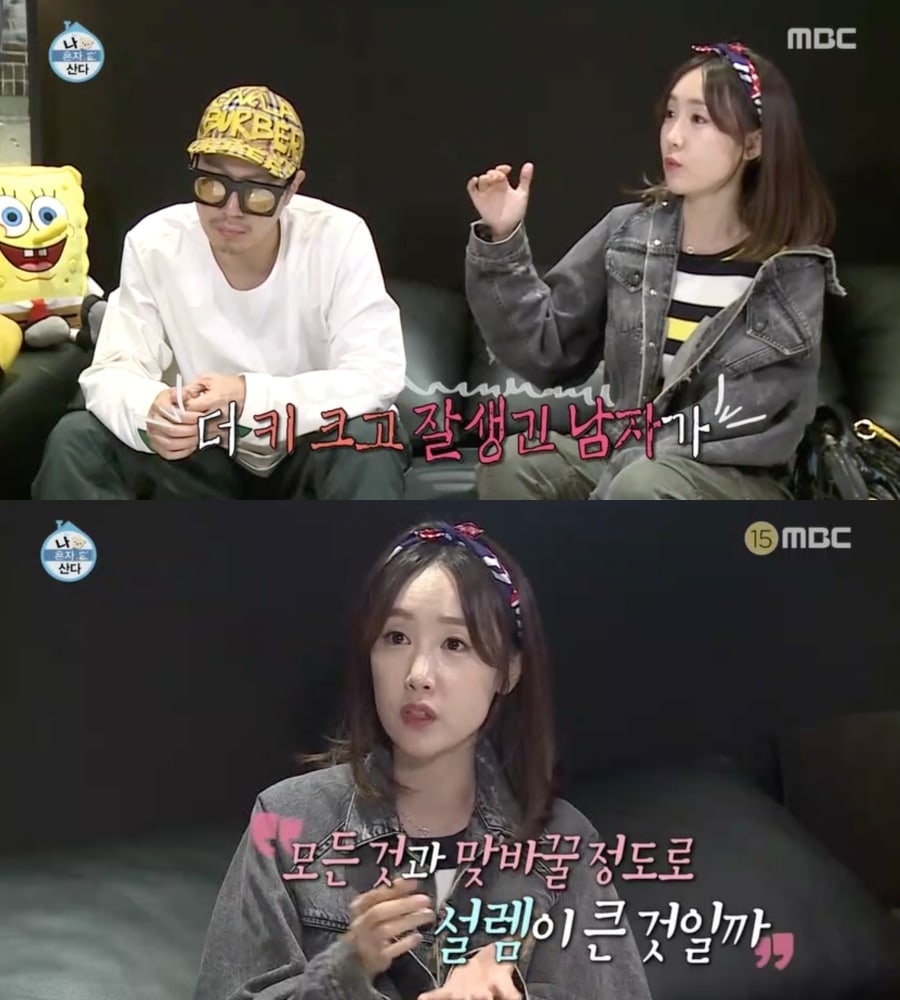 Byul
HaHa
Home Alone
How does this article make you feel?