Super Junior has dropped another music video teaser for “One More Time” with Mexican band Reik!

The teaser also gives a look at Kim Heechul’s part in the music video. While he will be sitting out music show performances, he participated in the upcoming album by filming his part in Korea and taking part in the album jacket photo shoot.

The first teaser for Super Junior’s “One More Time” has been unveiled! The group collaborated with Mexican band Reik for this release, proving their status as global idols.

Super Junior has dropped more teaser photos of Heechul, Donghae, And Eunhyuk for the group’s upcoming album “One More Time”! Check them out below: 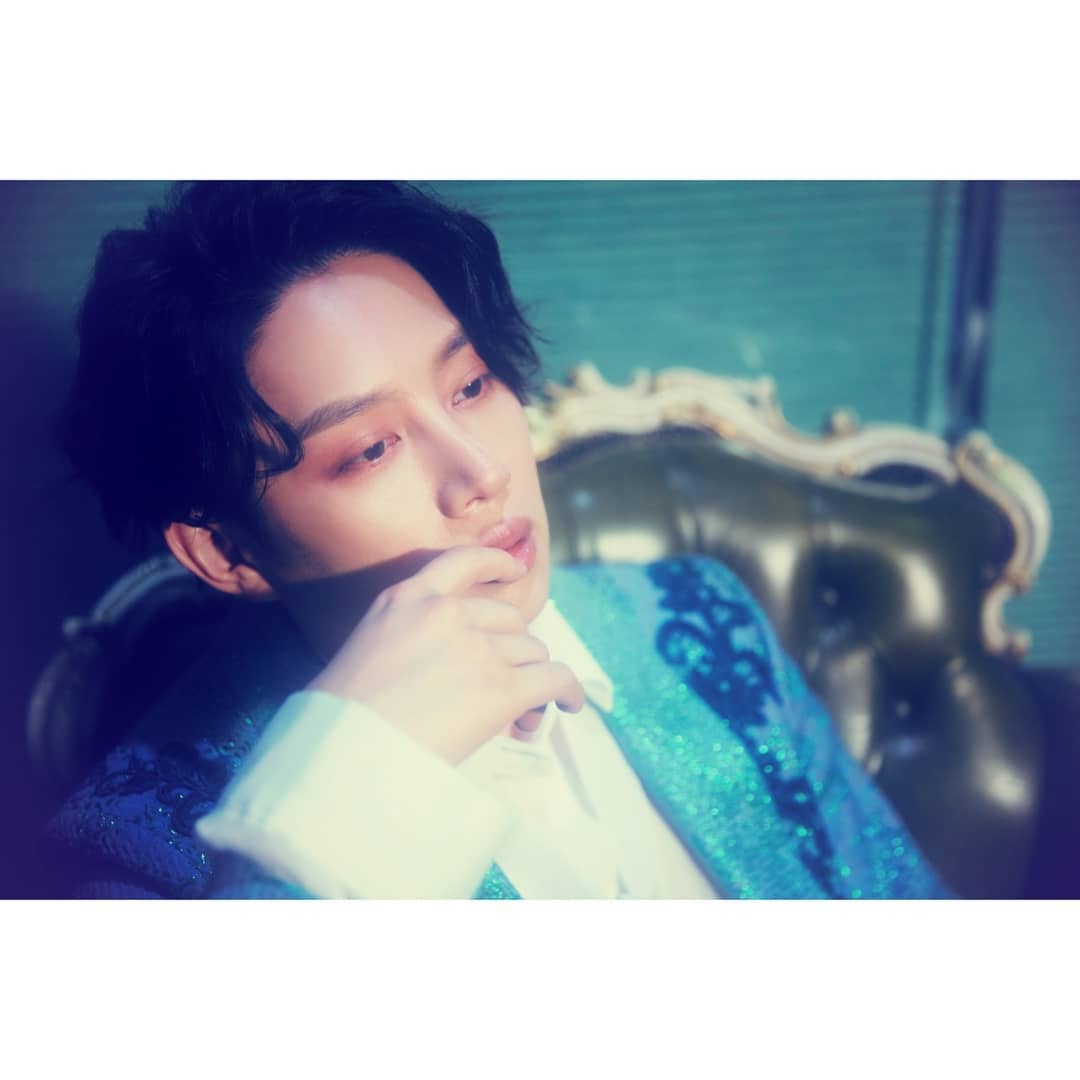 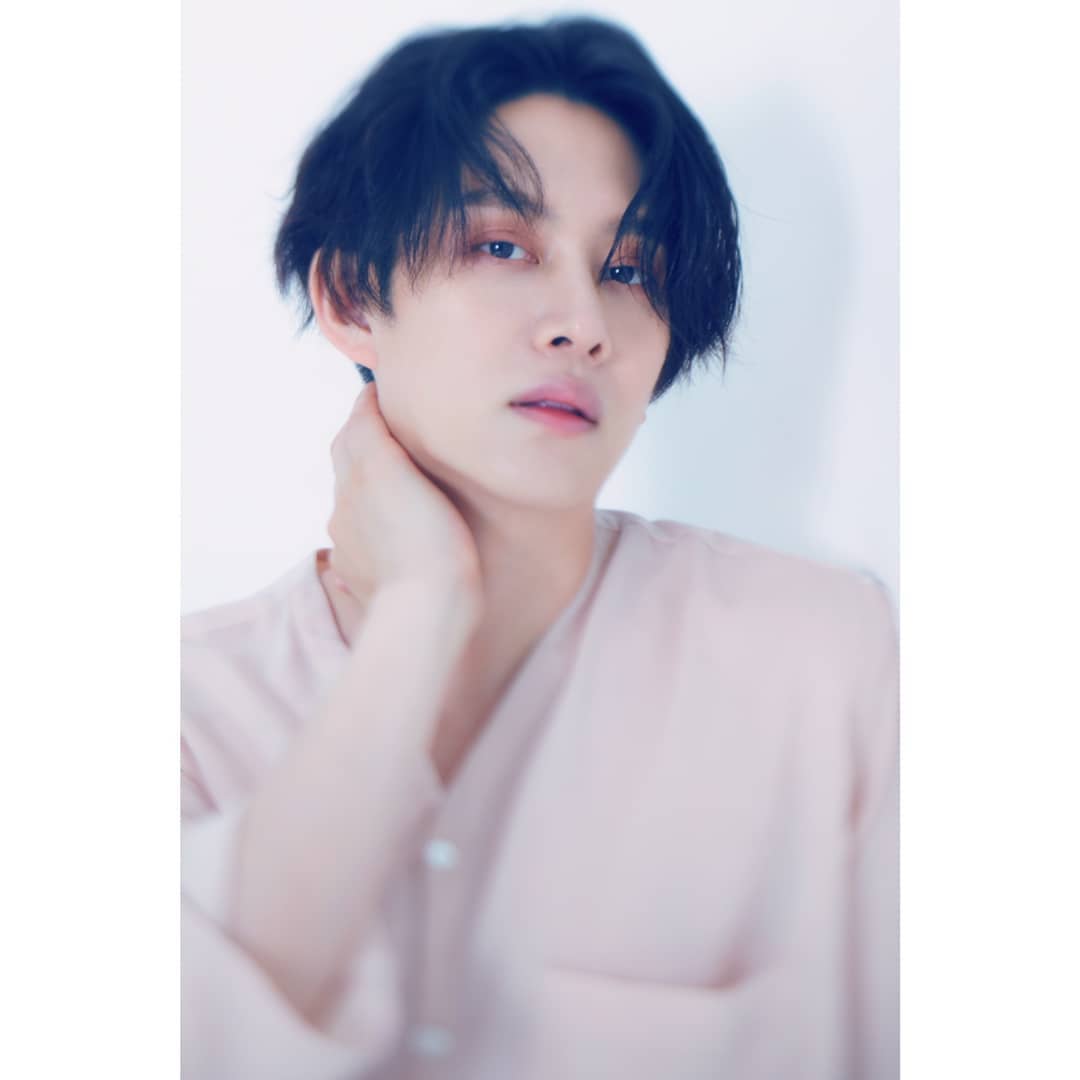 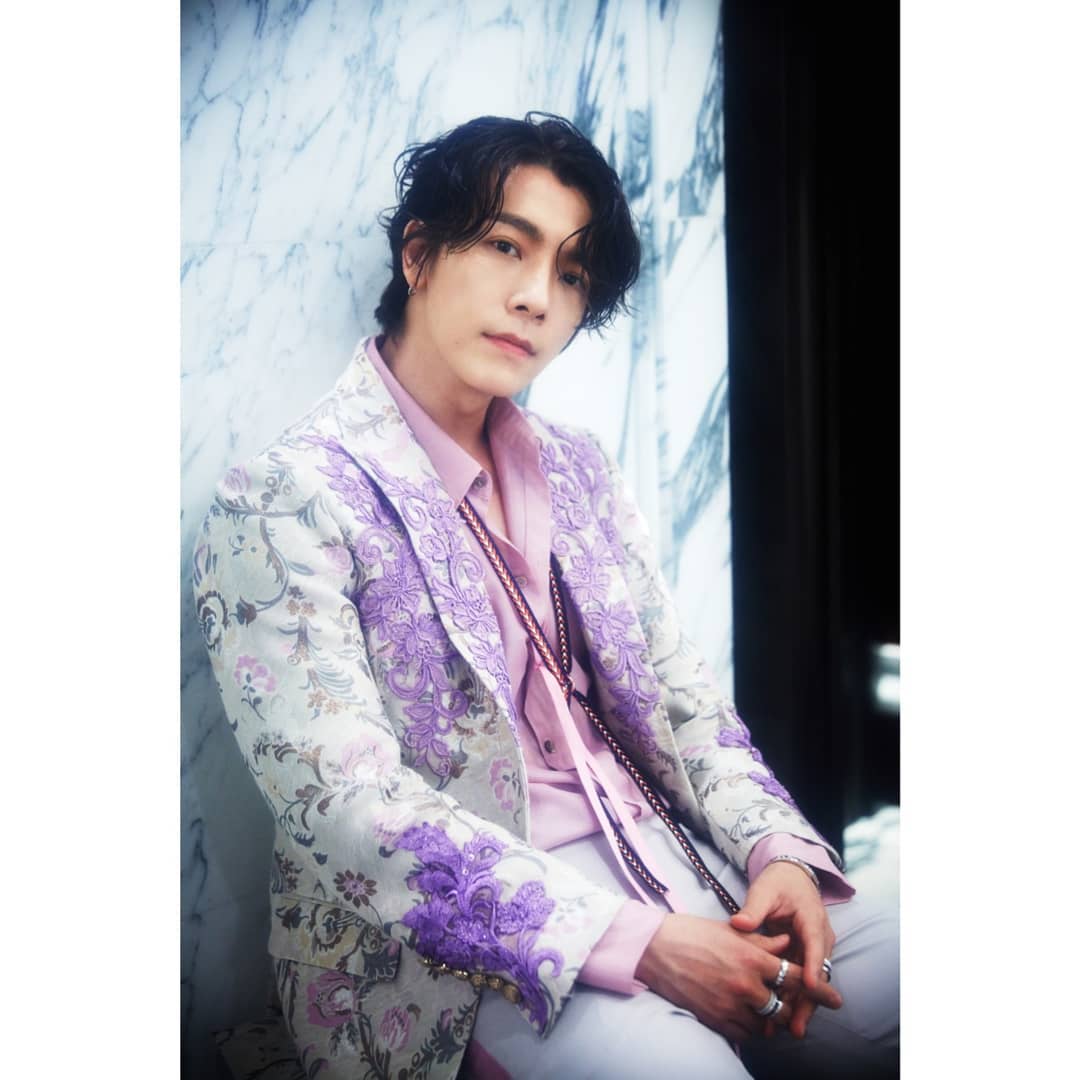 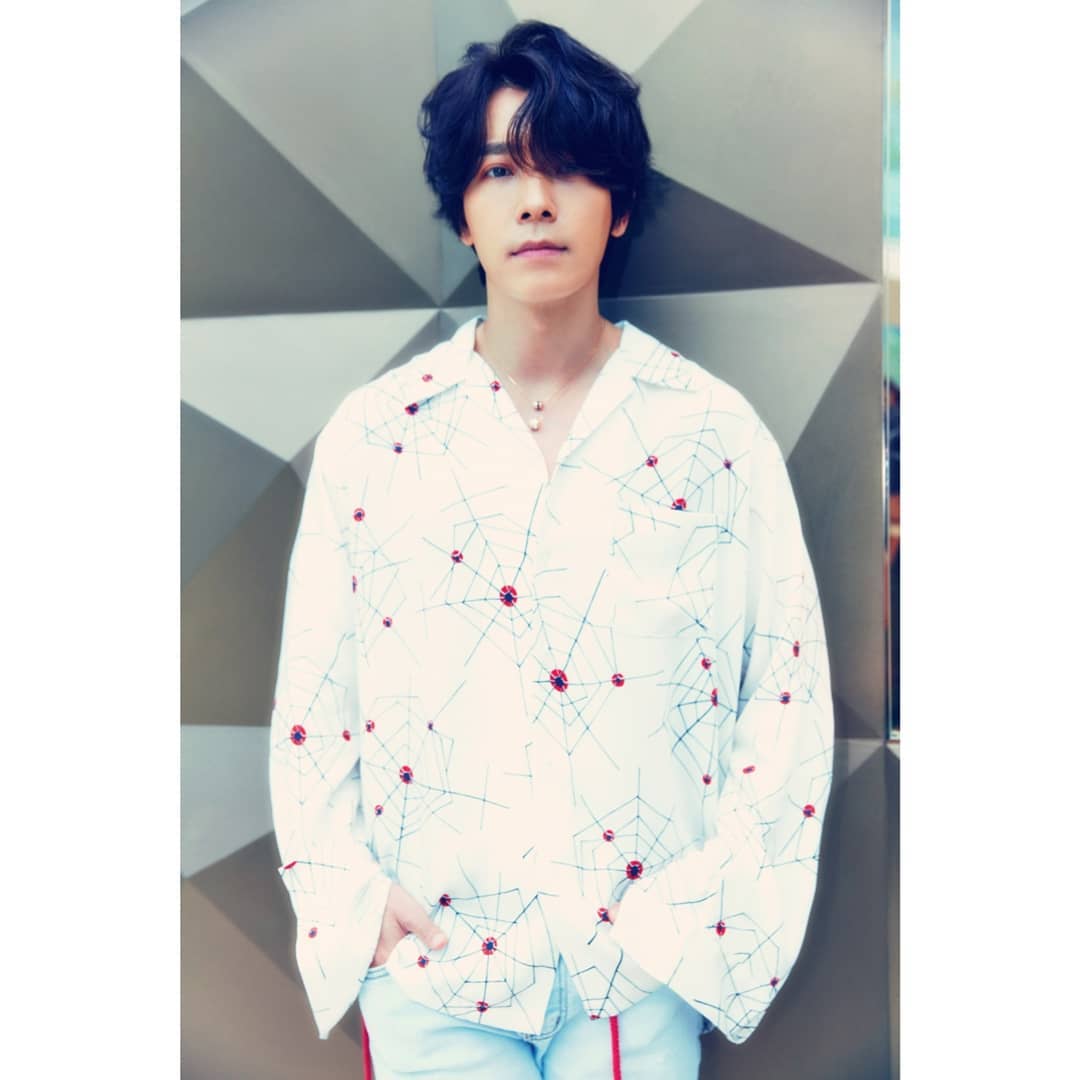 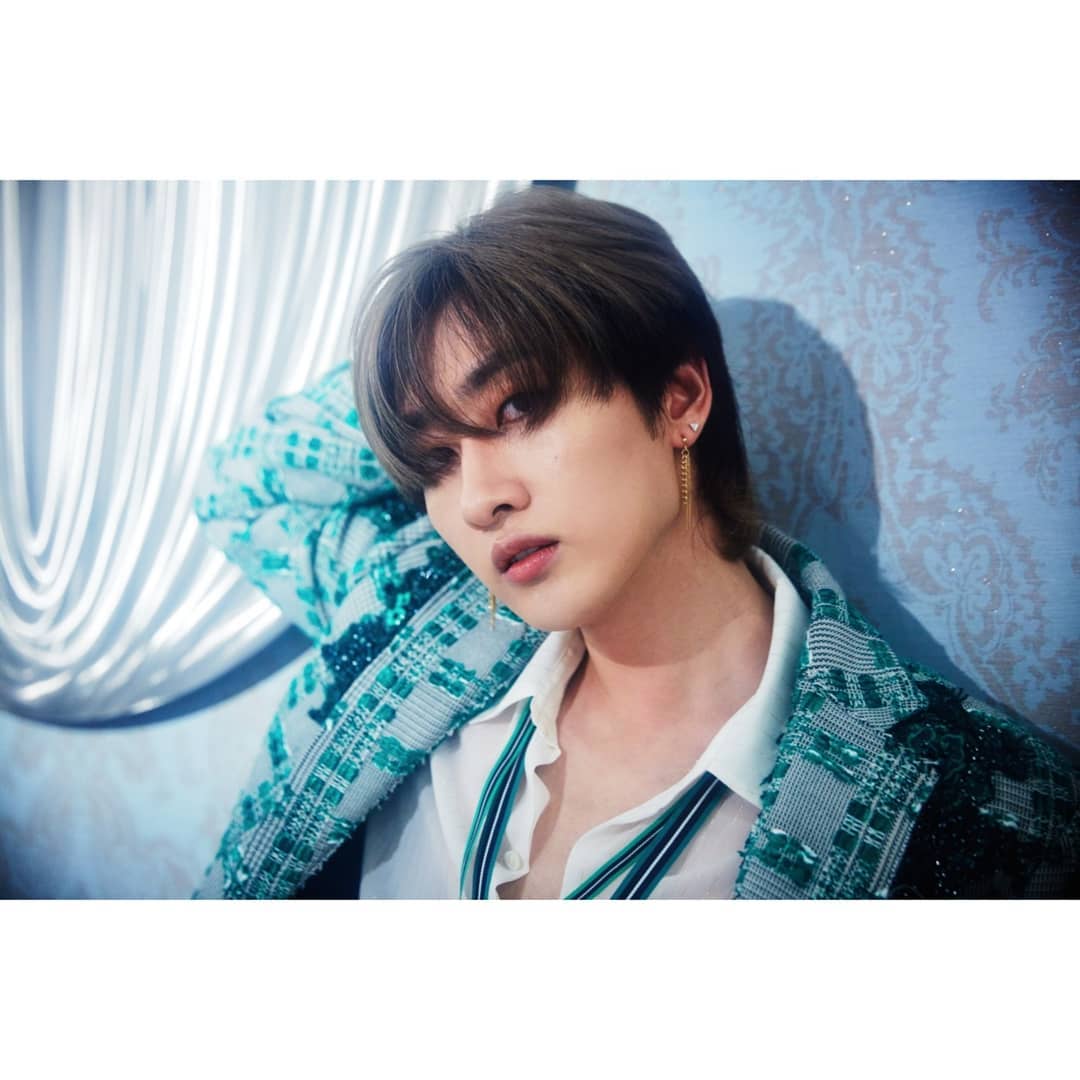 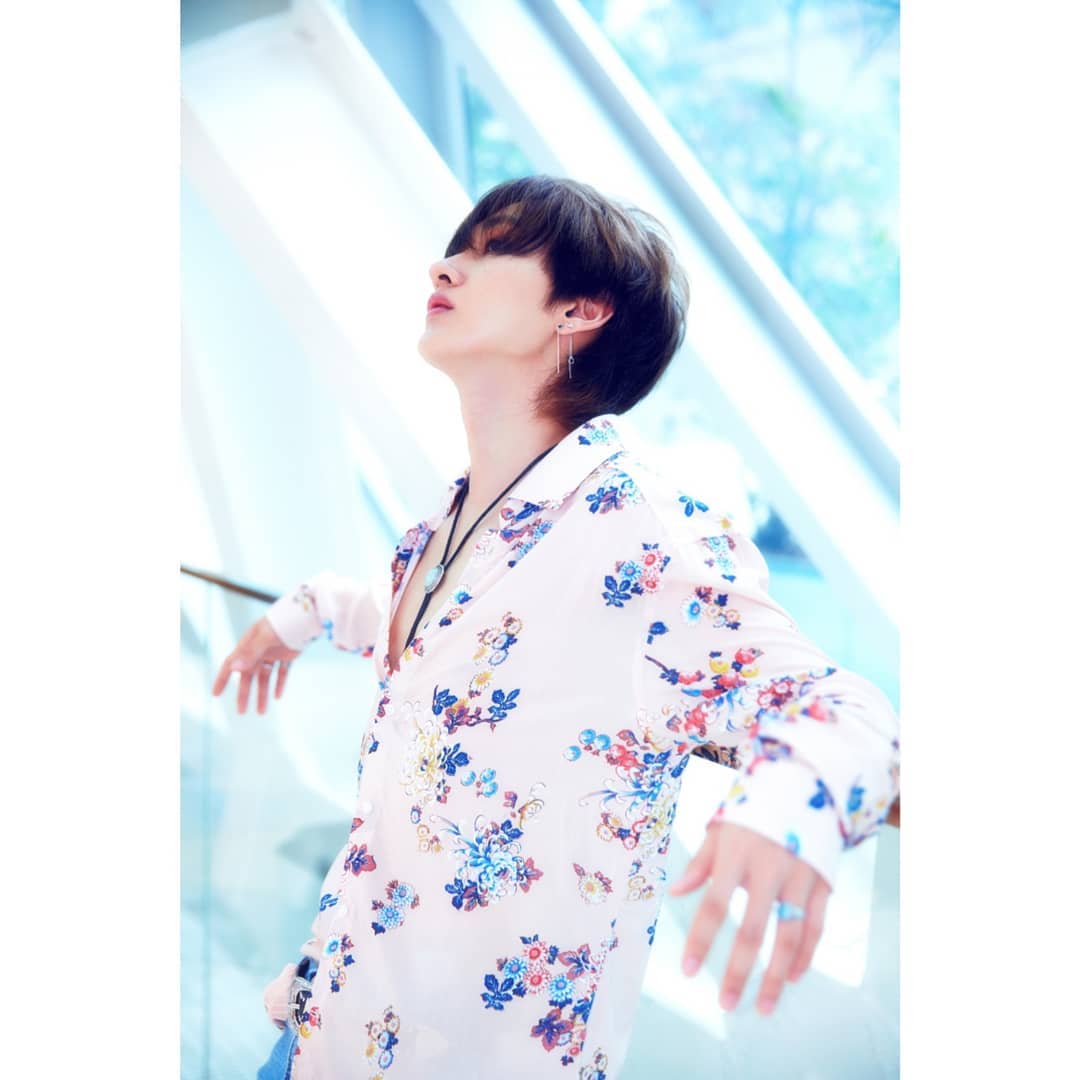 The group also revealed that they will be releasing their new B-side track “Animals,” along with its MV, on September 27 at 12 p.m. KST.

Check out their photos below: 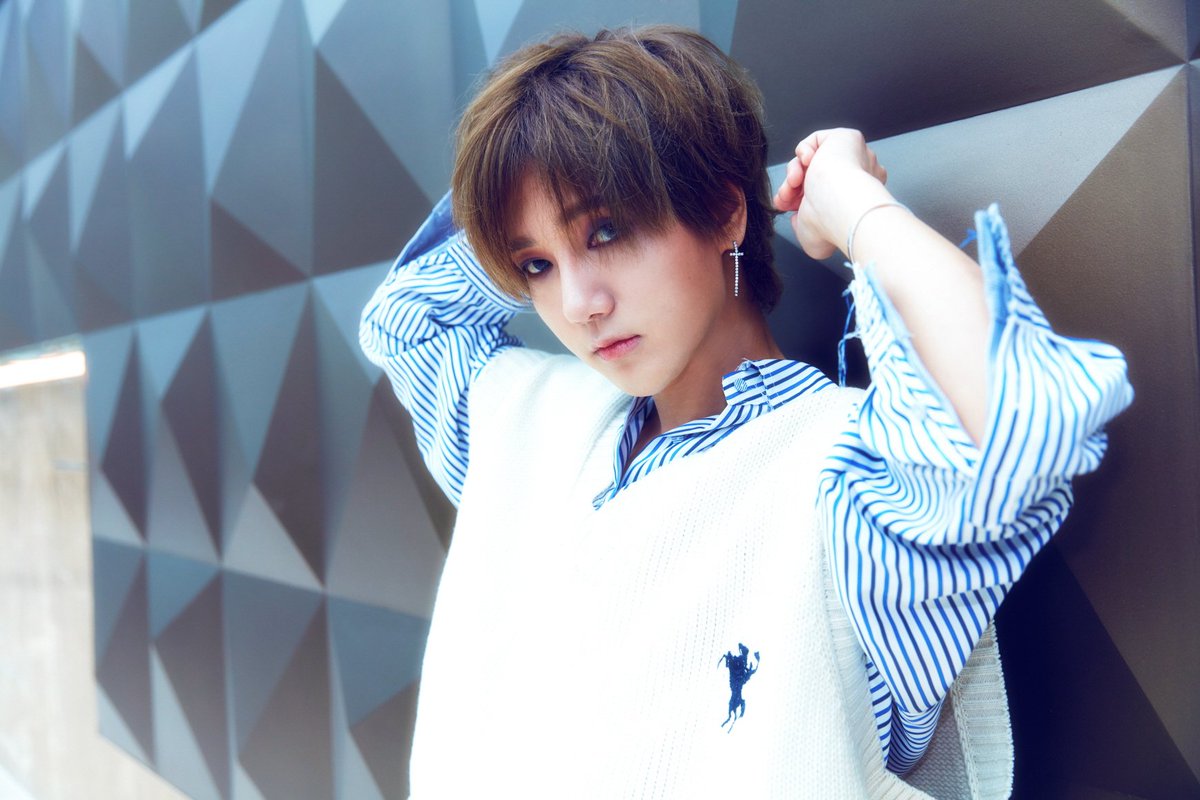 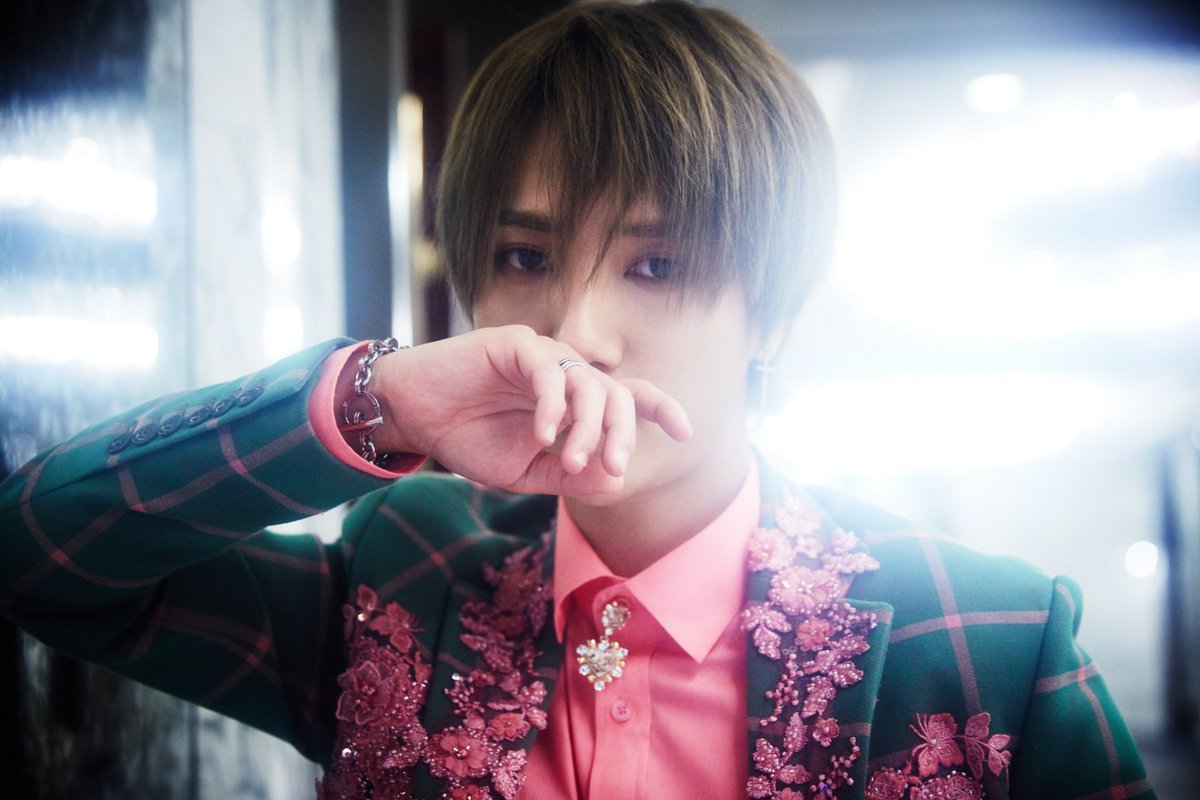 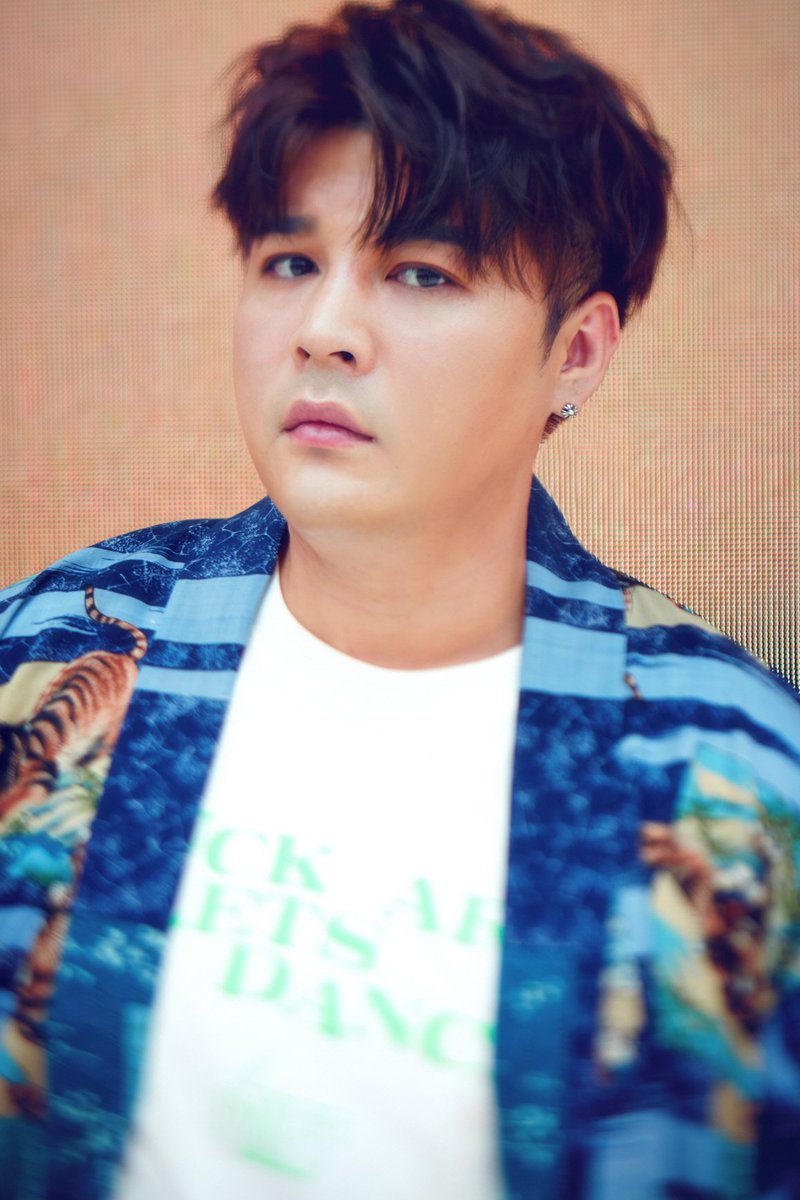 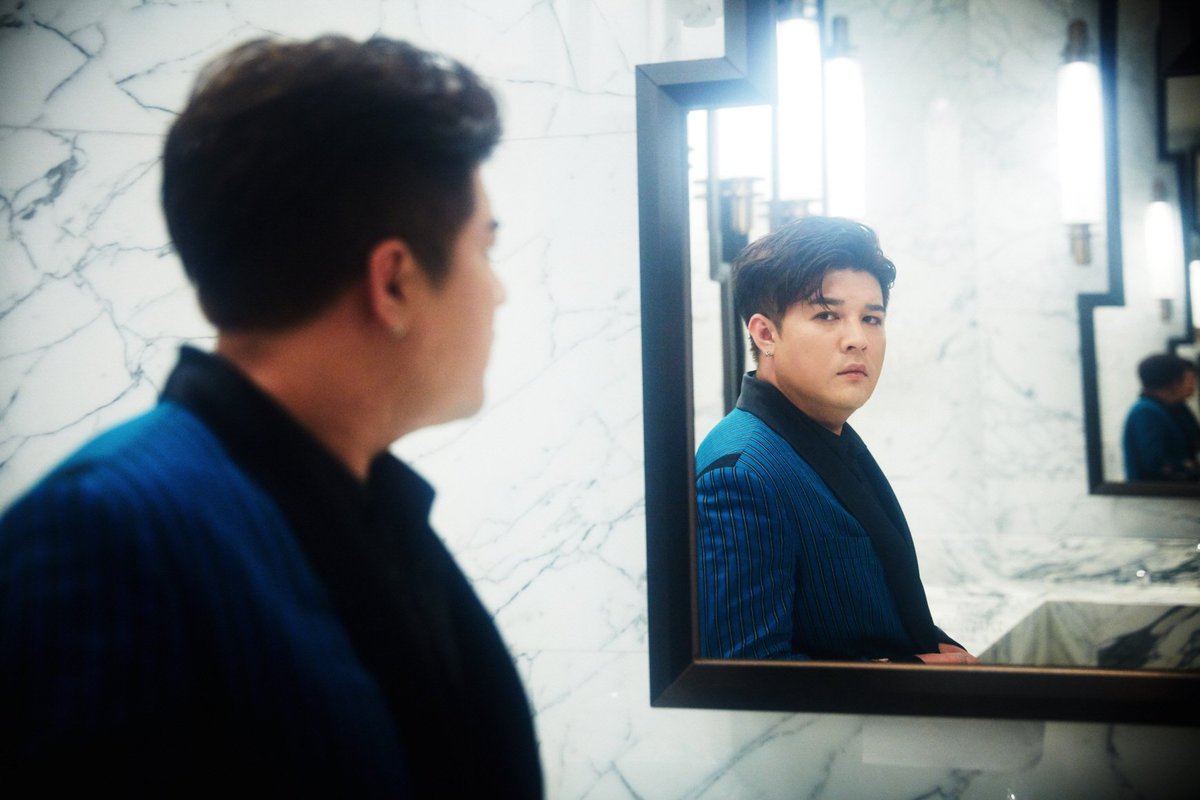 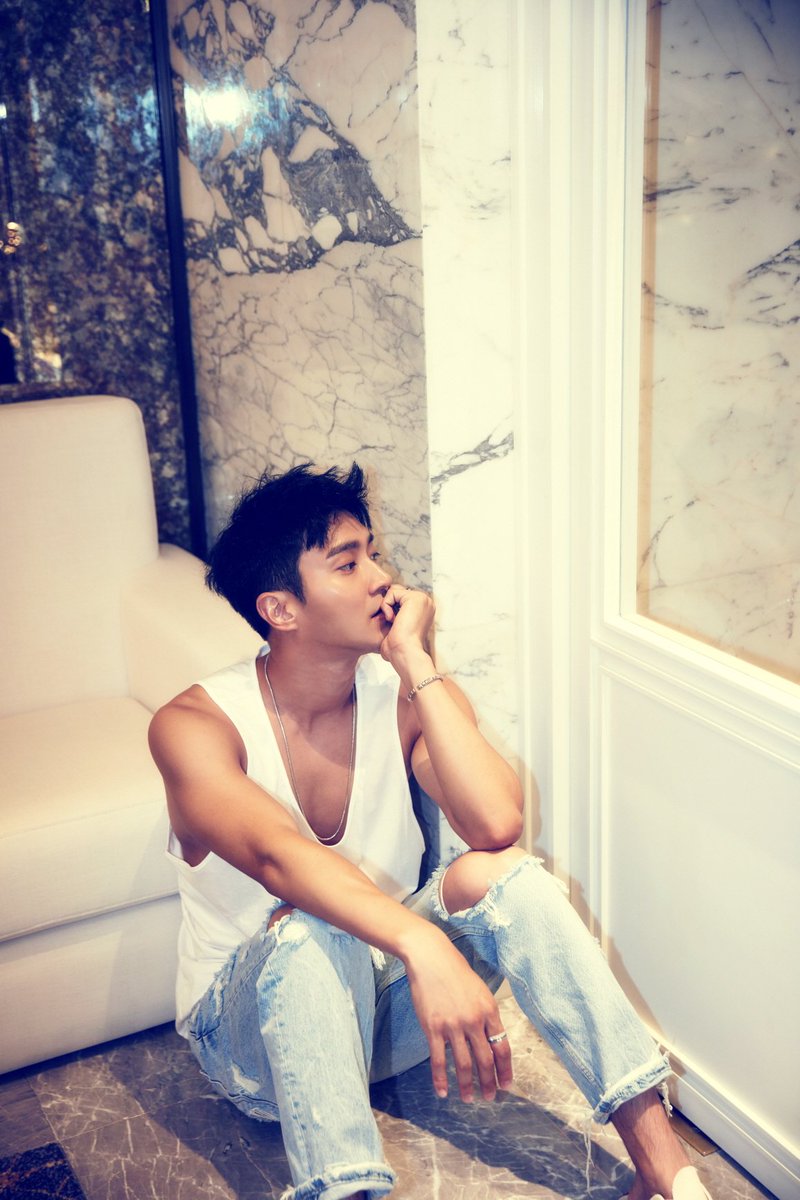 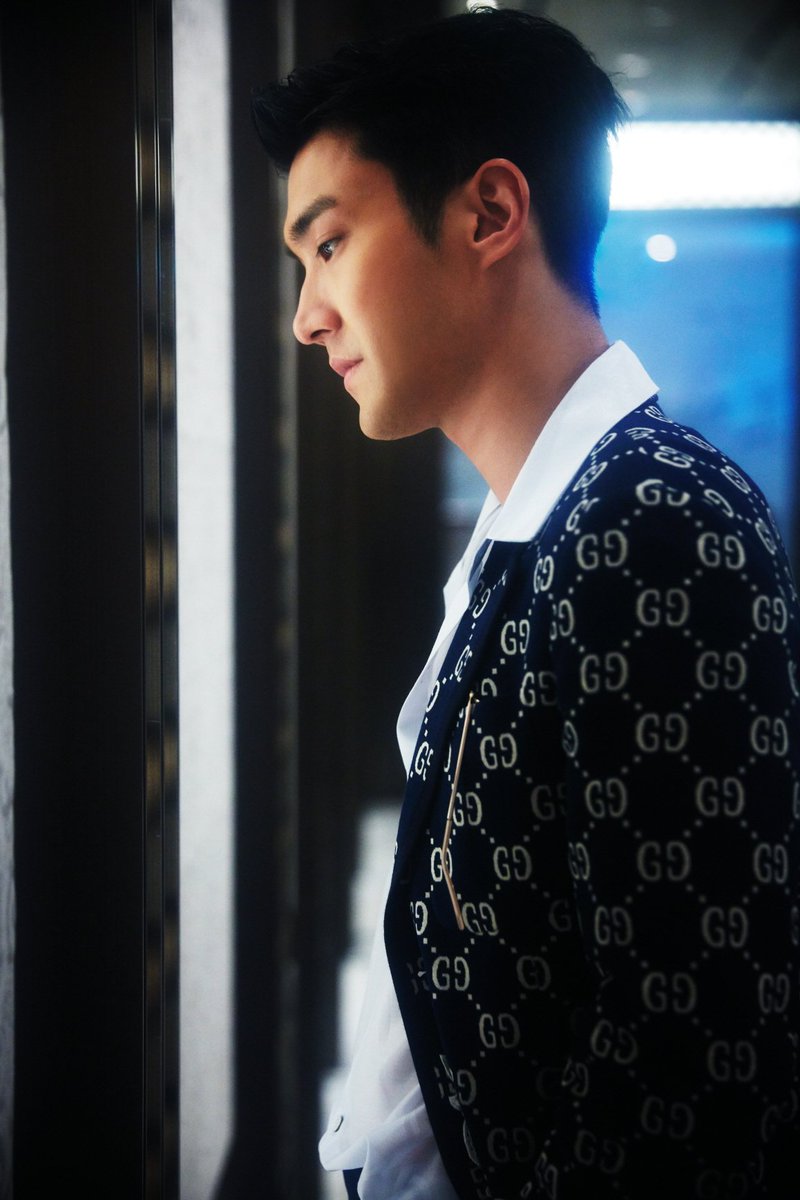 Individual teasers of Ryeowook and Leeteuk have been revealed for “One More Time”! 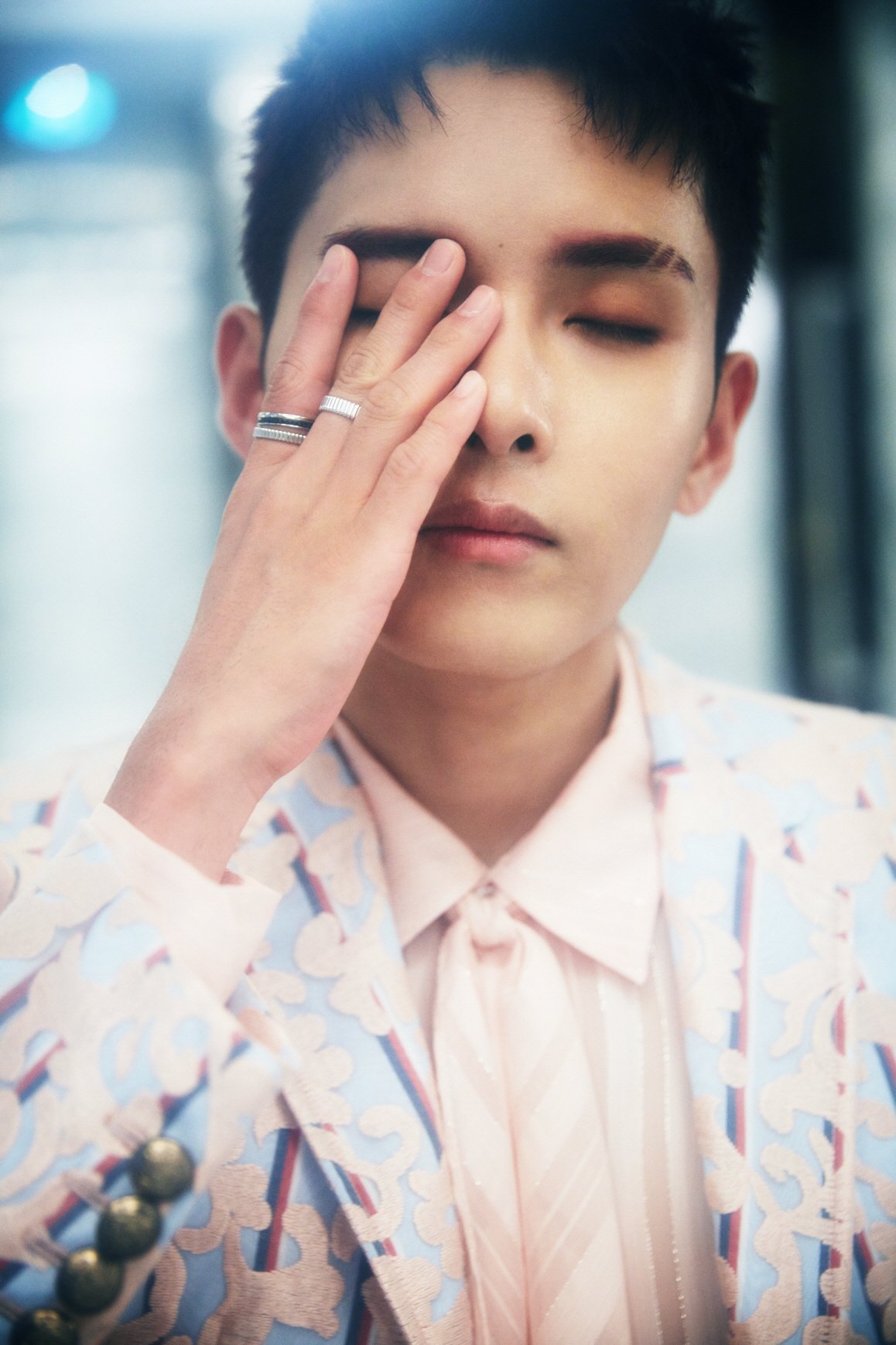 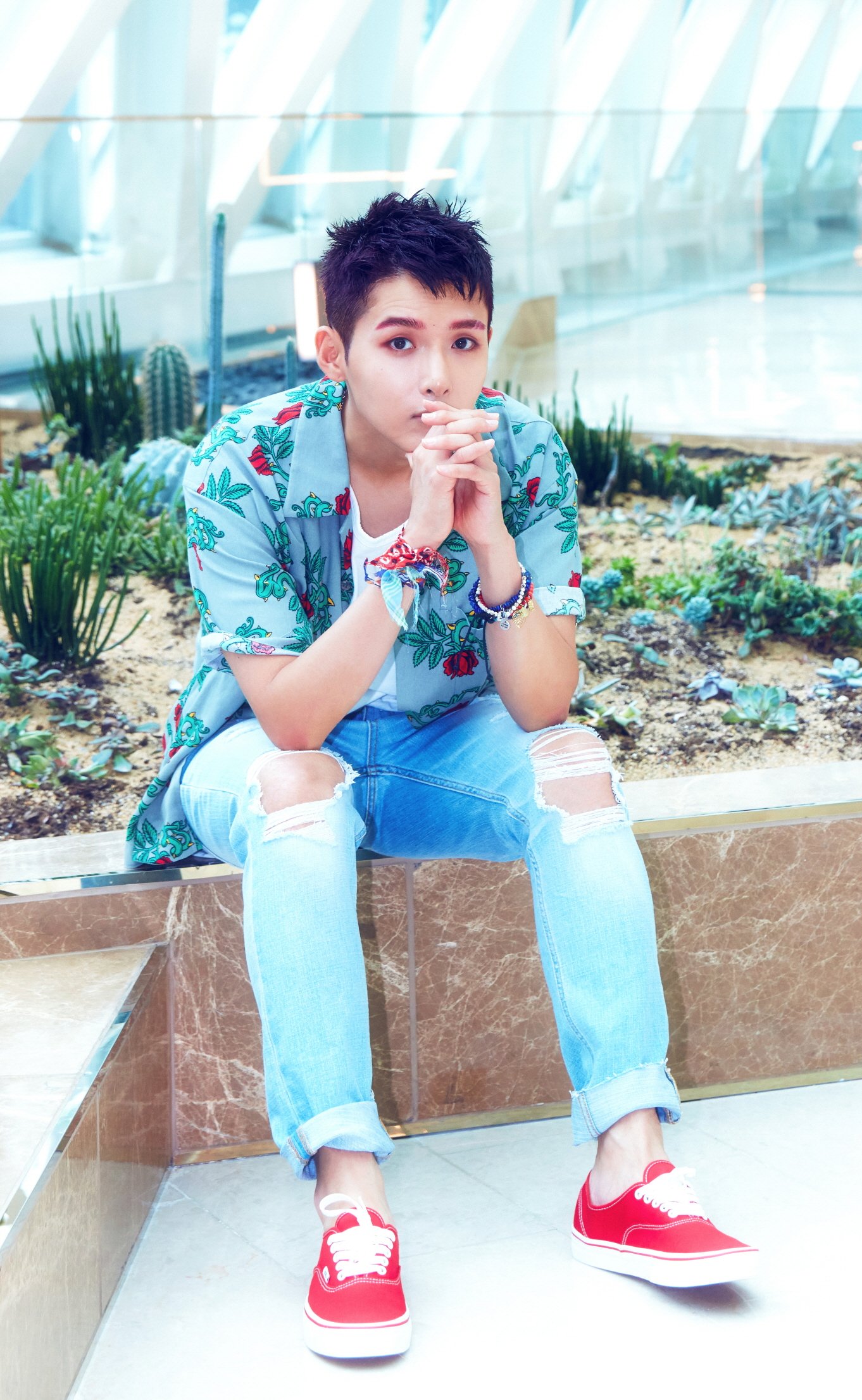 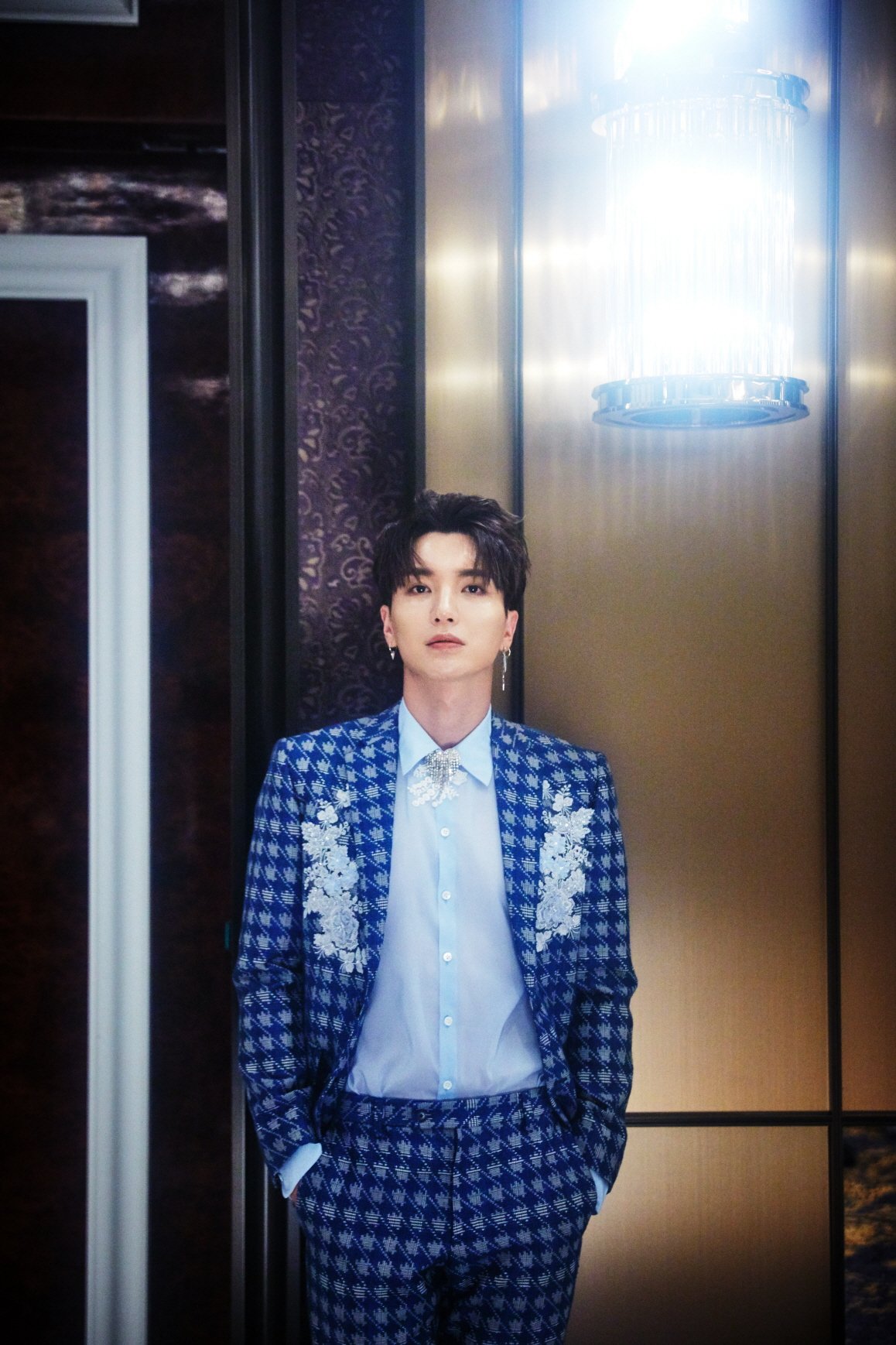 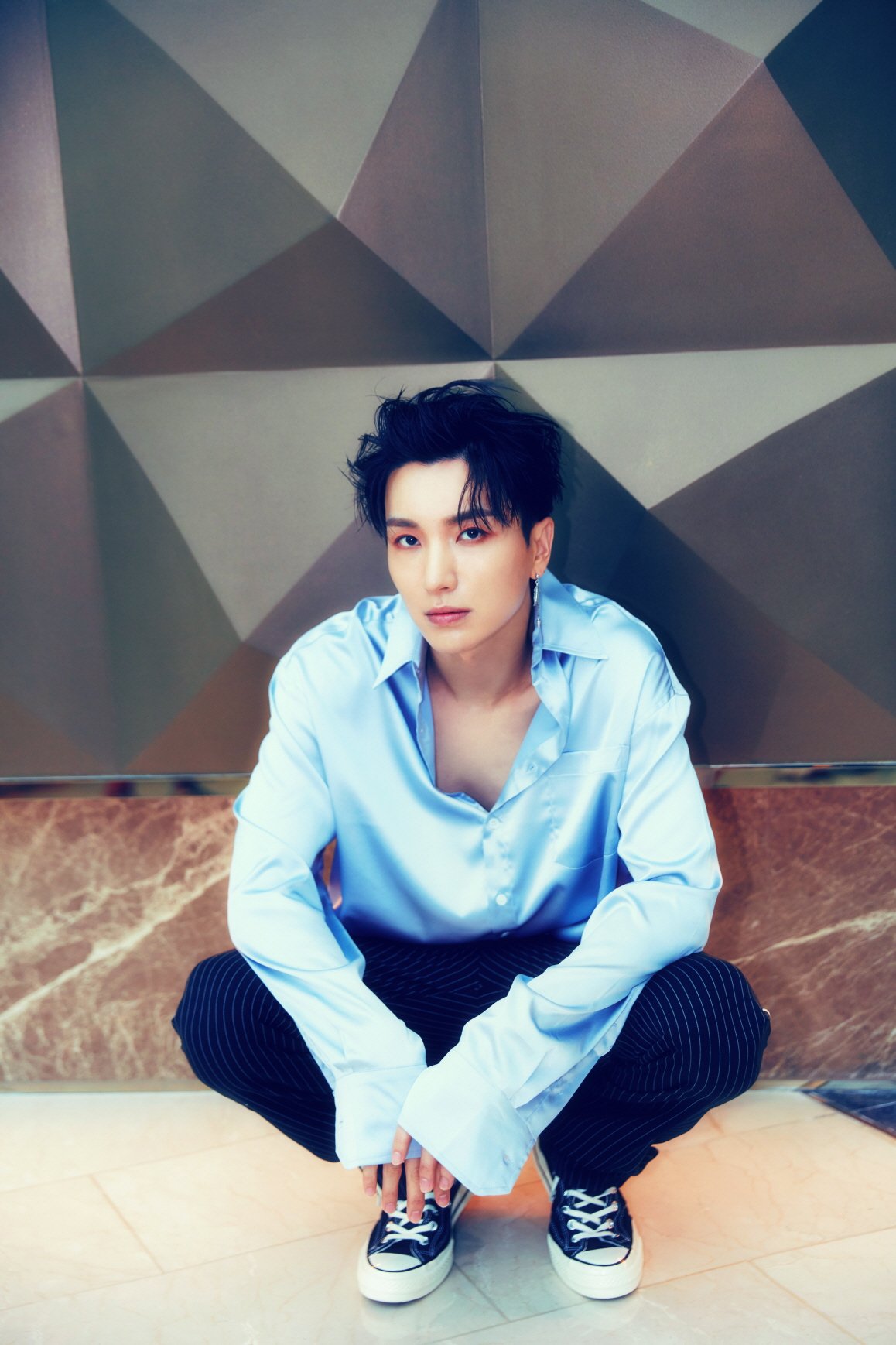 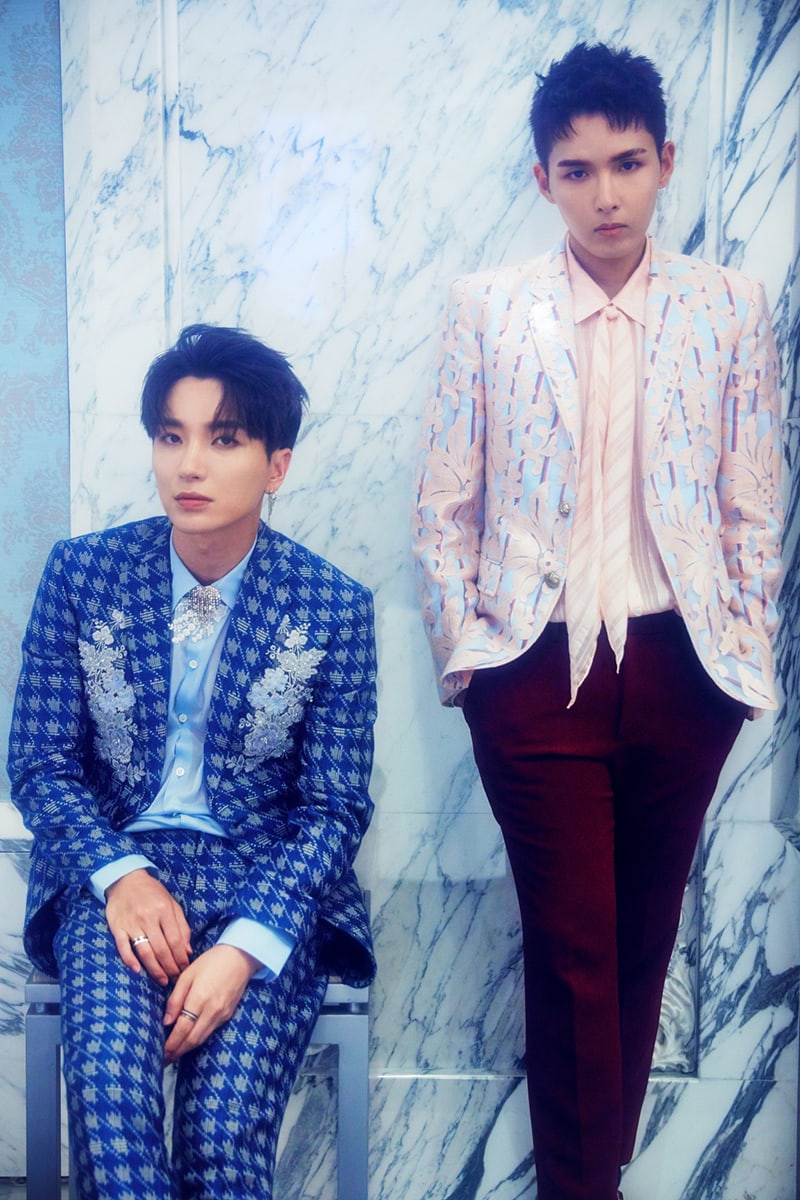 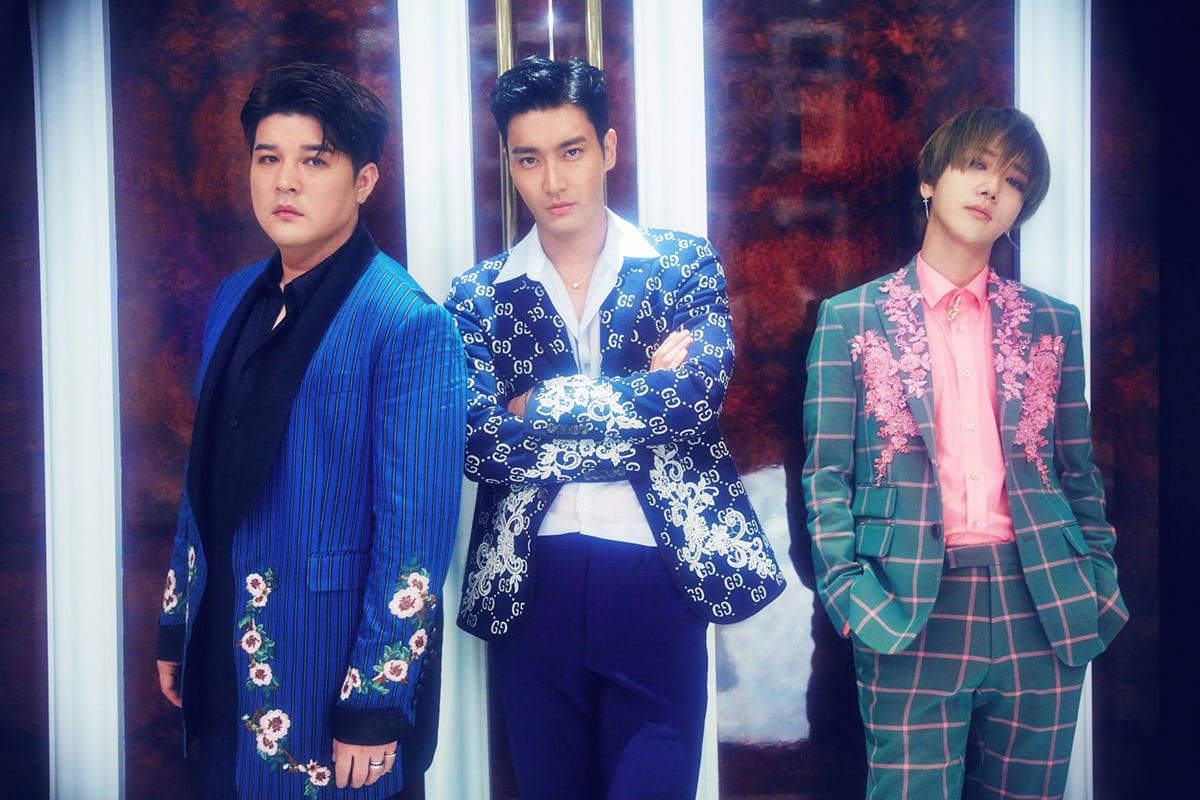 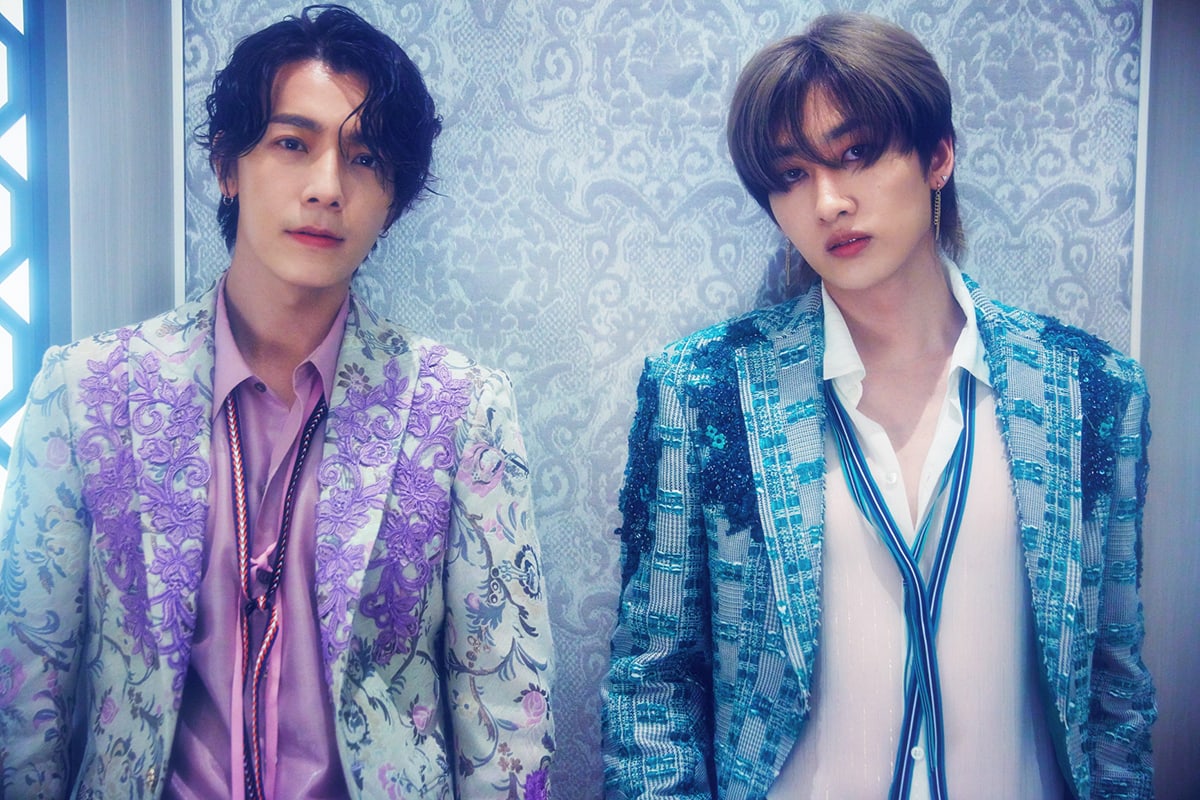 Super Junior is gearing up for their return!

On September 17, the first teaser was released for Super Junior’s comeback with a special mini album. This is the group’s first release since Ryeowook’s return from his military service.

Titled “One More Time,” the album will contain five trendy Latin pop tracks, and a pre-release track and music video will be unveiled sometime in September.

“One More Time” is set to be released on October 8. 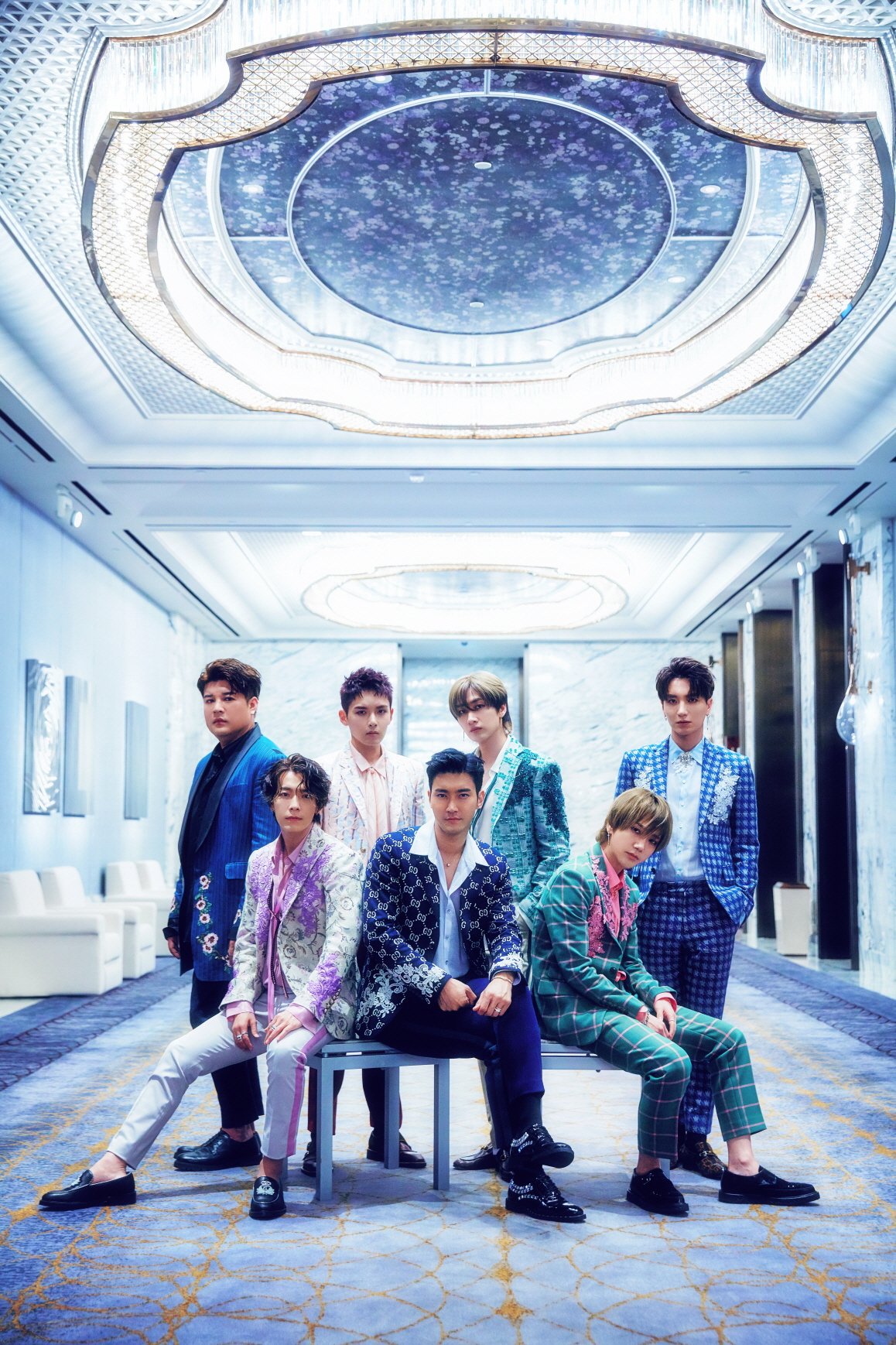