ONEWE and ONEUS have dropped a music video teaser for their upcoming release “Last Song”!

RBW’s ONEWE And ONEUS will be releasing something before the month is out!

On September 19 at midnight KST, the two group shared the same teaser with an image drawn by ONEUS’s Ravn (Kim Young Jo). They announced that something titled “Last Song” will be released on September 27 at 6 p.m. KST. 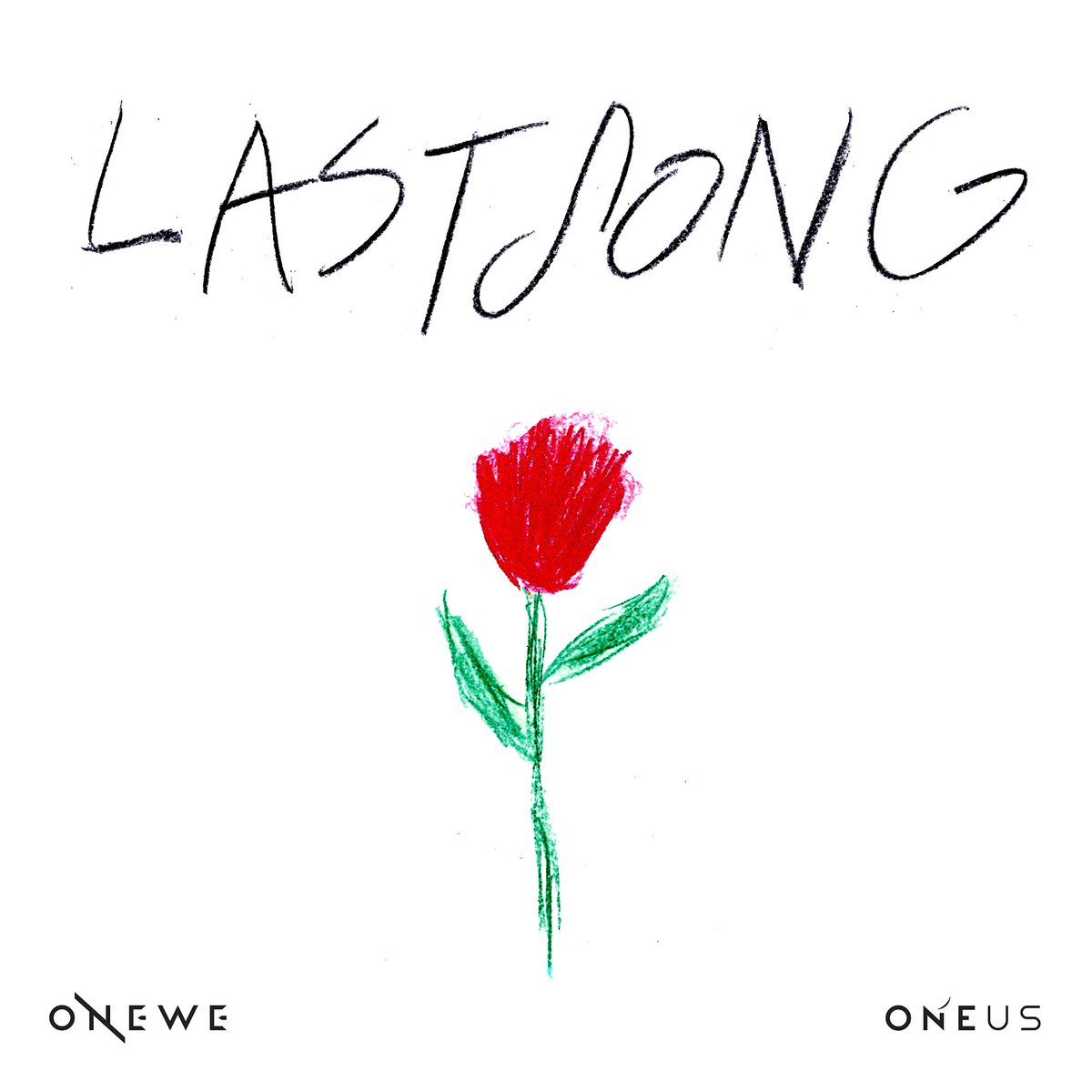 RBW previously announced that the two brother groups would be making their debut in the second half of 2018, with ONEUS being an idol group and ONEWE being an idol band.

Both groups consist of familiar faces, as ONEWE is made up of the five members who were formally known as MAS and competed on “The Unit,” and ONEUS are the “RBW Boys,” with members who competed on “Produce 101 Season 2” and “MIXNINE.”

The two groups recently starred in their own reality program “We Will Debut” (literal title).

ONEUS
ONEWE
How does this article make you feel?