On the September 19 broadcast of MBC’s “Radio Star,” Nam Joo Hyuk talked about his love for basketball and his old dream to play professionally.

The actor played on a basketball team when he was in middle school, where his dream to go pro grew. He said, “I played for about three years. I went back and forth between being the point guard and the shooting guard.”

“In high school,” said Nam Joo Hyuk, “I quit playing on the team and joined three-on-three competitions, where there would be a prize of 1 million won (approximately $890). I joined these competitions, and I won them all. Up until that point, I was good at basketball.” 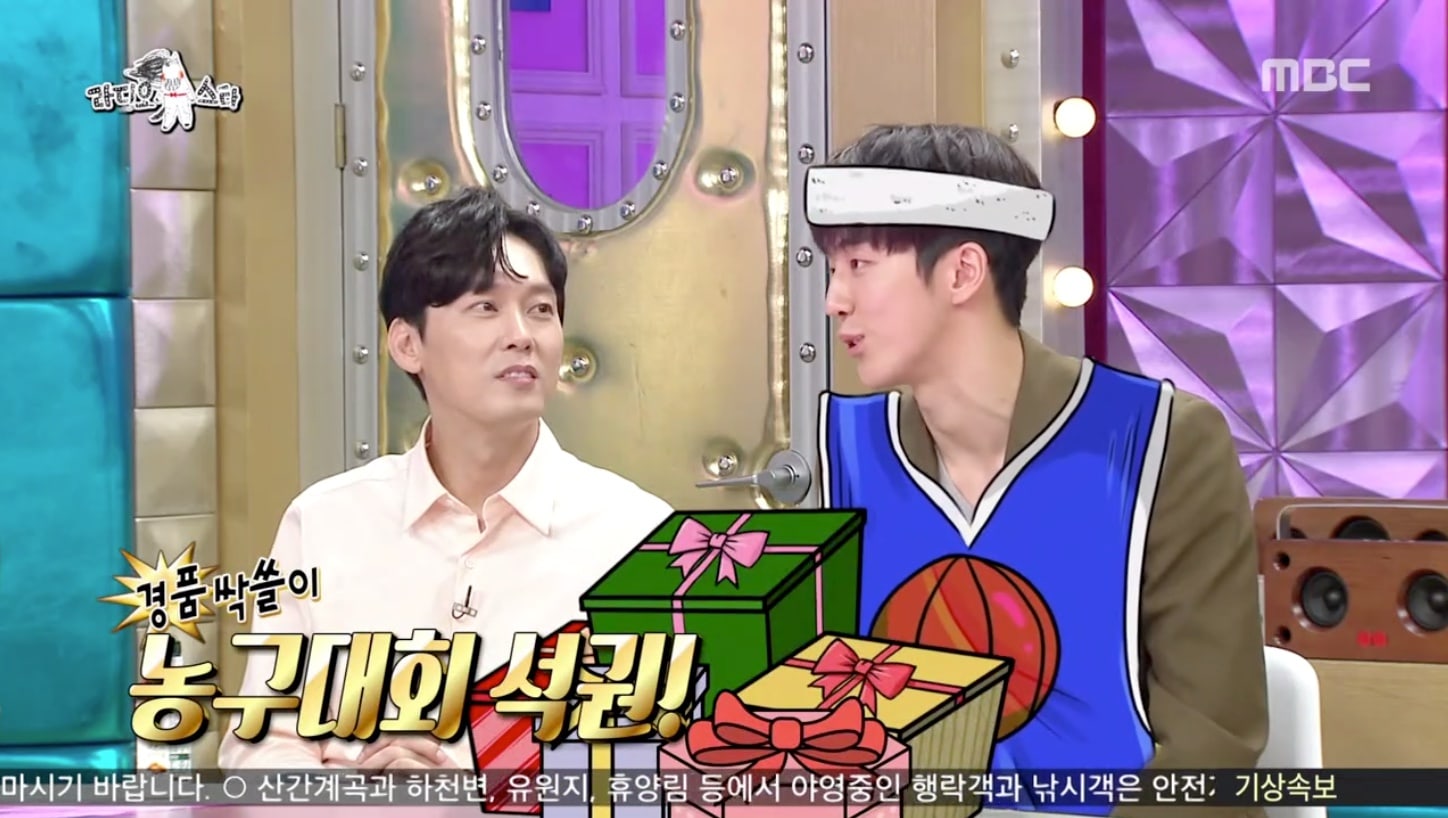 Nam Joo Hyuk also talked about playing basketball with Stephen Curry on “Infinite Challenge,” saying he beat Stephen Curry on a one-on-one match, but that it was edited out of the show. “Of course, [Stephen Curry] was going easy. He didn’t know I used to play, show I showed him.”

Nam Joo Hyuk
Radio Star
How does this article make you feel?