For its latest season, the reality show series has slightly changed its original concept of celebrities experiencing military life, and has revealed that the cast will now be trained and evaluated to see if they have what it takes to become an honorary member of the army’s exclusive “300 warriors.”

The new season will air its first episode on September 21 at 9:55 p.m. KST. In late July, the show was filmed at the Korean Army Academy in Yeongcheon, where the cast trained, went through an evaluation process, and participated in a final test.

The new stills reveal the intense fitness test and training of the female cast. The fitness test included sit-ups, push-ups, and running. The members are seen with sweat running down their face, red cheeks, and exhausted facial expressions. Yeongcheon is known for its extreme heat, which can be seen in one of the stills through the way Lisa presses a cold bottle of water against her neck. Lisa looks extremely tired as she and the cast fight the heat and training, but still adorable with no makeup on and her hair in a ponytail. While everyone else’s hair and face was wet from sweat, the cast was surprised at how Lisa did not sweat, with a member commenting “She doesn’t sweat!” 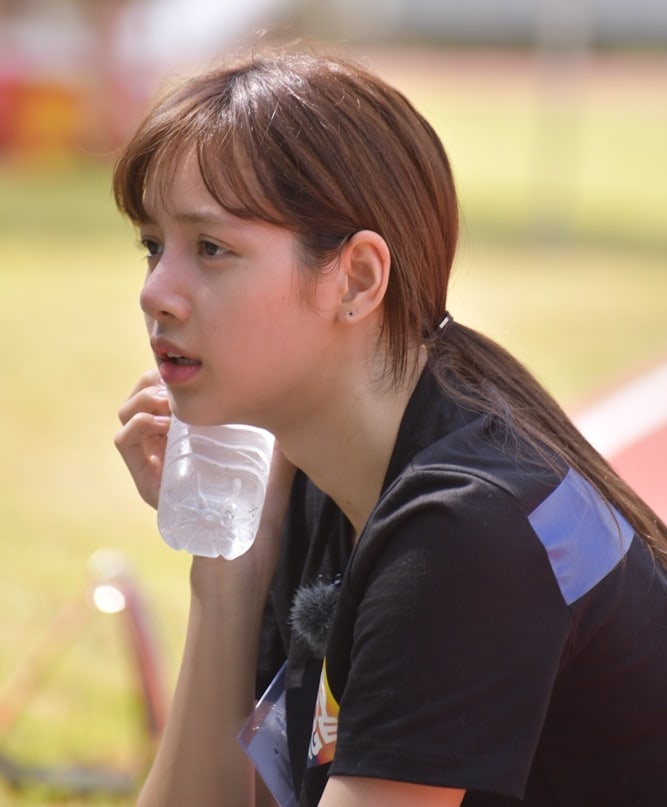 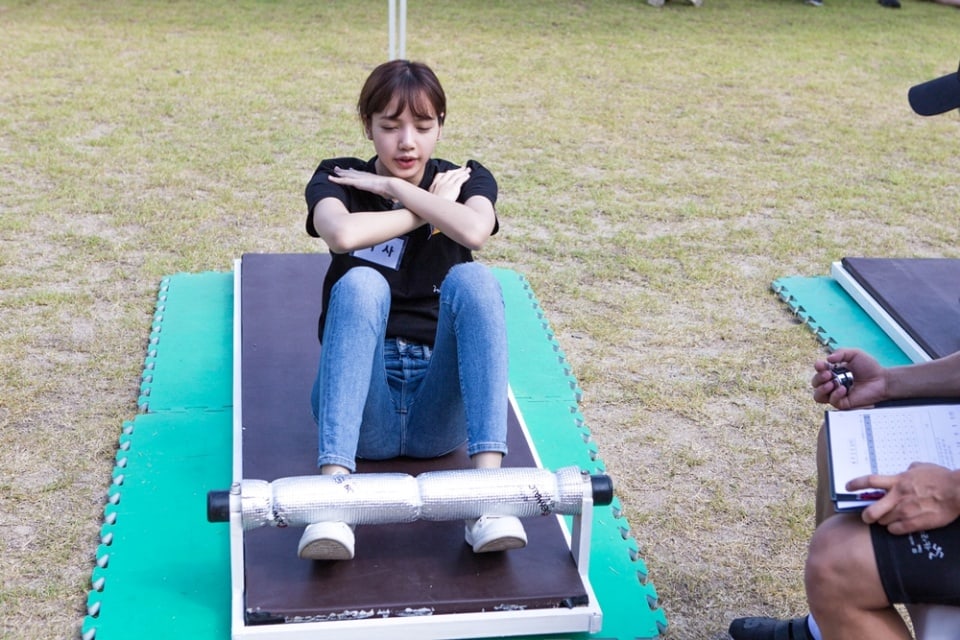 Actress Kim Jae Hwa is seen gritting her teeth as she does sit-ups and Oh Yoon Ah sports damp hair from sweat as she takes a short break from the training. 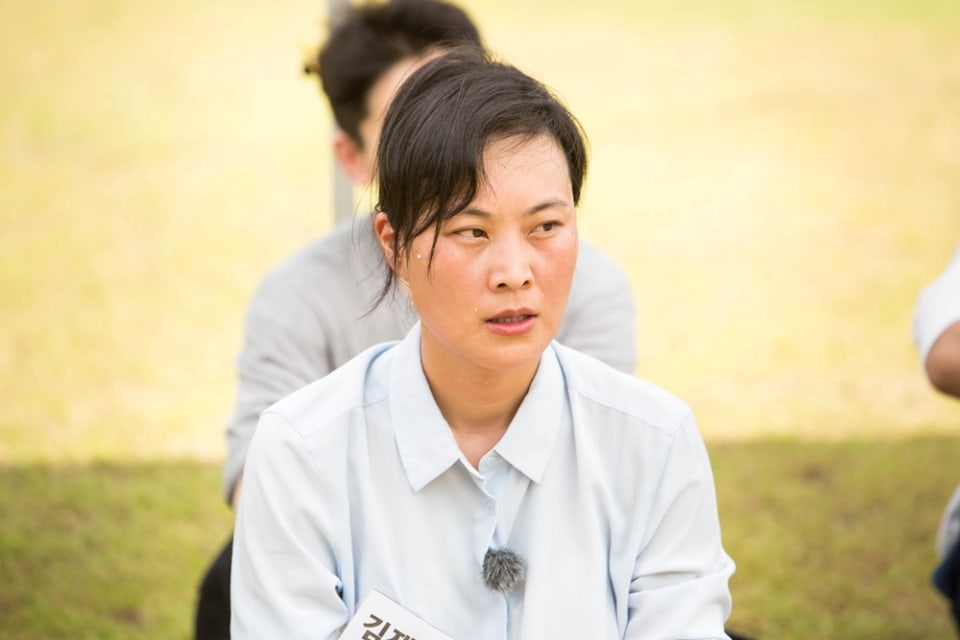 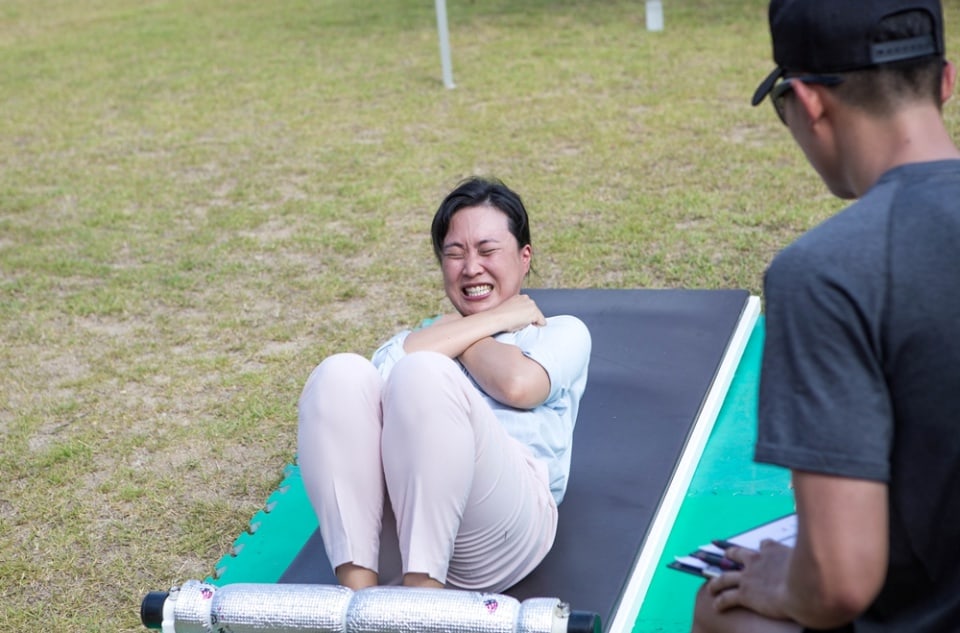 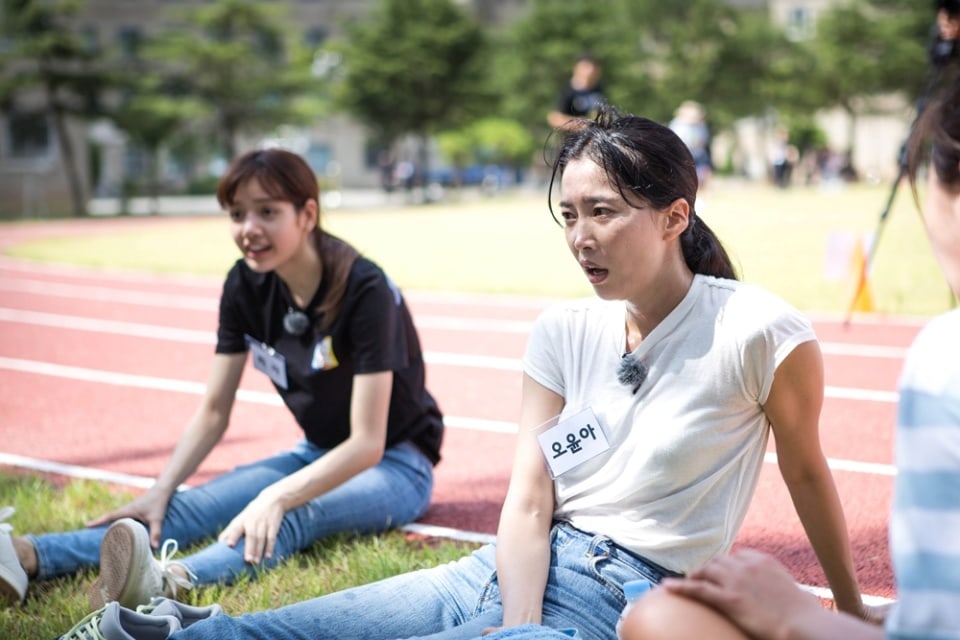 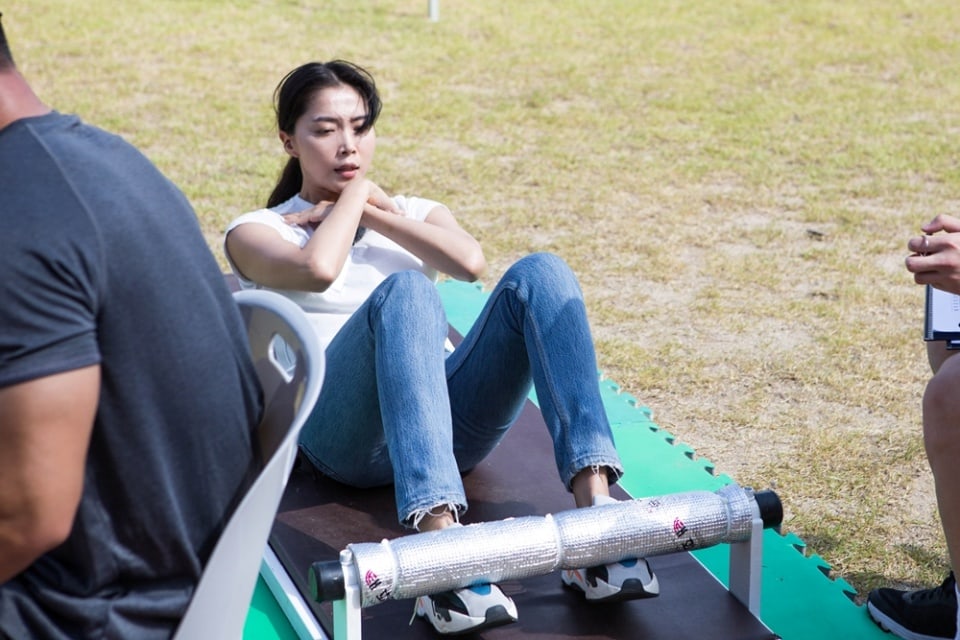 Shinji and Lee Yoo Bi look off into the distance as they take a breath in midst of intense training. 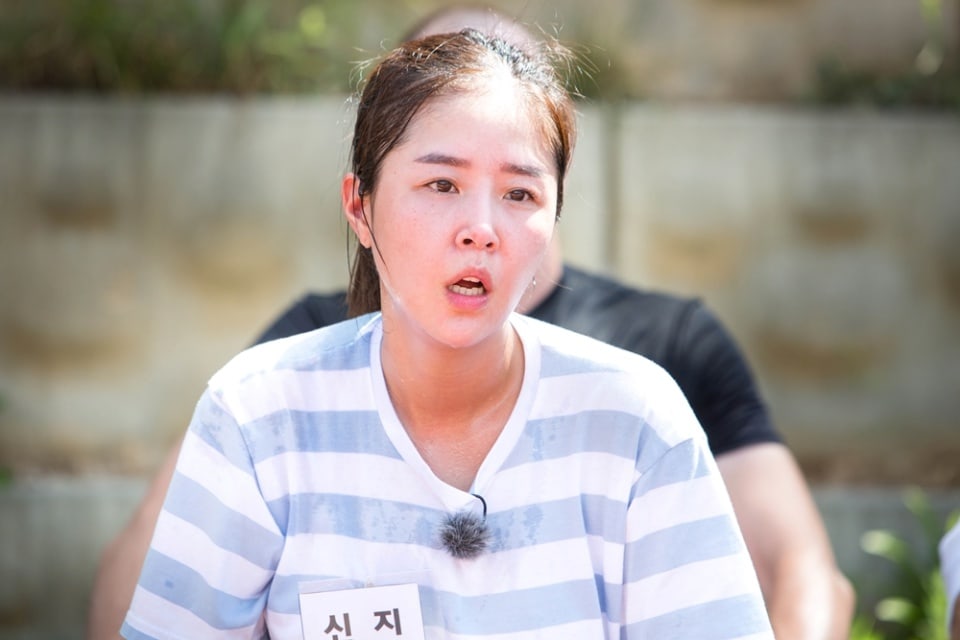 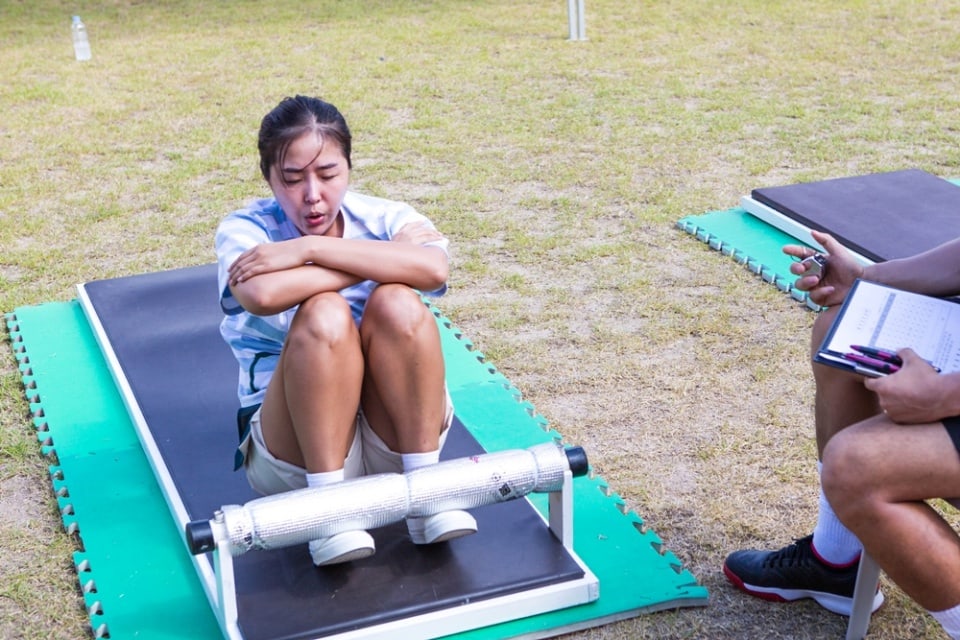 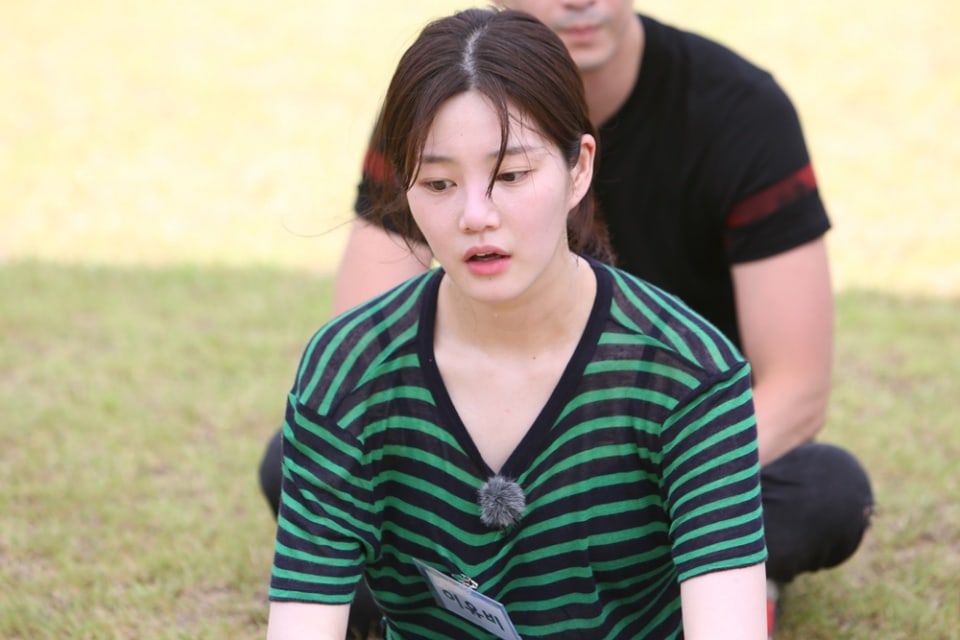 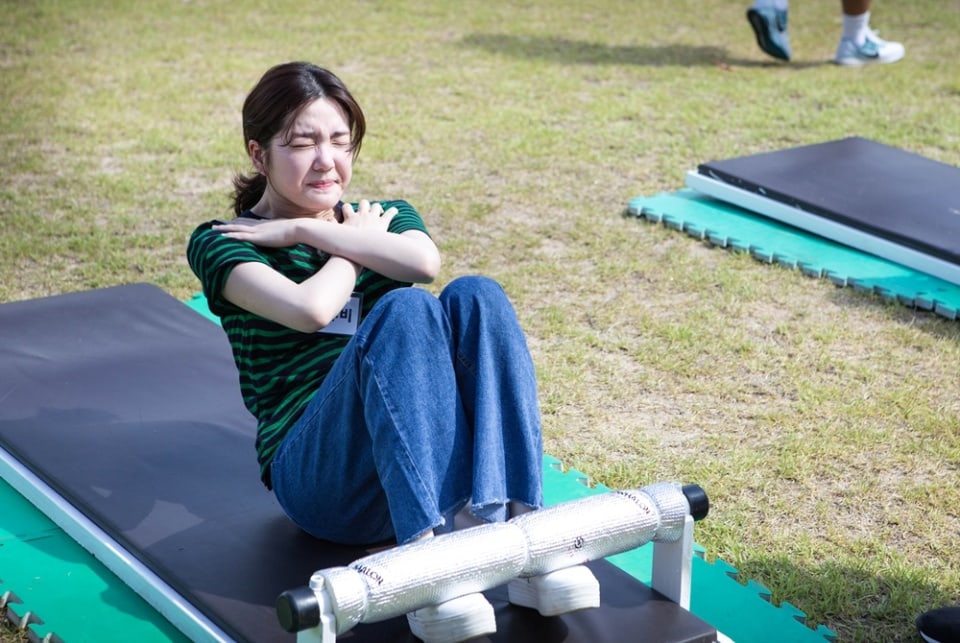 You can catch “Real Men 300” on Viki soon! Check out the trailer below: