MBC’s “Terius Behind Me” has revealed its official posters!

The upcoming Wednesday-Thursday miniseries is a unique spy drama that will deliver an entertaining mix of action, romance, and comedy. So Ji Sub will star as former secret agent Kim Bon, a legendary black ops agent who goes into hiding after a failed mission costs him both the woman he loves and his career. Jung In Sun will play Kim Bon’s ordinary neighbor Go Ae Rin, who accidentally finds herself caught up in a thrilling battle of espionage.

The first of the drama’s newly released posters depicts Kim Bon gazing wistfully back at the camera with a serious expression. The caption teases, “Meticulously and furtively, the ideal spy collaboration.” Another poster shows Kim Bon and Go Ae Rin posing back-to-back, with Go Ae Rin wearing a relaxed smile. 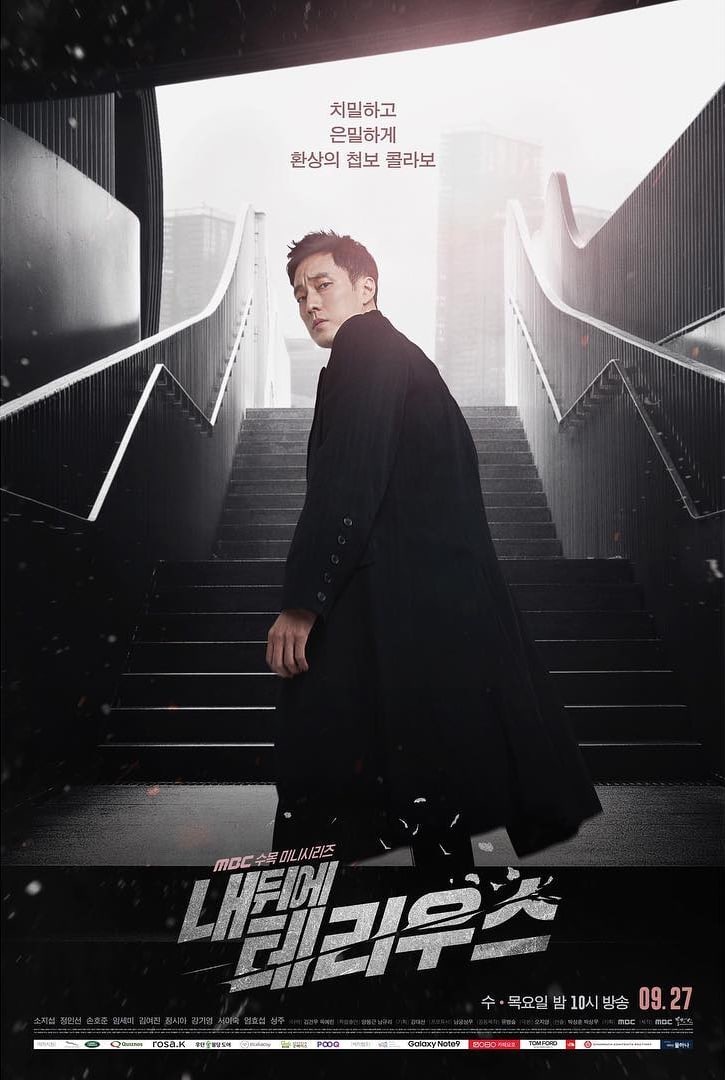 The final poster features all four of the drama’s leads dressed sharply in black suits and confidently staring down the camera. In addition to the unlikely duo Kim Bon and Go Ae Rin, the poster introduces the cold and composed secret agent Yoo Ji Yeon (played by Im Se Mi), as well as the arrogant CEO Jin Yong Tae (played by Son Ho Jun).

The poster’s caption declares, “We were people living in the same space, in entirely different worlds.” 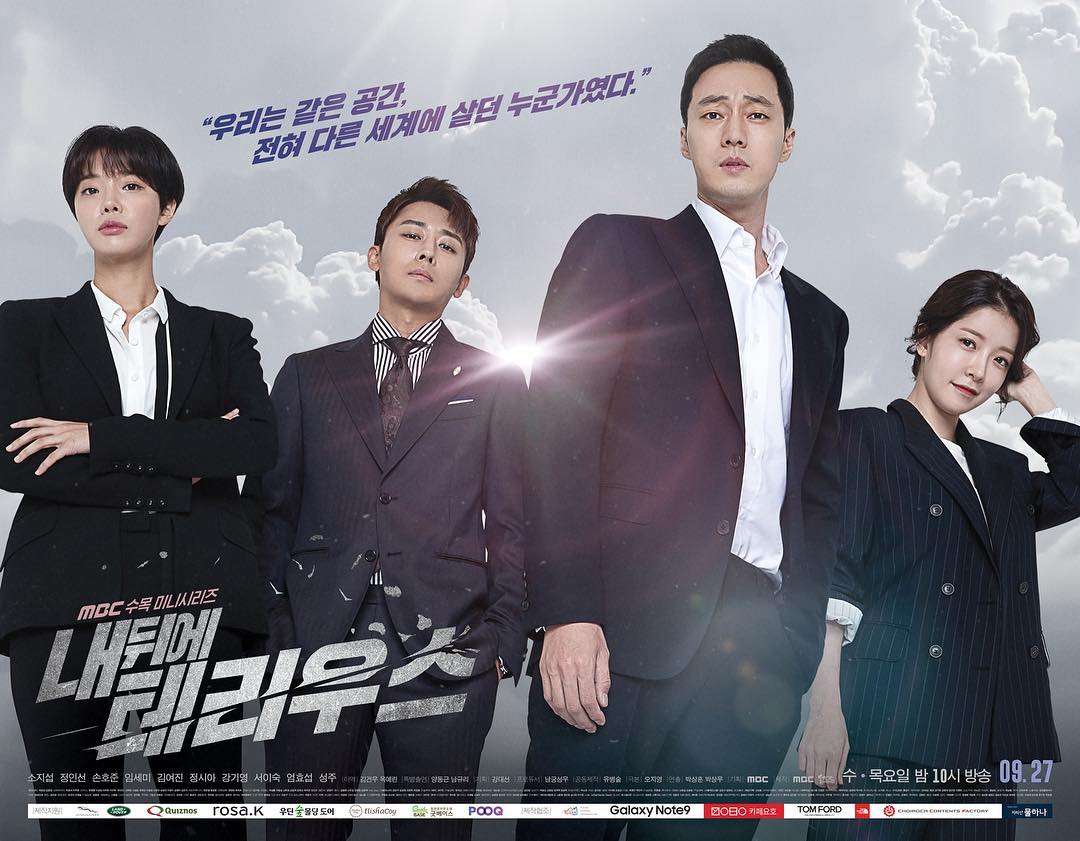 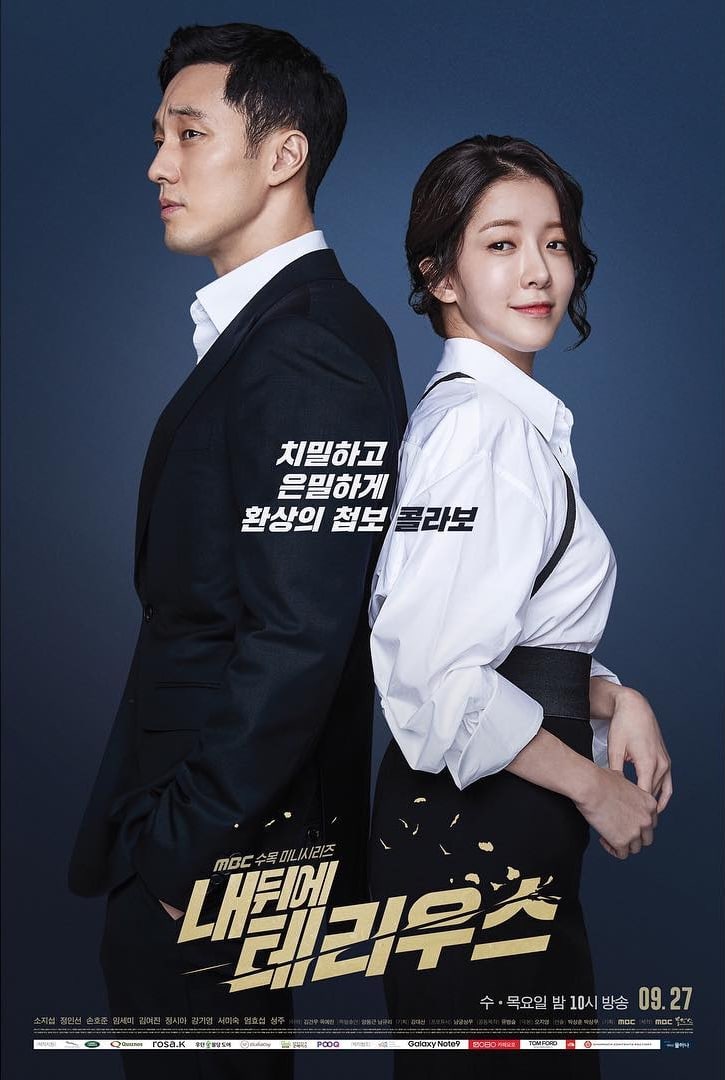