From actors such as Kang Ji Hwan to idols like BLACKPINK’s Lisa, the line-up for “Real Men 300” is evoking viewers’ anticipation. In the newest season of the show, ten cast members will take part in evaluations to see if they meet the standards to become one of the “300 warriors,” known as the best soldiers in the Korean army. With grueling physical, mental, and emotional hardships ahead, here are three things to look forward to in the first episode.

1. Pouring their sweat into becoming “Rookie Cadets” at the Korea Army Academy at Yeongcheon (KAAY)

The 10 cast members Kang Ji Hwan, Viktor An, PENTAGON’s Hongseok, Matthew Douma, Kim Ho Young, Oh Yoon Ah, Kim Jae Hwa, Koyote’s Shinji, Lee Yoo Bi, and Lisa will begin their journey at the KAAY. As seen in previously released photos, the cast will undergo various physical evaluations. From sit-ups, push-ups, and running, they push themselves to their limits in the blazing heat.

With the strategy to make the cutline from the get-go, they do everything they can, showing off some great physical strength and a variety of character. By pouring their sweat and effort into their evaluations, they will head towards becoming “Rookie Cadets.” 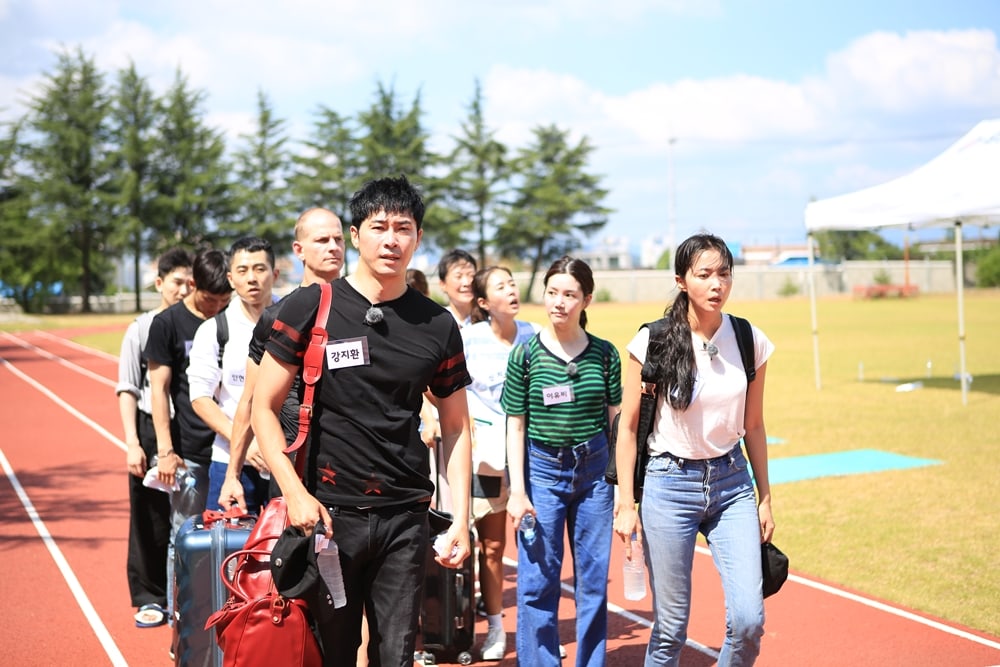 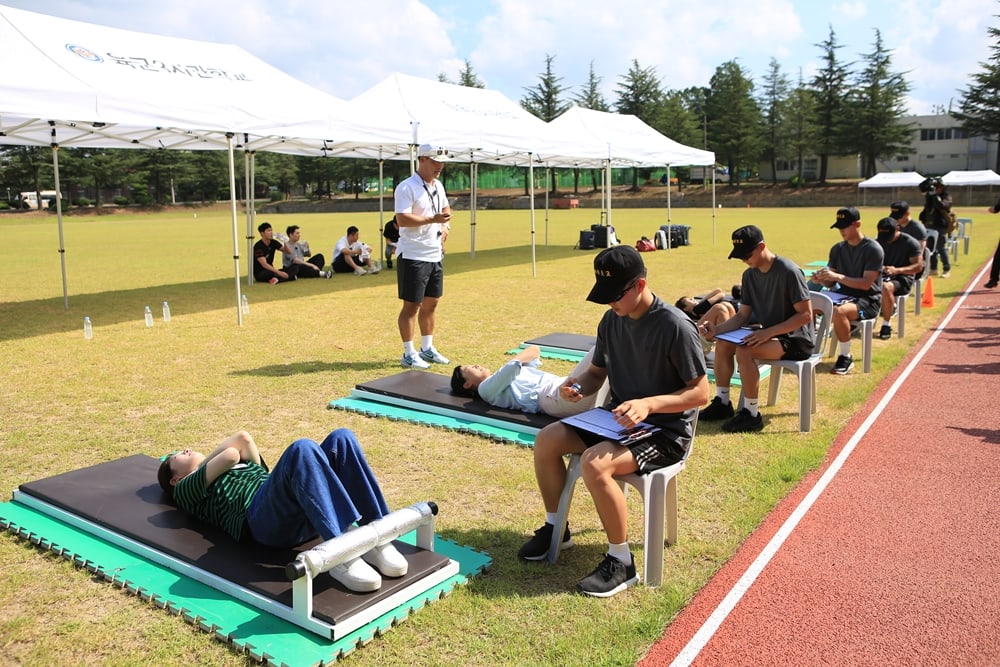 After overcoming their difficult physical evaluations, the cast receive their basic military training. They are also given the rank “Rookie Cadets,” a new but memorable term that is used to address them. As they are training at the KAAY, they will gradually be making their way towards becoming cadets under the discipline of their instructional cadets.

Matthew Douma and Lisa, who are not Korean, will be exposed to a new world of military speak. However, they eagerly embrace the statement-like way of talking. Within the strict and serious atmosphere of the army, each and every cast member will grow as a cadet. 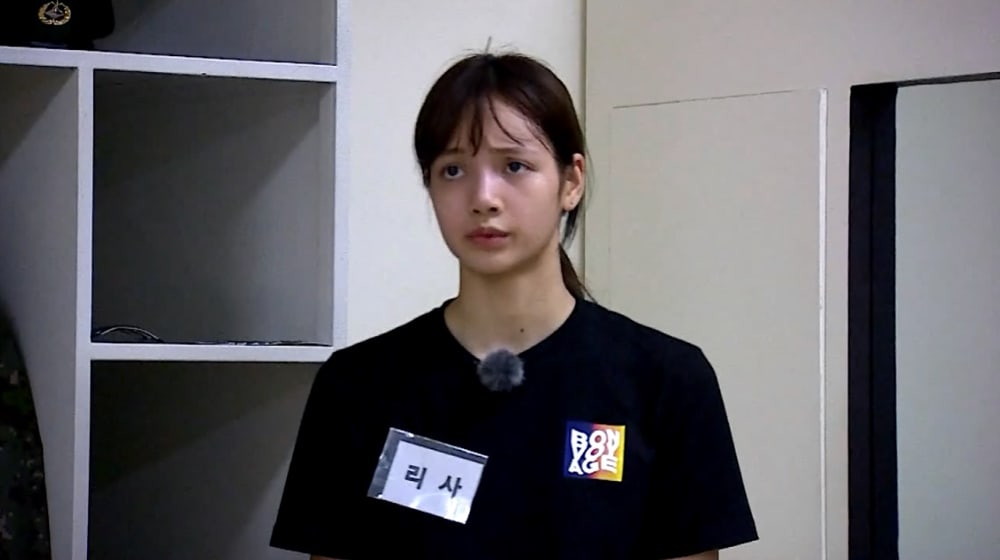 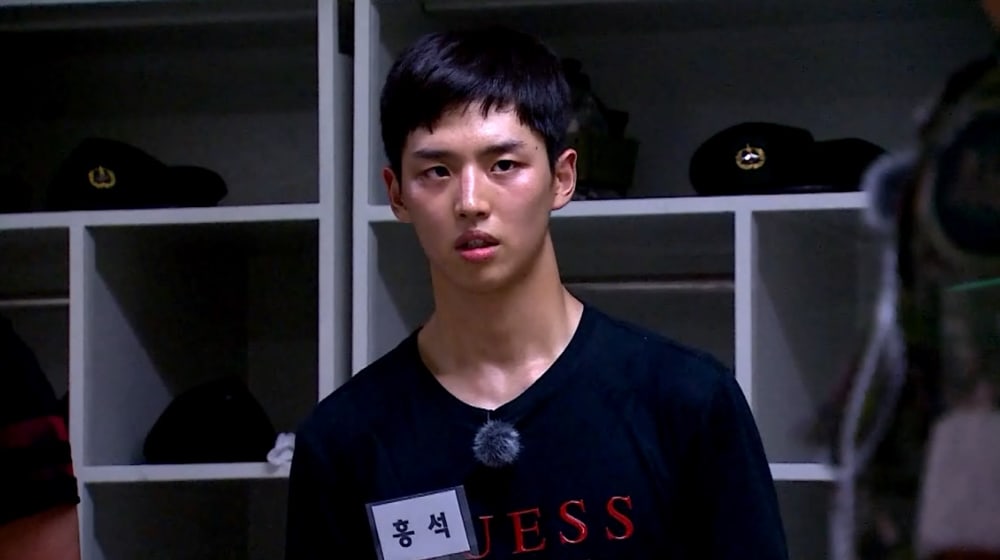 3. Affection for their fellow comrades

The cast members undergo KAAY life together, and bond over their first experiences in the army. In an unfamiliar environment, they help and respect each other, as they struggle to adjust to a new lifestyle. From the older women fixing youngest member Lisa’s uniform, to unconsciously mouthing along to others’ statement of ranks and names, they stick with each other through thick and thin. 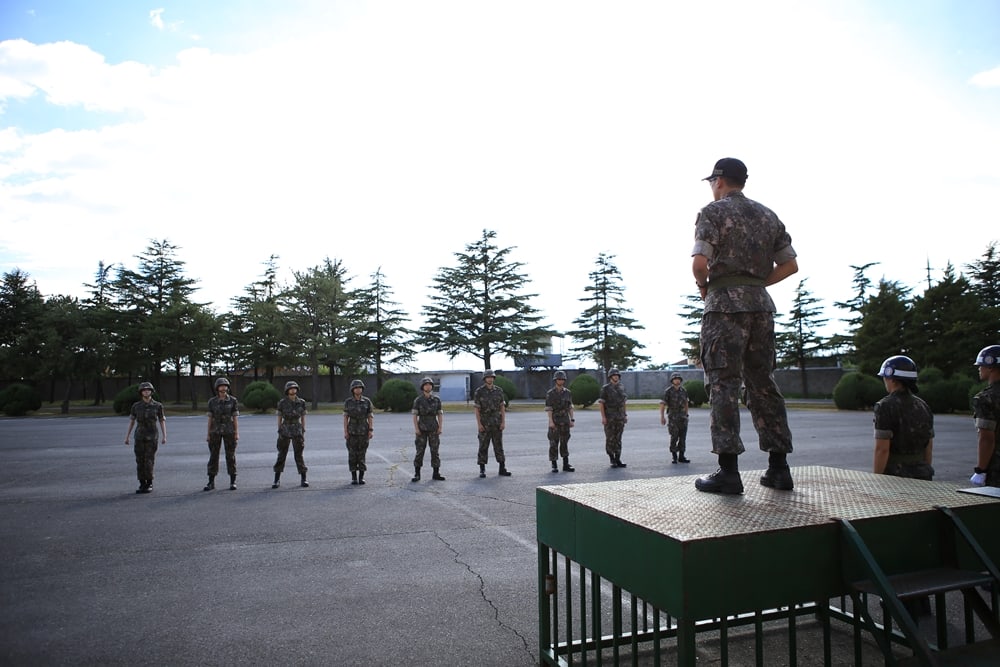 The production staff stated, “The first episode will show the process of the cast becoming tempered like steel. Though they may be clumsy, they are full of determination to do what is necessary. Please support and look forward to the cast.”

If you haven’t already, check out a trailer below!

Real Men 300
How does this article make you feel?