VIXX’s N Opens Up About Contract Renewal, Military Enlistment, And Why “Shangri-La” Meant So Much To Him

In a recent interview with media outlet News1, VIXX’s N talked about his group and shared his honest thoughts on the future.

The idol, who recently appeared in the tvN drama “Familiar Wife,” spoke affectionately about his bandmates, who are currently living together of their own free will.

“I like living in a dorm [with the other members],” said N. “Our agency gave us the freedom [to live on our own] about two or three years ago, so that the members who wanted to move out could do so. But after the VIXX members talked amongst ourselves, we said, ‘Do you want to just live together?’ So we’re still living together in the dorm, exactly as we were before.”

“Of course, we still need our own personal space,” he added. “As the group leader, there are times when I don’t want to show my negative feelings to the other members, so I think we each need our own space.”

When asked whether the VIXX members are planning to renew their contracts with their agency, N replied, “We still haven’t discussed it. We’re the types [of people] who find it hard to talk about serious matters with each other. If [one of us] suggested gathering to talk about it, we would, but no one has done so yet.”

However, he expressed optimism about the group’s future, stating confidently, “Although I haven’t had the chance to discuss the details with the other members, we have confirmed our affection for VIXX [as a group]. Even as the members pursue solo activities, we gain a lot from talking to one another, which is why we end up cheering each other on even more.” 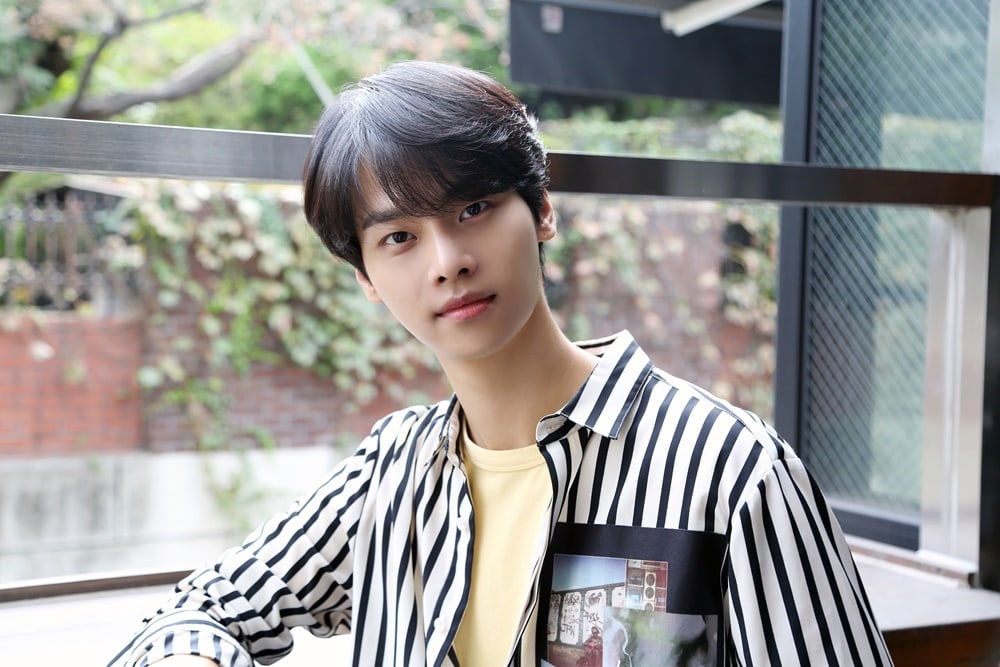 N also opened up about some of his personal struggles over the past few years, confessing that he had been concerned about VIXX’s future. “To be honest, I fell into a slump several times over the years,” he admitted. “The most recent was when I had a hard time last year. I worried about what kind of direction VIXX needed to take in the future.”

He continued, “I ended up thinking more about such things because it was our seventh year [promoting as a group]. There were times when even I felt bored watching my own performances.”

N then brought up VIXX’s famous “Shangri-La” remix performance at the 2017 MBC Gayo Daejejun last year, which went viral and boosted the song’s popularity months after its initial release.

Explaining that the phenomenon had given him hope during a difficult time, N recalled, “Right when I was in the midst of such worries, we performed ‘Shangri-La’ at the 2017 MBC Gayo Daejejun, and it gave me great strength. It felt like we had found a new perspective on VIXX. I’ve said this to the other members as well. It’s a time when we’re thinking about what kind of picture we should paint of VIXX.” 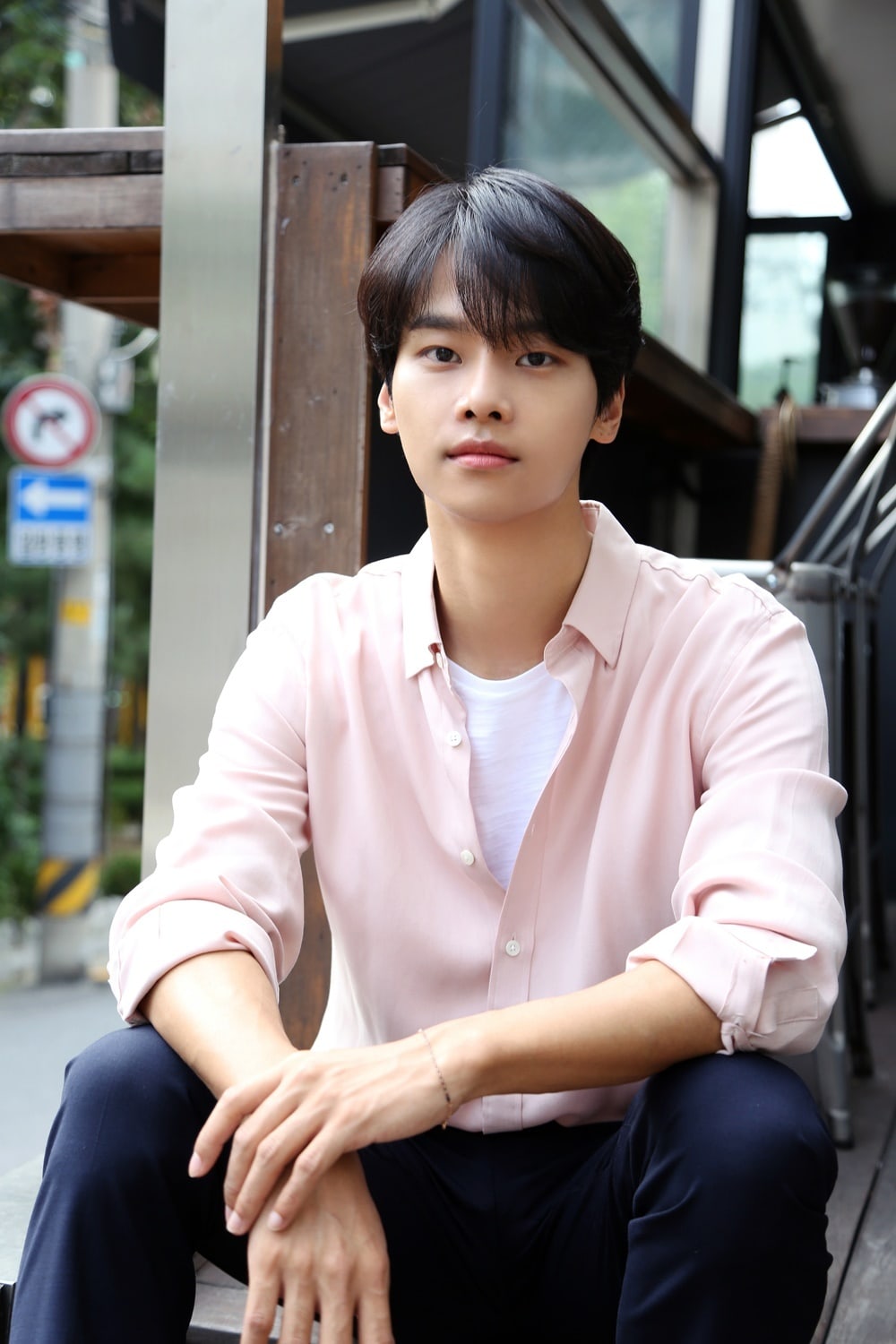 When asked about his plans for military enlistment, N declared, “If the nation calls, I must go. As a healthy young man, I naturally plan to serve [in the military] and return. I think that military service is a natural thing. I’ve also received advice from many people who have already served [in the military].”

The VIXX leader, who is currently 29 years old according to Korean age, also shared his thoughts on getting older.

“I used to have a lot of anxiety,” said N. “It would be a lie to say that I no longer have any anxiety, but I think about things a little differently now. When I fell into a slump, I thought about myself five years from now, 10 years from now.”

He went on, “I might not be able to achieve my goals, but I think that I am moving forward towards those goals. So I’m not afraid of getting older.” 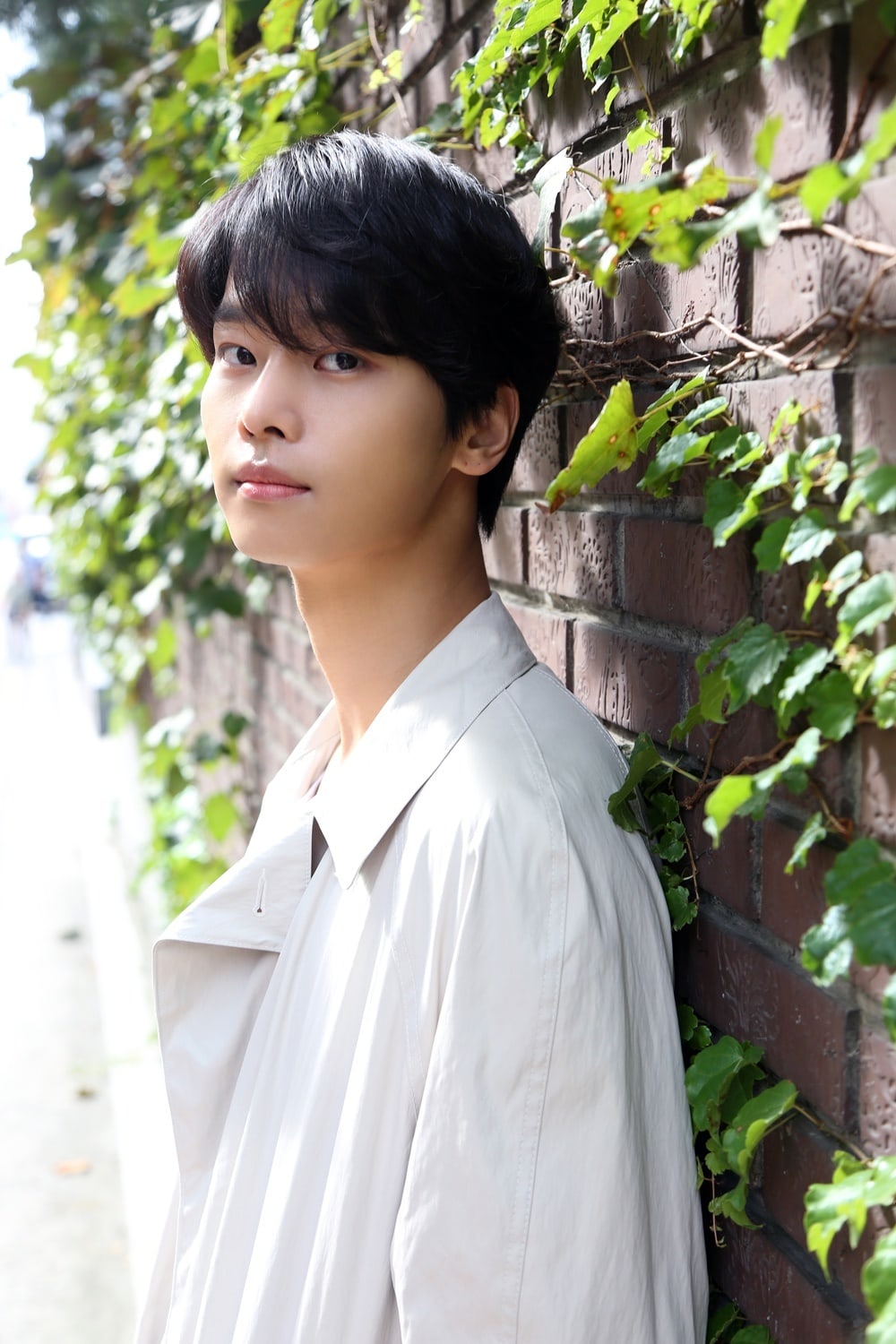 If you haven’t already seen it, check out N’s performance in tvN’s “Familiar Wife” below!