On the September 23 episode of “Running Man,” the cast didn’t lose an opportunity to tease Lee Kwang Soo about his long-running friendship with Song Joong Ki. 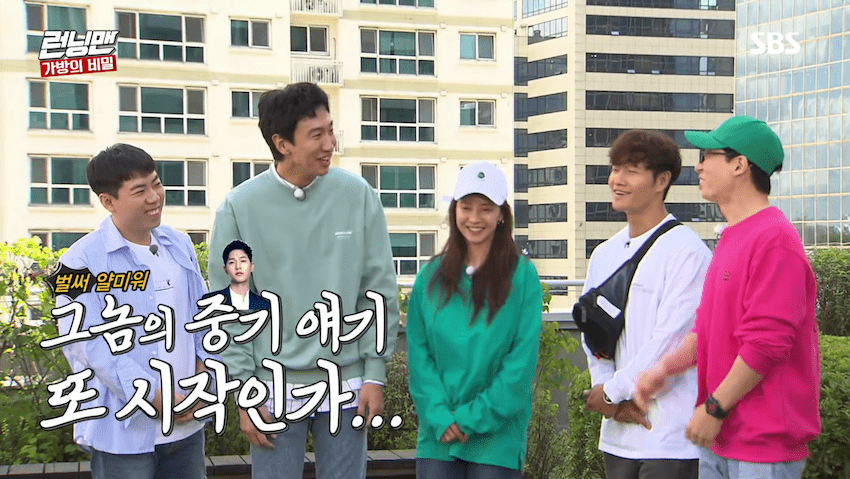 Recently Lee Kwang Soo had attended Song Joong Ki’s fan meeting in Hong Kong as a special guest. Yoo Jae Suk brought up this fact during the opening of the “Running Man” episode and Kim Jong Kook joked, “Joong Ki is really kind. He keeps only using one person,” implying that Lee Kwang Soo was getting work as a “fan meeting MC” thanks to Song Joong Ki.

Lee Kwang Soo protested, “Using? I got an official invitation and went there as a friend.” Ji Suk Jin joked, “Are you sure you didn’t just go there on your own?” and Yang Se Chan commented, “I saw that he kept bending over during the interviews,” implying that Lee Kwang Soo was acting humble in front of Song Joong Ki. 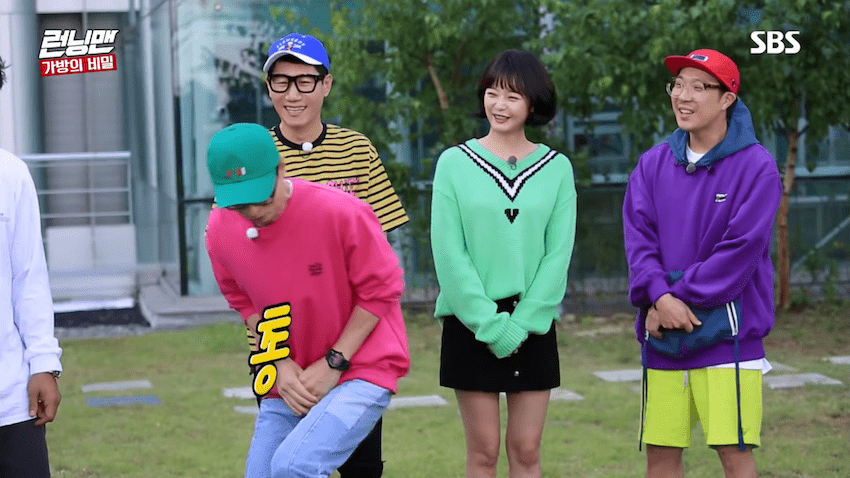 The rest of the cast continued to joke that Lee Kwang Soo acted like a junior to Song Joong Ki despite the fact that they’re same-aged friends. Out of nowhere, Yoo Jae Suk sent a video message to Song Joong Ki on air, saying, “We’re grateful to Joong Ki for not forgetting about Kwang Soo and taking care of him. Joong Ki, please invite him to your 11th anniversary as well. May your fame be eternal. As long as you’re forever, so is Kwang Soo.” 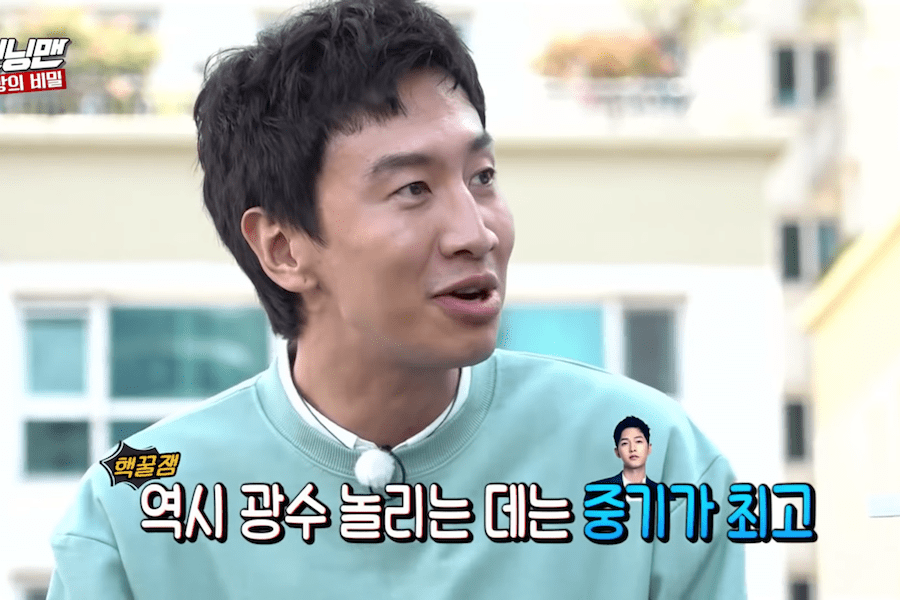 Watch the latest episode of “Running Man” on Viki: