The music video teaser has been revealed for Lay’s “NAMANANA”! 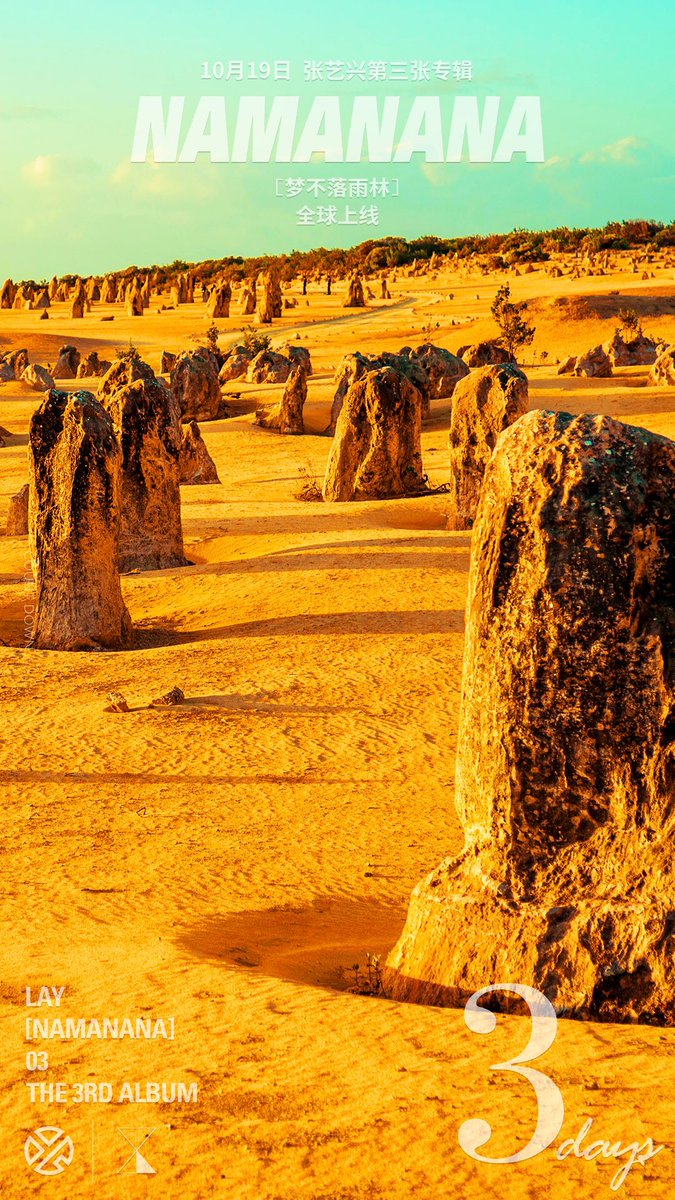 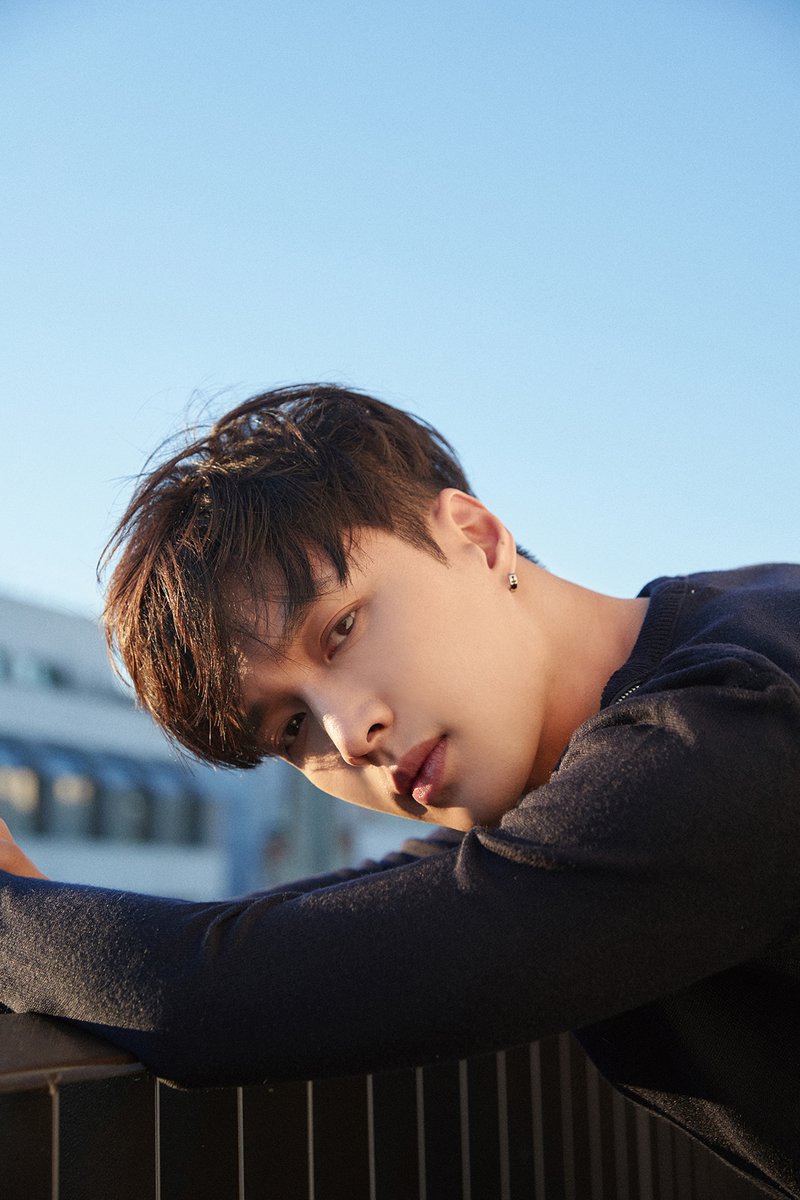 The album teaser has been revealed for Lay’s upcoming release “NAMANANA”!

Another teaser video for Lay’s pre-release track “Give Me A Chance” has been released!

EXO’s Lay has revealed another abstract teaser for pre-release track “Give Me a Chance”!

The audio of “Give Me a Chance” will drop tomorrow, October 5, while the music video will be released on his birthday, October 7. His full solo album “NAMANANA” will be available on October 19.

The past went by and now we see the future. With a light guiding ahead we march forward into the unknown. 29hrs until Give Me a Chance the 1st single of @LAY_zhang_ new album #NAMANANA is out. Excited to meet the heart of #producerLayZhang tmrw!#LayGiveMeAChance#GiveMeAChance pic.twitter.com/vbf6xmQlqE

EXO’s Lay has revealed a teaser for “Give Me a Chance,” a pre-release track from “NAMANANA”!

Did you hear @LAY_Zhang_ will release his new song Give Me a Chance in 2 days? If you were given a chance, what choice would you make? Let's wait for Lay Zhang to set off to his NAMANANA.#LayGiveMeAChance #GiveMeAChance #LayZhangNAMANANA #NAMANANA #producerLayZhang #LayZhang pic.twitter.com/y3MO4aOkPL

EXO’s Lay will be pre-releasing one of the tracks from his new album soon!

According to SM Entertainment, the audio for “Give Me A Chance” will be released on October 5 at 4 p.m. KST, while the music video for the track will drop on Lay’s birthday, October 7, at 11:19 a.m. KST. through YouTube and other streaming channels. 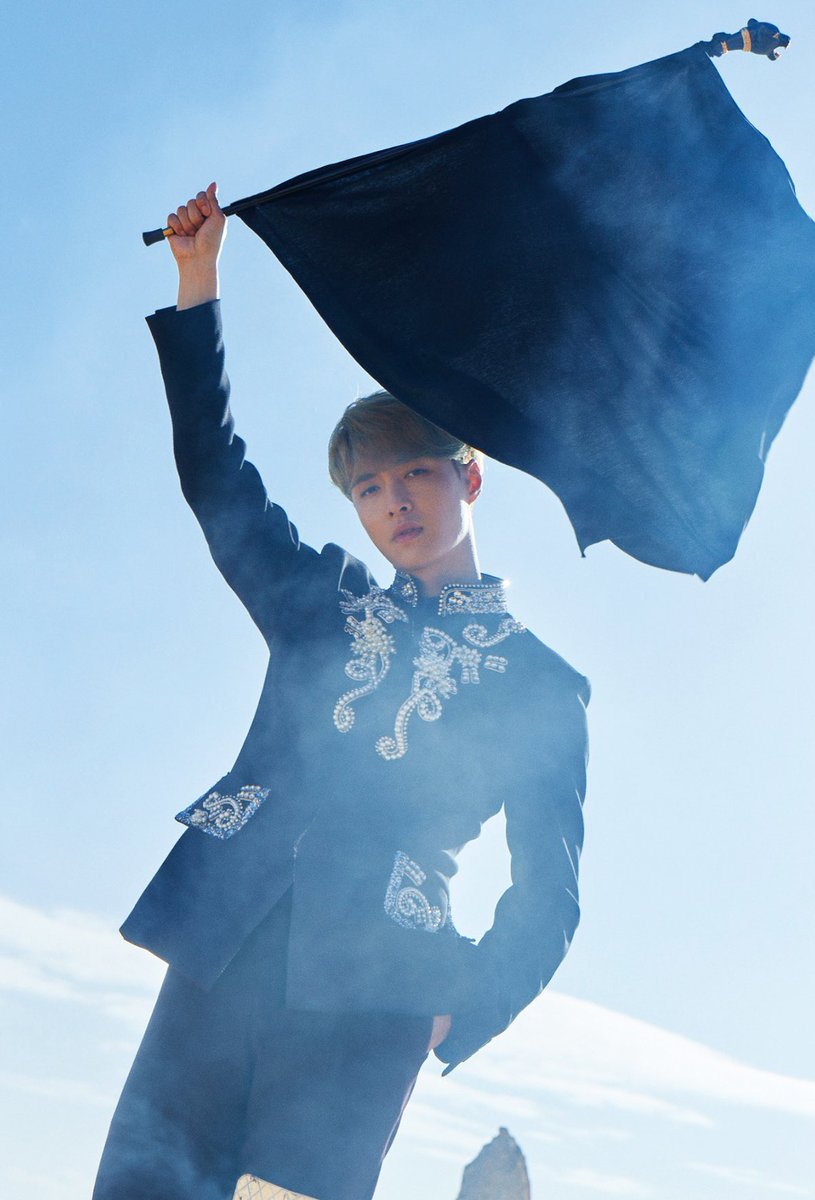 “NAMANANA” will be released on October 19. It recently topped Amazon’s CD & Vinyl best sellers list during pre-orders on September 26.

Ahead of his U.S. debut, Lay has released more information about his solo album “NAMANANA”!

As previously revealed, the album will consist of 22 tracks of varying genres, including future bass, dance, urban, and hip hop. 11 of the tracks will be Chinese songs and the other 11 will be English versions. Lay participated in the composition and arrangement of every track, and also worked with Rice n’ Peas, Bazzi, 153 Joombas Music Group, and MARZ Music.

The album appears to have double title tracks, “NAMANANA” and “Give Me a Chance.” The first is a dance pop track with a heavy brass sound and exciting beat highlighted by an “addictive flute” sound. The title “NAMANANA” is said to refer to “an imaginary jungle where dreams never stop in which listeners can escape with the music from the stress of daily life to enjoy the moment and find their true self.”

A collaboration with Bazzi, “Give Me a Chance’ is a minimal and dreamlike urban pop song that expresses the longing for a past love. Some other tracks include “The Assembly Call,” “Lay U Down,” and “Save You.”

Lay also unveiled a look at the album’s packaging and contents. 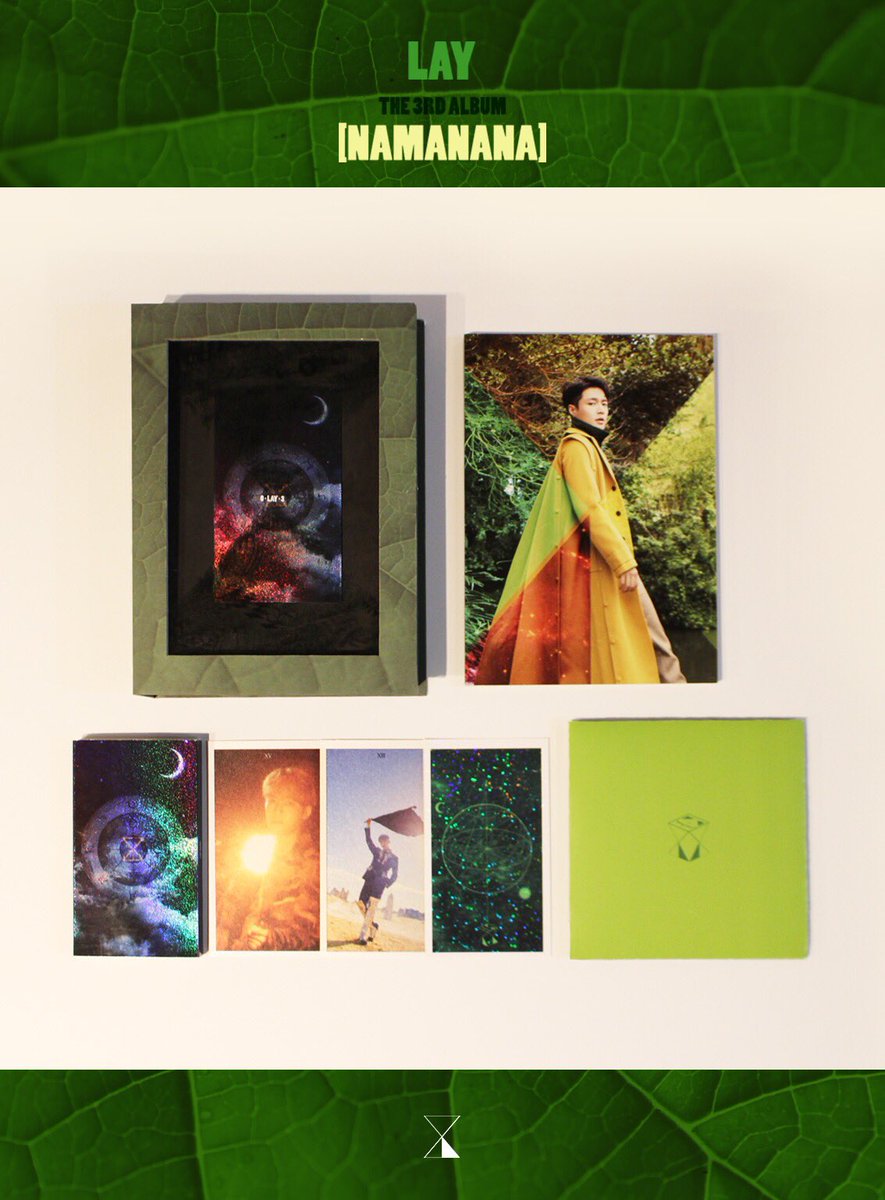 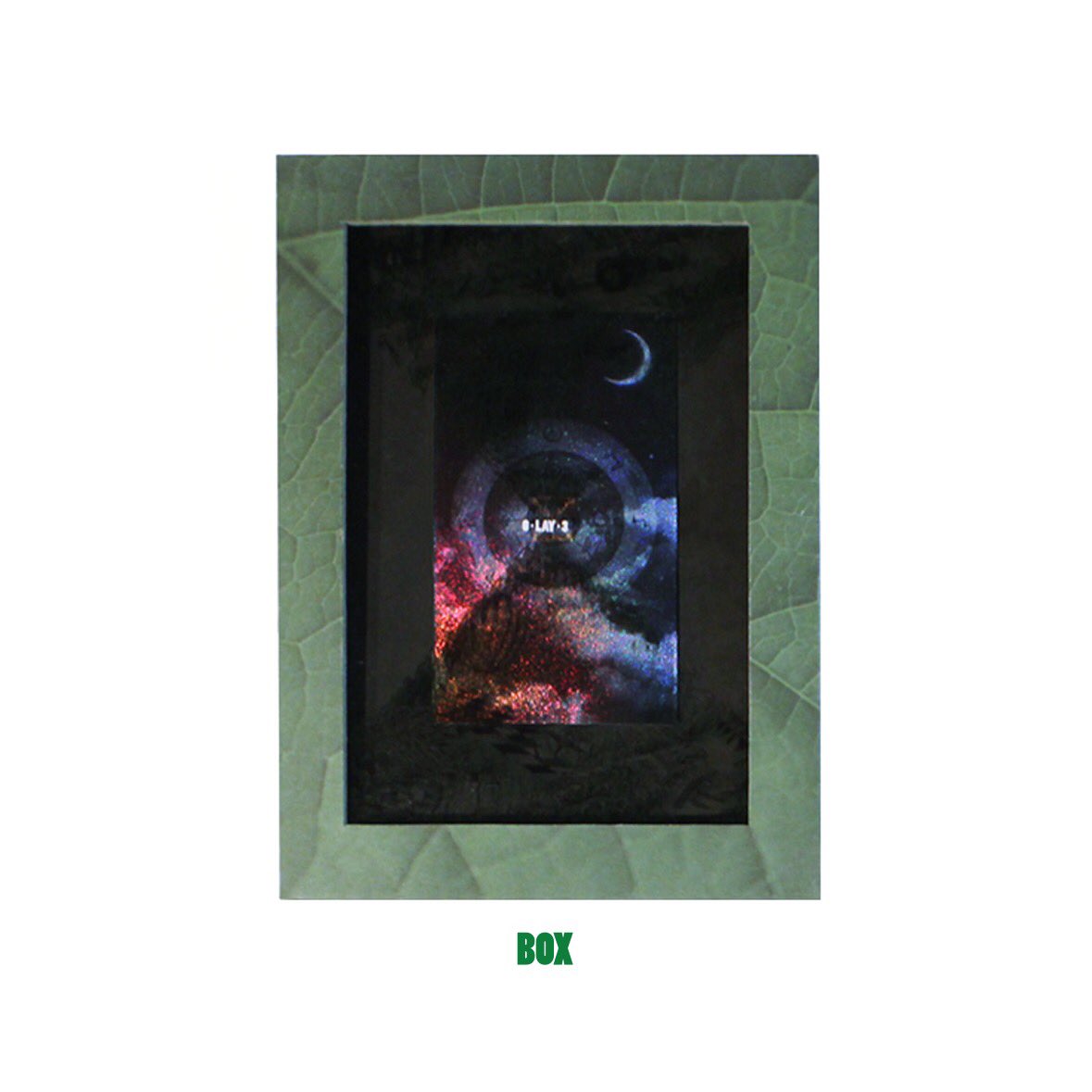 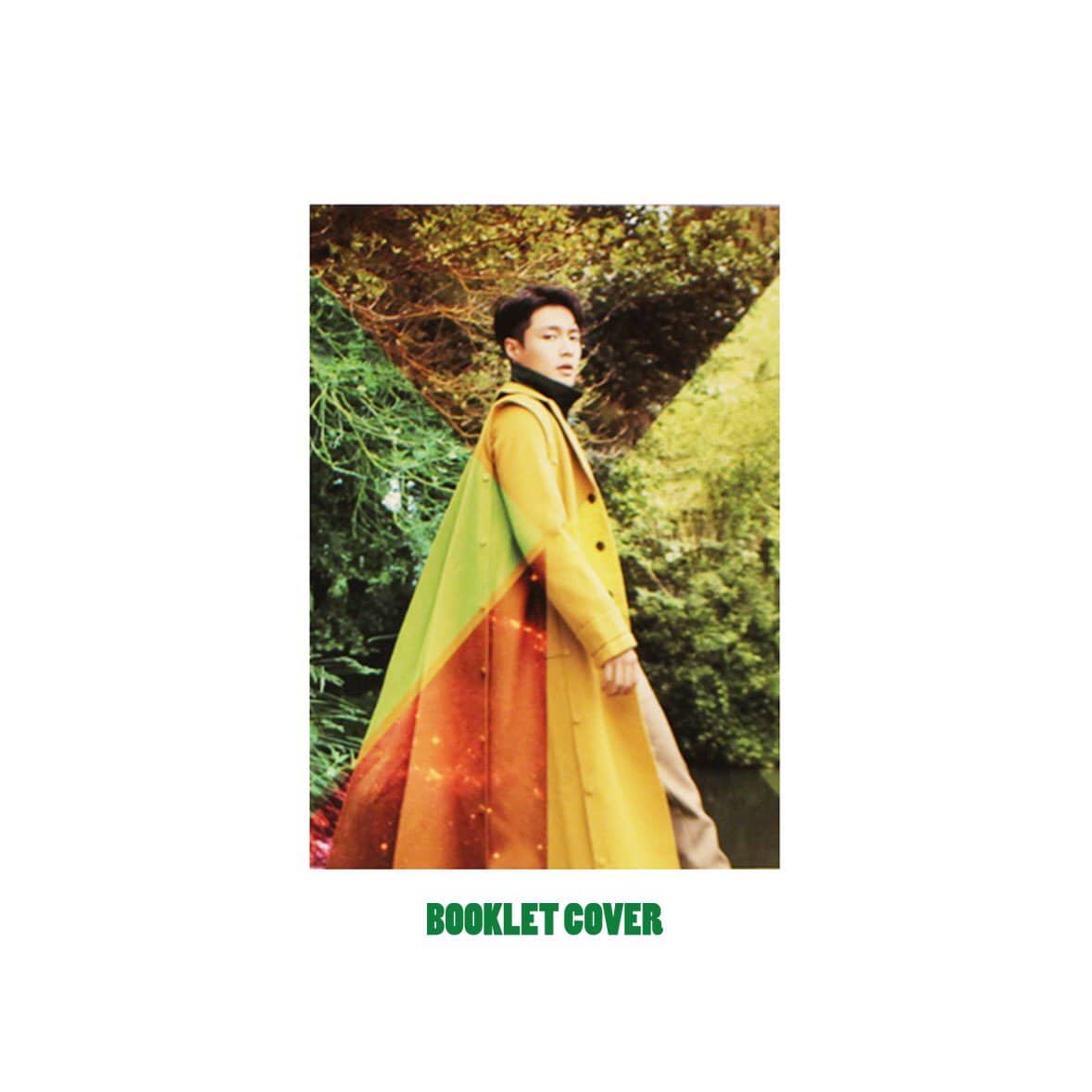 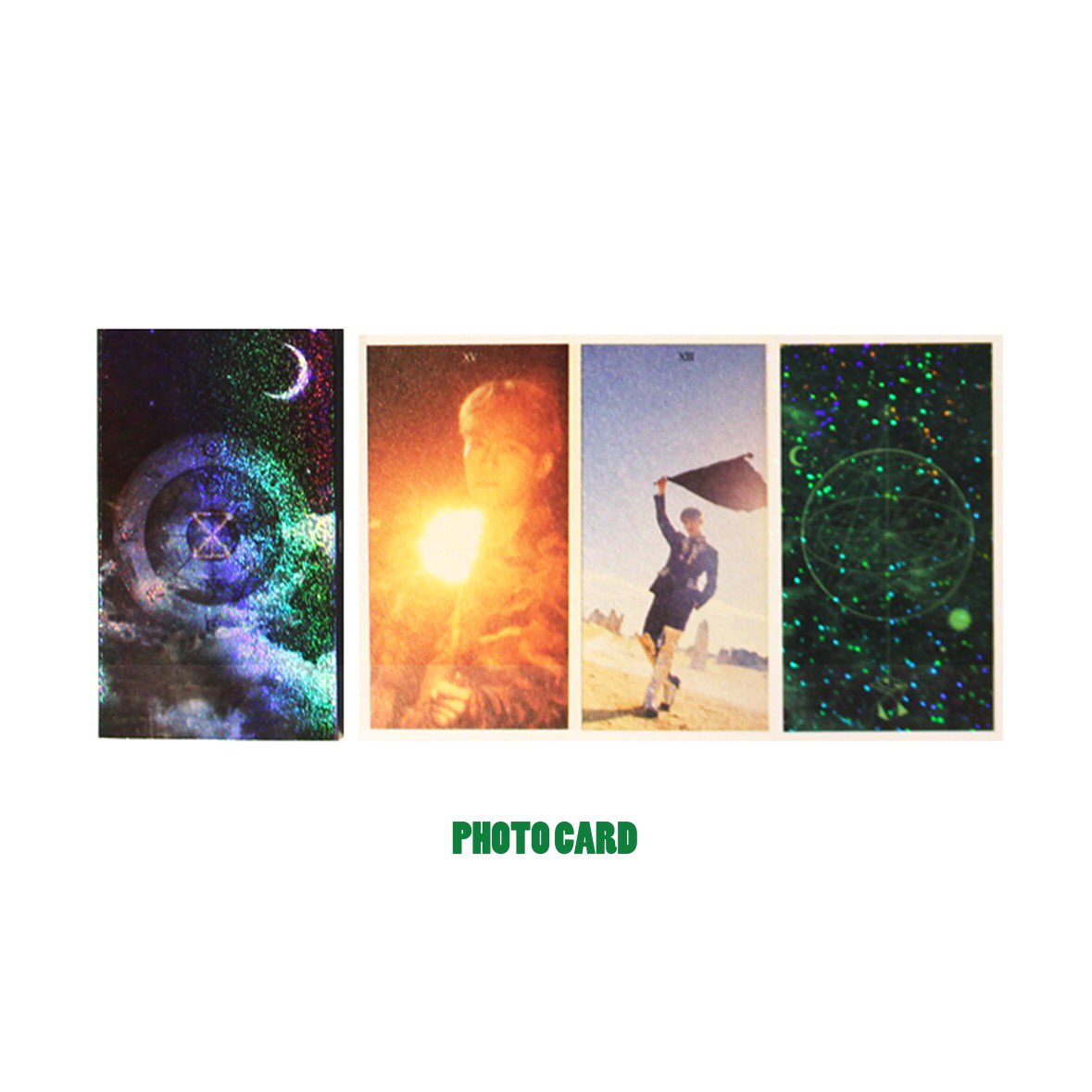 “NAMANANA” will be digitally released worldwide on October 19, and physically in the U.S. on the same day.