Following BTS’s historic speech at the United Nations, UNICEF Korea has shared their reasons for inviting the group to speak at the General Assembly.

On September 24 local time, BTS delivered a speech at the 73rd UN General Assembly in honor of UNICEF’s new “Generation Unlimited” initiative, a global partnership that is “dedicated to increasing opportunities and investments for children and young people.”

Last year, BTS partnered with UNICEF to create a “Love Myself” campaign aimed at ending violence against children and young people across the globe. The campaign has since raised over 1 million dollars in support of its cause.

On September 25, a representative of UNICEF Korea commented on why they had chosen to invite BTS to speak as goodwill ambassadors.

“BTS’s ‘Love Myself’ campaign, which states that all [human] potential stems from loving and respecting oneself, and UNICEF’s new ‘Generation Unlimited’ agenda, which aims to uncover the unlimited potential of young people, are aimed towards the same values,” said the representative. 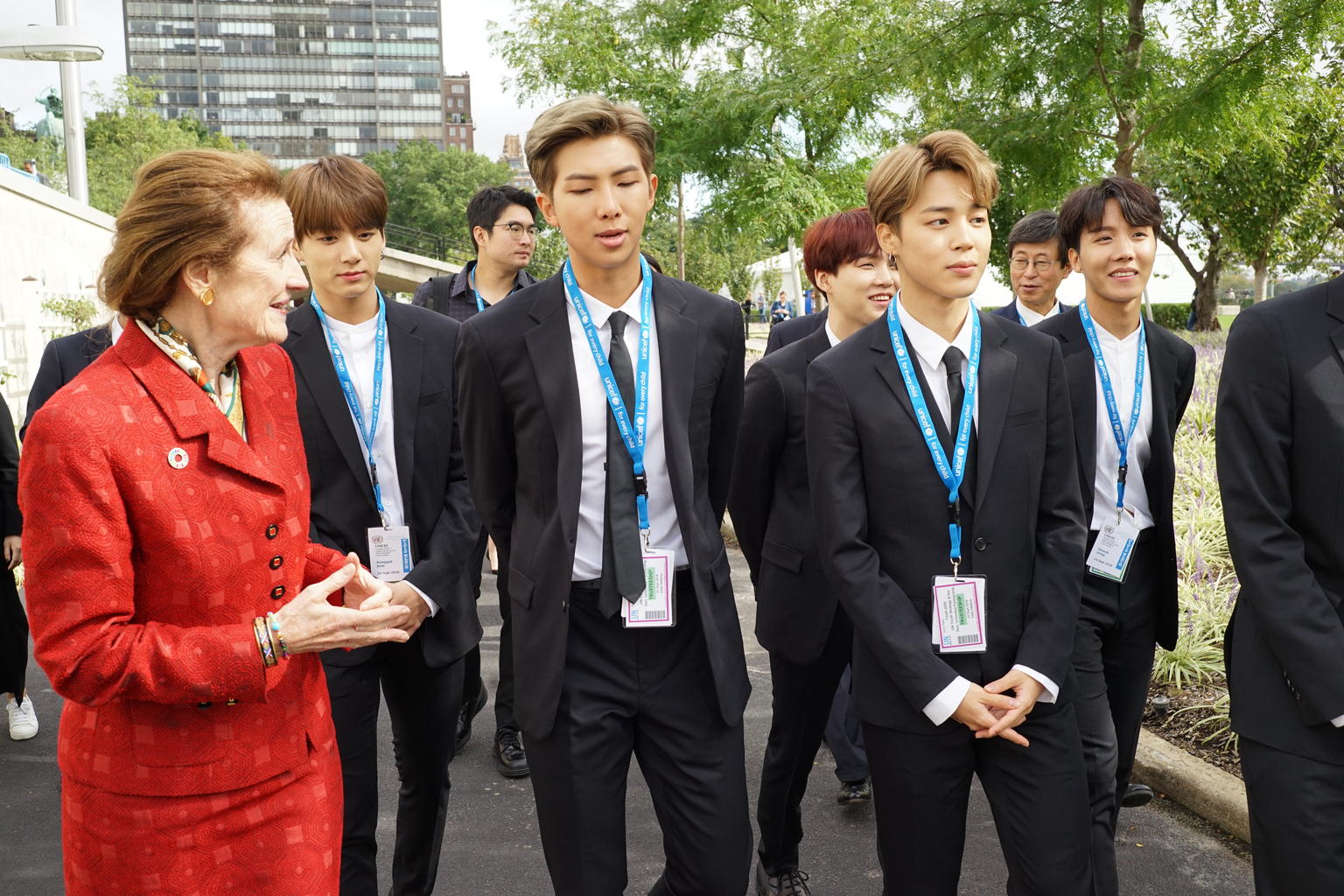 "I want to hear your voice… No matter who you are, where you’re from, your skin colour, gender identity: speak yourself.”

We ? @BTS_twt's inspiring message to young people around the world at the UN General Assembly. #GenUnlimited #UNGA #ENDviolence #Youth2030 pic.twitter.com/kWOoSfLkiq