September 28, the cast of tvN’s “The Smile Has Left Your Eyes” — Seo In Guk, Jung So Min, Park Sung Woong — gathered for a press conference ahead of the drama’s premiere.

“The Smile Has Left Your Eyes” is a mystery melodrama about a dangerous, free-spirited “monster” named Moo Young (Seo In Guk), who is suspected of murder, a woman named Jin Kang (Jung So Min), who has the same scars as Moo Young, and Jin Kang’s brother Jin Kook (Park Sung Woong), a detective who stands against Moo Young.

The drama is based of a hugely successful Japanese drama called “100 Million Stars Falling From the Sky,” and thus has created quite a buzz from its inception. 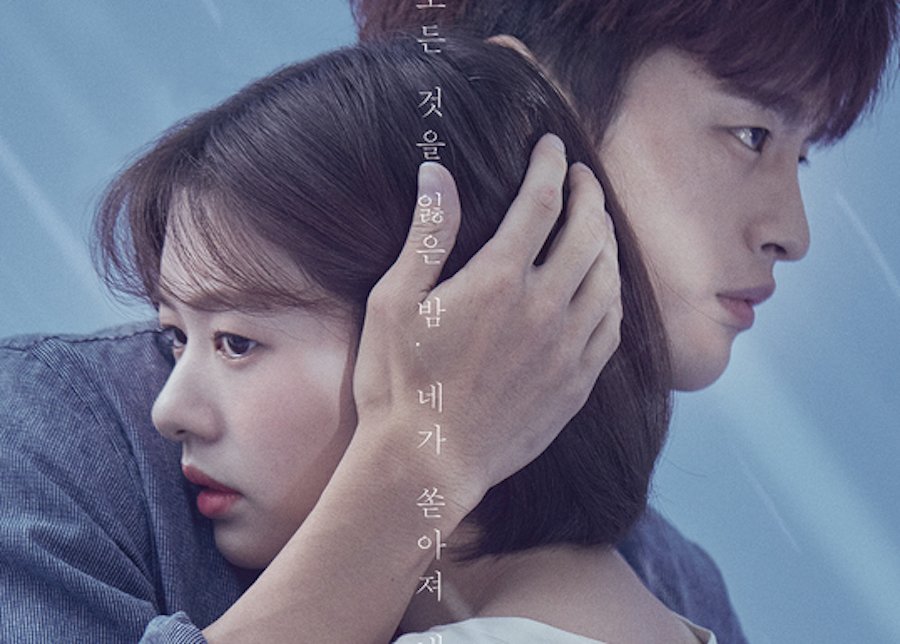 Director Yoo Jae Won said that when he received the offer to do the drama, he had no reason not to do it. “It was a drama that I enjoyed watching when I was young… but looking back at the original work, I felt a lot of pressure and wondered if I could do it well.”

On the heavy subject matter of the drama, the director said, “We deliberated on whether we should keep the subject of incest from the original. What I can say is that both the writer and I am aware of the parts that people may be concerned about, and made a promise to take it into consideration when making the drama.” 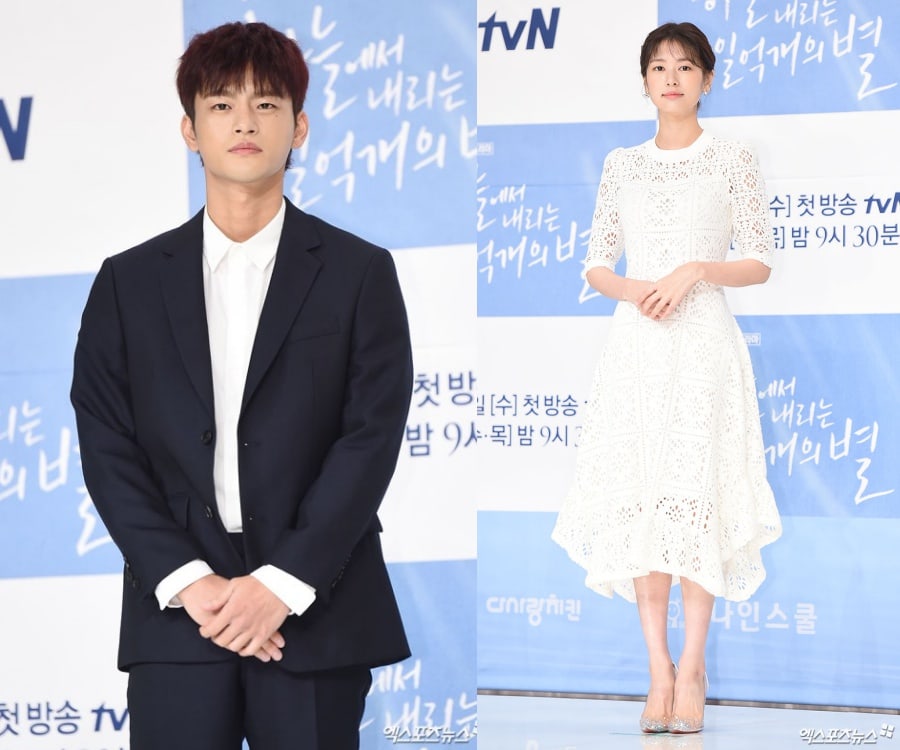 Seo In Guk, in his first role since his military enlistment controversy, led with an apology.

On the drama, the actor said he thought for a long time on whether he should do it. “I was scared. But I talked to the director and he gave me a lot of courage, so I said yes.” Seo In Guk added, “Our drama isn’t wrong, just different from the original. Kimura Takuya (who played the lead in the J-drama) has his own look and charm. I want to create a new character with my own strengths.”

Jung So Min also commented, “The original drama left a strong impression on me. But our script was at the same time similar to the original and very different, so with trust in the director and writer, I decided to join. The original is a big mountain to climb, but I think our drama will be loved for other reasons. It’s a kind of story that you don’t see often, so I hope everyone will enjoy it.” 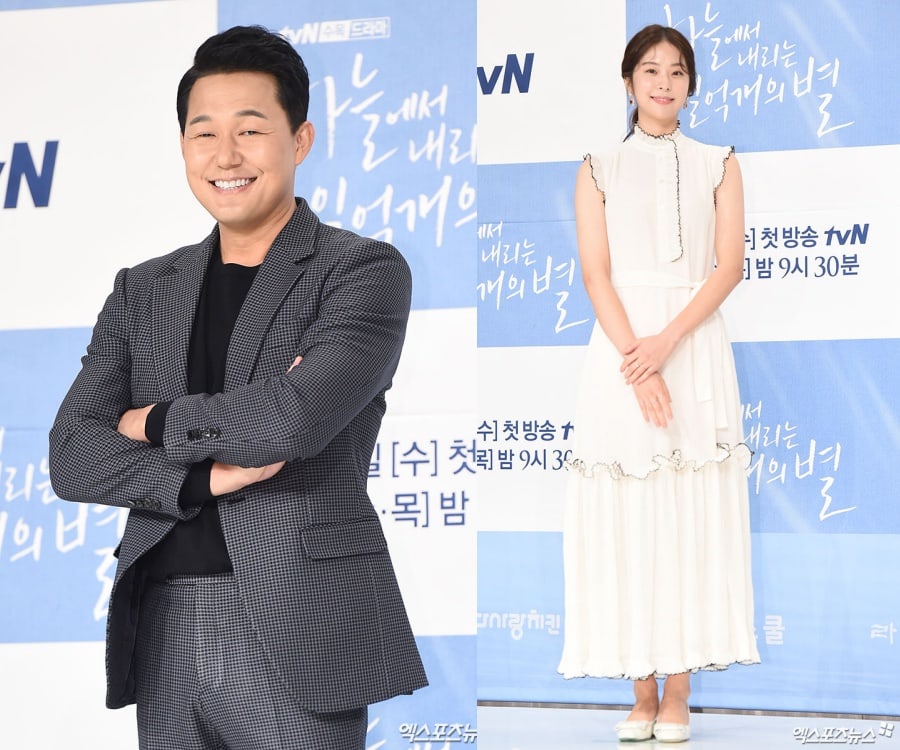 Park Sung Woong, who plays Jung So Min’s older brother, said, “There’s chemistry with [Jung] So Min in our back-and-forth bickering, and there’s some heart-fluttering chemistry with Jang Young Nam. She hits me with a lot of improvisations. I’m getting hit a lot. Overall, it’s a great atmosphere [on set].”

Actress Seo Eun Soo also said that she enjoyed the original J-drama. “It has both Korean and non-Korean elements, and I’m curious as to how our drama will turn out. Even seeing the script, it feels like walking on thin ice, so I think the viewers will feel the same way.”

“The Smile Has Left Your Eyes” airs on October 3 at 9:30 p.m. KST, and will be available on Viki! Until then, check out a trailer with English subtitles below:

Jung So Min
Seo In Guk
Jang Young Nam
Park Sung Woong
XPN
The Smile Has Left Your Eyes
Seo Eun Soo
How does this article make you feel?