Kim Do Ah, who was a contestant on Mnet’s “Produce 48,” recently shot her first magazine pictorial ever with bnt. 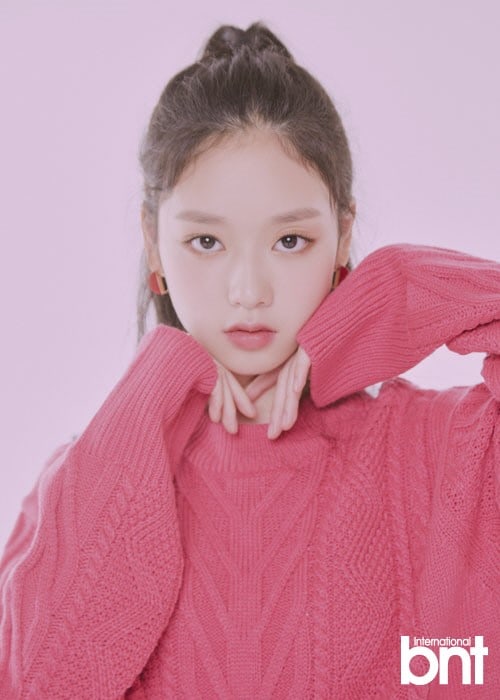 While on the show she earned the nickname “Do-ca Cola” (a play on her name and Coca-Cola) for her refreshing honesty. “I just said what was on my mind in that particular situation, but I think a lot of people found that refreshing. If you watch the video, you’ll see that I said what I said because I didn’t have a lot of screentime. I think it’s a miracle that I got 34th when I didn’t have a lot of screentime.” 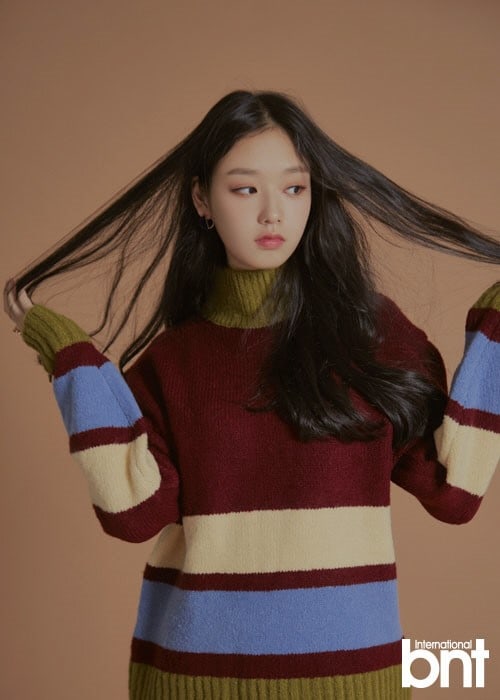 When asked if she was worried about her words having a negative impact on her future, she said, “No matter how it gets edited, the person who really knows what happened in that situation is me. I just said what was on my mind in that situation. There were no emotions involved. How the production staff chooses to use that scene is up to their discretion. Anyway, in reality I didn’t get any negative impact from bad editing. I’m grateful to the staff.” 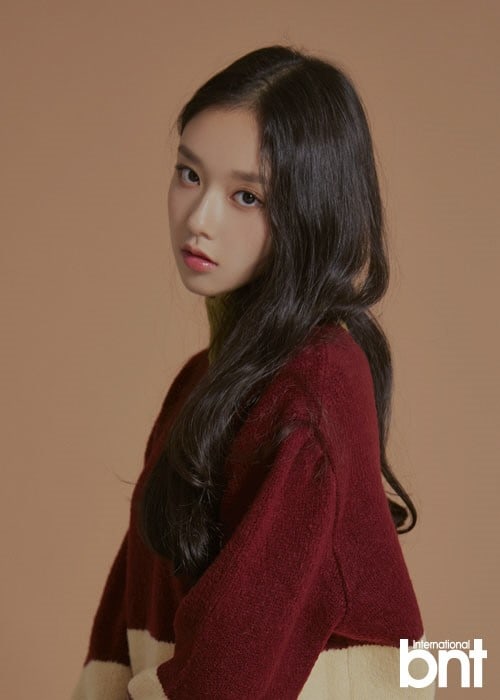 Like with “Produce 101” (I.B.I) and “Produce 101 Season 2” (JBJ), fans have created a couple of groups from the “Produce 48” contestants they’d like to see work together. One of them, called YBY (Your Best Youth), includes Kim Do Ah, Kim Na Young, Takahashi Juri, Kim Shi Hyun, Shiroma Miru, and Wang Yi Ren.

“I think it would be difficult to do, realistically speaking,” Kim Do Ah said. “Our agencies are different and we all have different debut plans. If the opportunity arises, I’d love to share a stage with them again.” 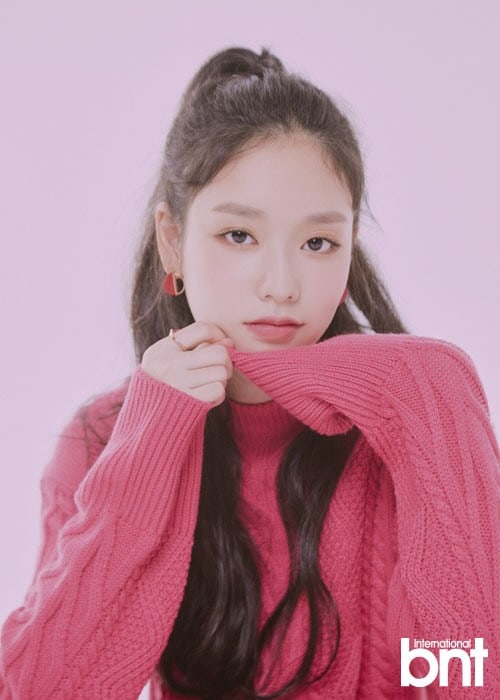 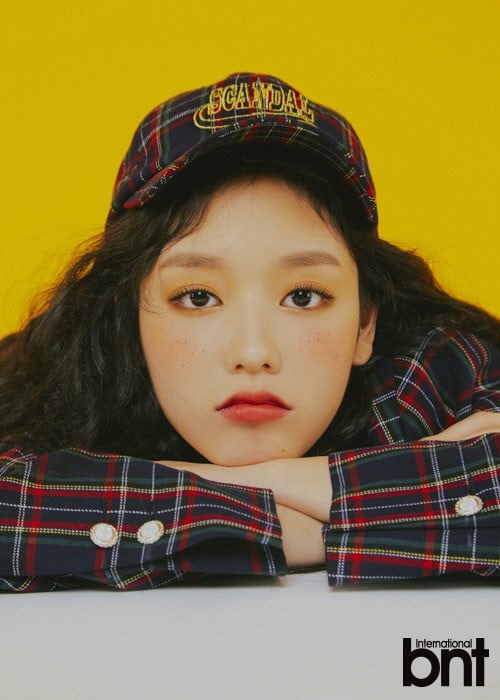 bnt
Produce 48
Kim Do Ah
How does this article make you feel?