“Rampant” is a period action film set in the Joseon dynasty that stars Hyun Bin as a prince who fights against demons to save his people. 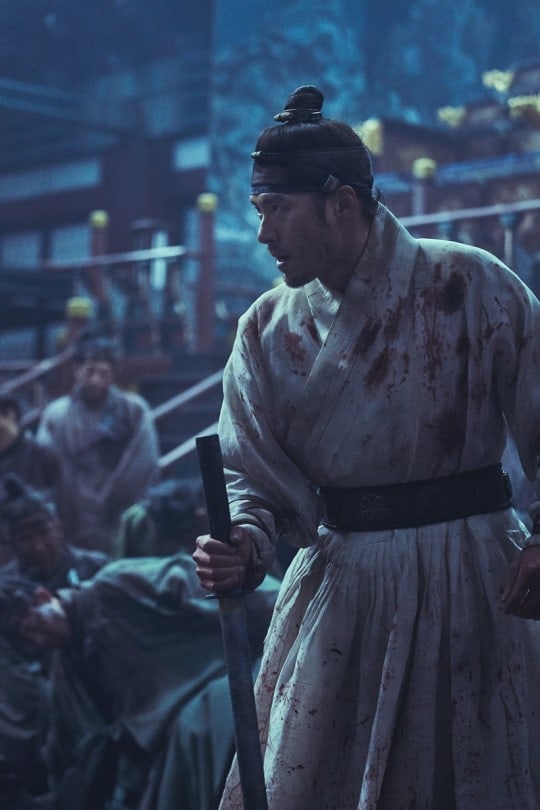 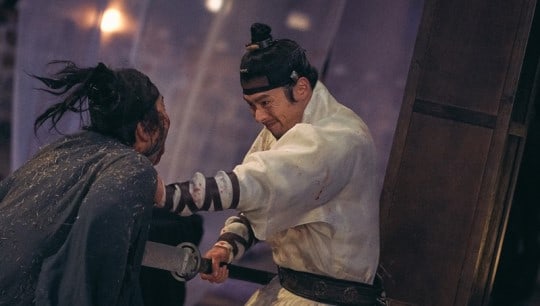 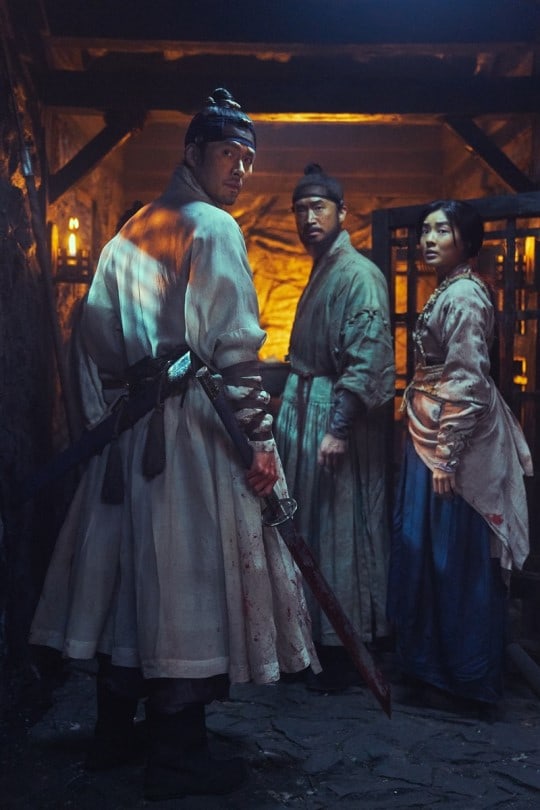 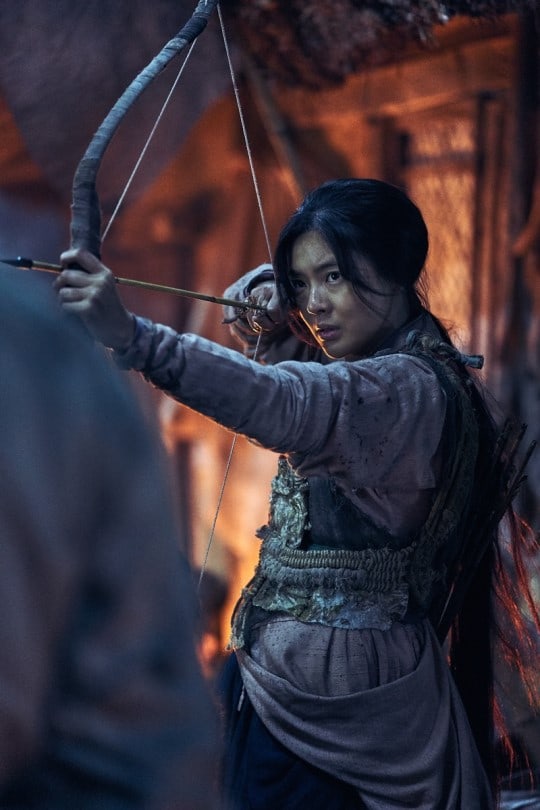 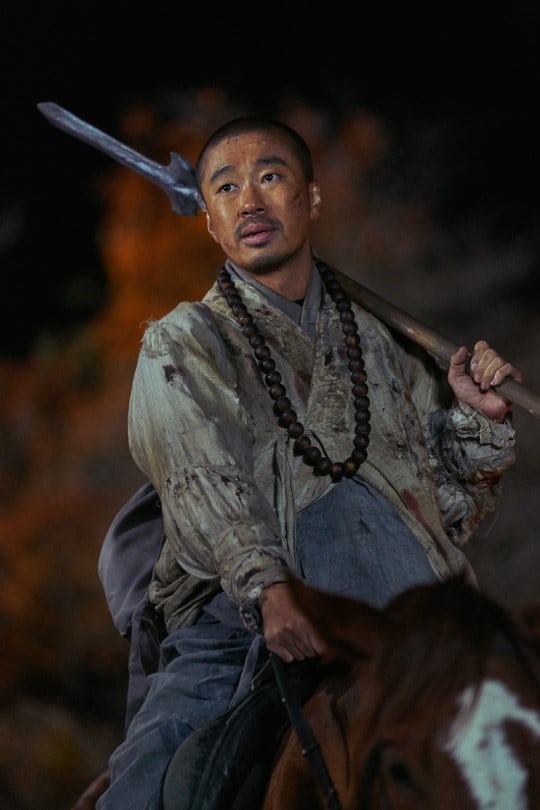 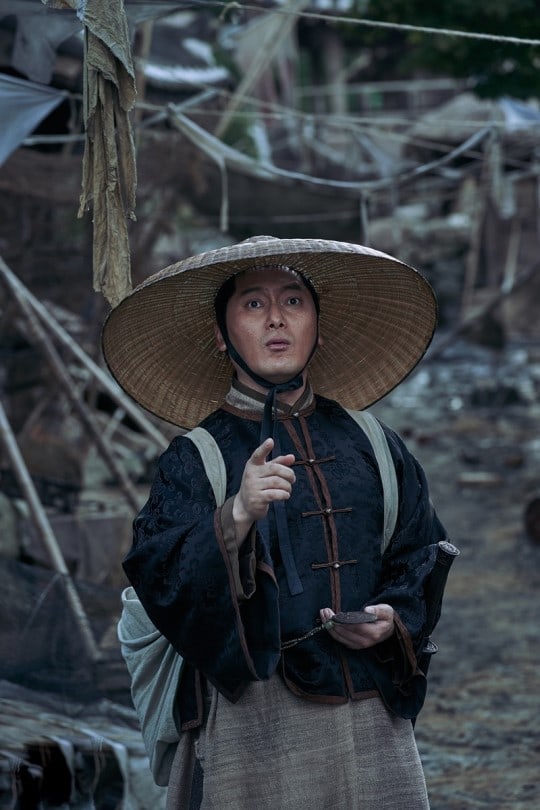 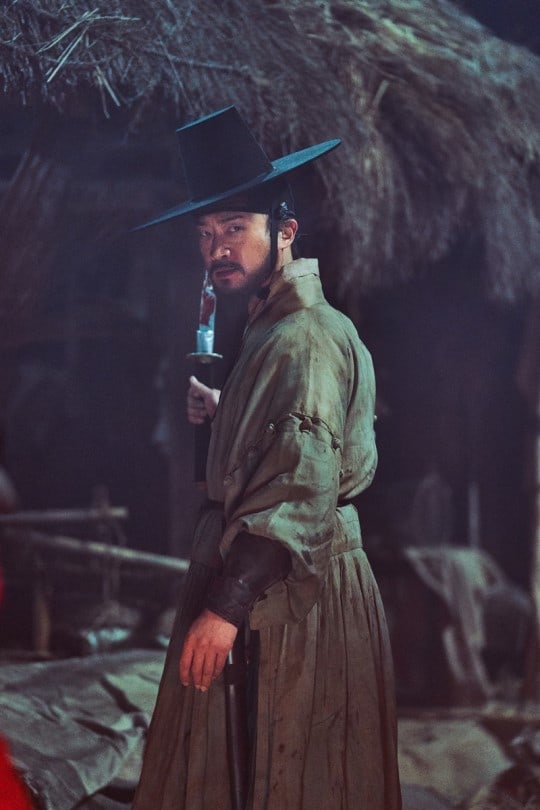 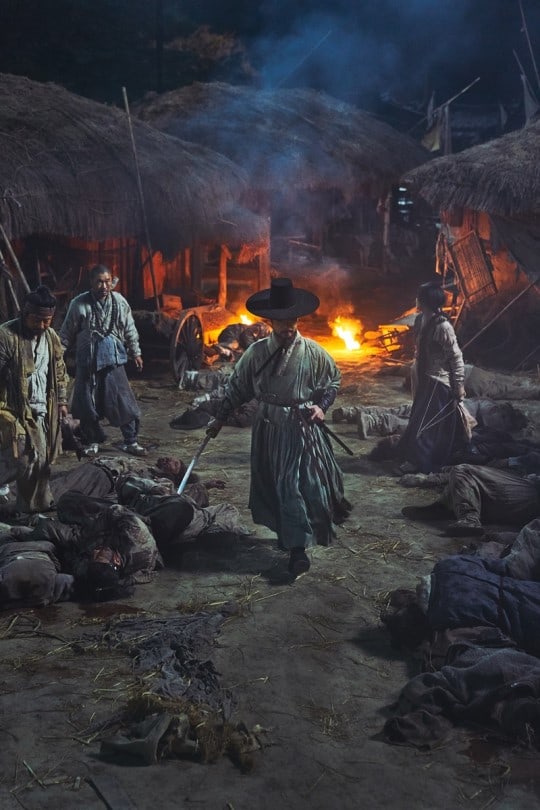 The new teasers focus heavily on the blood and action, with all the actors (Hyun Bin, Jang Dong Gun, Lee Sun Bin, Jung Man Sik, Jo Dal Hwan, Jo Woo Jin) holding weapons in dirty and violent situations. By contrast, there is political tension between Hyun Bin and the people in the palace, who look less than happy to have him back (Hyun Bin’s character was sent away as a political hostage for many years). 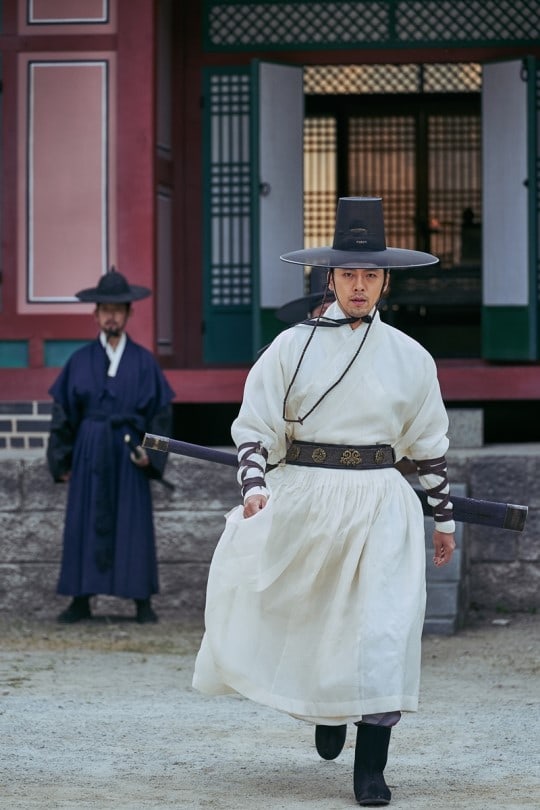 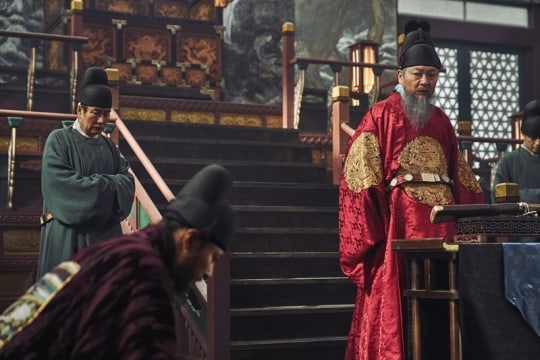 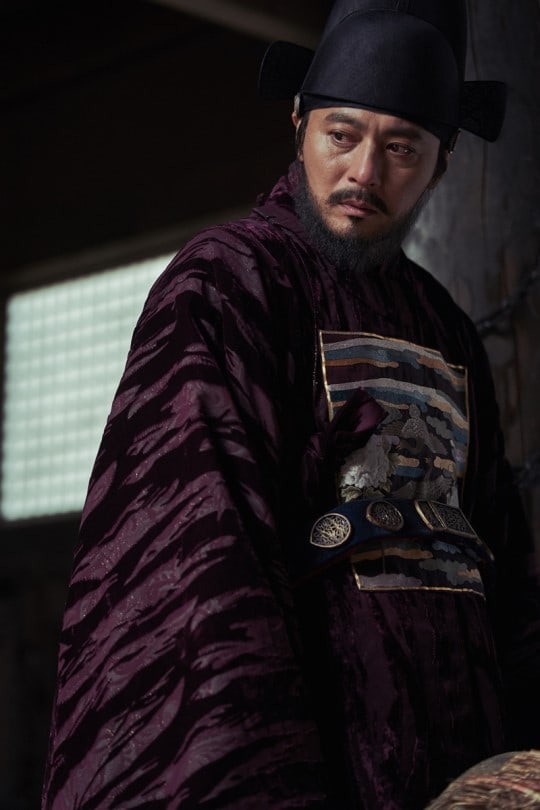 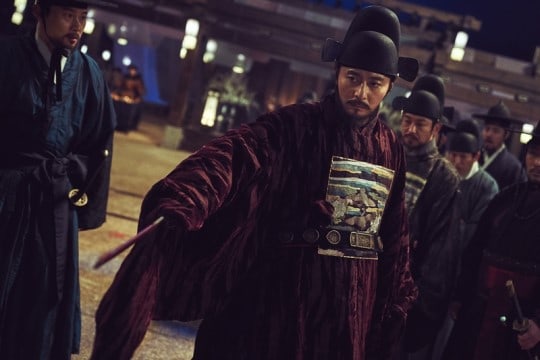 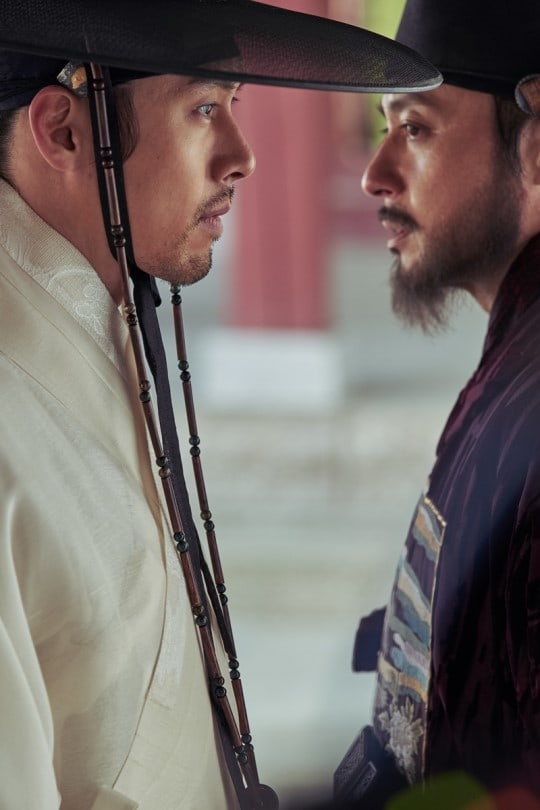 This film also stars Kim Tae Woo, who was called upon to fill in for the role after the original cast member, Kim Joo Hyuk, passed away.

Hyun Bin
Jang Dong Gun
How does this article make you feel?