2PM’s Junho is charismatic and sporty in a pictorial for Esquire magazine.

In one photo, Junho’s eyes glow more intensely than ever with a strong red filter, and in another photo, he is dressed casually in a shirt, jeans, and sneakers while holding a smiley-faced ball. During the interview after the photo shoot, he mentioned 2PM’s ten-year anniversary.

Junho candidly remarked, “When I made my debut, I thought I would definitely spend ten years in this job. But after meeting our 10th anniversary, I realized that [being an idol for] ten years was never an easy task or a natural thing.”

He remembered his fans used to call him “ambitious Junho” during his early days as an idol. He explained, “I got that nickname because I tried to do well on variety shows. Ten years ago, I wanted to do well, and it’s the same way now. I’ve messed up before, but I haven’t done anything carelessly. I’m glad I had greed then. If I hadn’t, I wouldn’t be able to sing or act like this.” 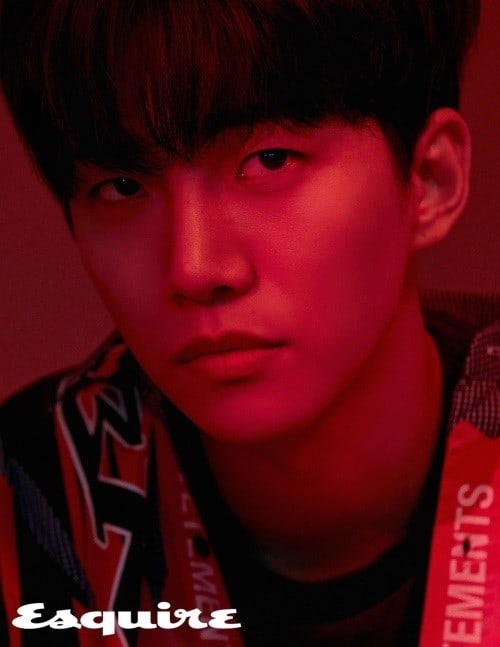 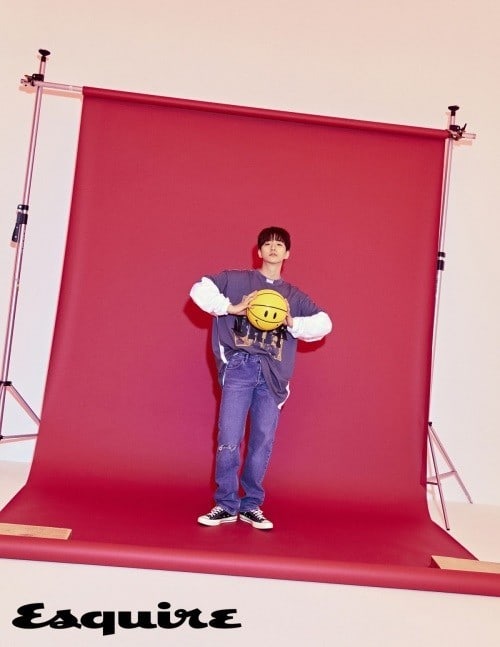 More photos and the rest of Junho’s interview can be found in the October issue of Esquire magazine.

2PM celebrated their 10th anniversary on September 4. Check out their sweet messages here.

2PM
Esquire
Lee Junho
How does this article make you feel?