Cast Of “Lovely Horribly” Shares Thoughts Prior To Drama Finale

The actors of KBS 2TV’s “Lovely Horribly” talked about the upcoming finale and what viewers should look forward to as the drama comes to an end.

“Lovely Horribly” was a unique “horror-mantic drama” that combined romance and horror in one story. Each episode had viewers on the edge of their seats with its surprising plot twists.

Park Shi Hoo portrayed a man named Yoo Philip, who succeeded at whatever he did. The actor said, “I feel sad that the long run of ‘Lovely Horribly’ is already coming to an end. It was fun to come to you with sometimes a romance and sometimes a horrible mystery. I hope you’ll tune in until the final episode. Also, please look forward to whether or not Philip and Eul Soon (played by Song Ji Hyo) can continue their happy romance after the secret has been revealed.” 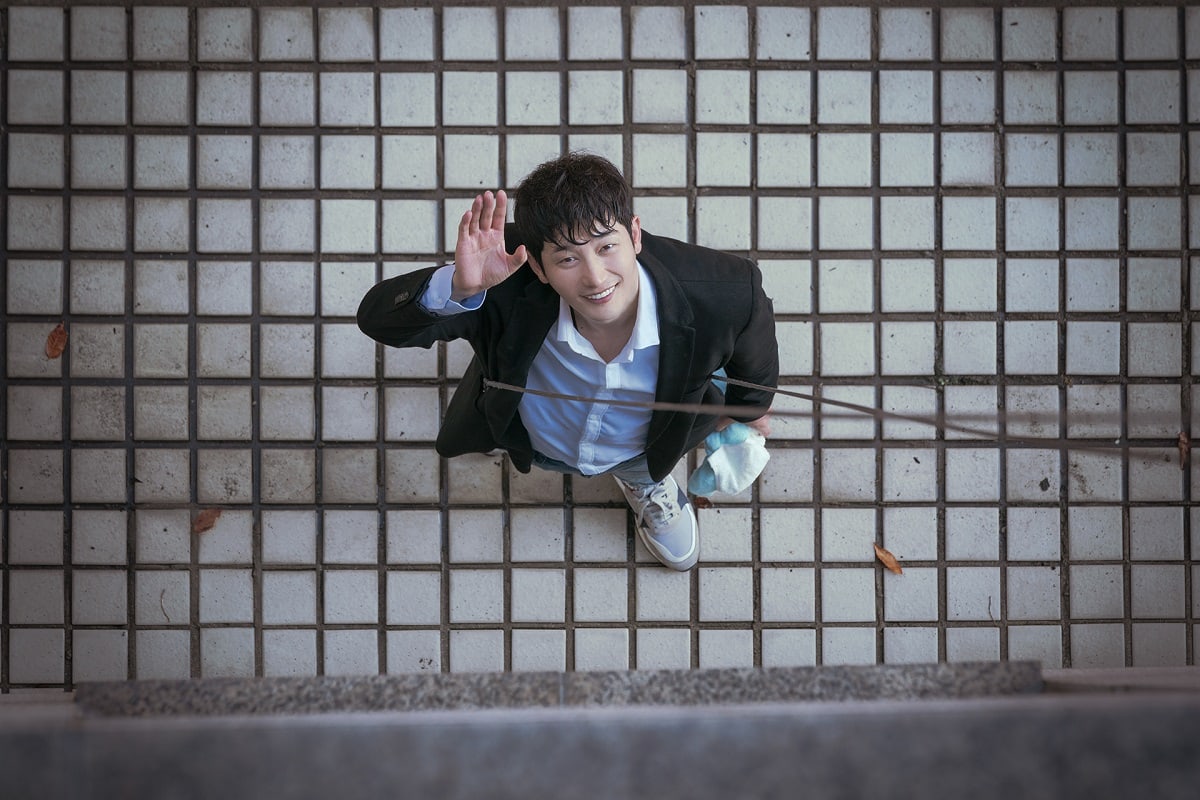 Song Ji Hyo appeared as a woman named Oh Eul Soon who transformed from an unlucky woman to the “goddess of fortune” and shared a fate with Philip. She stated, “It feels like we just began, so it doesn’t feel real that it’s already the end. It was a joyful time to be with Eul Soon from the hot summer to now when it’s cooler. The staff and actors all worked hard. Finally, thank you to everyone who loved ‘Lovely Horribly.'” 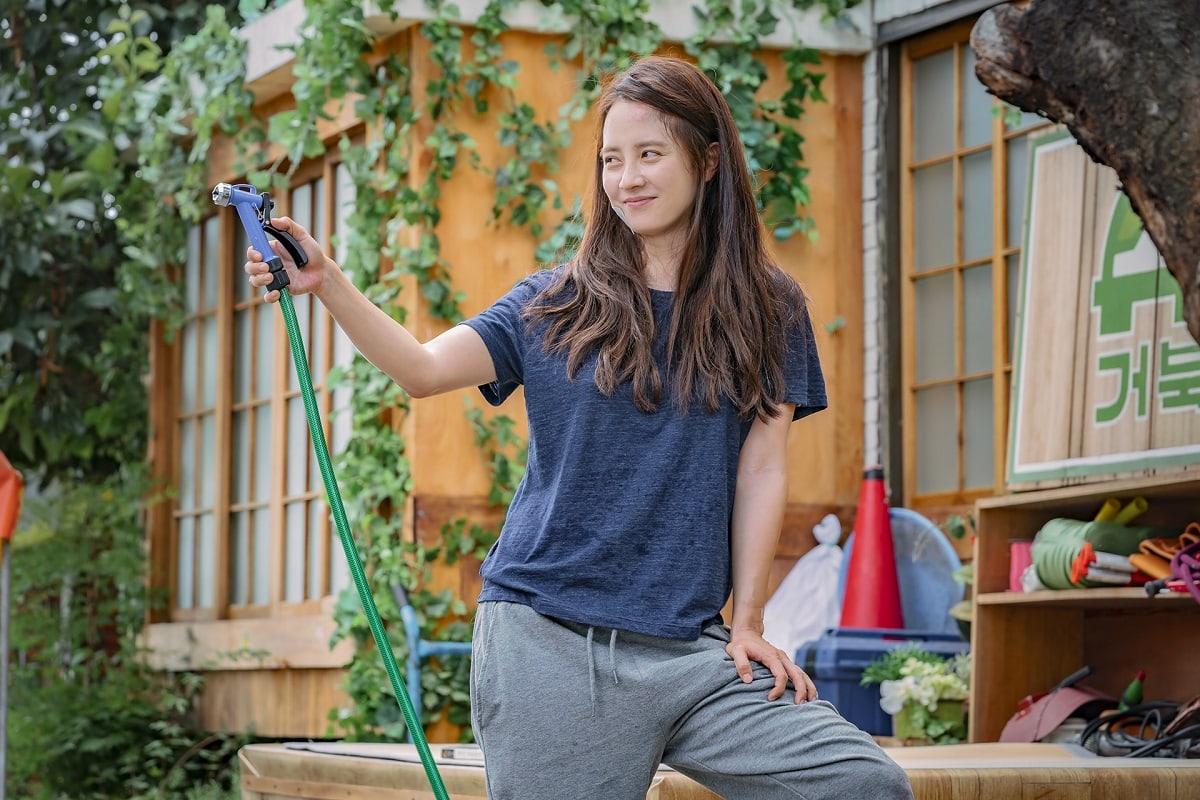 Highlight’s Lee Gikwang played the role of Lee Sung Joong, a man who had a crush on Oh Eul Soon and had the ability to see ghosts. “I was able to film happily after meeting good people and I could concentrate well on the character Sung Joong,” began the singer-actor. “It doesn’t feel real that it’s already the end, but I think what all of the actors and staff created from the hot summer to now will remain as a happy memory. So, I looked even more forward to my farewell with Sung Joong. Thank you to everyone who supported ‘Lovely Horribly.'” 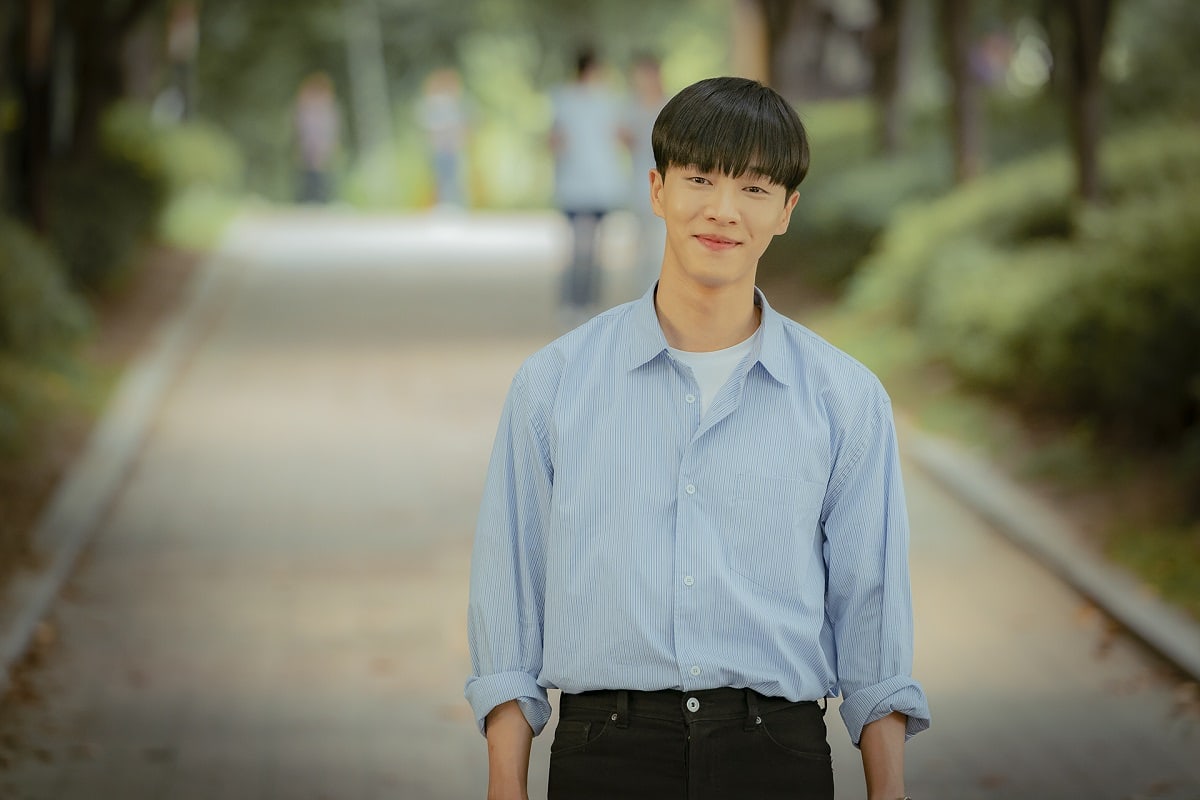 T-ara’s Eunjung portrayed a beautiful woman named Shin Yoon Ah who had intense jealousy. She commented, “I hope you had a good summer with ‘Lovely Horribly.’ It was fun to be able to say hello to you all again. I hope you’ll stay tuned until the end of ‘Lovely Horribly,’ which had a sweet and salty romance along with mysterious incidents. Thank you for watching. Also, please look forward to what will happen to Yoon Ah, who revealed her scary side and becomes small in front of Philip, as well as her wrong way of expressing love.” 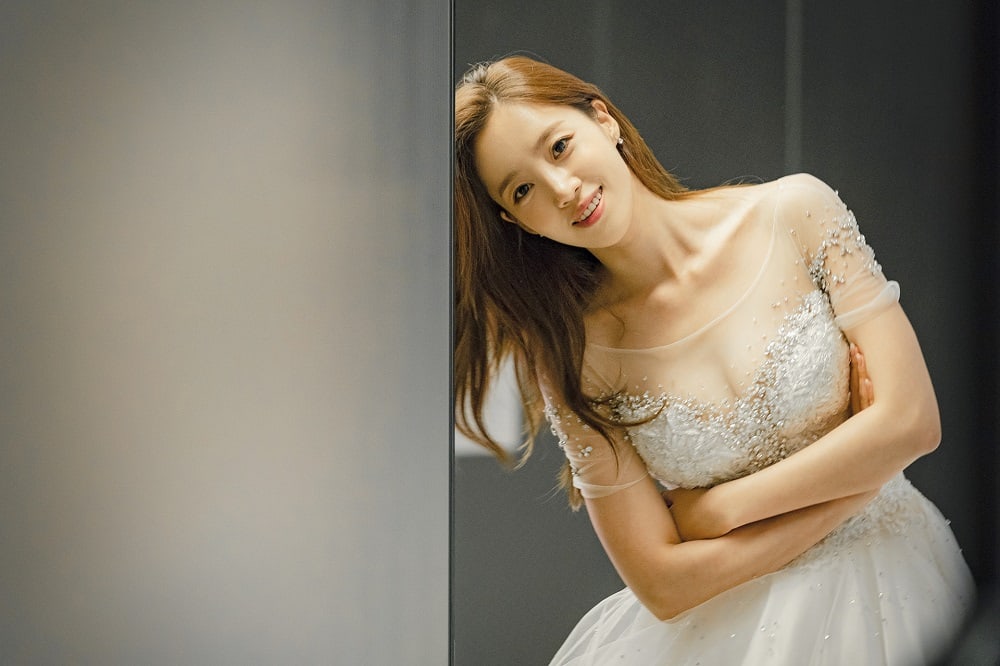 Choi Yeo Jin acted out Ki Eun Young, a woman who betrayed her friend Oh Eul Soon to become a popular drama writer and even instigated a murder. “Only the last week remains for the comical and scary drama which had lovely and horrible scenes,” said Choi Yeo Jin. “Please look forward to whether Philip and Eul Soon can break away from their scary destiny, if Sung Joong can solve all of the riddles, what will happen to Yoon Ah at the end, and if the possessed Eun Young can pay for her sins by writing down all of her wrongdoings.” 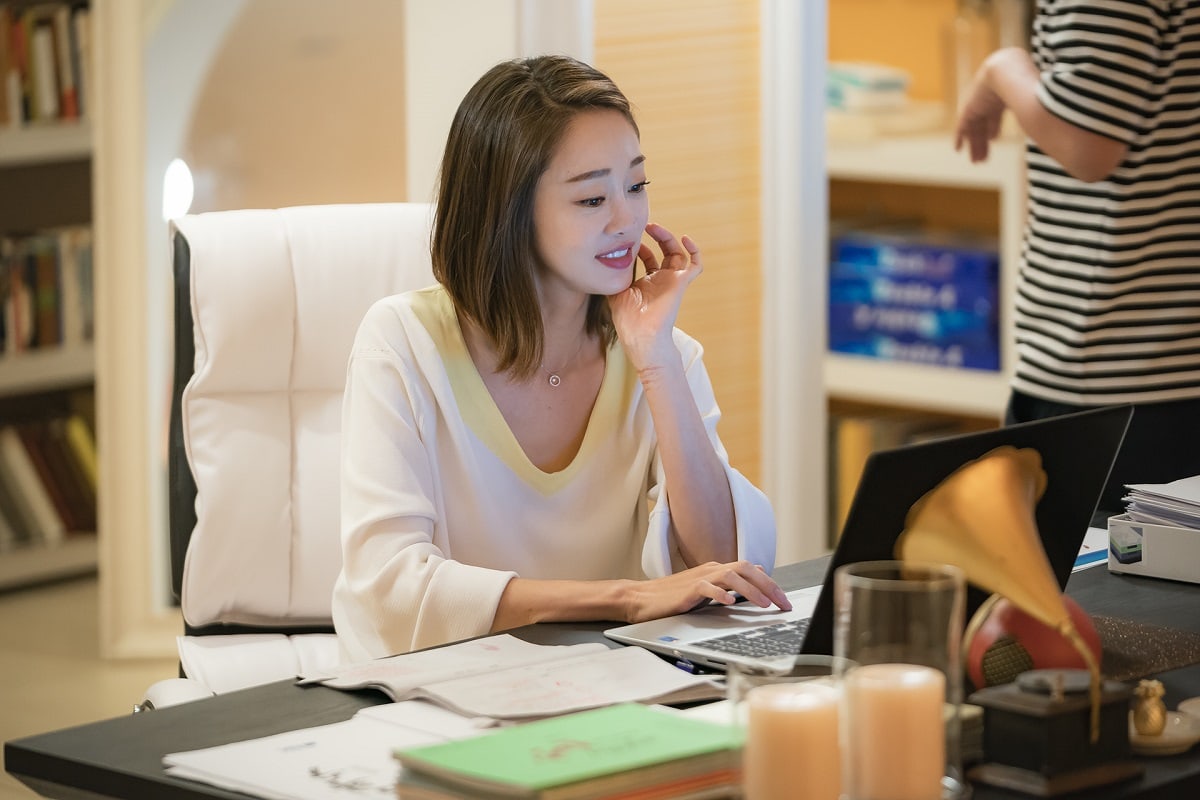 “Lovely Horribly” airs on Mondays and Tuesdays at 10 p.m. KST. Check out the latest episode below!