Soyou Talks About Dating, Hyolyn, And Why It’s Hard Being A Solo Artist

On October 2, Soyou sat down for media interviews ahead of her upcoming comeback.

When asked questions about dating, she stated, “I think spring is the season when you want to date, and fall is the season you feel lonely.” She remarked, “I like fall for that reason.”

On whether she wants to date, Soyou responded, “As an actor or entertainer, I think dating is important. If I had the opportunity, I would like to.” She emphasized, however, “I do not want to be in a public relationship.” 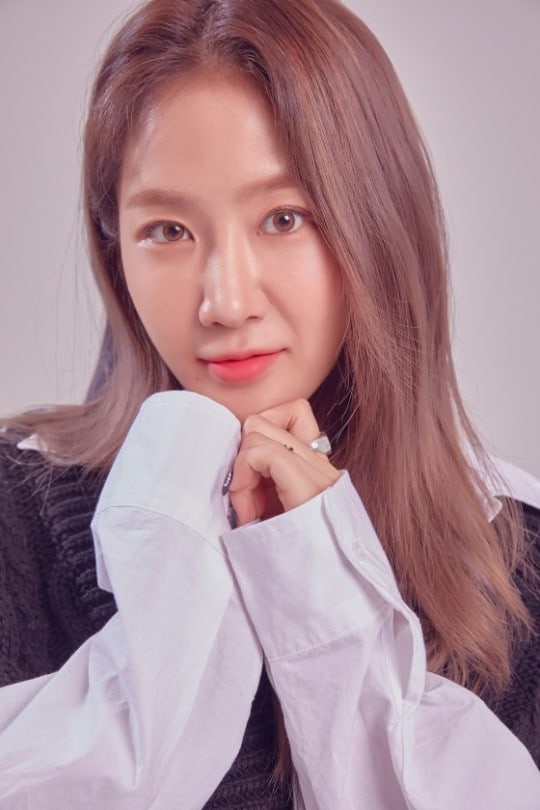 She continued, “I’ve heard a lot of stories from people around me who have dated publicly. When I ask those who are older and more experienced, they say that dating openly is more comfortable. However, when I ask people my age, they say it was more difficult after things became public. It seems that even after the relationship, the dating label follows you around.”

Soyou also answered questions on preparations for her upcoming comeback. While talking about the new album, she mentioned her former SISTAR members, mentioning that they haven’t been able to see each other often because of their busy schedules. 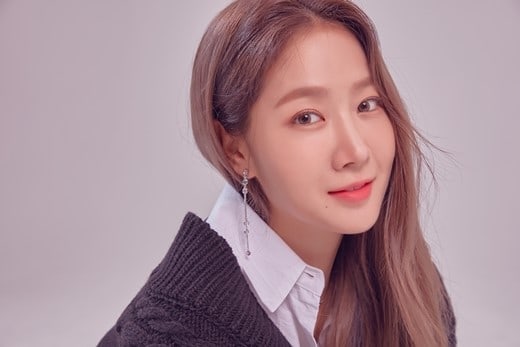 When speaking of Hyolyn who is finding success as a solo artist, she commented, “‘Dally’ is such a great song.” In response to being compared to Hyolyn, she said she doesn’t give it much thought and added, “Our styles are so different. I need to focus on my stuff. She has already established herself.”

Soyou reflected back on being part of SISTAR and recalled, “The four of us were so different. Since we wanted to do different things, coming to an agreement was not easy.” She added, Now that I’m working alone, it’s great that I can create the type of music I want. However, the loneliness is tough.”

Soyou’s new album “Part.2 RE:FRESH” will be released on October 4.