EXO’s D.O., Park Jung Min, Park So Dam, And More Share Advice To Other Actors And Hopes For Industry

10 past recipients of the 2016 and 2017 Blue Dragon Film Awards graced the pages of the latest issue of High Cut Magazine.

Last year at the 38th Blue Dragon Film Awards, Jin Seon Kyu was named Best Supporting Actor for his performance in “The Outlaws.”

When asked if he thinks he can find a role better than Wi Seong Rak in his acting career, he answered, “I thought about that concern. Before I received the award, I had small roles in other films. But after I received the award, I worried that viewers might think, ‘Jin Seon Kyu can only do this much in other roles?’ Now, I just keep telling myself that it’s possible I may do better or worse. But since a film is a collaborative work, it’s much more important that a film succeeds more than I do.” 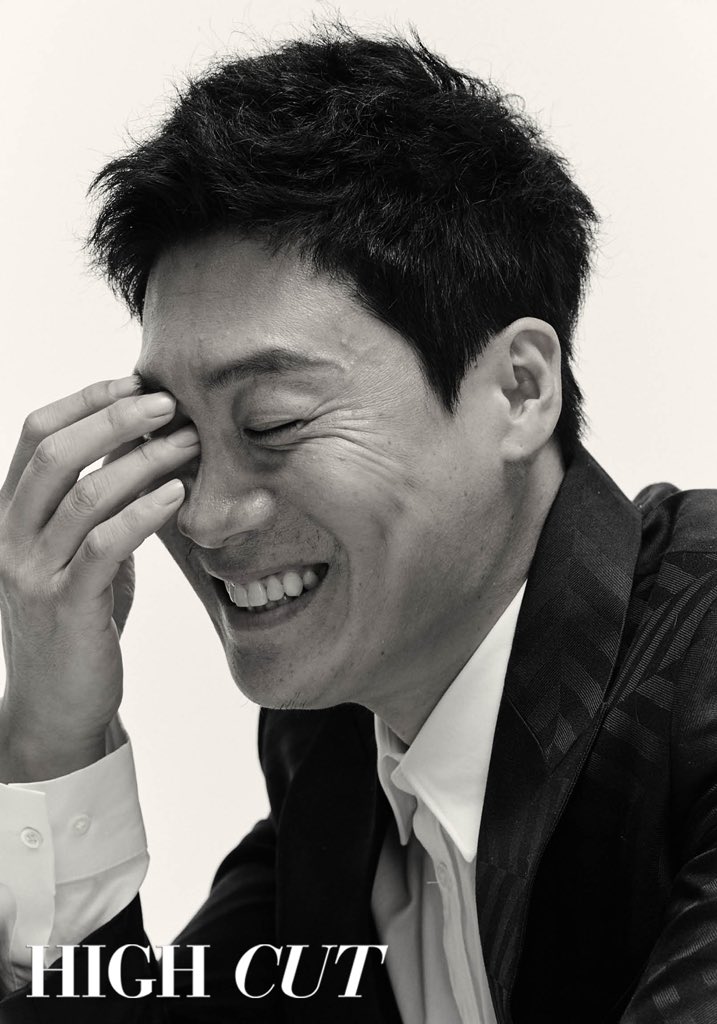 Kim So Jin received the Best Supporting Actress award at the 38th Blue Dragon Film Awards for her performance in “The King.” During her interview, she sent a pre-congratulatory message to the next recipient of her title.

She said, “First off, congratulations. It’s not common to be standing in this kind of place. After time passed, I realized that I was given the gift of a really nice moment. I hope you’ll convey your gratefulness and try to repay for that gratefulness. I also hope you won’t forget to have a humble mindset. I’m actually saying this to myself.” 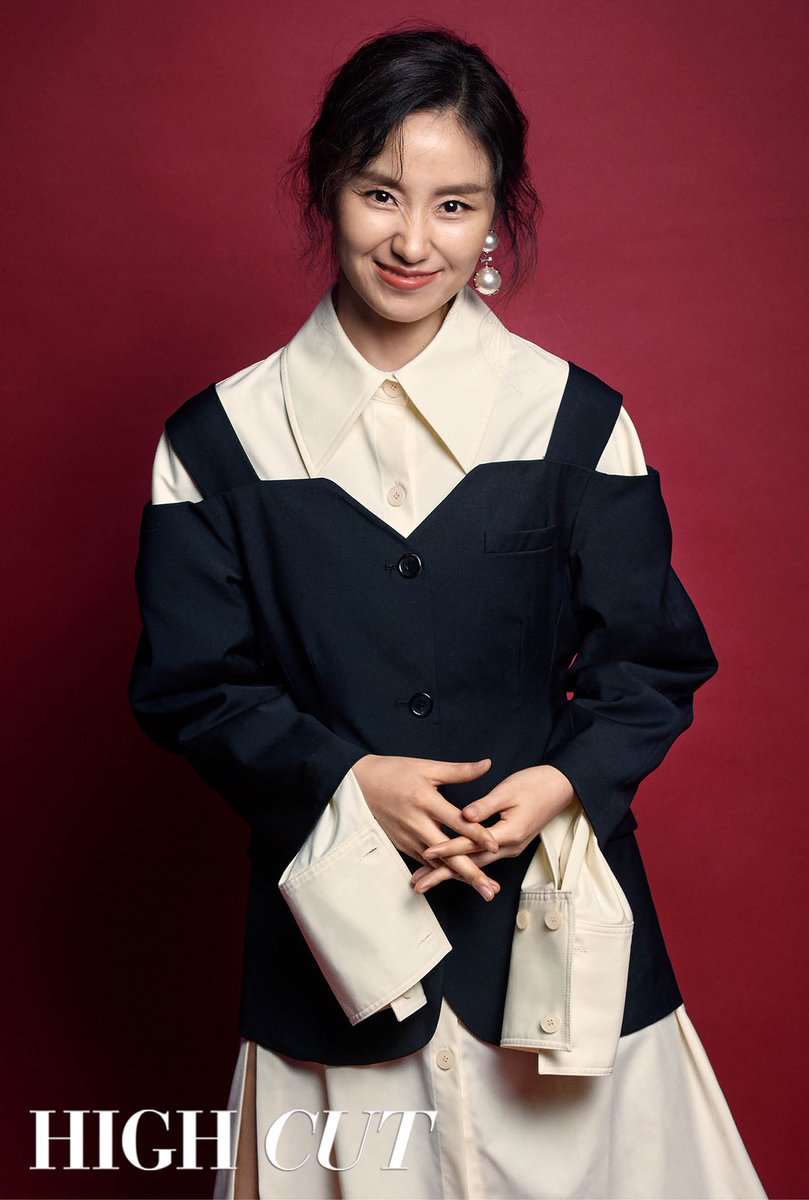 After receiving the Best New Actor award for his acting in “My Annoying Brother,” D.O. has been adding to his filmography by appearing in the film “Along with the Gods: The Two Worlds” and drama “100 Days My Prince.”

When the interviewer praised his controlled emotional acting, D.O. replied, “[Many people] around me help me a lot so that I can act naturally. When I talked to director Kim Yong Hwa during ‘Along with the Gods,’ he gave me specific directions during emotional scenes. But I could understand by just looking at his eyes when he’d say, ‘Kyung Soo, should we try doing it this way?’ It was cool because I could feel a shared feeling like a signal or telepathy that only an actor and director can know.”

He continued, “I’m the type of person who hides or suppresses it even if I get stressed. There are barely any times in my life where I have been angry, showed emotions, or yelled. In some way, I think that kind of personality created a good intersection with the characters I’ve portrayed so far.”

He added, “When I yelled at Yum Jung Ah in ‘Cart,’ that was my first experience doing something like that in my life. I didn’t know what it was to yell, but I knew a little bit after that. Recently, there were a few yelling scenes. I yelled in ‘Cart,’ but in ‘100 Days My Prince,’ I thought more about how I could appear angrier.” 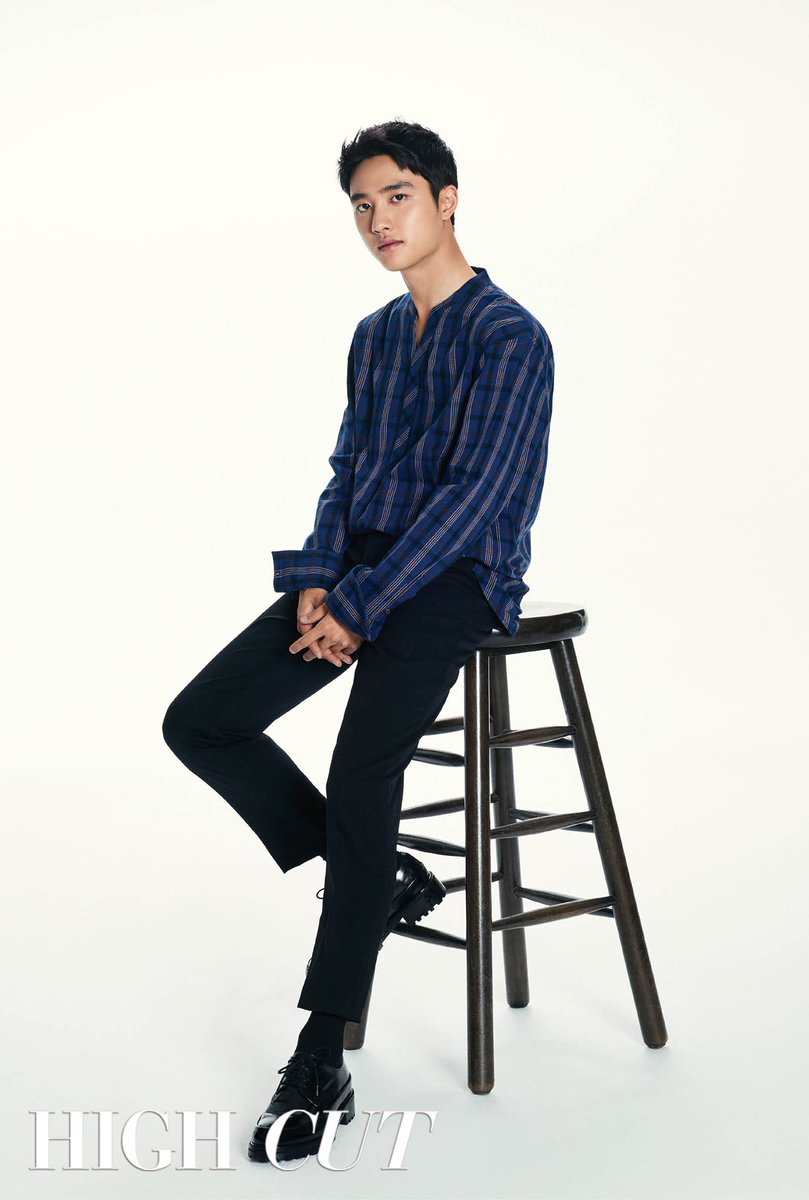 In 2016, Park Jung Min was given the Best New Actor award at the 37th Blue Dragon Film Awards. Sharing his advice to this year’s recipient, the actor said, “When I received this question beforehand, I asked a friend who received the Best New Actor award before me if he had anything to say to an actor. The message said, ‘Always work hard and be careful of gossip hahaha.’ I just want to say that we should create something that won’t taint the hard work of our seniors.”

On what he wants to say to other actors his age who may be going through a difficult time, Park Jung Min answered, “Even if they were to contact me and tell me their concerns, I have nothing I can tell them. All I can do is worry and suffer with them. The job of an actor is quite an unstable job and I’m not in a position where I can give a great answer or lead someone. But I think I can say this: If there are friends who don’t contact me because they think I’m busy or think that I don’t worry about my life as an actor, then I want to say that it’s not true, to call me, and let’s worry about it together.” 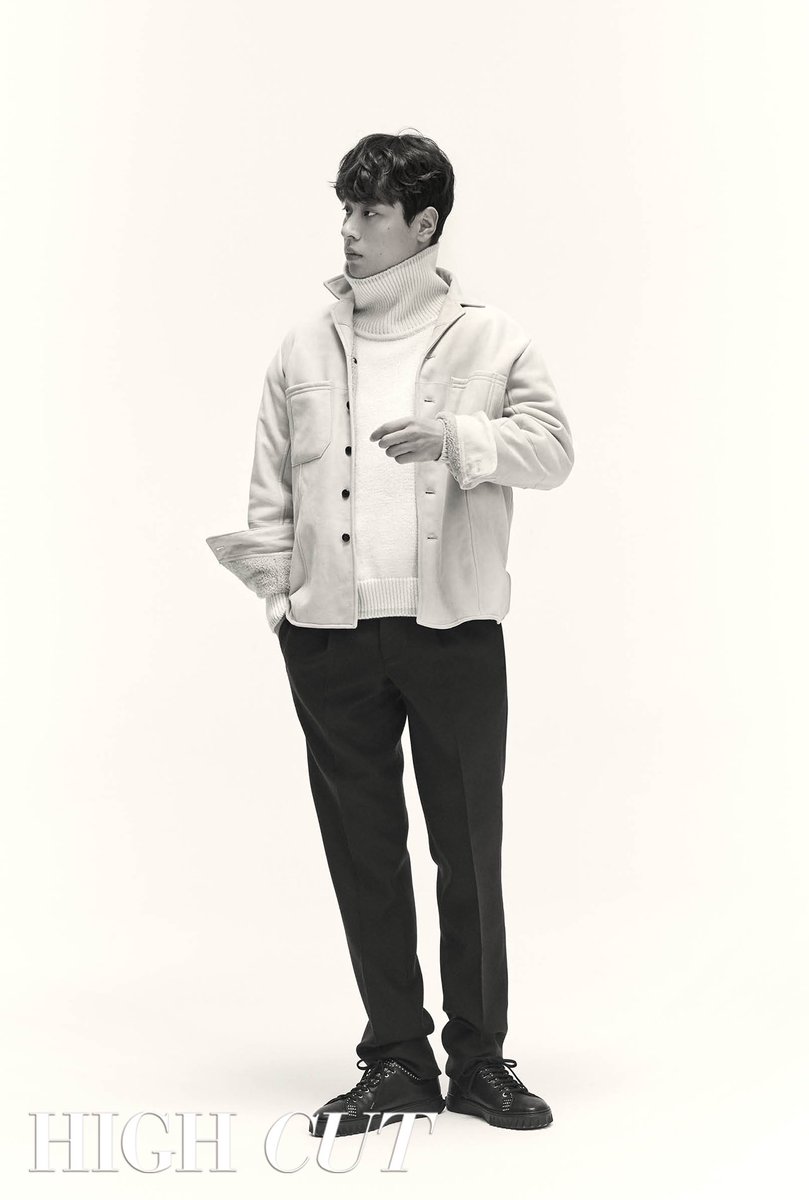 Park So Dam received the Best Supporting Actress of the 37th Blue Dragon Awards. She shared hopes for the Korean film industry, which will be celebrating its 100th anniversary next year.

“I’m thankful that I am able to celebrate the 100th anniversary of the Korean film industry while working as an actress,” said Park So Dam. “I don’t know how long I’ll be able to act. Other senior actors said that they want to do it until the moment they don’t forget their lines on stage, and it’s the same for me. I hope that everyone who acts with love in their hearts for films can work happily in a good atmosphere.” 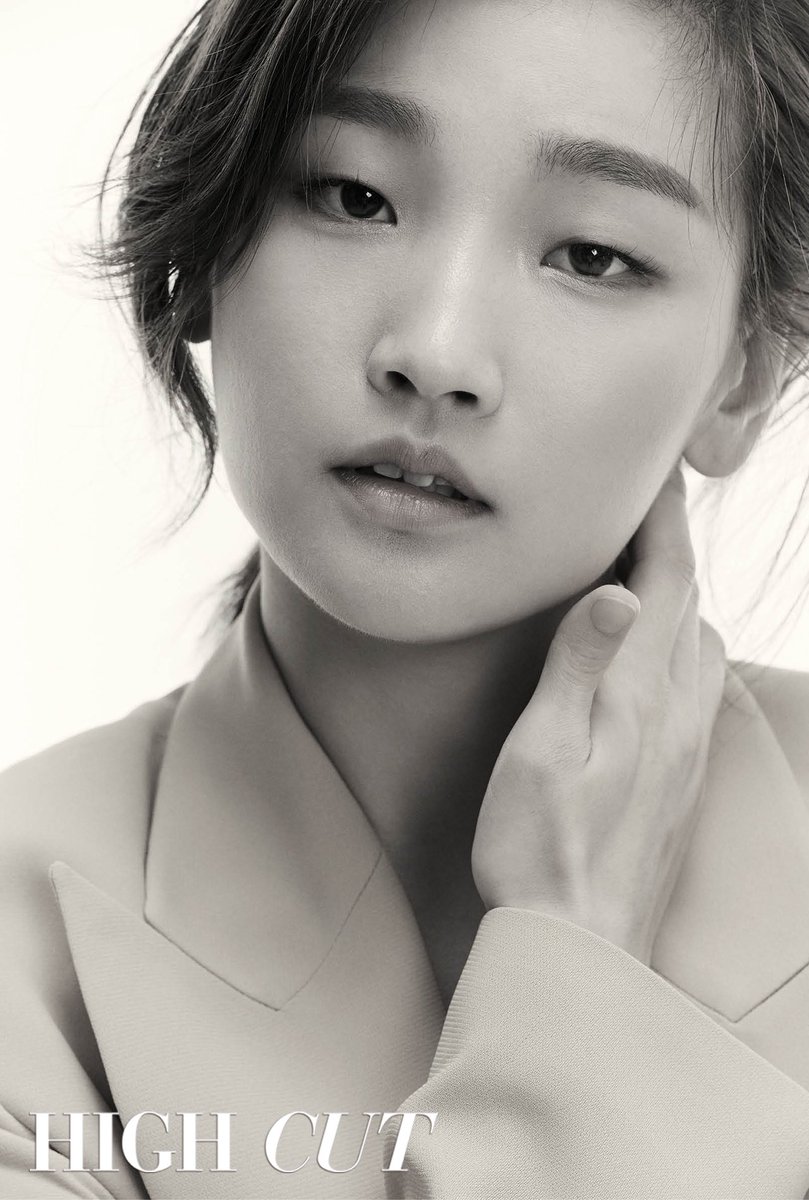 This year’s 39th Blue Dragon Film Awards will take at the end of November. Check out more from the magazine here! 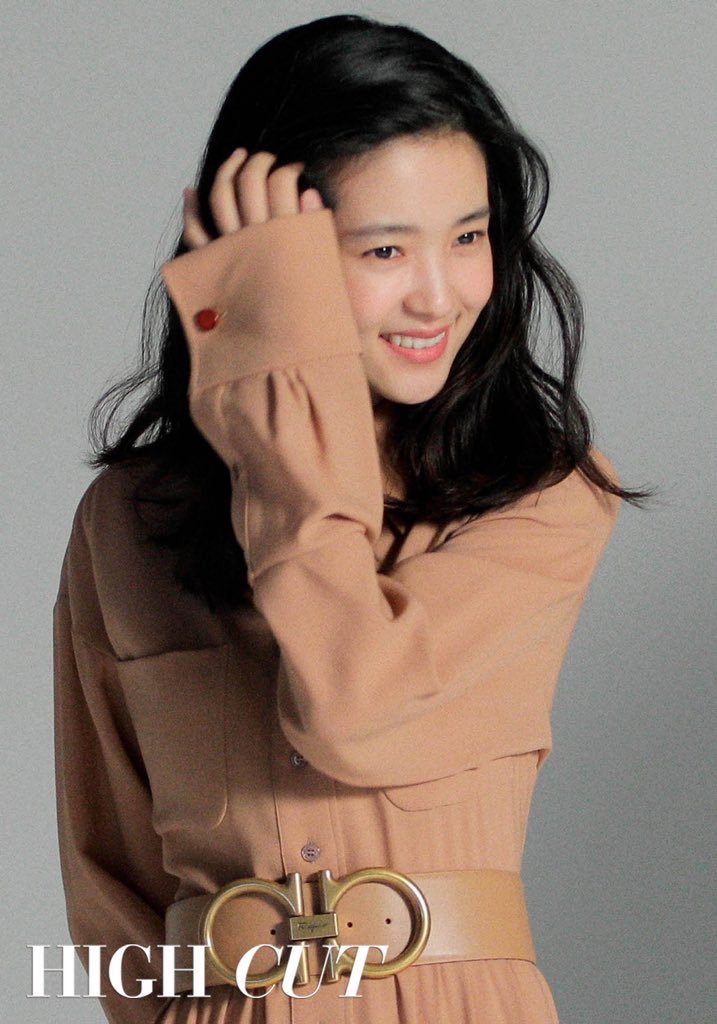 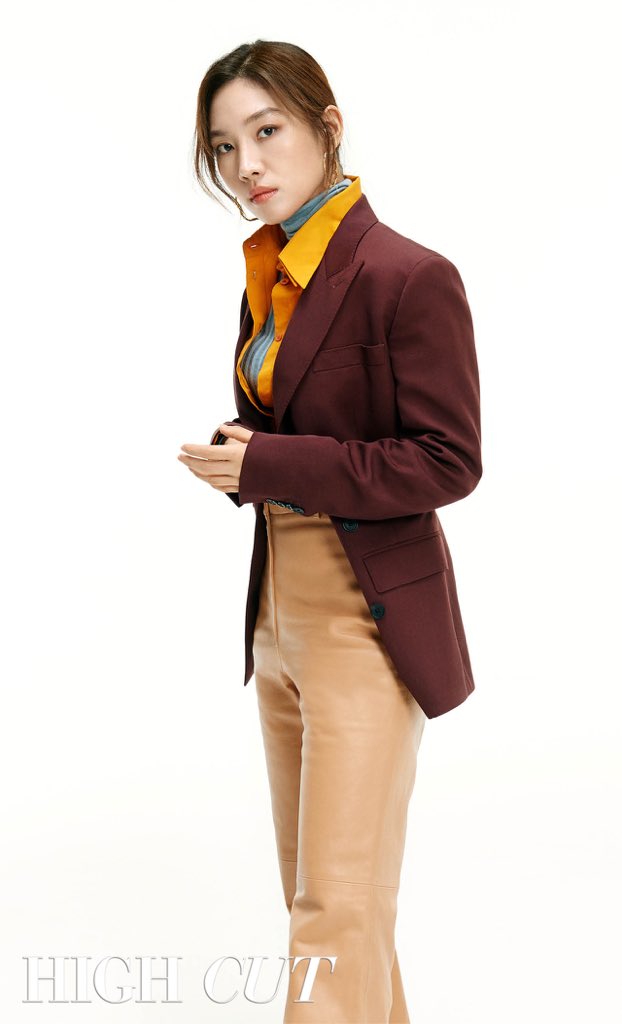