EXO’s D.O., Kim Tae Ri, And More Past Winners Of Blue Dragon Film Awards Speak About Their Development And The Industry

10 winners from the 2016 and 2017 Blue Dragon Film Awards are featured in the latest issue of High Cut Magazine!

Song Kang Ho was named Best Leading Actor for his role in “A Taxi Driver” at the 38th Blue Dragon Film Awards. When asked what it meant to receive the award, Song Kang Ho explained, “The thing about an award is that you feel both thankful and sorry when you receive it. There are other people you were nominated with, and you also receive the honor alone in front of those who helped to make it with you, including the director, producer, and many actors. I think an award gives an actor courage instead of joy. It is very meaningful and says that even if you’re lacking, you can be encouraged if you try your best and work hard.”

When asked which actor he wants to hand the “baton” of Best Leading Actor to next, Song Kang Ho answered, “This year also has really great actors and the competition will be fierce. I don’t know who it will be, but I think there will be a thrill in waiting for it. Thankfully, I’ll only be attending as a presenter this year, so my mind is at ease. I’m looking forward to a moving moment.” 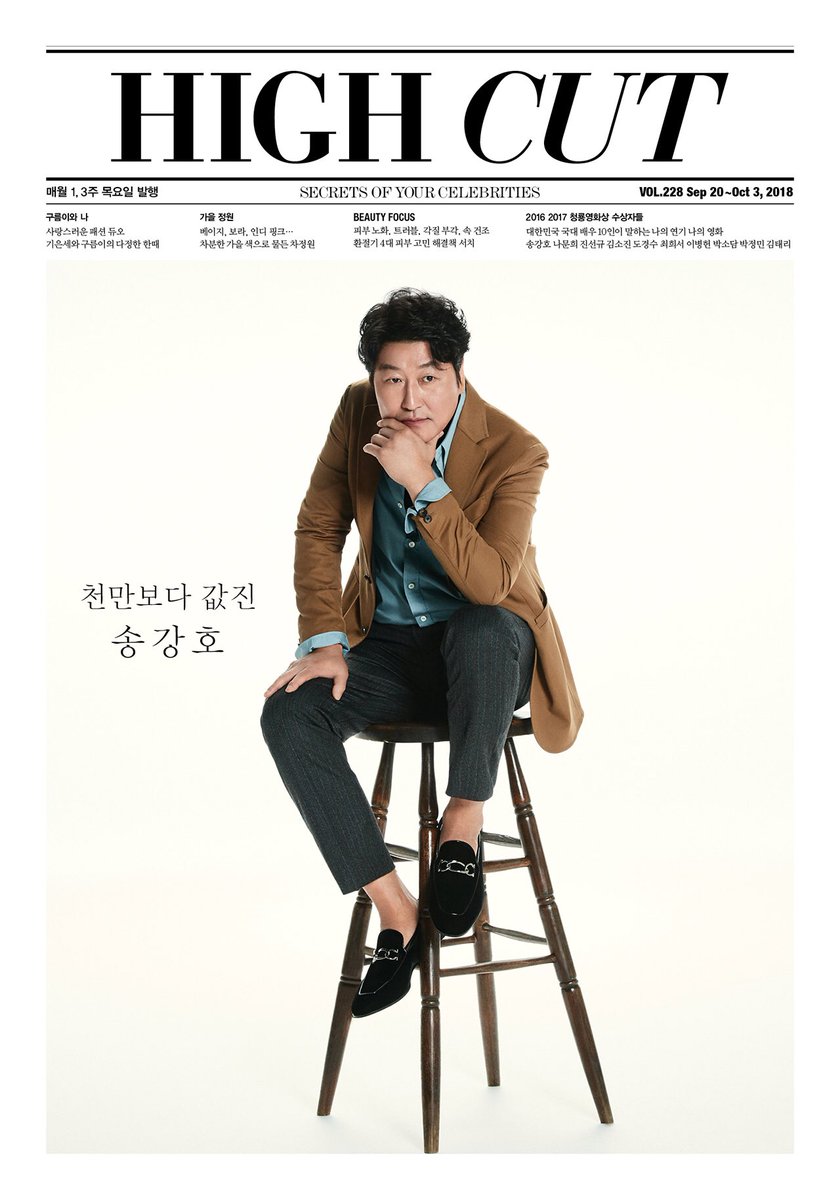 Na Moon Hee was given the Best Leading Actress award at the 38th Blue Dragon Film Awards last year for her role in the film “I Can Speak.”

On what the award means to her film career, she said, “In one word, it’s an honor. If I had received the award at a time when I thought, ‘Shouldn’t I be receiving an award now?’ then I may have not have thought that way. I’m so happy that I received this big award at an age where I should be happy if I receive a lifetime achievement award. I was happy beyond words and I really thanked the heavens.” 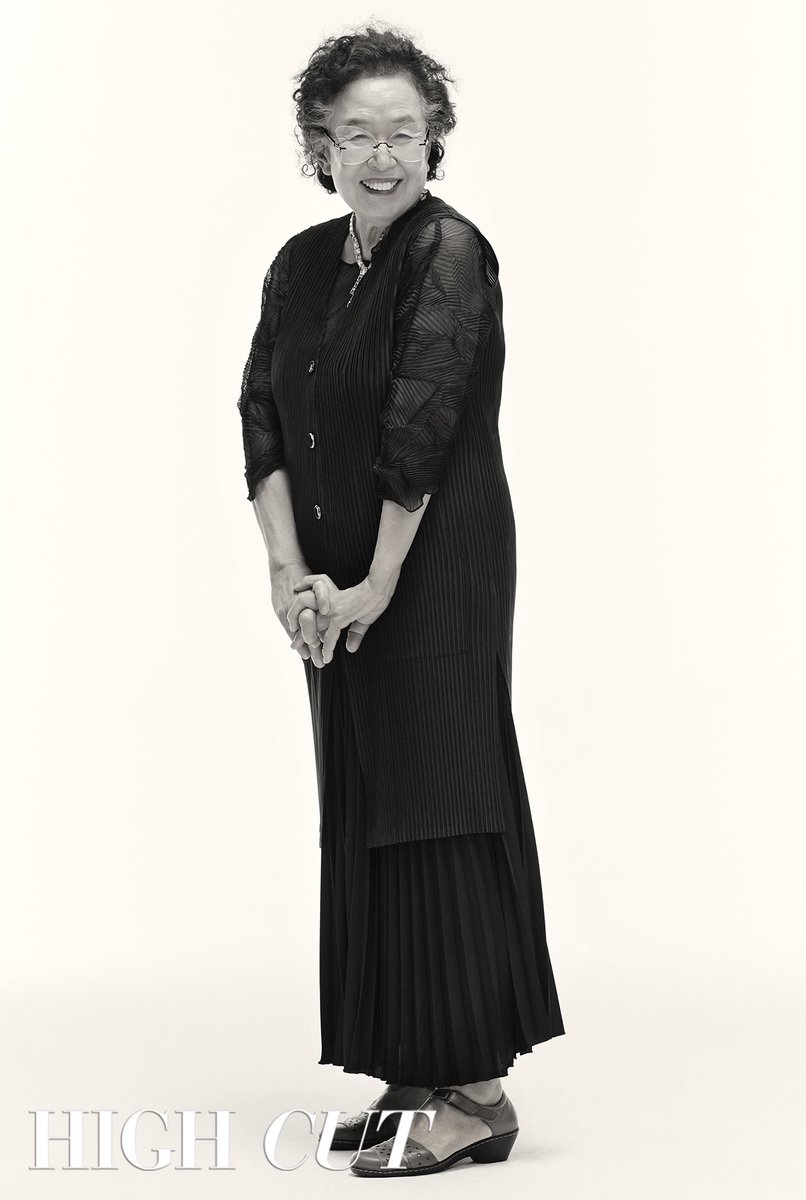 Lee Byung Hun won the Best Leading Actor award at the 37th Blue Dragon Film Awards in 2016 for his performance in the film “Inside Men.”

“There were much better actors with good performances, so I actually haven’t had a good chance at the Blue Dragon Film Awards,” said the actor. “So I think I was happier than any other time when I received the award.”

Speaking about his hopes for the Korean film industry, which will be celebrating its 100th anniversary next year, he commented, “When I talk about Korean films with people in the industry who are from other countries, they give a thumbs-up to things like the various topics in Korean films, the original story structures, and the unexpected story development. I think that Korean films can grow and receive love from lots of people by continuing to try new things.” 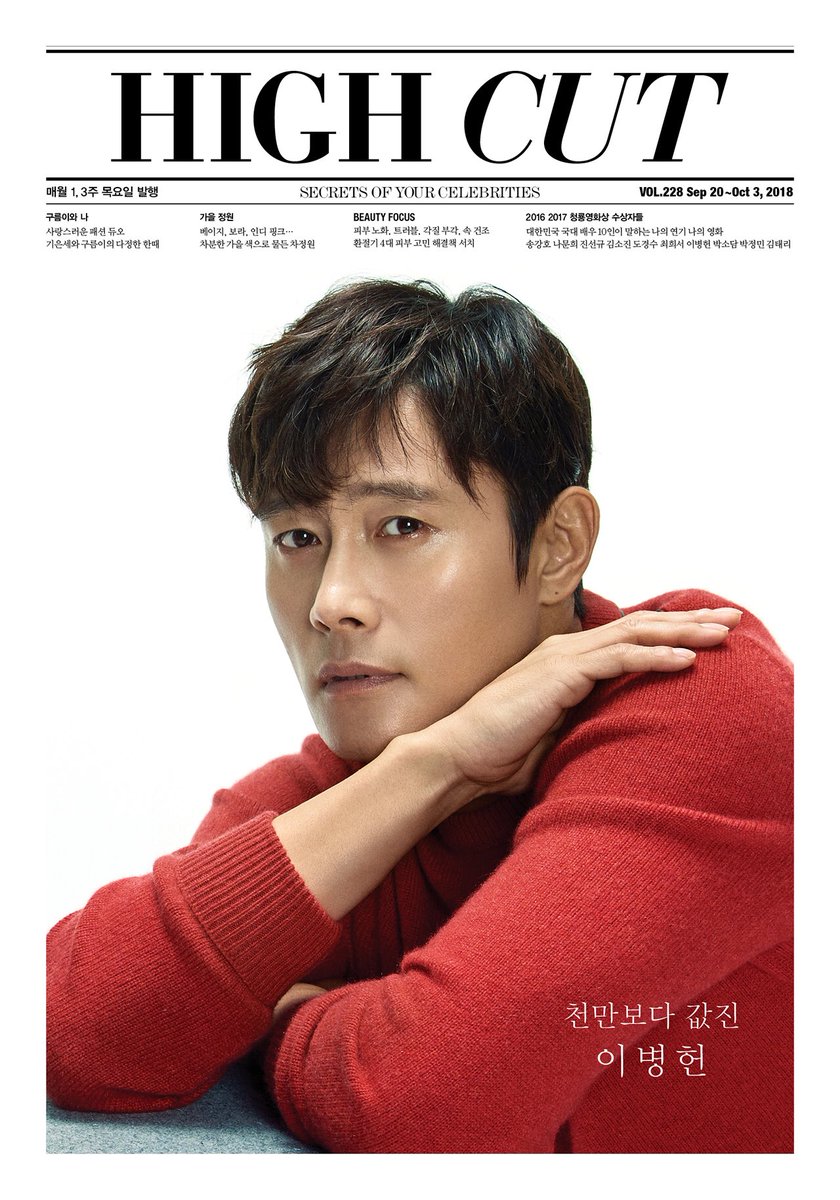 D.O. was given the Best New Actor award for his acting in “My Annoying Brother” last year. He said, “I want to say thank you again for giving me the Best New Actor award, which you can receive only once in your lifetime. Every time I finish a project, I feel like I have grown. There are many things that I have felt after wrapping up filming for ‘Swing Kids.’ I feel fascination and joy over seeing things I didn’t know about myself while doing a project. I hope that I can find a new part of myself this time as well and grow once again. I’ll continue to work hard.”

Kim Tae Ri won Best New Actress at the 37th Blue Dragon Awards in 2016 for her performance in “The Handmaiden.” At the time, she had said, “I’ll show myself growing like Sook Hee in ‘The Handmaiden.'”

When asked how much she has grown now, Kim Tae Ri answered, “To be honest, I haven’t really thought, ‘I’ve grown this much.’ I think that sort of thing shows naturally even when you don’t measure it. I just try to do my best at what’s given to me.”

About Korean films, she said, “As an audience member, I think it’ll be good if people make diverse films. I hope that bolder projects are created. If I can take part in them, then that would be even better.”

This year’s 39th Blue Dragon Film Awards will be held at the end of November. Check out more photos of these actors below! 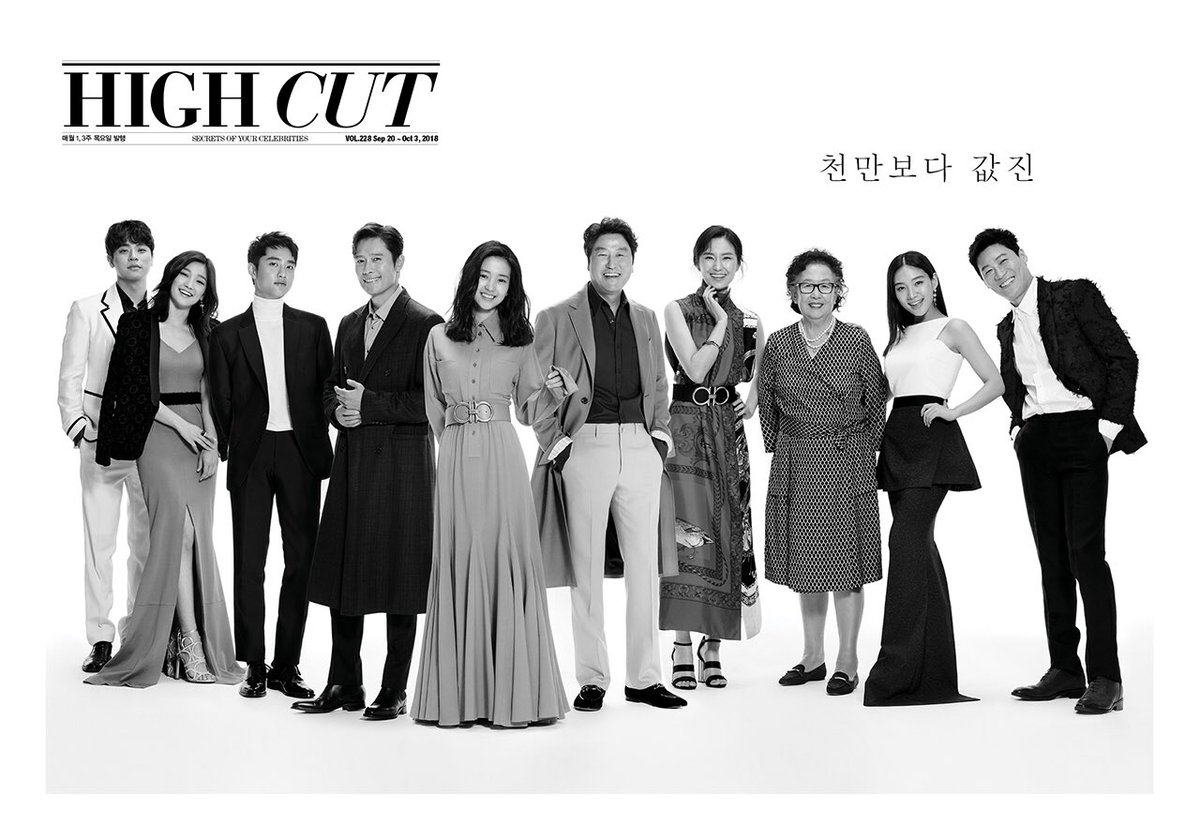 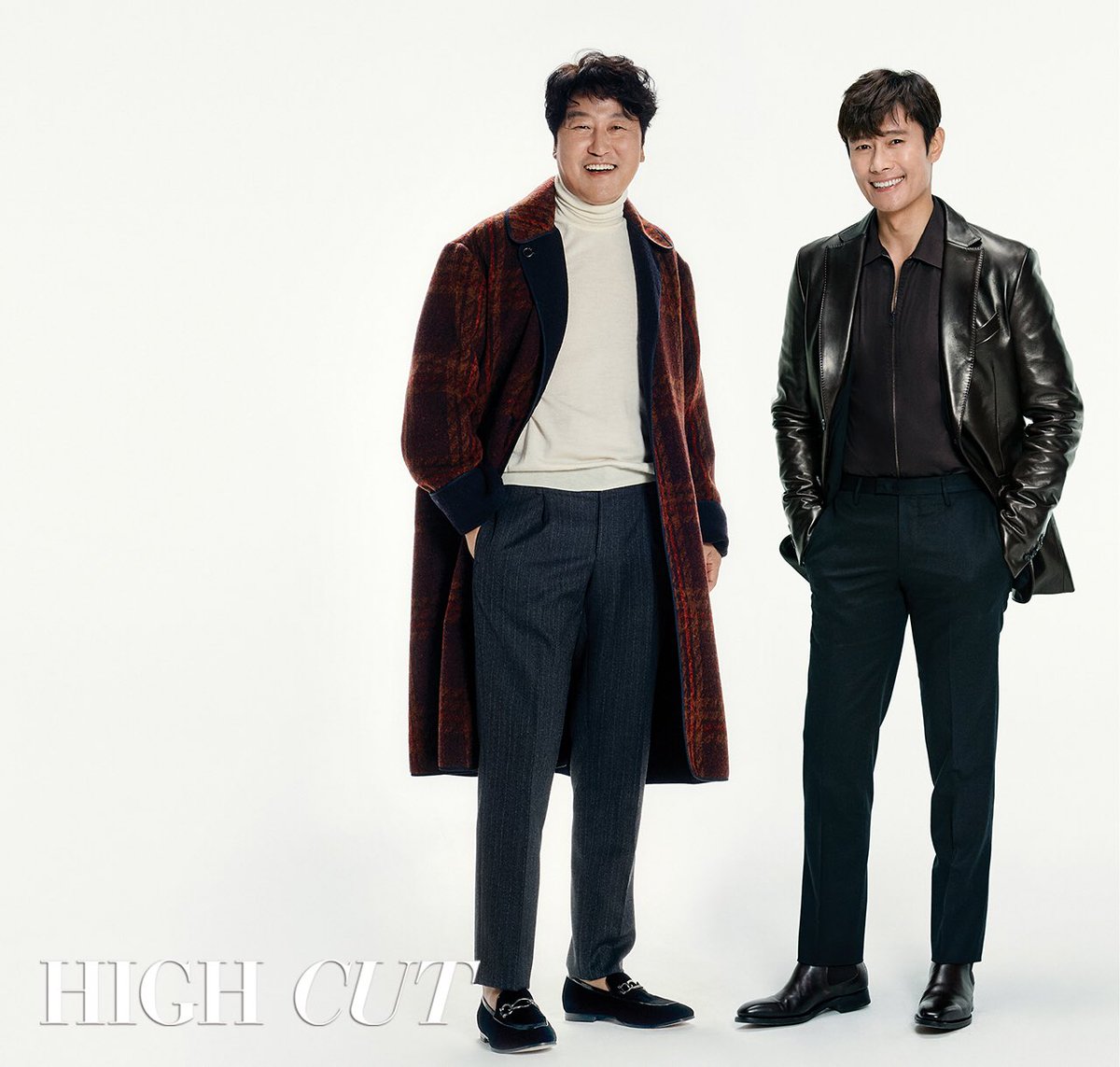 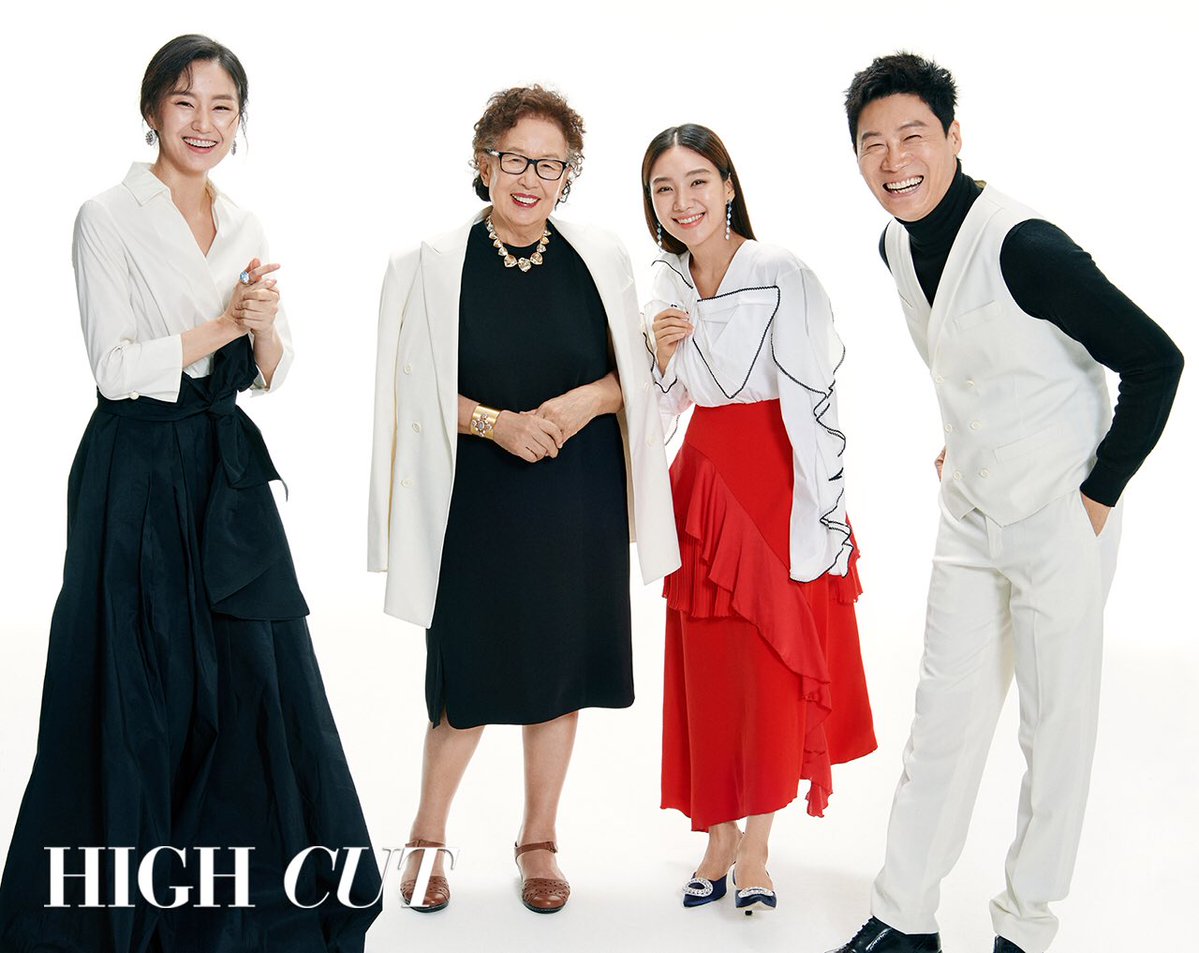 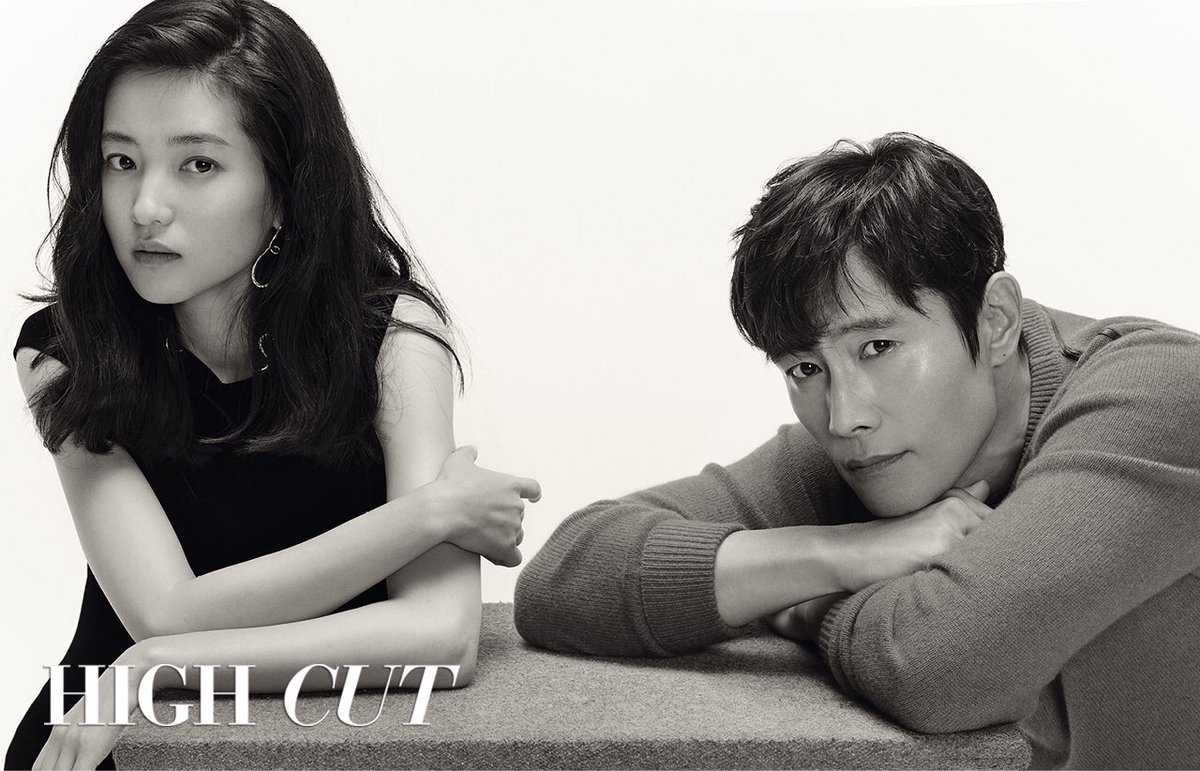 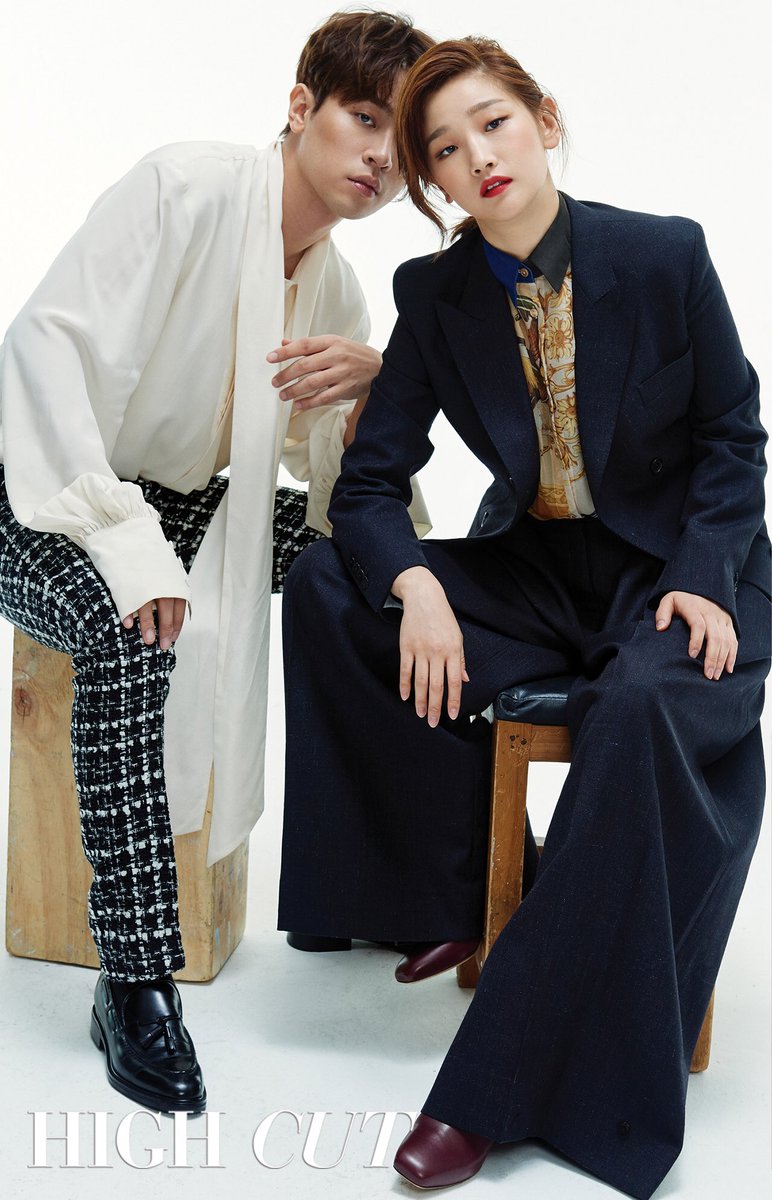