Precious Yet Powerful: 10 K-Pop Idols That Prove The Duality Of Man Undoubtedly Exists

Raise your hand if you’ve ever been confused or frustrated by your bias’s duality! If my suspicions are correct, then there should be a massive mob of hands flailing at computer/phone screens right about now.

That irresistible mix of cute, silly actions offstage and charismatic, fierce actions onstage is enough to drive anyone crazy (in a good way). When an idol knows how to show different sides of his or herself, we can’t help but marvel at this phenomenon called duality.

The following article contains some of the most powerful images you may ever see. Proceed with caution, and try not to get too overwhelmed; these idols are all master chameleons. You’ve been warned.

When people see Taeyong on stage, it’s easy to think he’s scary because of his overwhelming presence.

But, in fact, he’s actually a big softie!

Sana, along with the rest of TWICE, is known for her adorable aegyo and sweetness toward her fans. See exhibit A below:

Watch out, though! She can be deadly when she wants to be. 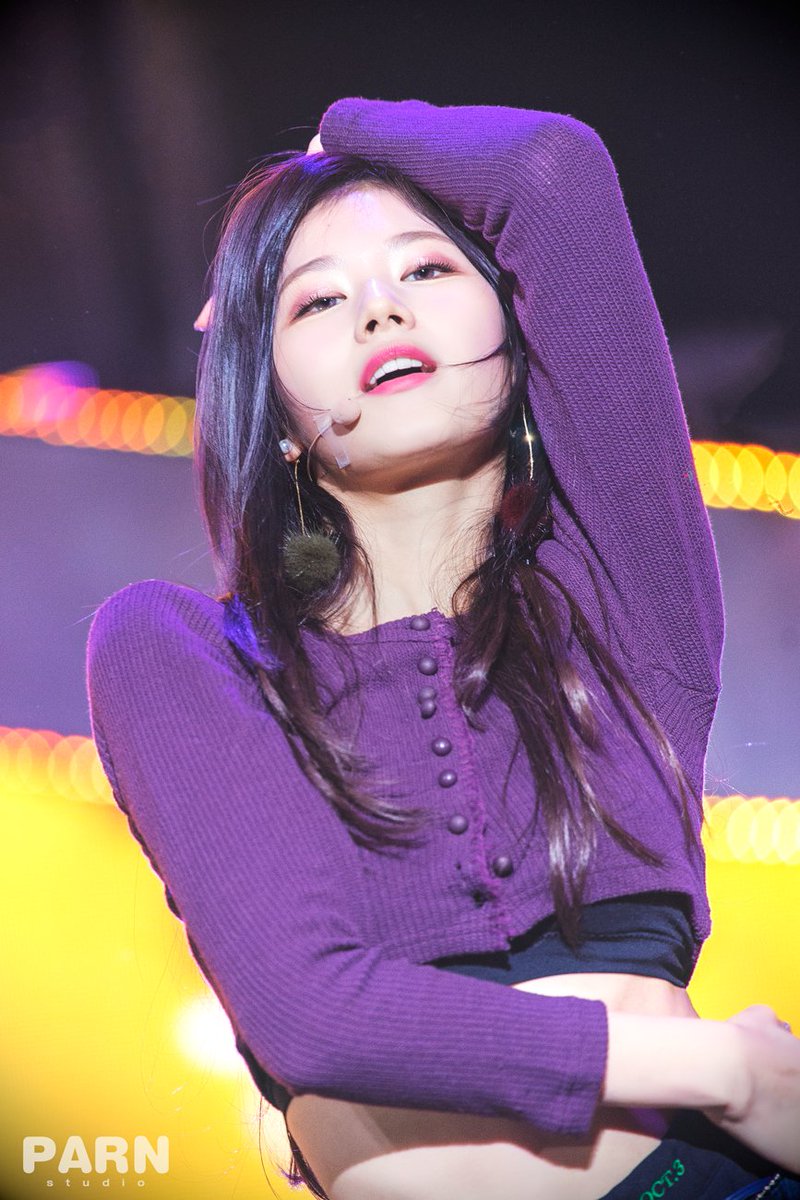 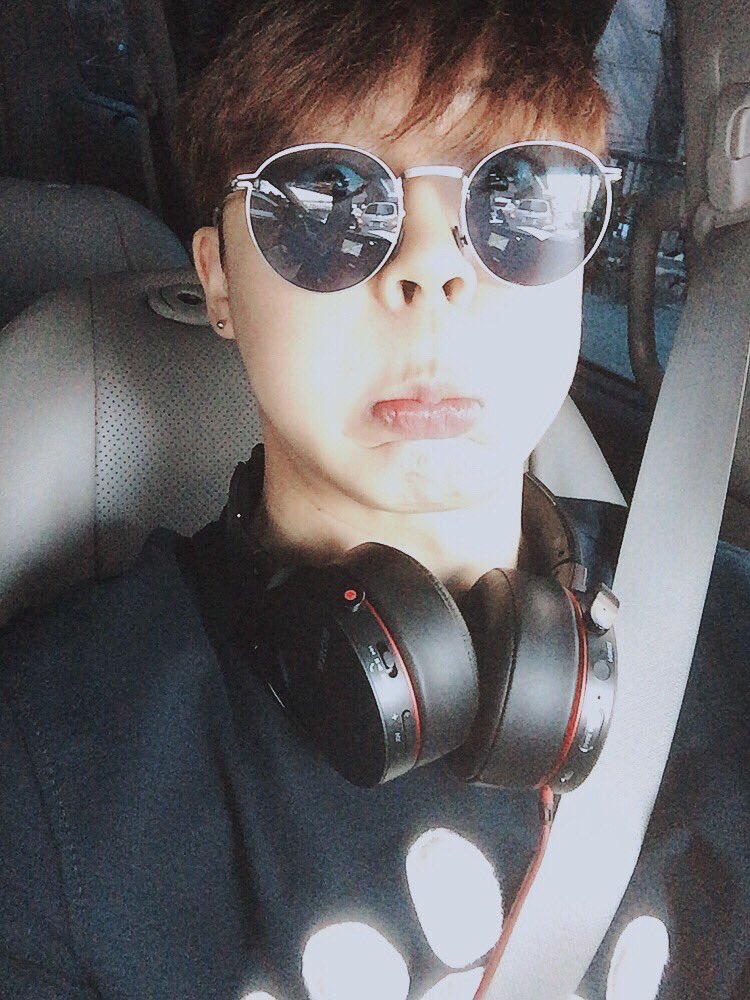 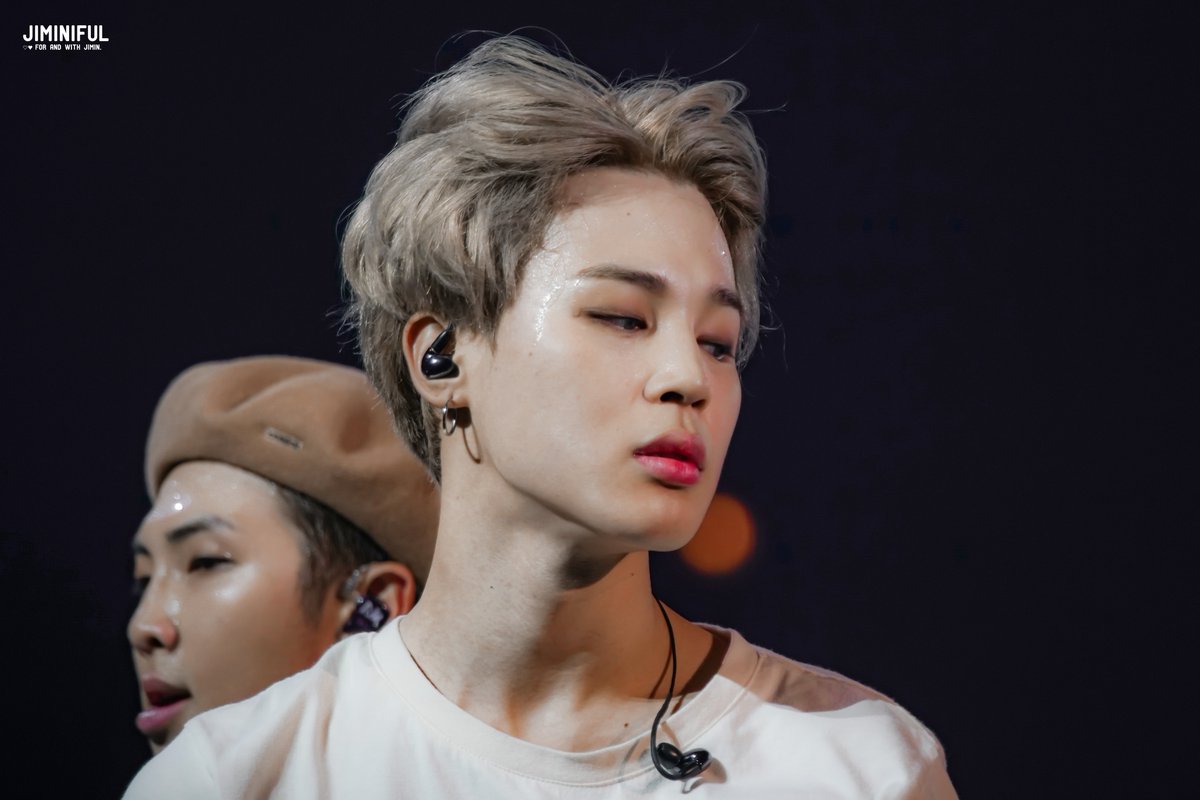 Truly, one of the greatest mysteries of our time.

When your duality is so strong that you can look like a completely different person in each photo you take:

The duality of Kwon Yuri pic.twitter.com/uTtXeAAfHS

Not only has Kai perfected his sweet and sultry looks, he can even switch between them at lightning speed! What a legend.

THE DUALITY BETWEEN KAI AND JONGIN WILL FOREVER REMAIN AS KPOP'S BIGGEST MYSTERYpic.twitter.com/a7yuuZFFhz

Everyone knows Chungha as a charismatic dancing queen, right?

Well, don’t be fooled! She can be as cute as a button when the occasion calls for it.

Dubbed a “cool and chic” guy by his group, JB has a more serious image than most idols. But if you watch him closely enough, his soft side will eventually jump out.

According to her fans, Seulgi’s teddy-bear-like appearance makes her look super soft and friendly!

Her smile may be pure, but her gaze is fatal. When she’s performing, Seulgi is a force to be reckoned with! 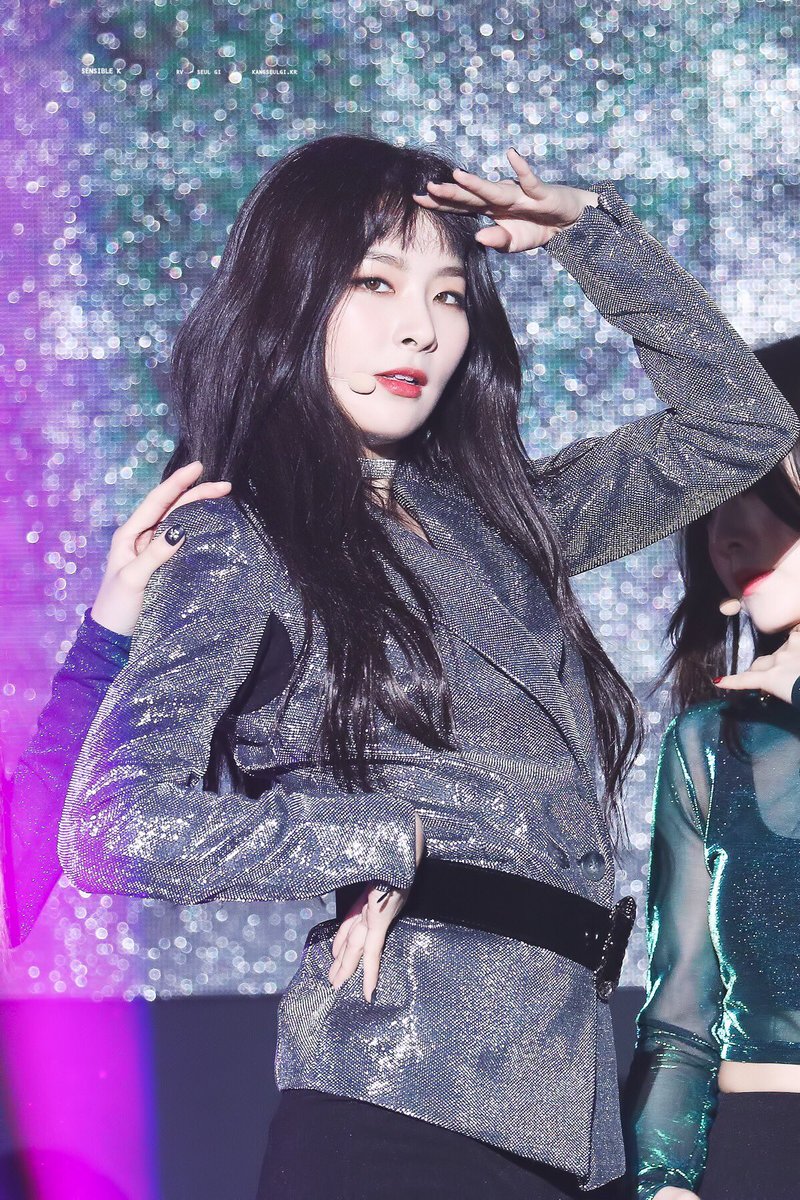 Famous for his fiery style of rapping, Jooheon is truly a beast on stage. His energy can even be a bit intimidating! 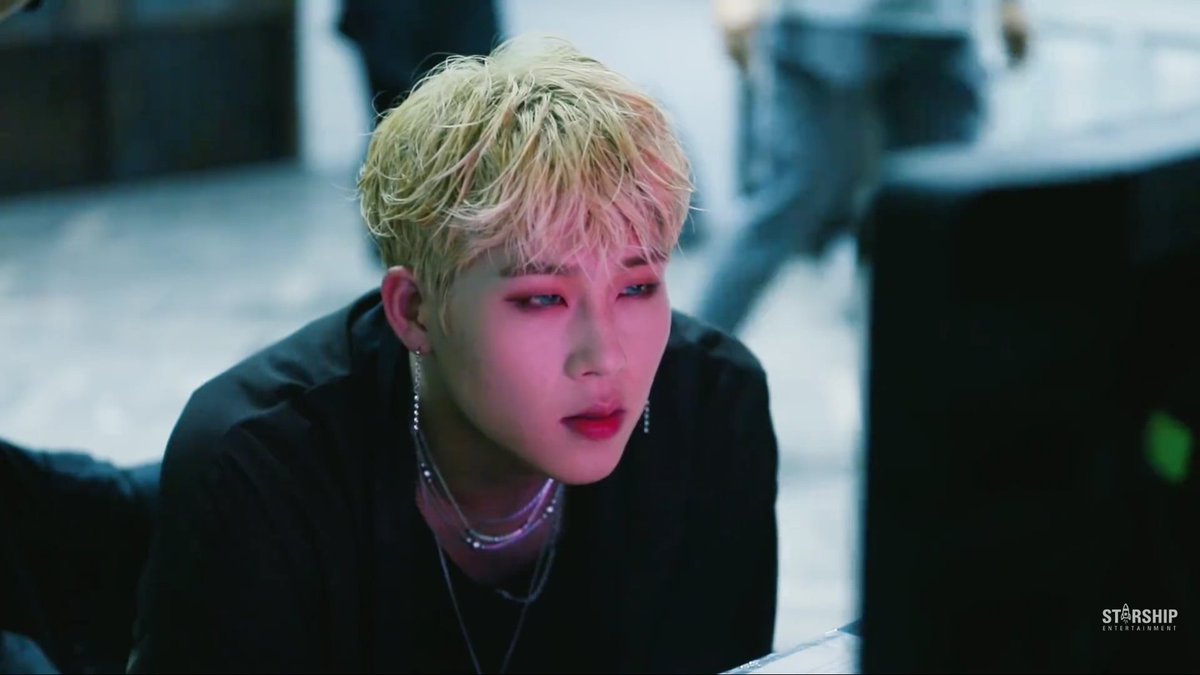 However, he’s just a big ol’ fluffball when he’s not spitting bars.

Jennie can transition between boss and princess at the blink of an eye, a surprise which can easily give someone emotional whiplash. Her versatile beauty is truly stunning!

Which idol do you think has the strongest duality? Be sure to tell us your opinion in the comments!

jadicus35 is a ordinary college student by day, and a not-so-closet fangirl by night. She spends most of her time on Tumblr when she’s not (but really should be) studying and/or pretending to be a functional human being.