Imagine waking up to a different body and identity each day and looking in the mirror to see your new reflection. Your friends, family, classmates, co-workers, and even you yourself can’t recognize this other “you.” It’s a scary thought yet part of it is completely fascinating because you could be anyone and it can open you up to infinite possibilities.

With its unique concept and touching story line, “The Beauty Inside” has been adapted from a 2012 American social film to a mega-hit Korean movie starring Han Hyo Joo. The story continues in a longer form as JTBC just premiered a new romantic comedy drama series of the same name, starring Lee Min Ki and Seo Hyun Jin. If you’re wondering if you should give this drama time of your day, here are some pros and cons to consider!

LOVED: The main cast + chemistry of the leads

How can you not watch a drama that stars the dashing Lee Min Ki and lovely Seo Hyun Jin?

First of all, we’ve been missing out a lot on our leading man after he took a hiatus, but thankfully he came back again with last year’s equally adorable and heart-tugging drama “Because This is My First Life” and a very quick appearance on “What’s Wrong With Secretary Kim” He’s always been a good actor, and his model looks will definitely have you glued to the screen. In this drama, Lee Min Ki plays Seo Do Jae, a smart, “perfect” chaebol’s son who’s an executive at an airline company. Here, you will see more of his cold, nonchalant attitude, where his bluntness often hurts others. But this is because he has a secret that has influenced how he treats people (more on this later).

Meanwhile, Seo Hyun Jin is just as alluring as she plays the role of Han Se Gye, a hallyu actress who experiences a strange occurrence where she changes once a month into a different person for a whole week. She has coined the nickname “runaway actress” because she always tries to escape important events and responsibilities to prevent people from seeing her new “self,” which sparks many vicious rumors. What makes her character different is that despite this difficulty, she still stays strong and wants to pursue being an actress because she thinks it’s the only way she will be remembered. Combine these two people with secrets, and you have a cat-and-mouse chase and a love-hate relationship which will lead to many surprises. 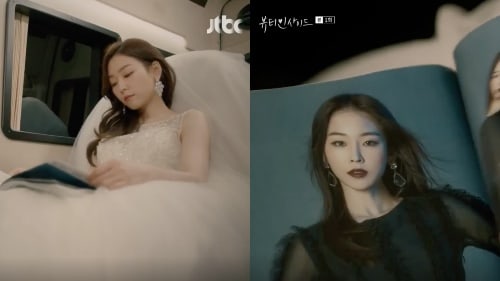 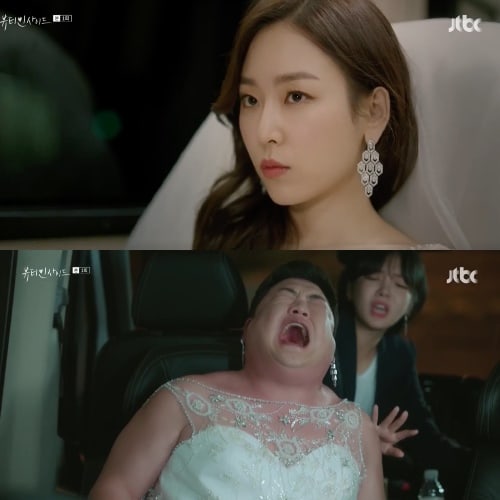 Here’s another guy we missed seeing in dramas: Ahn Jae Hyun. He is blessing our TV screens (literally) once again with his purely handsome face with a role that’s quite unique, to say the least — he plays an aspiring priest. He provides comic relief as Ryu Eun Ho, one of Han Se Gye’s best friends who accept her for who she is or who she becomes. Oddly enough, he will do chores for Se Gye or anything random to get extra cash, but he’s a trustworthy person who has supported her through it all. 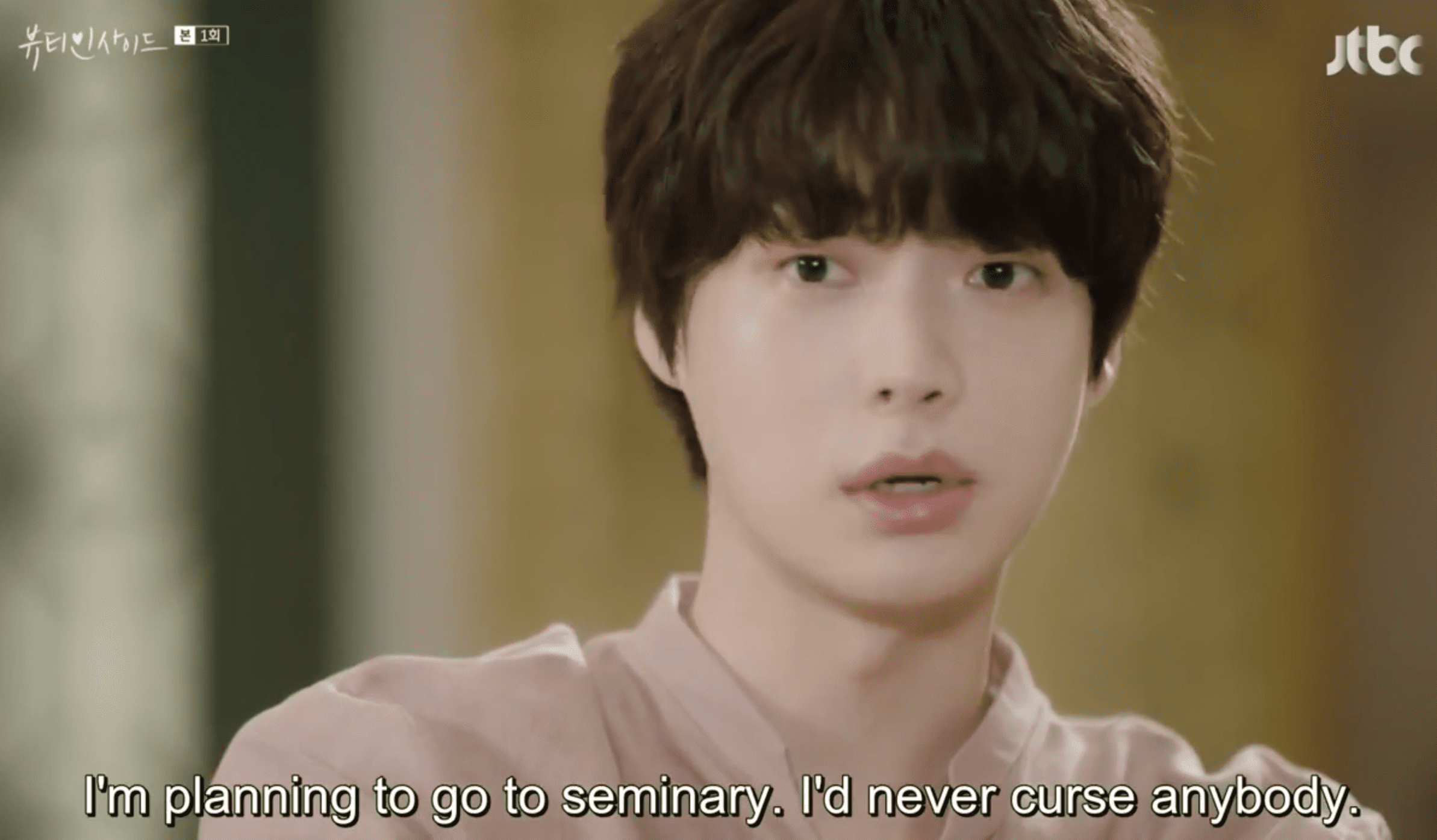 So far, the priest angle is still a big question mark because he may or may not have a love line with Kang Sa Ra (who’s out to get Seo Do Jae’s position in the company), played by Lee Da Hee. 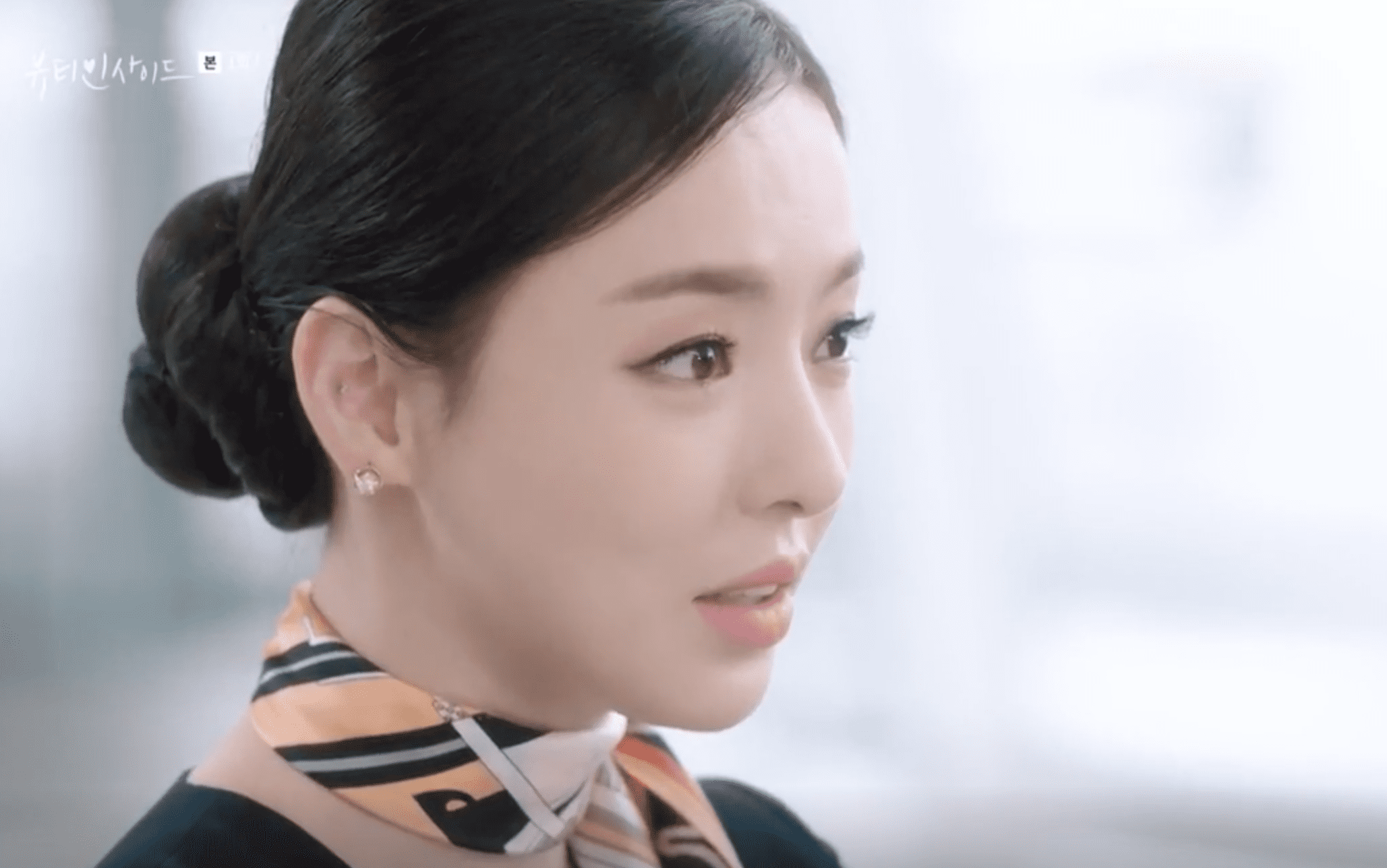 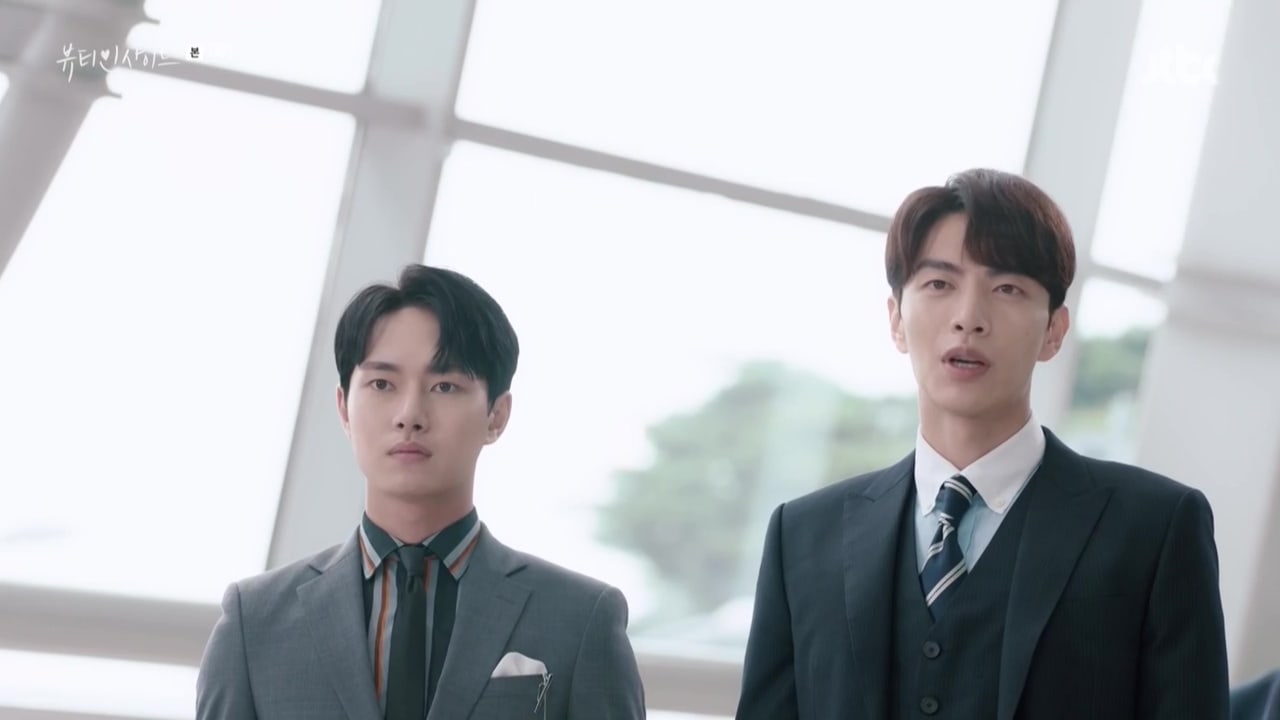 The phenomenon of changing faces, age, race, and various backgrounds opens up a whole lot of possibilities for cameos. Whether it’s a famous actor/actress or a case for onscreen representation, this is something that’s definitely worth following! 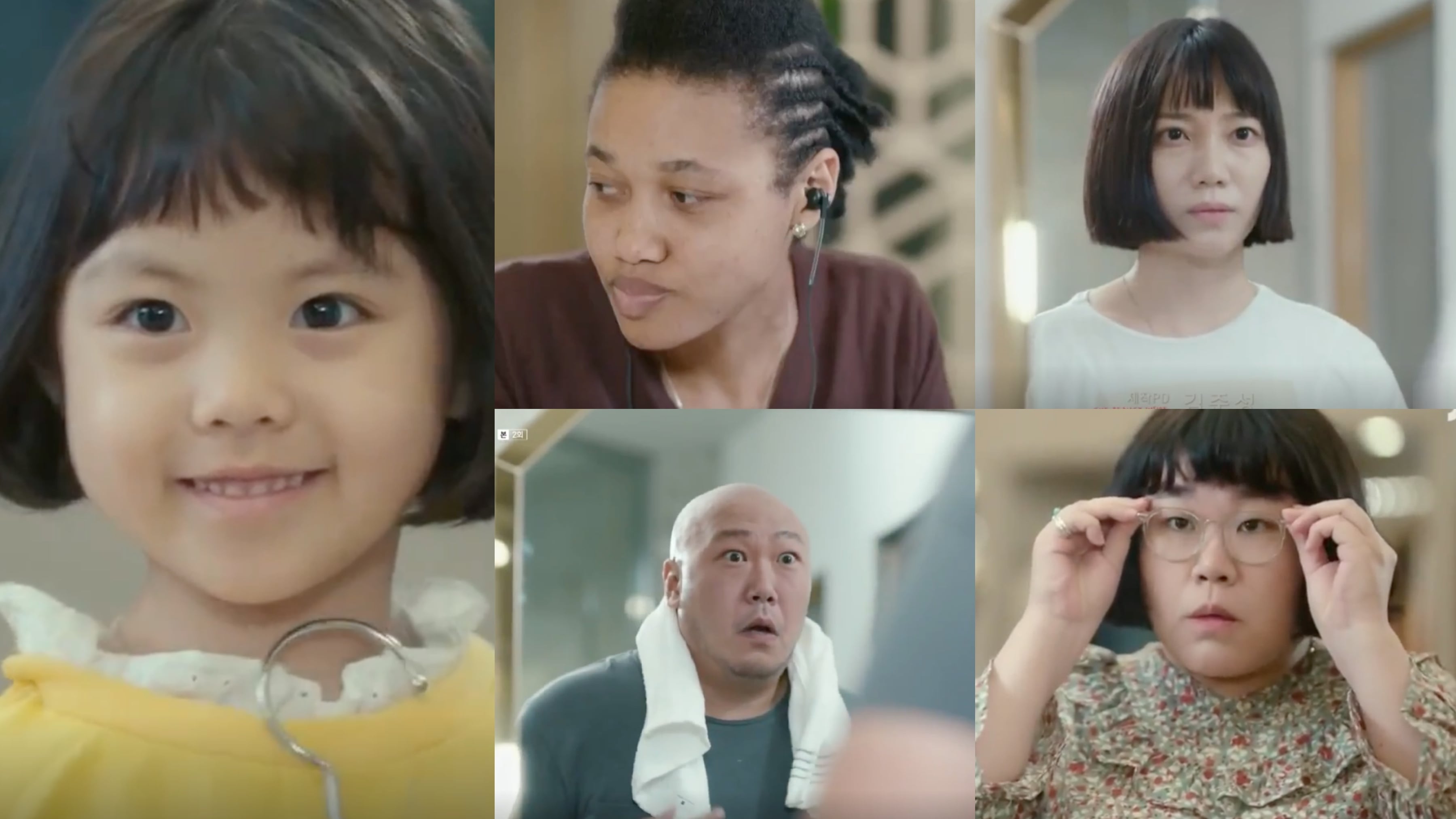 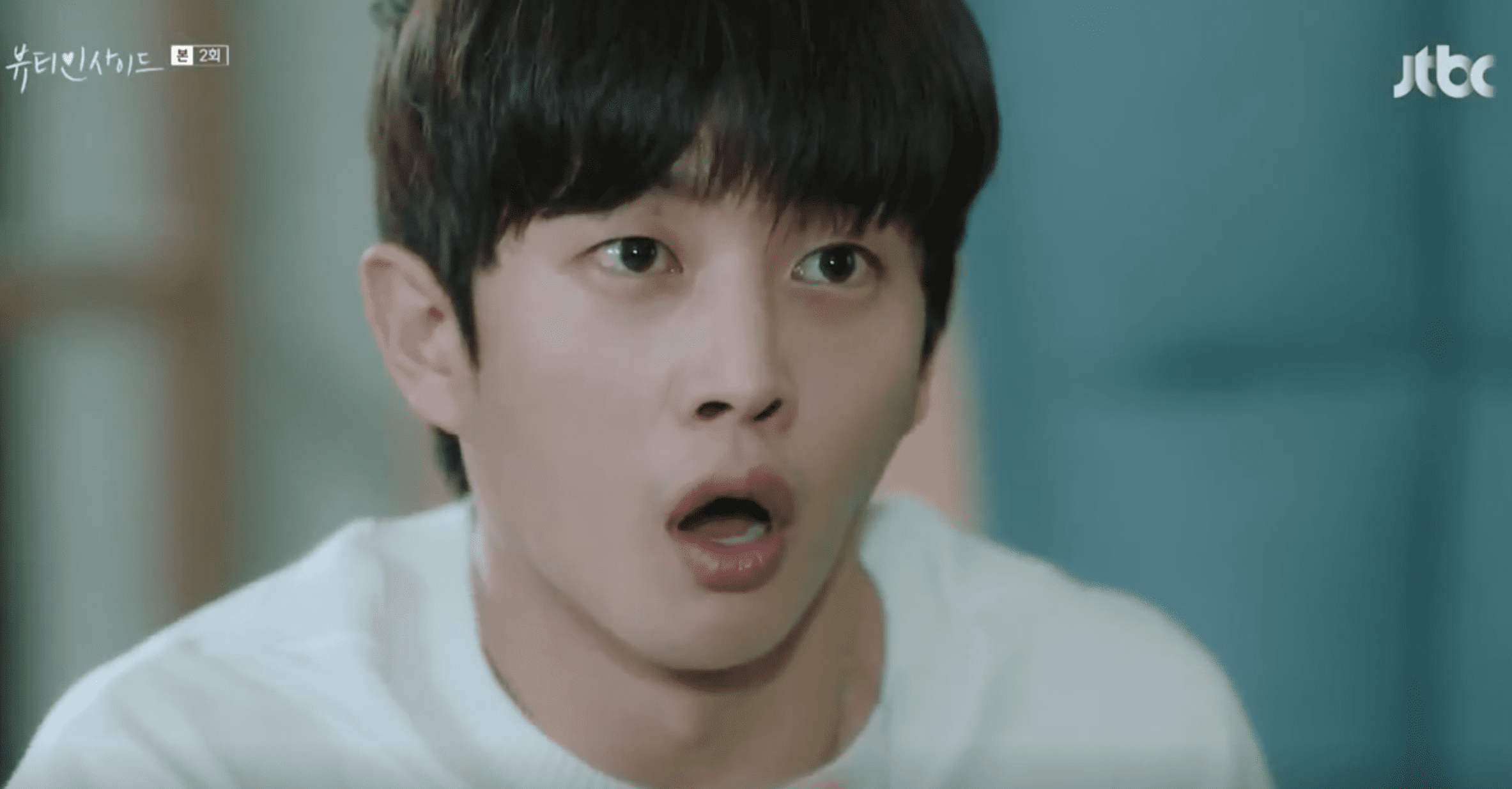 Also, watch out for a Kim Min Suk cameo!

LOVED & HATED: A different twist from the movie

In the film, the male lead’s appearance changes every time he sleeps and wakes up. He can try to be the same person if he holds off sleeping, but once he dozes off, the whole process would happen again. So it was hard for him to find true love, until he met a woman who recognized him for his personality, regardless of his changing physical features. This angle makes a huge point that in this image-centric world, love can exist and can remain unchanged regardless of appearance. Of course, the movie was also shot so beautifully and the actors all did so well that it’s hard to surpass it. 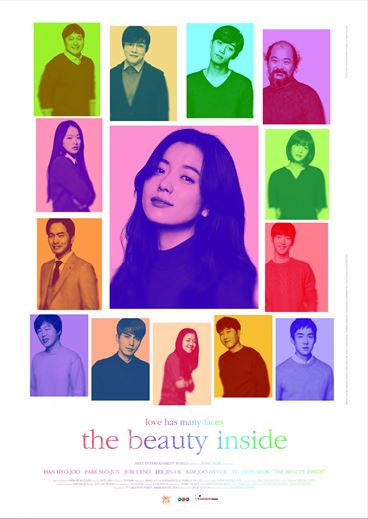 But in the drama, this “magic” happens only once a month and has ascribed one permanent character to the many individuals that she changes to. On one hand, this gives more chance for the lead to develop, but the premise of being able to love someone without having a set image of him or her is lost. BUT! The drama makes up for it by making Seo Do Jae have a neurological disorder called Prosopagnosia, which makes him unable to recognize faces. Do Jae is able to live a normal life after training himself to memorize other particular details in a person like hairstyle, accessories, height, habits, gestures, etc. This twist somehow touches on the original premise from the movie, but it’s not the same.

HATED: Some details make it so easy

In the premiere episodes, the main conflict lies when Han Se Gye gets discovered by Seo Do Jae as she transforms mid-flight. But because he has Prosopagnosia, he still isn’t quite sure about her identity. When he crosses paths with the “older” Han Se Gye, along with all the details like same accessories, voice, clothes, and mannerisms (which are all the clues he has made a mental note of that identify the actress), he still remains suspicious. Even when he’s present the moment she returns from the ajumma version to her original form — in her house, emerging with the same clothes, plus all other obvious details like both women writing the exact same signature, phone, and number — he still isn’t able to piece the puzzle together. This part just makes the story feel quite flat, as the mystery could’ve been handled better or made more exciting rather than it feeling like it was seemingly spoon-feeding the audience. 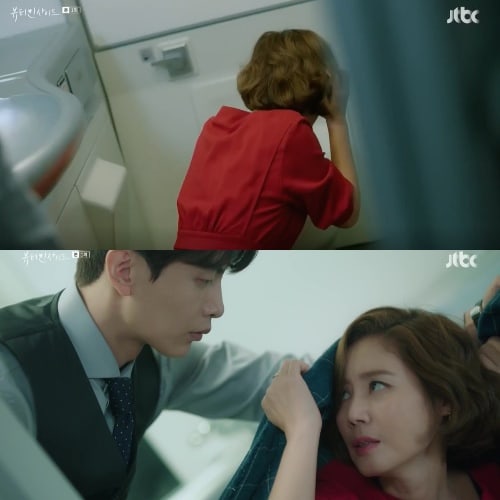 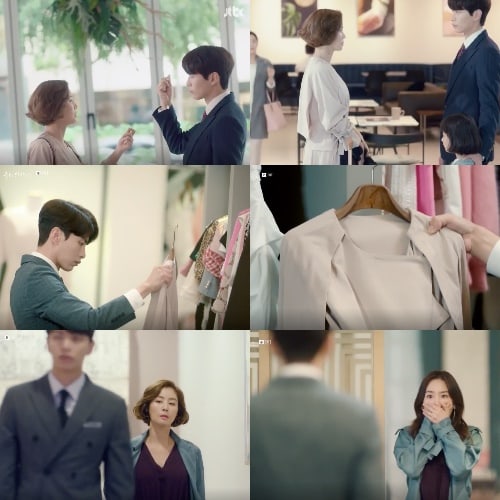 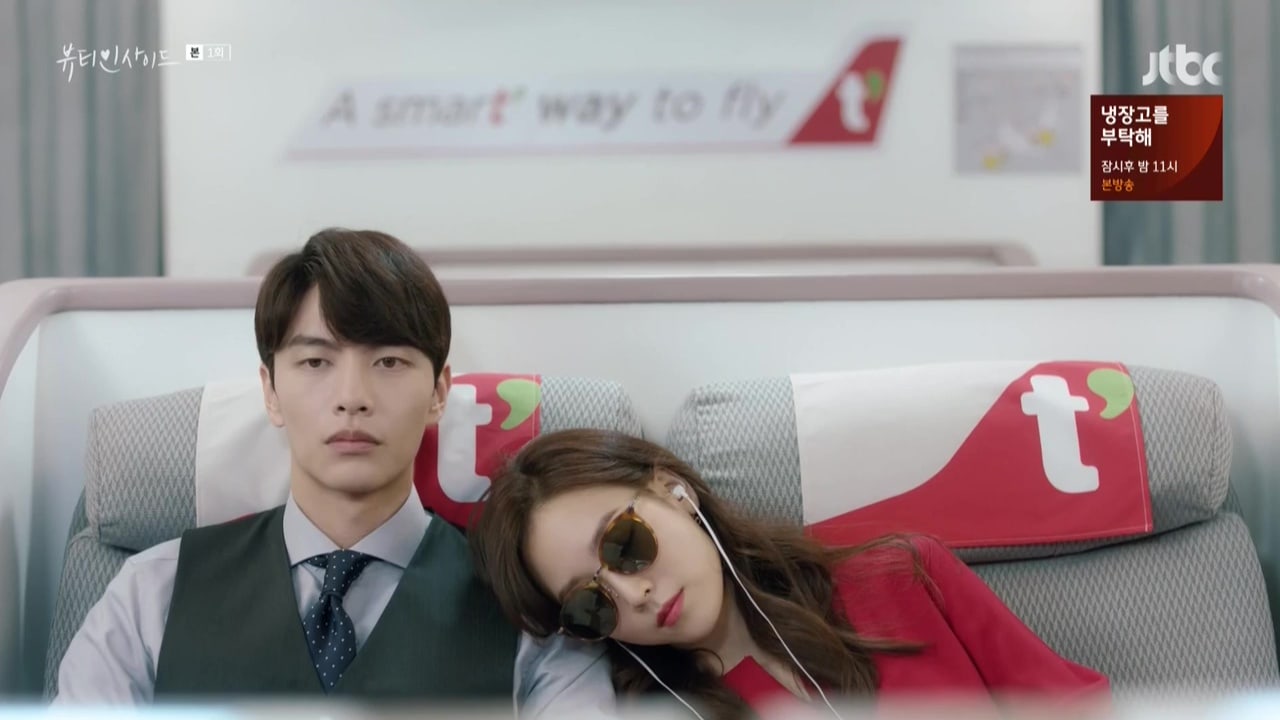 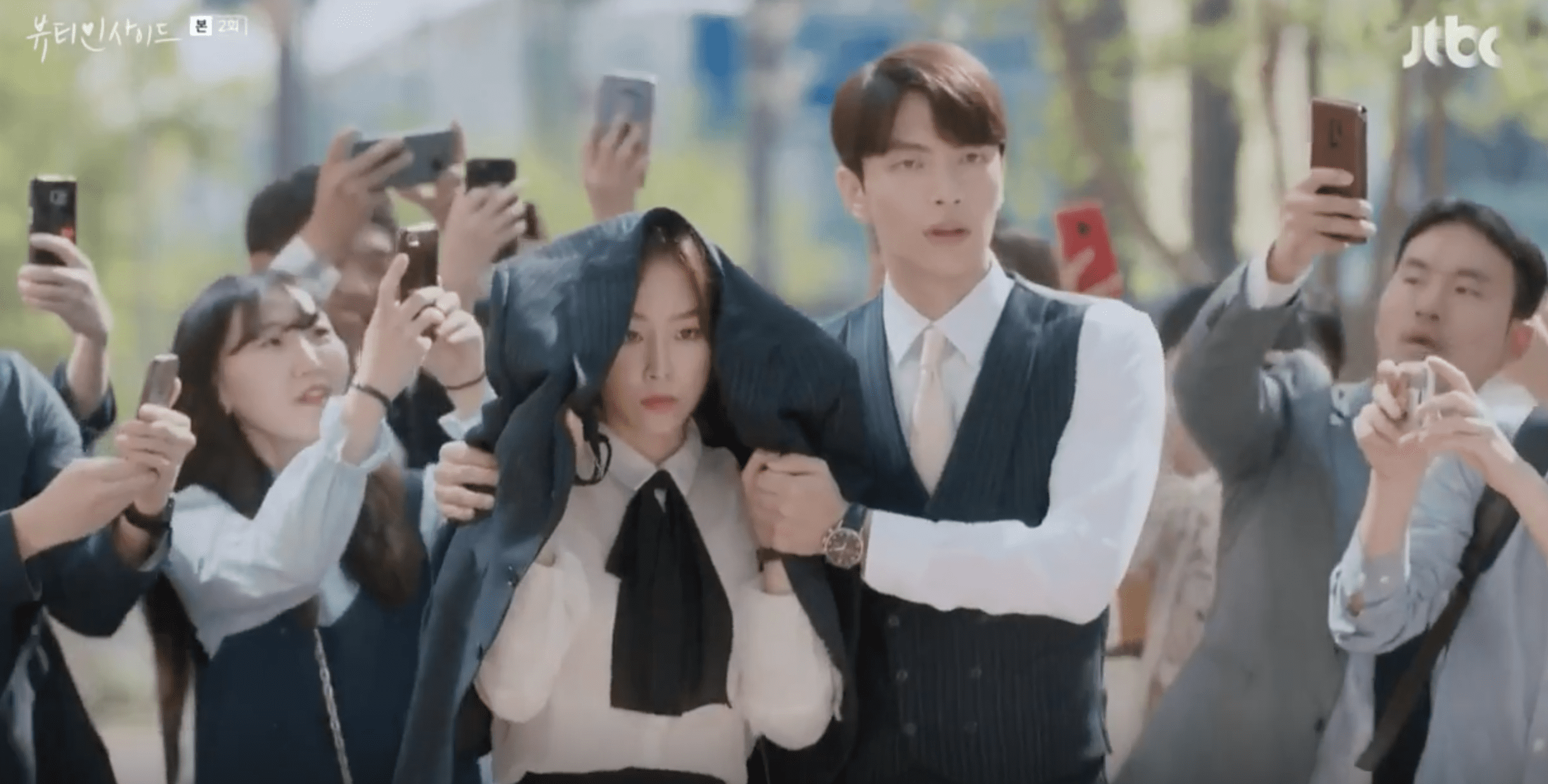 Of course, we really can’t tell how things will progress within the first two episodes, but the trailers are promising. It cuts forward to the two leads getting along and eventually dating, and it will be exciting to see how they will handle all the changes and mishaps that come with Han Se Gye’s strange life.

Hey Soompiers, what did you love or hate about episode 1 and 2 of “The Beauty Inside?” Tell us in the comments below!

DianneP_Kim is an English magazine and online writer and former stylist based in South Korea. Follow her adventures in Korea at instagram.com/dianne_panda.