PENTAGON’s Hongseok impressed everyone with his fierce competitive spirit during combat training for MBC’s “Real Men 300.” 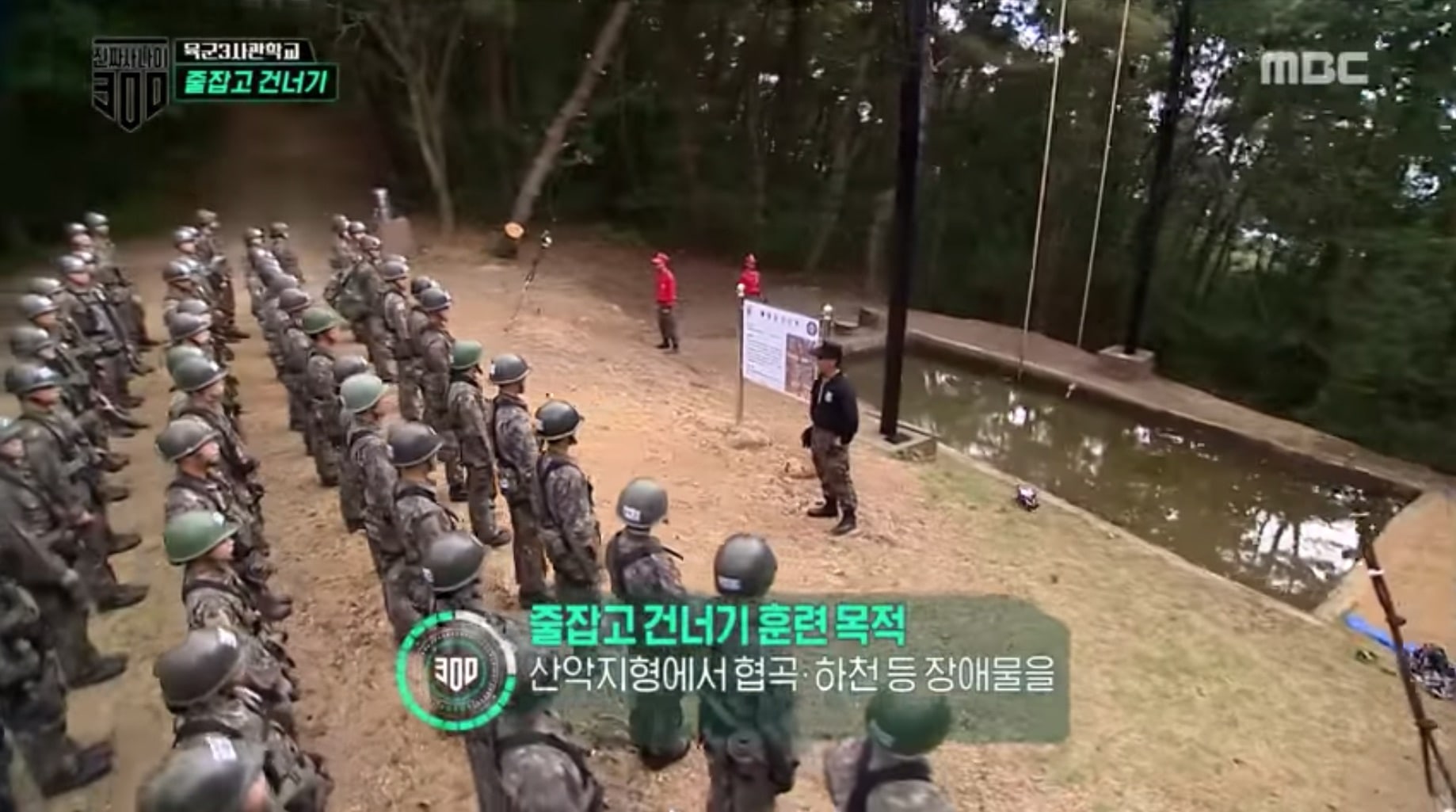 In the episode that aired on October 5, Hongseok began his guerilla training in earnest. After seeing the other students who had crossed a water pit as part of their training, he became fired up and said, “I’ll show you what the true meaning of this exercise is.” He then successfully showed off his skills at fording the water and earned a round of applause. 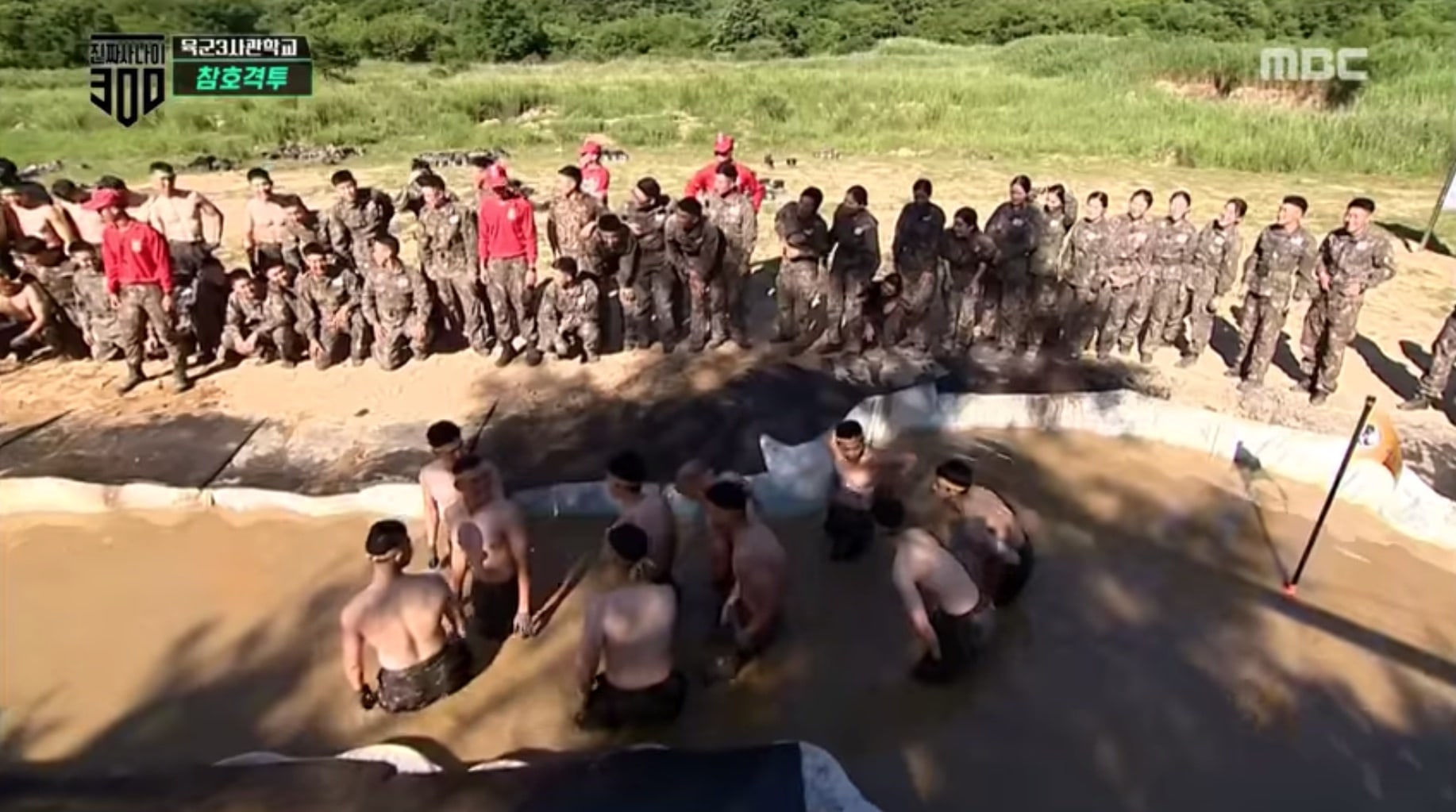 When it came time for the competition to steal the other team’s flag, Hongseok stripped off his shirt during the warm-up (along with everyone else, since the match took place in a mud pit) and shouted at the opposing team, “You can take our skin and bones but you can’t take our flag.” 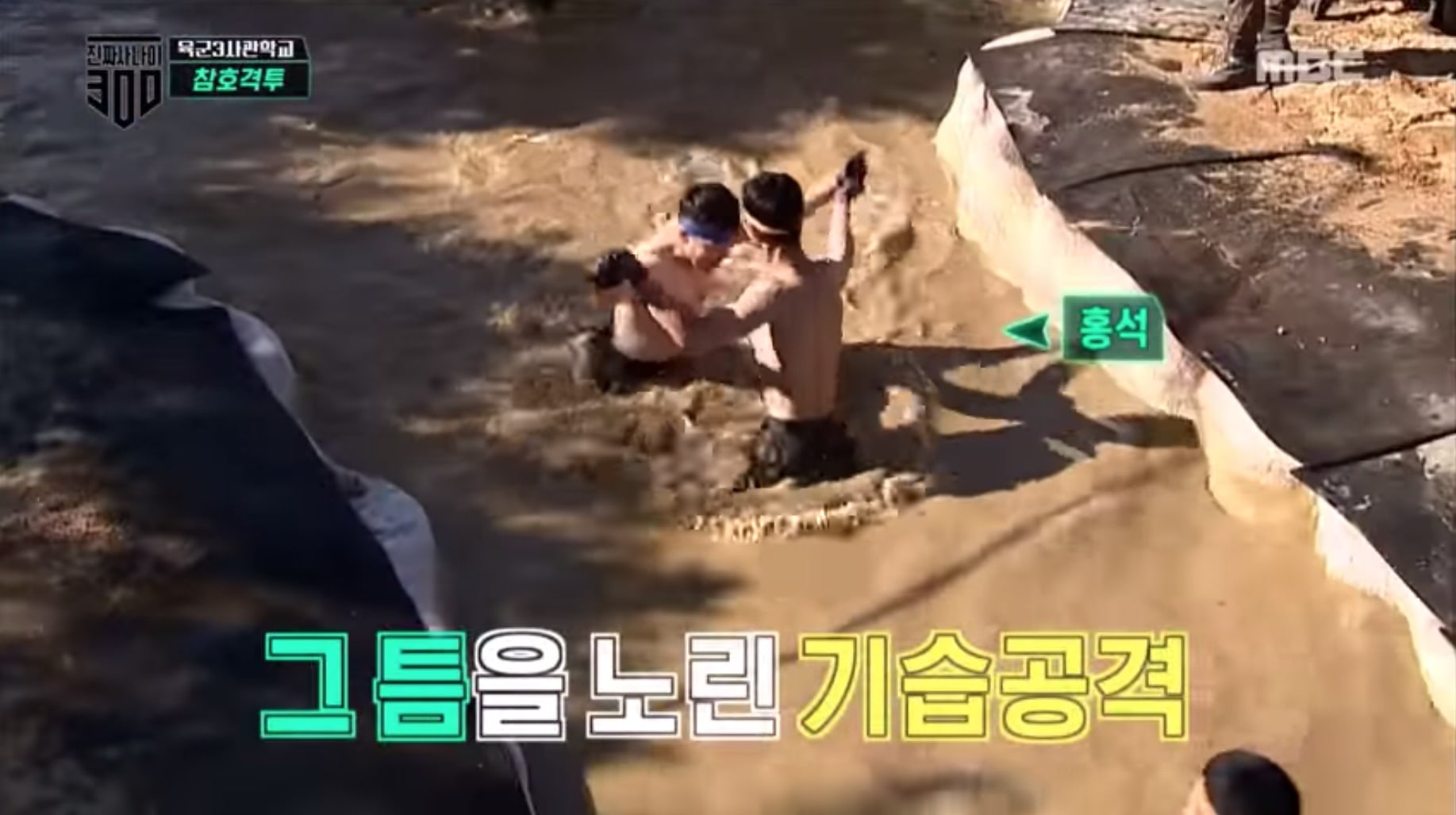 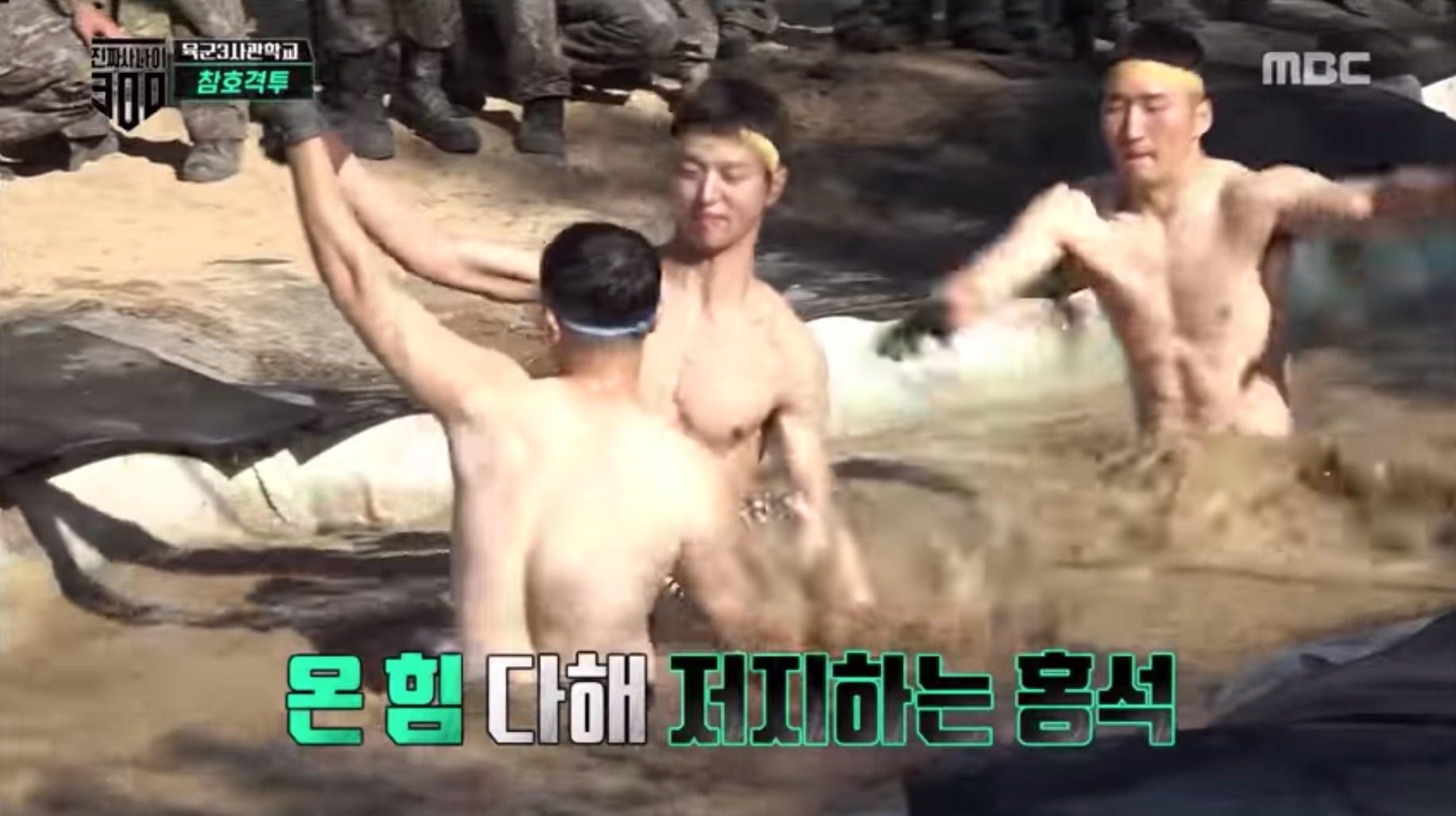 He then proved the worth of his words by successfully defending his flag and leading his team to the finals. He kept his competitive spirit burning during the finals as well, saying, “We blew one team away, you’re next!”

You can watch the latest episode of “Real Men 300” here:

PENTAGON
Hongseok
Real Men 300
How does this article make you feel?