The group shared a precursory look of their light stick with fans through their official Facebook account on October 6. It features one of Girls’ Generation’s logos in pink. 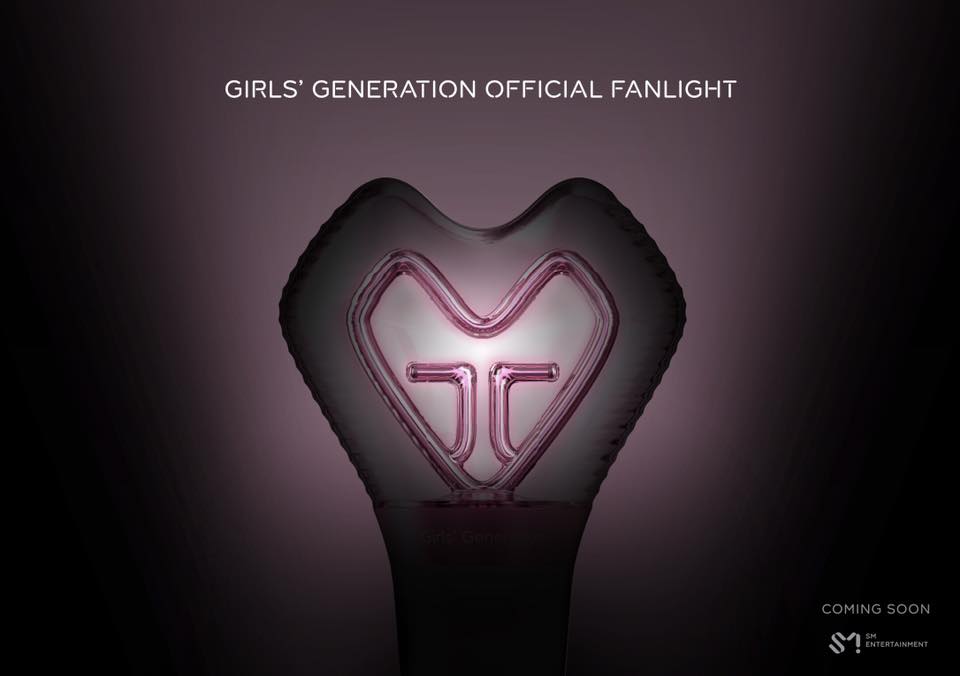 Back in August, Taeyeon answered fans’ questions about their light stick and shared how the members had been checking in on its production. Just as she promised during her broadcast, it appears that the light stick will be released soon.

What are your thoughts on the design so far?