GOT7’s JB and Mark made a memorable appearance on the October 6 episode of tvN’s “Amazing Saturday”!

During the show, the cast had to guess the lyrics to Dean’s “Instagram,” and JB showed extreme confidence in his knowledge of the song. Girl’s Day’s Hyeri proclaimed that she knew all of Dean’s songs, to which JB added, “I know all of his songs too. When his album came out, I listened to all of it.” He also mentioned that he knew Dean personally, saying, “We participated in JYP’s open auditions together.”

JB then declared with a self-assured grin, “I think I can guess [the correct lyrics] in one try.” As soon as the song began playing, he confidently sang along to it and wrote down the lyrics. He then asked eagerly, “Can I really answer it in one try? It’s such a famous song nowadays. I’ve listened to it many times.”

Hanhae checked JB’s answer and said in amazement, “He even wrote down the lyrics that come after [the part we have to guess].” SHINee’s Key also couldn’t contain his awe and gave the crown he was wearing to JB, saying, “You’re amazing.” 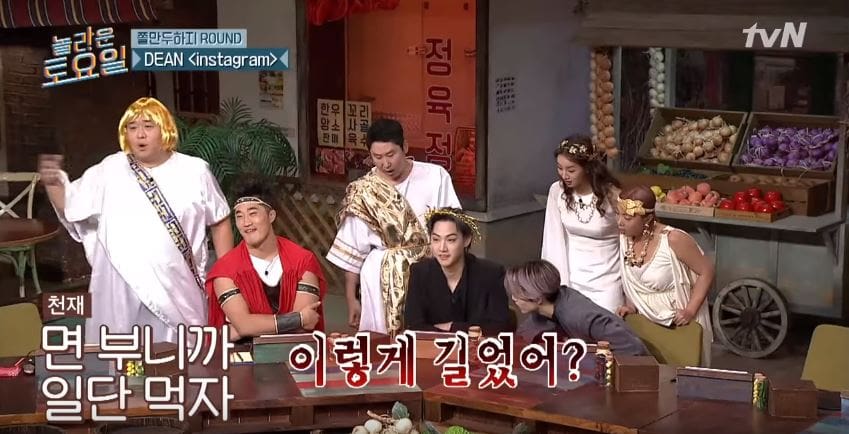 However, after JB had danced his way to the platform to check his answer, he shocked everyone, including himself—it turned out that his answer was wrong.

Hyeri and Key stormed over and took Key’s crown back, jokingly “dethroning” him. Flustered, JB stammered, “[My answer] should be right…” 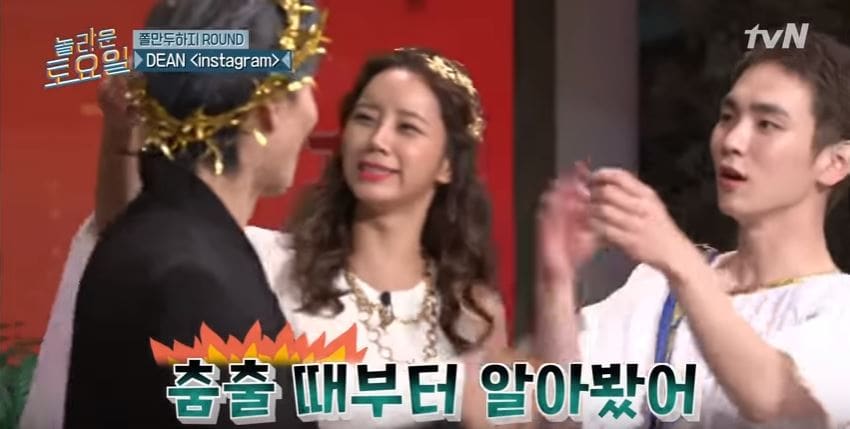 GOT7 recently released their new album “Present : YOU,” featuring the title track “Lullaby,” for which they took home their seventh trophy earlier this week.

GOT7
JAY B
Amazing Saturday
How does this article make you feel?