YG Entertainment has released more details about its new dance and vocal academy!

On October 10, X Academy held a press conference to share more information about its training system. When asked why YG Entertainment had created the academy when it already has a system in place for its trainees, co-CEO Lee Jae Wook responded, “YG Entertainment started talking about plans for opening an academy 10 years ago, and we’re just finally getting around to it. [The academy] is not just for YG Entertainment’s main agency, but also for The Black Label and YGX. We think that we have created more space for artists to use.”

He continued, “When we filmed audition programs in the past, we came across talented individuals, but they were often already signed to other companies. I would say that is one of the main reasons for the academy. There are also trainees that think YG’s standards are too high, so they give up even before trying [to join the agency]. So we are trying to open up YG a little bit and make ourselves more approachable.” 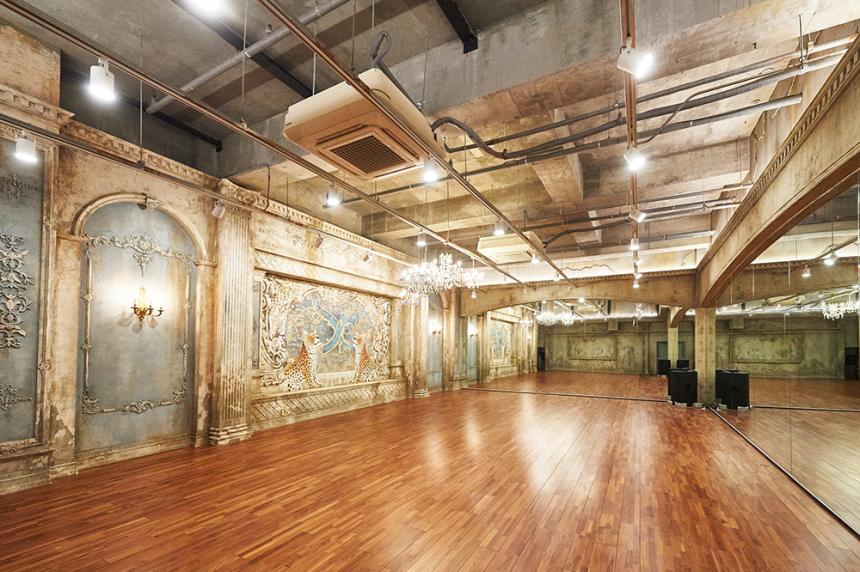 X Academy’s other co-CEO, Kim Woo Jin, added, “The way that entertainment companies are structured is that when you send in an audition tape, there is no way to know if [your tape] made it to the decision makers up top. X Academy is different because everyone is welcome. Even if you may not have the skills now, if you stand out or show potential, it’s an open platform where you could be noticed.”

He went on to explain the difference between X Academy and existing dance academies, such as 1MILLION Dance Studio. “First, YG has never before shared or revealed the know-how of the many people [who work at the agency],” he said. “But at X Academy, the actual dancers and trainers who work with our artists will be personally teaching students.

“Second, 1MILLION Dance Studio is not a management or entertainment company. It is a place where people who want to take professional dance classes can build their careers by learning choreography. However, at X Academy, Yang Hyun Suk, our producers, and our new talent development team will be monitoring our top students all the time. The goal of X Academy is to find trainees and debut them as artists.” 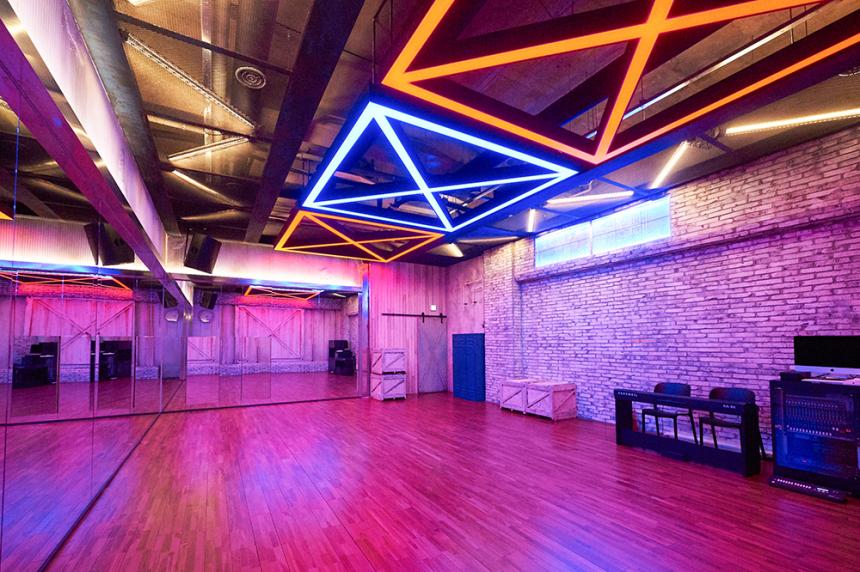 X Academy will be divided into three classes. Class Y will be open to anyone, while Class G is for students who want to become trainees or professional dancers. A small minority of stand-out students from Class G will be promoted to Class X. Yang Hyun Suk will personally evaluate the students in Class X, from which he will hand-pick new YG Entertainment trainees.

In terms of pricing, the CEOs stated, “X Academy will be in the middle range compared to other dance-vocal academies in the same market. We want to offer state-of-the-art facilities at a reasonable price.” Additionally, students who are selected to join Class X will have their fees waived.

X Academy is currently planning to open its doors sometime this month.

YG Entertainment
YGX
X Academy
How does this article make you feel?