Highlight was in Singapore this past Friday to celebrate Shilla Duty Free’s fourth anniversary at Changi Airport! The group sat down for a quick Q&A session with the media and also held a mini fanmeet with lucky Singaporean Lights. 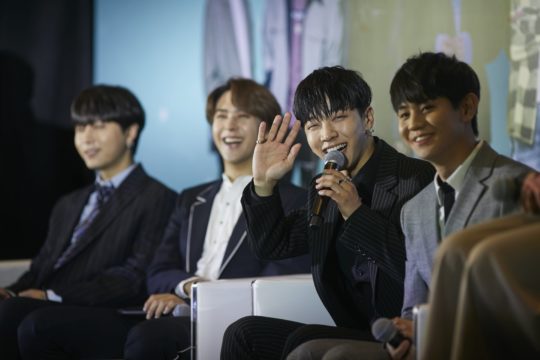 Highlight, who are the new brand ambassadors for Shilla Duty Free, were asked about their thoughts on becoming the ambassadors and their personal beauty tips during travels. 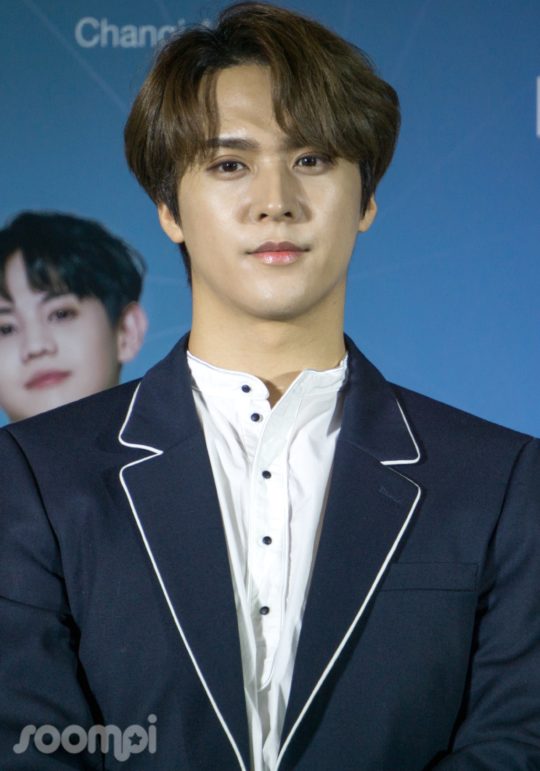 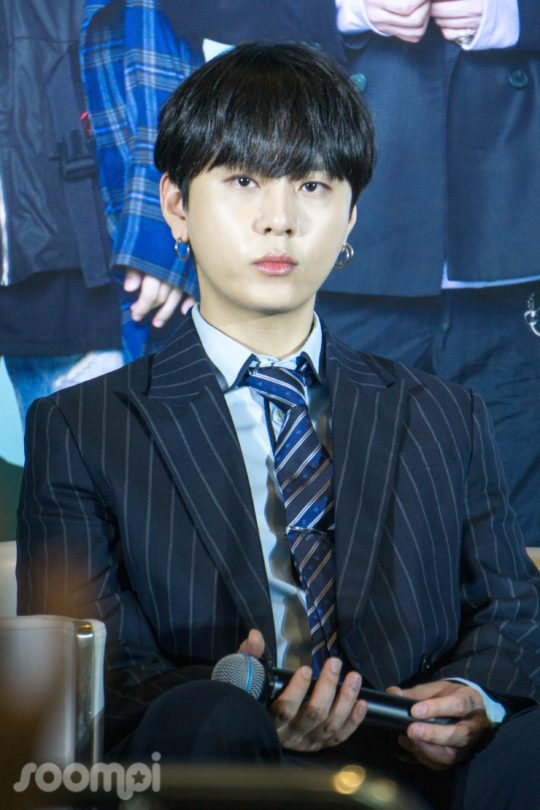 When asked about their must-have item on the plane, Yoseob said a facial mist is essential due to the low humidity on planes, while Junhyung mentioned his must-have is a lip balm because of Korea’s cold weather currently. Dongwoon said his must-haves are foundation, so he can present the best version of himself to fans, along with hand creams, as he would need to wave to and greet fans at the airport. 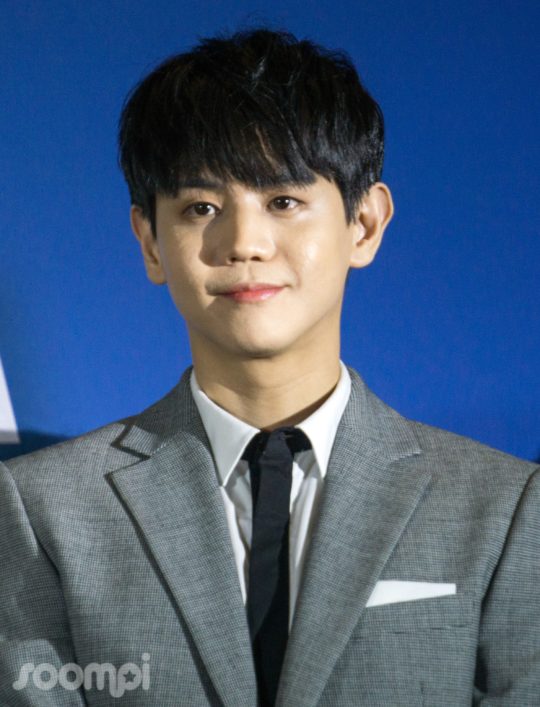 Highlight was then asked about Doojoon, who was unable to attend the event due to military regulations, and if they contact him regularly. Yoseob said the communication is one-way as they send Doojoon a lot of letters, but he has no means of replying them, and that the updates they receive from Doojoon are the same as the fans. Doojoon’s absence at the event was definitely felt by the fans who were carrying signs that said they are looking forward to the day the group reunites as 5 members. We hope to see the group reunited soon too! 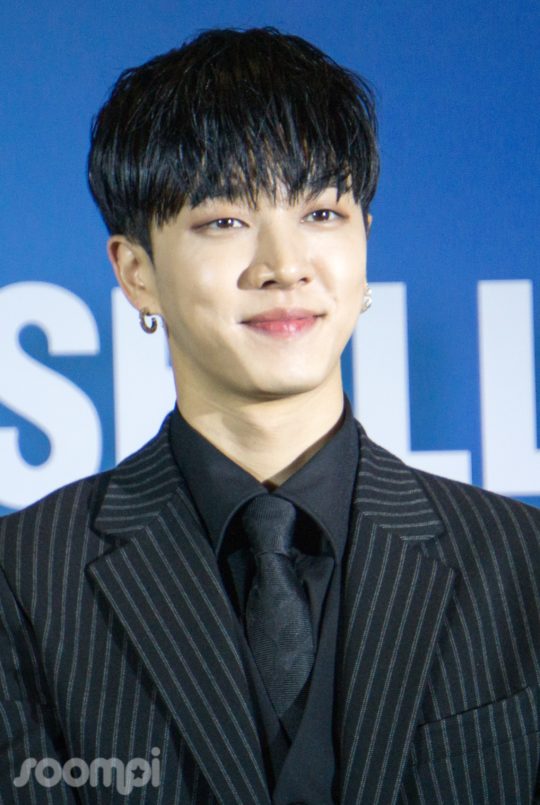 Gikwang, who had recently starred in “Lovely Horribly,” was asked on the type of role he would like to challenge next. He first thanked fans for their overwhelming support of the show and then fell into his role as the responsible brand ambassador to mention that he would love to try acting in suits at the Shilla Duty Free stores for a commercial film. 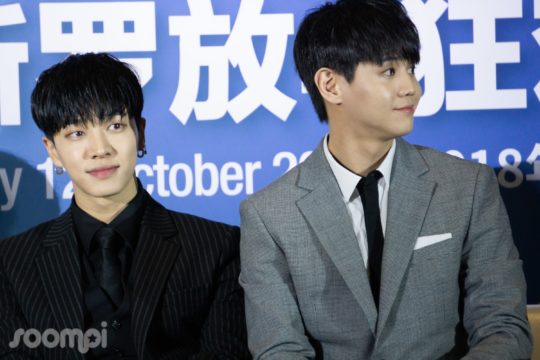 Highlight, who will be celebrating their ninth year anniversary very soon, were asked to share their secrets on the group’s longevity and where they would see themselves in ten years. Gikwang highlighted the importance of communication between members and that in ten years the only thing that would change would be their age, but they would continue to dance and perform for their fans. 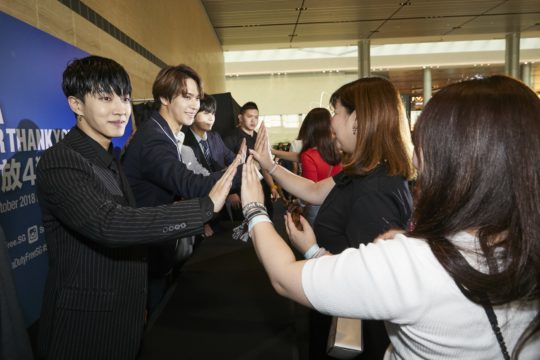 After the media conference concluded, Highlight appeared on stage once again to perform their songs, “Plz Don’t Be Sad”, “Calling You”, “Celebrate” and “Beautiful Night,” followed by a hi-touch session with some lucky fans!

Check out highlights from their performances here:

Photo credits to The Good Folks unless otherwise stated.

Special thanks to The Good Folks for the invitation!

Soompi Spotlight
Soompi Exclusive
Highlight
How does this article make you feel?