While it’s pretty common for celebrities to look younger than their age, there are some that still surprise you when you look up their Wikipedia page!

Recently a Korean media outlet compiled a list of baby-faced celebrities born in 1980 who will be turning 40 (Korean age) in 2019.

As the author writes, “It’s weird to call the people around you in their 40s or even 30s oppa or unni, but these celebrities can’t be called ahjussi [middle-aged man] or ahjumma [middle-aged woman] yet.” 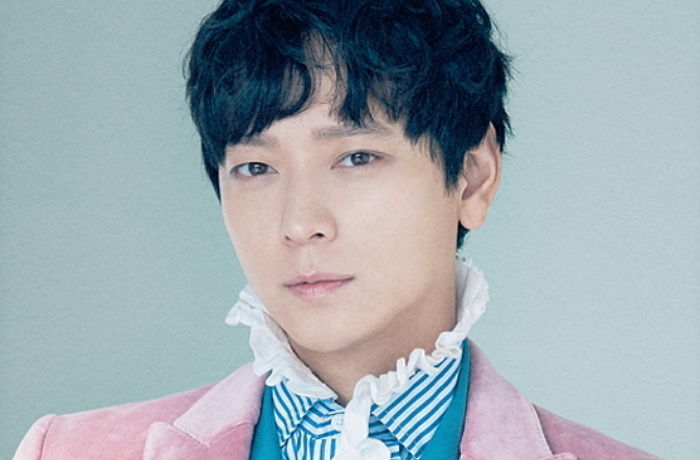 Kang Dong Won, the ideal type of thousands of Korean women (including celebrities!), is actually born in 1981. But according to how Korean age is calculated, he has a “fast” or “early” birthday (January 18) that puts him in line with those turning 40 in 2019.

A model-turned-actor, he started his career as a college freshman in 2000 when he was spotted on the street by a modeling agent. He soon became interested in acting and quickly became a household name, and far from slowing down in his 40s, is set to make his Hollywood debut next year. 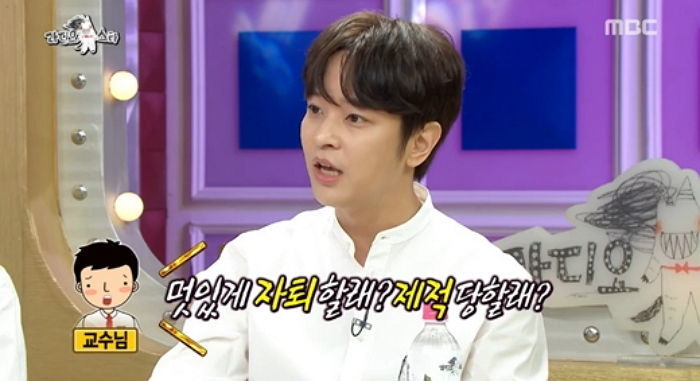 Kim Jeong Hoon is known as the celebrity standard for “mom’s friend’s son,” a phrase used to describe a model man with good manners. His baby face reminds fans of “The Little Prince,” making it even harder to believe that he’s turning 40 next year.

Not only that, but Kim Jeong Hoon debuted as a singer in 2000 (almost two decades ago) and got his big break starring in “Goong” – a drama now 12 years old! 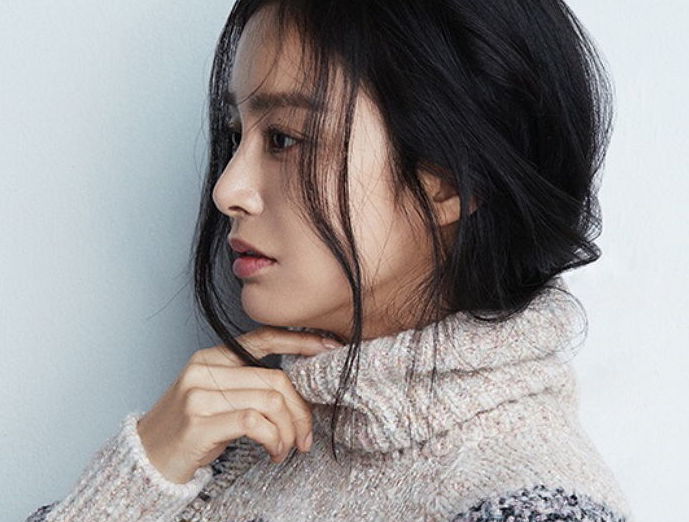 Kim Tae Hee’s name is synonymous for celebrity beauty, no matter what her age! Born on March 29, 1980, the actress got married to longtime boyfriend Rain in January 2017 and gave birth to their first child in October of the same year.

Although her big break came in 2003 with her role in “Stairway to Heaven,” she cemented her Hallyu status in the second half of her career by appearing in the Japanese drama “Boku to Star no 99 Nichi” (2011) and co-starring with Joo Won (7 years her junior) in the medical thriller “Yong Pal” (2015). 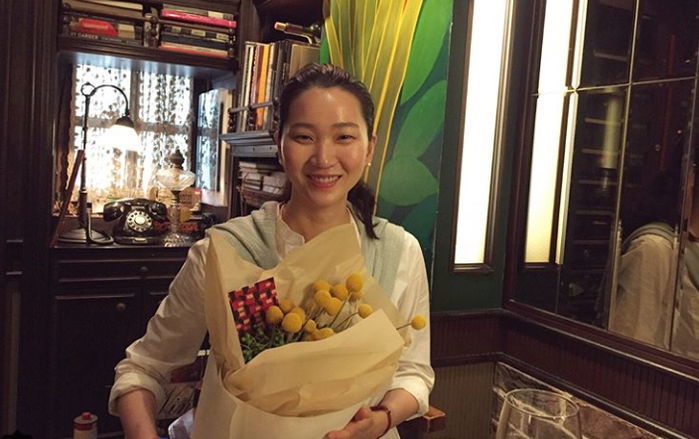 Jang Yoon Joo is one of South Korea’s most successful models and is known for her figure as much as her youthful face. Born on November 7, 1980, it’s hard to believe that her career has spanned almost two decades. She began modeling in 1997, at just 17 years old, and now has tried her hand at almost everything from radio DJ-ing, singing-songwriting, and acting.

She also gave birth to her first child early last year. She has been married to a businessman four years her junior since 2015. 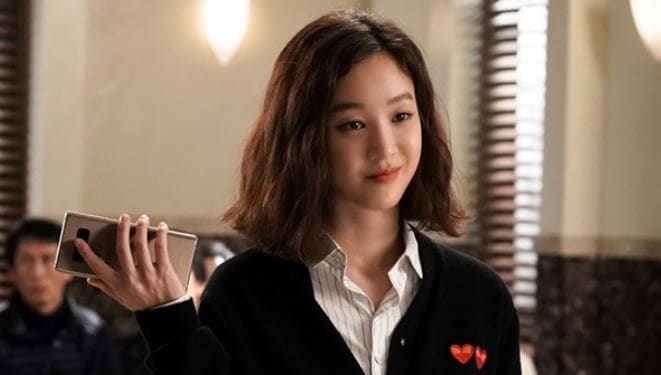 Jung Ryeo Won is another actress with an “early” birthday in 1981 (January 21) that keeps her in the running for celebrities turning 40 next year. In 2017, Jung Ryeo Won defied the typical showbiz mindset that female actors hit a slump once they’re no longer considered “young” and delivered a career resurgence with her performance on “Witch’s Court.”

For her character in that role, she embraced all the things that women are told they shouldn’t be – ambitious, loudmouthed, and 100 percent her age – and ended up winning the Top Excellence Award for her performance. In 2018, she starred in the cooking drama “Wok of Love” alongside 2PM’s Junho (almost 10 years her junior). 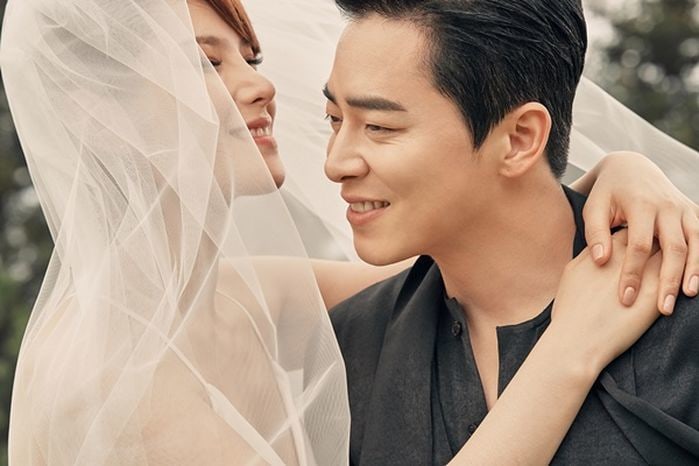 Jo Jung Suk joins the trend of celebrities who get married not long before their 40th birthday! The actor was born on December 26, 1980, and recently wed his longtime girlfriend Gummy. Unlike many celebrity couples with large age gaps, the couple are only three months apart in age (Gummy was born on April 8, 1981).

His continuing good looks make him a believable leading man and rival in love to co-stars several years his junior, like Park Bo Young (1990), Hyeri (1994), and Go Kyung Pyo (1990). 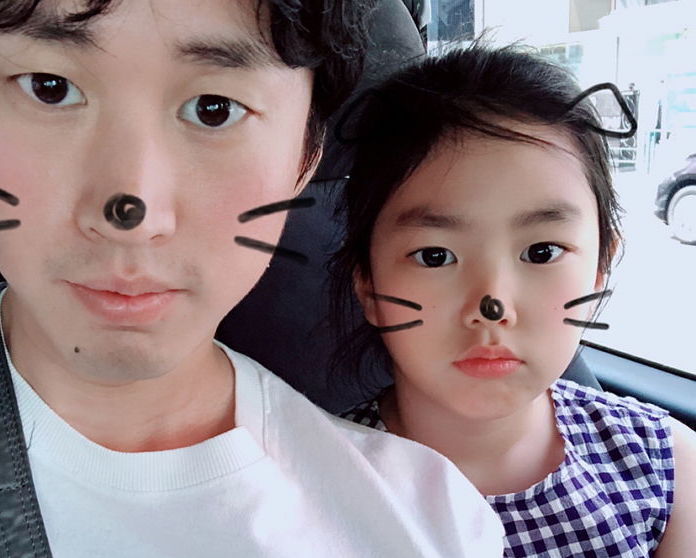 Unlike most of the others on this list, Tablo (born July 22, 1980) has been a husband and father for many years. His daughter Haru, who captured the nation’s heart on “The Return of Superman,” is almost 10 years old! However, he continues to look much younger than his age, sometimes even younger than his fellow musicians in Epik High (DJ Tukutz is born in 1981, Mithra Jin in 1983).

Did anyone on this list surprise you? Who else would surprise people to know are in their 40s?