The East Light’s leader and member Lee Seok Cheol recently opened up about the physical and verbal abuse from their agency’s producer and CEO.

On October 19, along with a lawyer named Jung Ji Seok, Lee Seok Cheol attended the planned press conference and spoke on the recent reports of abuse. Previously, it was reported that the members of The East Light suffered from physical and verbal abuse from producer “A” as well as Media Line Entertainment’s CEO Kim Chang Hwan starting from before their debut until last year.

During the press conference, Lee Seok Cheol stated, “As the leader of The East Light and as one of the K-pop artists who lead Korean culture, I could no longer tolerate the pain that our members were going through. We decided to hold a press conference in hopes of eliminating child abuse and violation of human rights in the K-pop industry.” 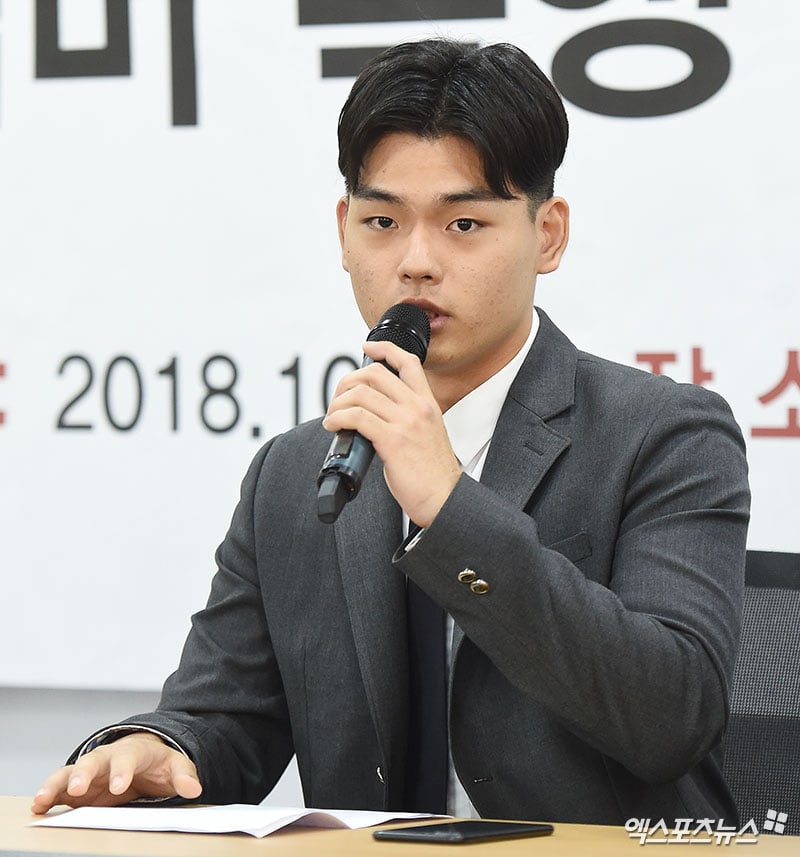 He shared, “From 2015 to 2017, the producer repeatedly made us get on the floor as he hit our buttocks with baseball bats and iron bars in the practice room or in the recording studio. He even threatened to kill us if we ever told our parents.”

Lee Seok Cheol also mentioned his little brother Lee Seung Hyun, who is in the same group. “My brother was locked in the recording studio and the producer hit his head, thighs, arms, and buttocks so many times. His head had bloody wounds and bruises. He’s been traumatized after all the threats and violence, and he is currently getting psychotherapy treatment.” 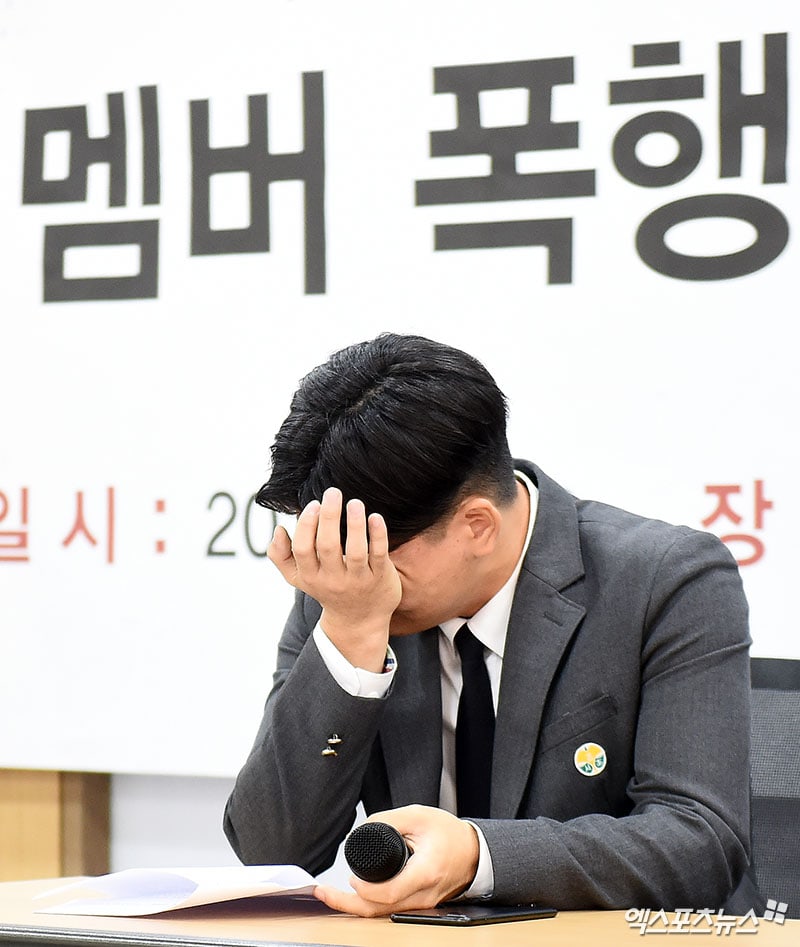 The group’s lawyer Jung Ji Seok also revealed that Lee Seung Hyun was forced to leave the group after protesting to the CEO about the return of producer “A” to the agency. Jung Ji Seok stated, “Lee Seung Hyun and Lee Seok Cheol’s parents did not know about this until the agency promised them that violence towards the members would never happen again. They did not know that the violence happened repeatedly. They only knew about one incident. They found out about the whole situation after they pleaded with their sons to tell them everything when Lee Seung Hyun got removed from the group.”

He added, “Not only Lee Seung Hyun but also Lee Seok Cheol decided that they cannot stay with this inhumane agency any longer. We have decided to take legal action against both producer ‘A’ and CEO Kim Chang Hwan.”

The East Light’s agency previously released an official statement regarding producer “A” as well as the CEO.