Shaun made his first-ever variety show appearance and told his side of the story.

Describing his dedication for music, he said, “When I work on music, I work on it until I like it. I start at 8 at night and until the next morning.”

He continued, “‘Way Back Home’ is a melody that I made to give to another singer three years ago. I sent it to [JYJ’s] Kim Jaejoong, but I was told that the beginning sounded similar to a famous Japanese song so it was returned. It was a melody that I always liked, so after three years, it didn’t even take five hours for it to come out.” 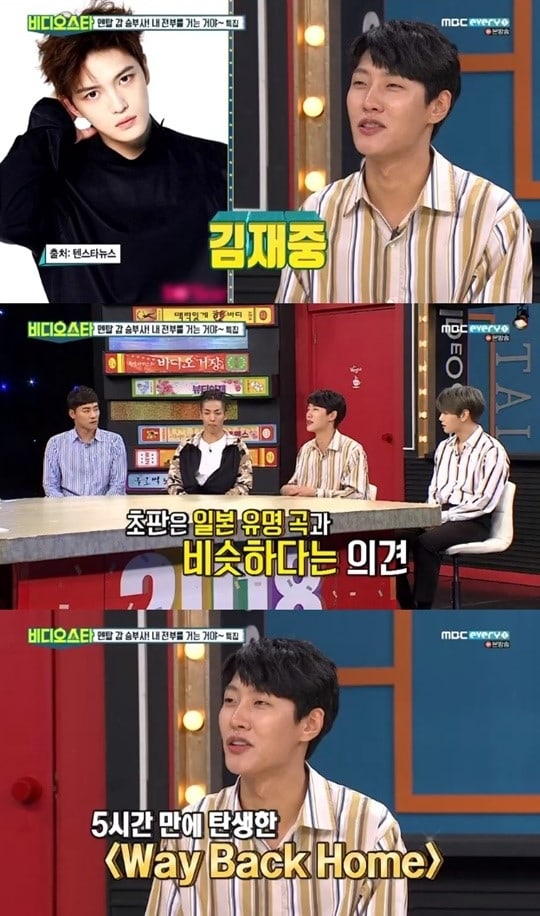 Since July, Shaun has been embroiled in a controversy surrounding his song “Way Back Home” and faced accusations of digital chart manipulation. This topic was unavoidable and he addressed it head-on on the show.

When the MCs asked him about topping the charts for over seven weeks and beating popular groups such as BLACKPINK and TWICE, Shaun said, “It still feels unreal. I wonder if this kind of thing exists in my destiny. I’m still dumbfounded.”

Addressing the chart manipulation accusations, he said, “In short, there was no sajaegi (chart manipulation) or manipulation in any way. When I think about it now, I think it felt like a big opportunity. I had never received attention before so there were many incidents where I got hurt, but I’m overcoming them better now.”

On the possibility of his agency manipulating the charts, Shaun stated, “Even people close to me said that, but my agency isn’t at a scale that’s capable of such things. They’re people who I’ve been with since I worked at clubs. It’s impossible.”

He added, “People usually receive congratulations when they get No. 1, but I heard people say, ‘Explain the situation.’ I performed after the incident and thought, ‘Why did I become like this?’ I avoided meeting people and lived in seclusion at home.” 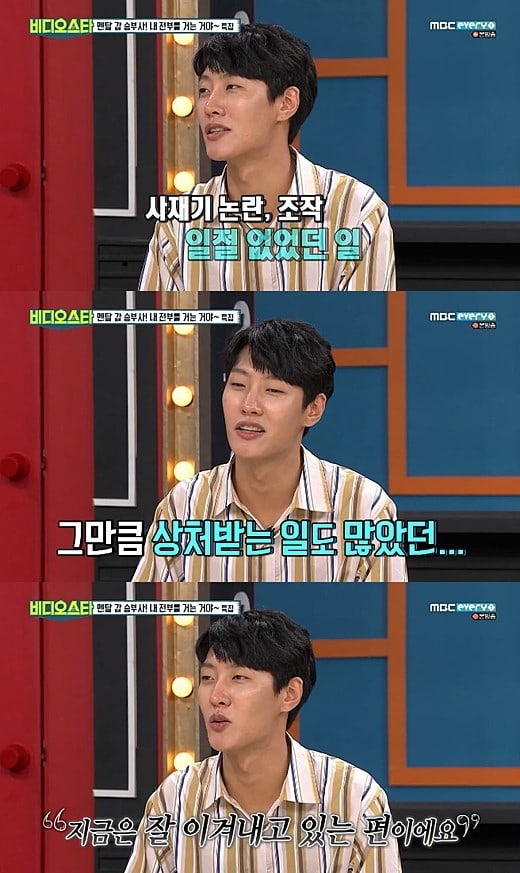 Expressing hope for the future, he stated, “I want to release music with my color and continue to show people me making music. Later, I want to become someone who can prove it with music even if I rise on the charts.”

Video Star
Shaun
How does this article make you feel?