After recently moving out on her own after years of living in a dormitory with Apink, Jung Eun Ji shared the pros to her new lifestyle on “Radio Star.”

In the October 24 episode of the celebrity talk show, Jung Eun Ji appeared as a guest alongside Solid’s Kim Johan, Lee Hyun, and Norazo’s Jo Bin.

During the show, the hosts mentioned that Jung Eun Ji recently moved out of the dorm. They asked if all the members are living on their own now, and Jung Eun Ji explained that Park Chorong and Yoon Bomi are still living together while the others have moved out.

Kim Gura asked if she enjoys living on her own, and Jung Eun Ji enthusiastically replied, “Yes! I really like it.” She explained that she used to wish she had space of her own, especially as her belongings increased and she didn’t have room.

She added, “Particularly, when I get out of the shower, I don’t like putting anything on. But whenever I used to come out after showering, Hayoung would be like, ‘Woohoo!'”

As everyone laughed, Jung Eun Ji added, “Also, when I thought that everyone had gone out, I’d be comfortably in the living room watching television without clothes on, and Hayoung would suddenly open the door and come out going ‘Woohoo!'” 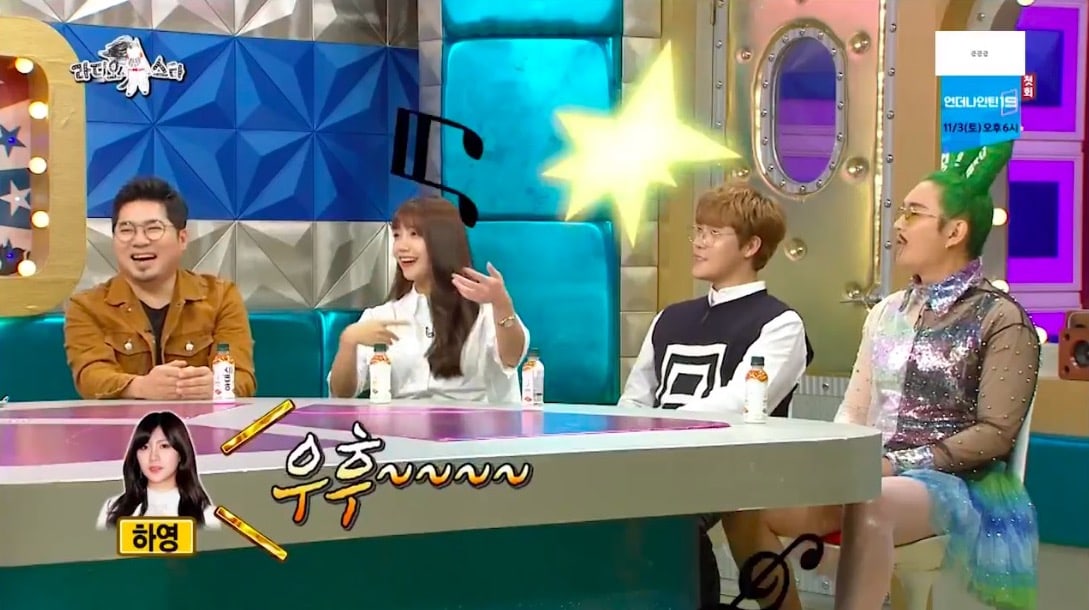 When Kim Gura asked if it was true that she’d really do it all the time, Jung Eun Ji kept laughing as she confirmed that it was a regular thing. 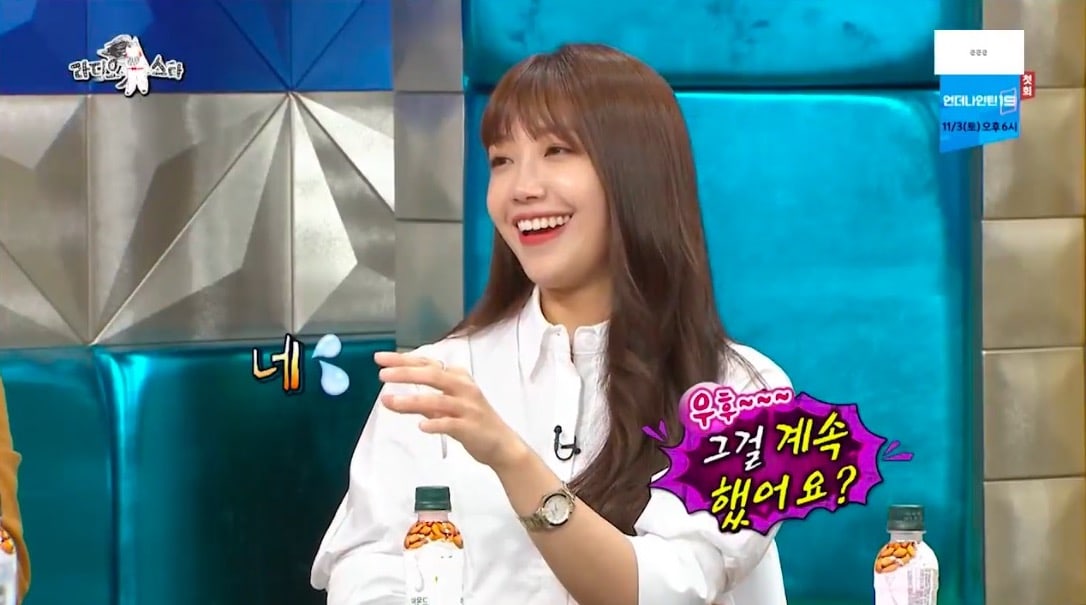 Jung Eun Ji recently made a solo comeback with “Being There” off her first full album “Hyehwa.”

Apink
Jung Eun Ji
Radio Star
How does this article make you feel?