“Top Management” is based on a web novel of the same name and tells the story of a down-on-their-luck idol group called S.O.U.L and a trainee-turned-manager who has the ability to see the future (Seo Eun Soo).

The drama previously revealed photos of actor Ahn Hyo Seop in character as the singer-songwriter and YouTube sensation who joins S.O.U.L. The other members of S.O.U.L are played by Cha Eun Woo, Jung Yoo Ahn, and rapper Bang Jae Min. 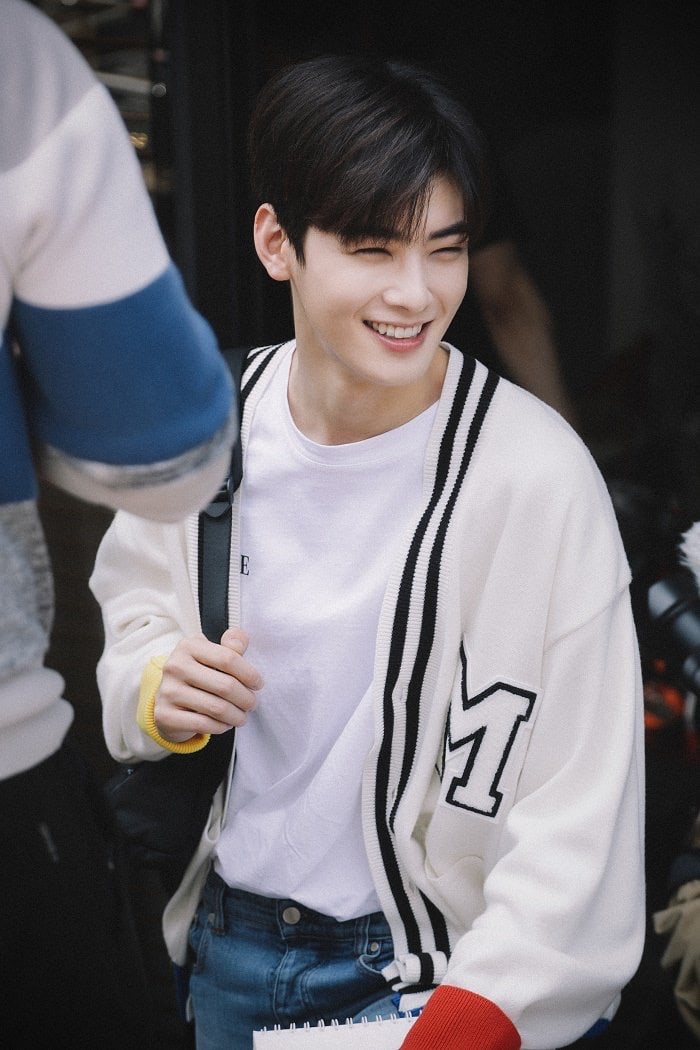 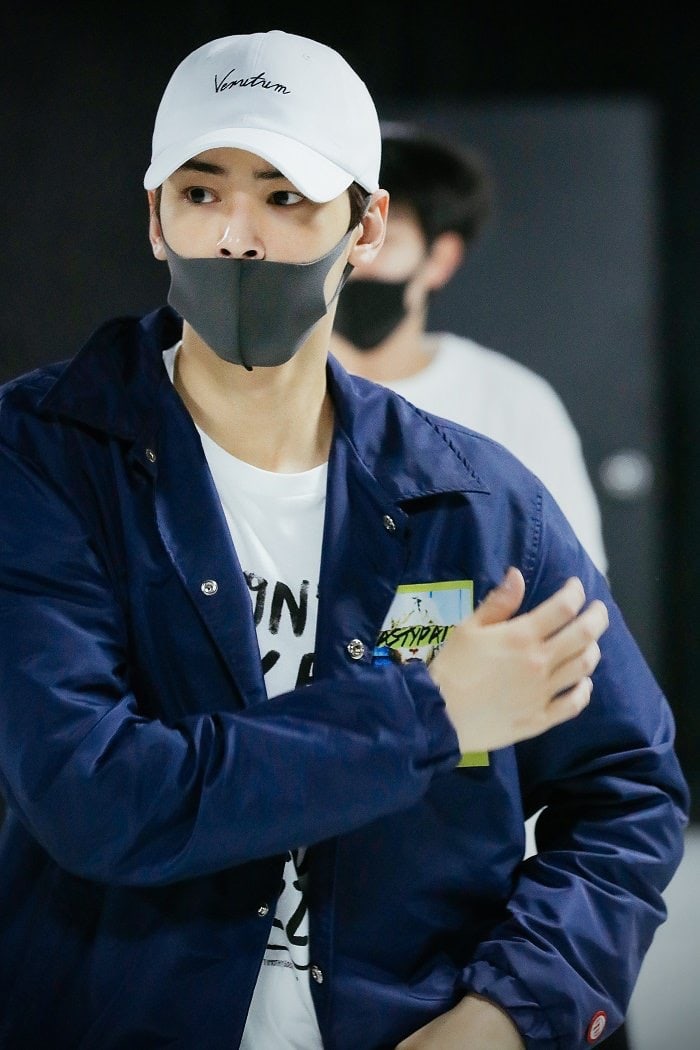 In the new stills, Cha Eun Woo uses his natural experience with being part of ASTRO to portray the different sides of being an idol. His character, Yeon Woo, is the visual and center of the group. Although he looks flashy on stage and with fans, he puts in a lot of work in practice behind-the-scenes.

The production staff of “Top Management” stated, “It’s not easy to portray someone who is born to be an idol. It’s only because he’s Cha Eun Woo that he could do it. He is 100 percent in sync with the character, but also brought some of his own uniqueness to the role. Yeon Woo will be a different kind of idol than ASTRO’s Cha Eun Woo, so please look forward to seeing Cha Eun Woo’s acting performance.”